13 Mind-Blowing Facts That Are Stranger Than Fiction!

13 Mind-Blowing Facts That Are Stranger Than Fiction!

Every day, there are things happening that most of us won’t ever even hear about. Among those however, are stories and facts so insane, that that they have their own way of making it to our ears. While most of them sound unbelievable, some sound even stranger than fiction. For example, did you know that your bones are literally stronger than steel? In fact, they are made of one of the strongest materials found in nature. In order to feed your curiosity, we have gathered a list of mind blowing facts that are stranger than fiction.

1. The human brain is the only brain that shrinks as it ages.

Numerous studies show that our brains have become smaller in the past 10,000 to 20,000 years. While we consider our brain to be superior than other animals, it is the only brain that shrinks with age. Our brains are capable of powerful computations and finding innovative solutions to complex problems. Yet, as we age, it tends to shrink, making us dysfunctional. A study which utilized MRI scanners to measure the sizes of a number of brain regions in both humans and animals found that there were no age related shrinkage in the animals, whereas humans showed a steady decline. (source)

2. These two men are the reason we use fingerprints, or dactyloscopy, to identify ourselves.

The man above was called Will West, and the man below was William West. Both men were sentenced to jail at Leavenworth Penitentiary in Kansas over 100 years ago. In 1903, when Will West arrived at prison, it caused great confusion for the clerk at the prison, since he was convinced that he had processed Will West two years prior. Astounded by this and driven by curiosity, the clerk, McClaughry, looked up his name in his filing system and discovered that both the men looked identical. The case highlighted the flaws in the Bertillon method, which forced authorities to find a better alternative, which eventually lead to the discovery of using fingerprints to identify people. (source)

3. The average human produces over 25,000 quarts of saliva over a lifetime, which is enough to fill two swimming pools.

One of the most amazing facts about the human body is that it produces about 2 liters of saliva every day. This means that, if an average human being lived to the age of 80-85, then they would produce enough saliva to fill two Olympic sized swimming pools. (source)

4. There is a woman who is capable of accurately smelling Parkinson’s disease. 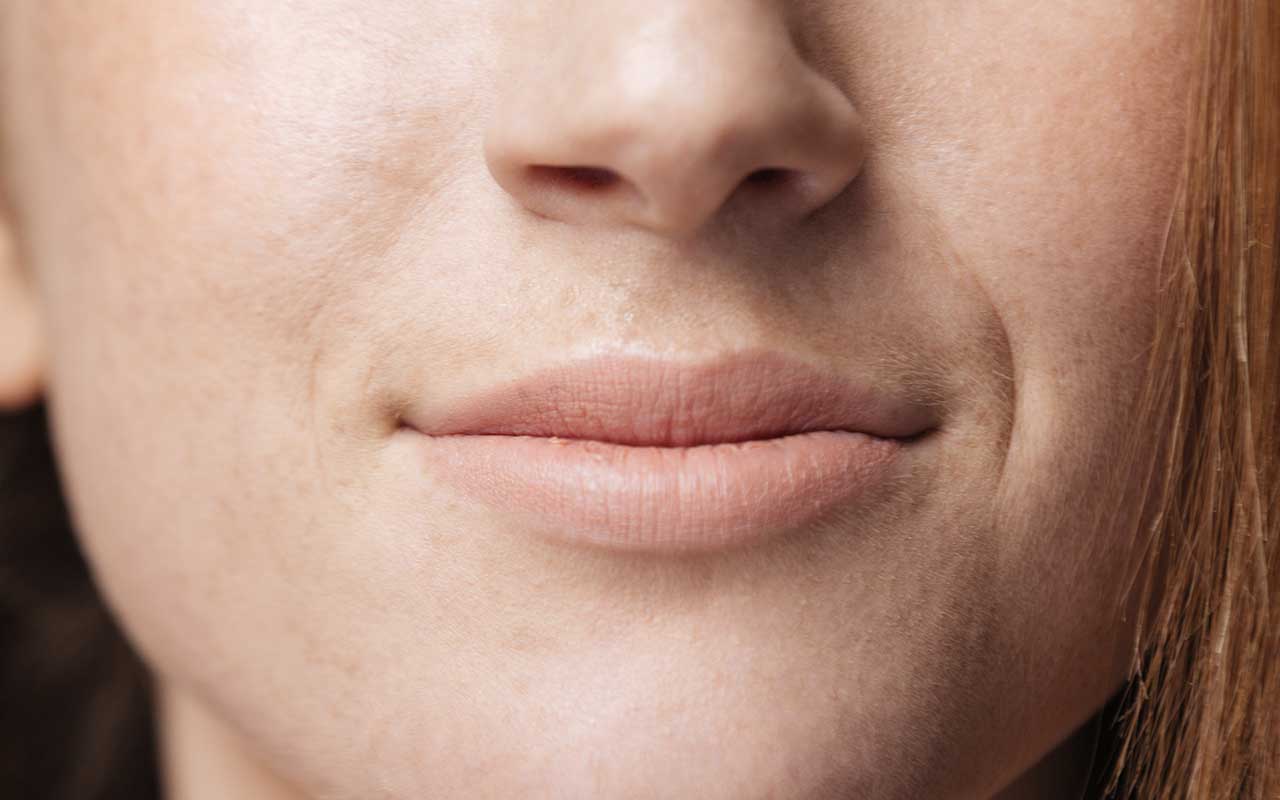 Even in this scientifically advanced world, there is not a specific diagnostic test for Parkinson’s. There, however, is a woman who can detect and accurately predict if someone has Parkinson’s, just by their smell. Joy Milne, 67, from Britain, claimed that she first learned of her ability when her husband’s smell changed throughout the years before he was diagnosed with Parkinson’s. When researchers put Mrs. Milne to the test, she not only identified all the test subjects with Parkinson’s, but also identified someone who was later diagnosed with the same illness. With her help, scientists are now able to identify the 10 molecules which appear in high concentration of the skin from Parkinson’s patients. (source)

5. It rains diamonds on Saturn and Jupiter.

According to scientists, it rains diamonds on Saturn and Jupiter. A new atmospheric data indicates that the gas giants are abundant with carbon. Powerful lightning storms transform methane into soot, which then becomes graphite due to the high atmospheric pressure. The graphite then becomes diamond as it falls to the ground. Scientists estimate that more than 1,000 tons of diamonds a year are being created on Saturn alone. (source)

The Chinese government does not find time travel to be amusing. In fact, they find such movies to be “disrespecting history”. The State Administration of Radio, Film and Television also noted that such representation, even if fictional, “lack positive thoughts and meaning”. Clearly, they were just as disappointed by the “Lost” finale, like everyone else. (source)

7. There was once a time when toads were used as pregnancy tests.

In the 1900’s, toads were used to check pregnancy. In order to find out if someone was expecting, a urine sample was sent to the lab, where scientists injected the sample into the dorsal lymph sac of the toad. They would then leave the toad and check back at the end of the day. If the woman was pregnant, the toad would lay eggs within eight to 12 hours. Until the 1960’s, this was one of the most efficient ways of finding out whether someone was expecting. (source)

8. Some turtles are capable of breathing through their behinds.

Technically, it’s not breathing through their behinds, but diffusing oxygen in and carbon dioxide out. The scientific term used to describe this is called cloacal respiration. According to scientists, the technique is used to ensure that the turtle survives in harsh winter conditions. When the temperature drops in the winter, it can cause a turtle’s internal temperature to drop. So, when times get tough, the technique helps them hibernate and consume less energy by diffusing oxygen in and carbon dioxide out in an efficient way. (source)

9. Walmart has a lower acceptance rate than Harvard.

Of course everyone knows that it’s hard to get into Harvard, since the acceptance rate is only 5.4%. But, did you know that it is even harder to land a job at Walmart? The average acceptance rate at Walmart is only 2.6% and every year, they receive over 23,000 applications for 600 jobs. They are not only twice as selective as Harvard, but also over five times as choosy as Cornell. (source)

10. The octopus has three hearts.

If you have seen Finding Dory enough times, you would know that an octopus has three hearts. Like Dory says, two hearts pump blood to the gills, while a third circulates it to the rest of the body. They are boneless, which means that they are capable of squeezing themselves in and out of tight spaces. Also, they have blue blood and nine brains, making reality stranger than fiction. (source)

Dolly Parton once entered a celebrity look-alike contest at a club in San Francisco. In order to make the competition a bit more thrilling, she did not reveal herself to the other contestants or judges. Surprisingly, she lost the contest. (source)

12. High heels were originally for men.

Today, high heels are associated with fashion in women. Did you however, know that they were originally worn by men? During the early 10th century, horseback-riders wore shoes and boots with heels to help them stay in the stirrups. By the 17th century, the design was slowly incorporated into women’s shoes and only upper-class women wore shoes with high heels. By the 18th century, it became more of a fad that more women started wearing high heels than men. (source)

According to Krista McLennan, a scientist, cows have best friends just like humans and will get stressed if they are separated. The 27 year old measured heart rates and cortisol levels of cows when they are with their buddies and when they are separated. At the end of the study, McLennan discovered that the very social animals’ heart rates and cortisol levels increased when they were isolated or placed with a random cow. When they were reunited with their friends, the heart rates went back to normal. Her study could help farmers understand and improve milk yields. (source)