Are we alone? If Not, Then Why Haven't We Found Them Yet? 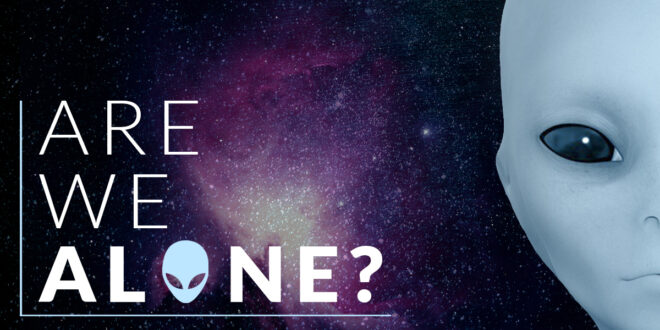 Are we alone? This question has bothered humans for centuries and is as old as mankind itself. We have spent countless amounts of time and resources, gazing into the sky, and wondering if there are others out there like us. For every grain of sand on Earth, there are roughly 10,000 stars up in the sky. Now, to be precise, there are approximately 100 thousand million stars in the Milky Way alone. So, if around 5% of those stars are like our Sun, that leaves us with 500 billion, billion, sun like stars. So, if we think about it, there are billions of Earth like planets in our galaxy alone.

The SETI University has been doing exactly this, searching for intelligent life forms since the 1980’s. 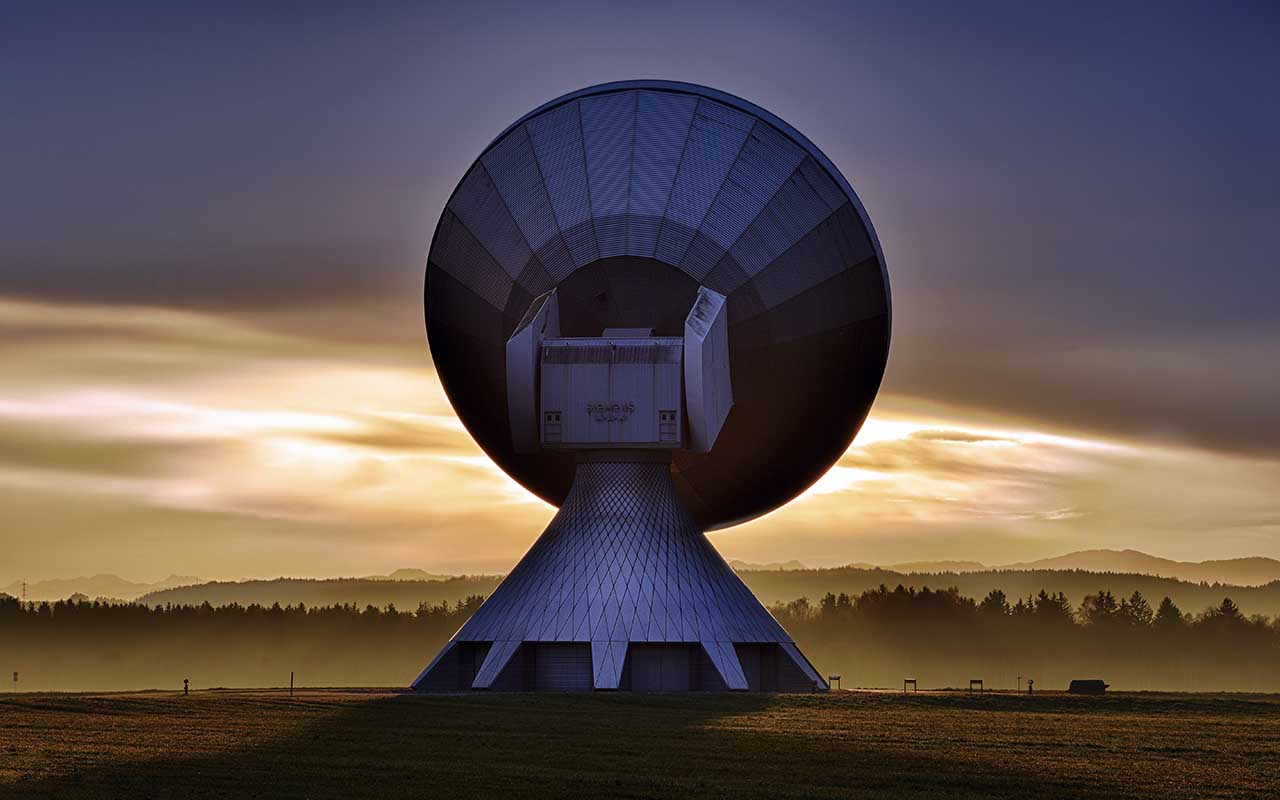 In the 1950’s, a very intelligent physicist named Enrico Fermi was taking a lunch break at Los Alamos National Laboratory, when he asked his lunch companions: “Where are they?”.

What Fermi meant by this was, considering the age of the universe and the number of planets that are capable of sustaining life, shouldn’t the universe be completely filled with intelligent life? And some of them even capable of traveling among the stars? And why haven’t we been visited by these life forms at least once? Well, his observation became known as the Fermi Paradox and ever since he asked this question, people have been trying to explain this. Probably the most famous attempt to explain the Fermi Paradox, is the Drake Equation.

In 1961, astrophysicist Frank Drake developed an equation to estimate the number of advanced civilizations likely to exist in the Milky Way galaxy.

While the formula is probabilistic, since we don’t know an immense amount about our universe, the logic behind it is pretty simple. And it goes like this:

Before I explain the equation, let me explain a few other things, one of which is, “exoplanet”. Within the past few decades, we have been discovering them like crazy. Astronomers estimate that there could be billions of them in the Milky Way alone. However, so far, we are only aware of around 4,000 exoplanets, some of which could possibly harbor life.

The TRAPPIST-1 is one such system. This ultra-cool star is believed to host at least seven rocky planets that are about the size of Earth or smaller. Located 39 light-years away from Earth, TRAPPIST-1 has about 9% of the mass of Earth’s sun and about 12% of its radius. While the planets are rocky, three of them could maintain an atmosphere or liquid water.

So, if these planets are similar to Earth, contain water or are capable of supporting life, why aren’t there any observable signs that there exists other civilizations like us? 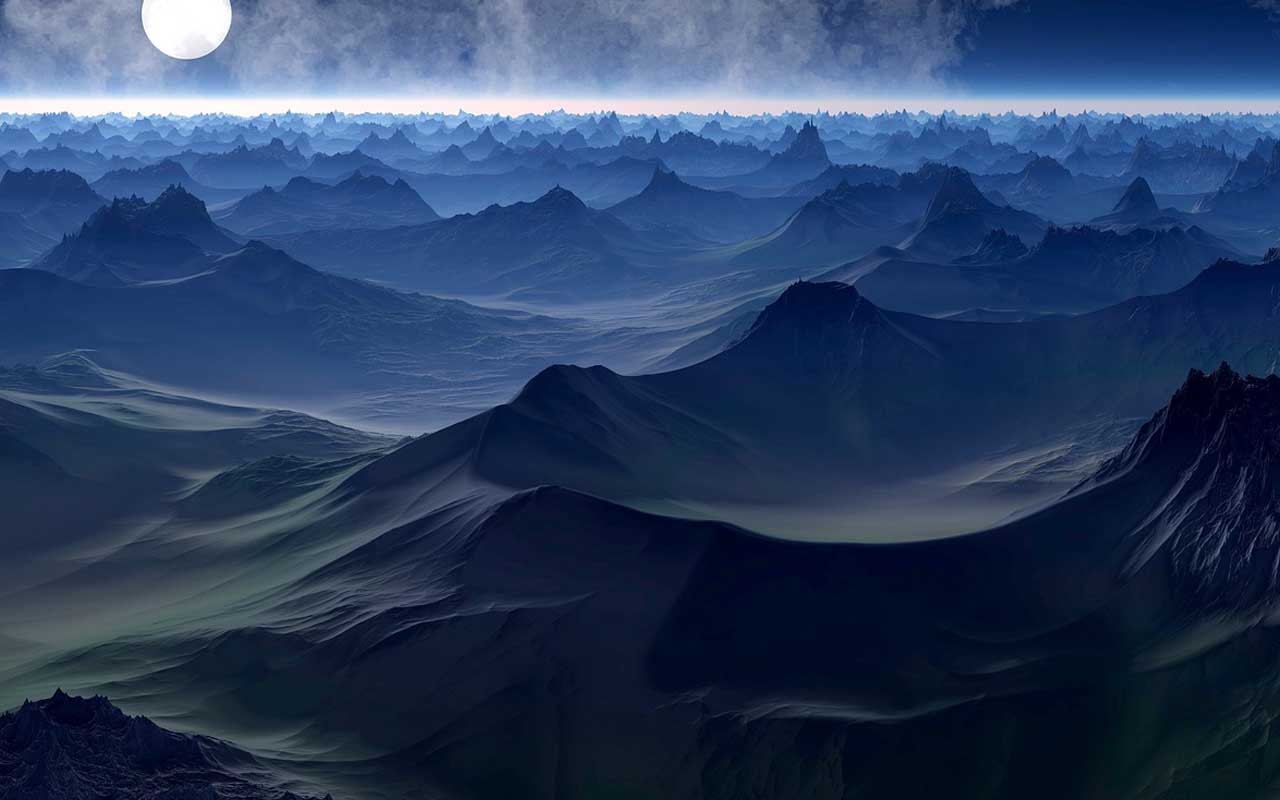 Even though we have been searching for life forms every day, we act like they have existed forever. For instance, when astronauts first visited the moon and returned to Earth, they weren’t able to go meet their families immediately like they can today. Early astronauts had to spend weeks in quarantine after returning to Earth because we didn’t know what kind of bacterial lifeforms existed in the moon.

This is not surprising since if there was indeed life on the moon, bacterial or microbial life that is, then it could pose a serious threat to those back home. The fear was real enough to where the practice of quarantining astronauts after their missions continued to be practiced until the Apollo 15 mission.

Ok, so there are no microbial life forms on the moon like we expected. But, what about us, humans, contaminating the moon? Since we first visited the moon, we have left thousands of pounds of equipment and trash. This could not only have contaminated the moon, but humans could have actually provided the moon with a life form since there could be some bacteria that is capable of surviving on those conditions. This is also one of the reasons why we send satellites to atmospheres of planets, so that once we are done with them, we don’t contaminate other planets.

If we take a look at our history, we see that as technology progressed, it proved that most of the things that we once believed to be true were indeed false. 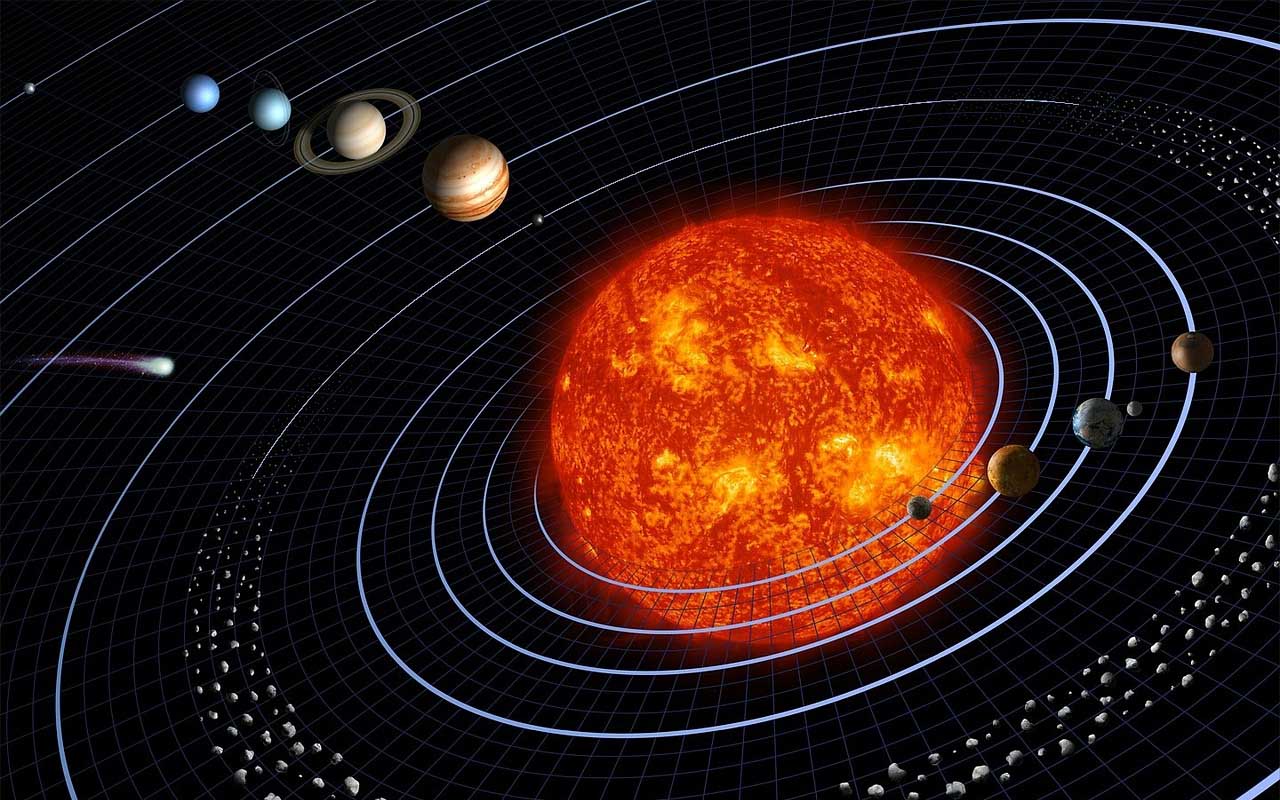 For instance, we once believed that the Sun was the center of the universe and that the Sun revolved around the Earth. As time went by and as science progressed, mankind has begun fixing the mistakes. We were wrong hundreds of thousands of times before, so, how can we really be sure that we are the only living beings in the entire universe? Which is what brings us to Frank Drake and the Drake Equation.

N = is the number of detectable intelligent civilizations out there whose communications we could possibly detect within the milky way. This is what we are trying to figure out!

R* = is the rate of star formation in our galaxy. Astrophysicists have determined that, in the Milky Way, about 3 solar masses worth of material forms into stars every year. A solar mass is equal to the mass of our sun. 3 times that doesn’t necessarily mean that every year, 3 suns are made. It could be one massive star that’s 3 times the mass of our sun or 10 smaller stars that are .3 times the size of our sun. So, here we can consider the value of R* as ‘3’.

Fp = is the Fraction of stars that have planets orbiting them.

Ne = is the number of planets that are capable of supporting life. Planets that orbit the star within its Goldilocks Zone, where things are not too hot or not too cold, but just right. We call these ‘exoplanets’.

Fl = Stands for the fraction of those exoplanets where life emerges. So far, we can only say with certainty that there is only one planet where life has evolved.

Fi = is the fraction of habitable planets with life where intelligence evolves.

Fc = is the fraction of planets with intelligent life, capable of developing communication in ways that we can detect. Assuming that they are using radio waves and other forms within the same spectrum as us.

L = stands for years a civilization remains detectable. That is how long the average intelligent civilization transmits in some way that we can detect or decode before they disappear.

Think about it. How many living beings on Earth actually communicate verbally, other than humans?

Not many really. Some cats meow to humans, but not other cats. At the same time, as mankind evolved, so did hundreds of languages. But, as time went by, they started disappearing. Today, with some help, we are capable of deciphering ancient languages. But what if there are alien life forms who are trying to communicate with us but we’re just not sophisticated enough to detect their signals?

The Drake Equation doesn’t really tell us how probable it is for intelligent life to be out there but it’s really not the fault of the equation. In reality, we simply don’t know enough about the universe and the contents within it. We don’t even understand life as we know it. While we can definitely prove that there’s life somewhere out there, using the Drake Equation, you could also prove that the probability is “zero”.

We have only been transmitting radio waves into outer space within the last 100 years. At the same time, we have only started sending probes, satellites and mankind into space within the last few decades. If you think about it, we have existed for so long but only recently have we started exploring the universe and we haven’t even touched .1% of it. So, who could say that we wouldn’t come across something sooner or later.

Until then, astrophysicists and astrobiologists will keep searching the Milk Way and hopefully one day, come back with something promising.

Previous 15 Riddles to Test Your Smarts | Can You Solve Them?
Next 11 Puzzling Facts About Our World That Can Puzzle Anyone