Are diamonds really that rare? How do insect repellants really work? Or are there any planets that spin the other way around, unlike Earth? We have the answers to some of the most puzzling facts on the internet, that will help you expand your knowledge.

1. You’re more likely to notice spiders around you if you’re afraid of them.

If you’re one of those people who are afraid of spiders, you’re ‘more likely’ to notice them around you, according to research. According to LiveScience, researchers wanted to analyze the details which automatically most attract people’s attention. For instance, if there is a spider in a room, someone with the fear of spiders would be the first to notice it before anyone else. This happens because they are hardwired to find their fears and stay away from them.

2. Pure sapphires, especially blue ones, are more expensive than diamonds.

Gems are usually valued at how precious they are and it is a common belief that diamonds expensive because they are rare. In reality, diamonds are not rare at all and they are expensive due to a successful ad campaign by De Beers. Sapphires, especially blue ones, are rarer than diamonds and extremely expensive. They are also extremely hard and durable, so they will last forever in a piece of jewelry than a diamond.

3. Bug repellents don’t actually scare the insects and keep them away. They actually hide you from the insects radar.

Mosquito repellants don’t actually keep the insects away by scaring them. Instead, they hide humans from the radar by blocking mosquito olfaction, one of the techniques by which they find humans. Scientists studying mosquitoes have found various methods and chemicals that are capable of blocking their senses and keeping them away. It however, does not mean that repellants keep them away from a long period of time or is effective when you are moving. If you have repellant on you but you stray too close to them, they could utilize other forms to detect your presence. When looking for a good insect repellant, the two best ingredients to look for are DEET and oil of lemon eucalyptus.

4. Aviator sunglasses were originally developed for military pilots, not for guys in dark suits. 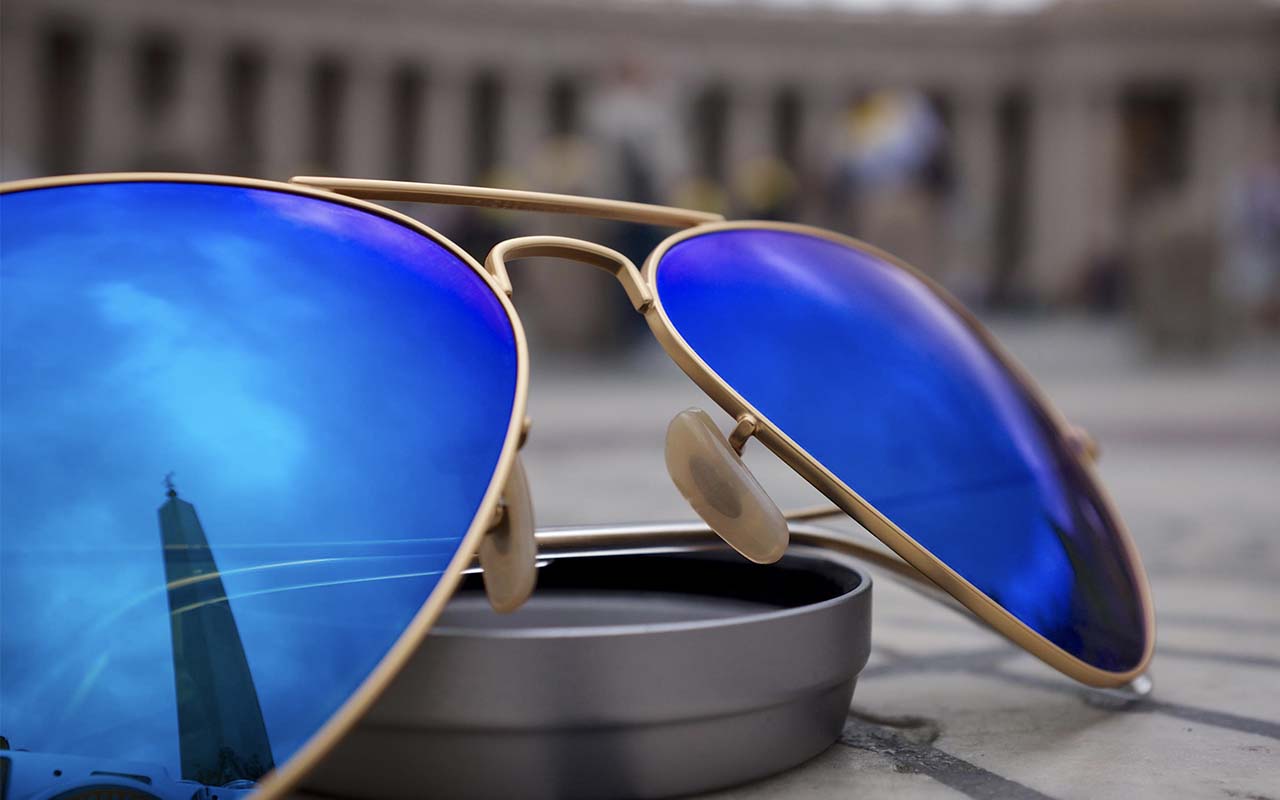 In the 1920’s and early 30’s, American pilots kept encountering the same problem: once an aircraft reaches a high enough altitude, the temperature drops below freezing and the cockpit becomes flooded with sunlight. Since pilots had a hard time looking out and actually flying, Army Air Corps asked Bausch & Lomb, an optics company, to help find a way to protect pilots’ eyes, which eventually led to the creation of aviator sunglasses. The tear-drop lenses completely covered the eyes, and the thin frames were designed to absorb shock. After World War II ended, veterans kept wearing their aviators, which caused a lot of demand with the general public, eventually making its way into the civilian market. 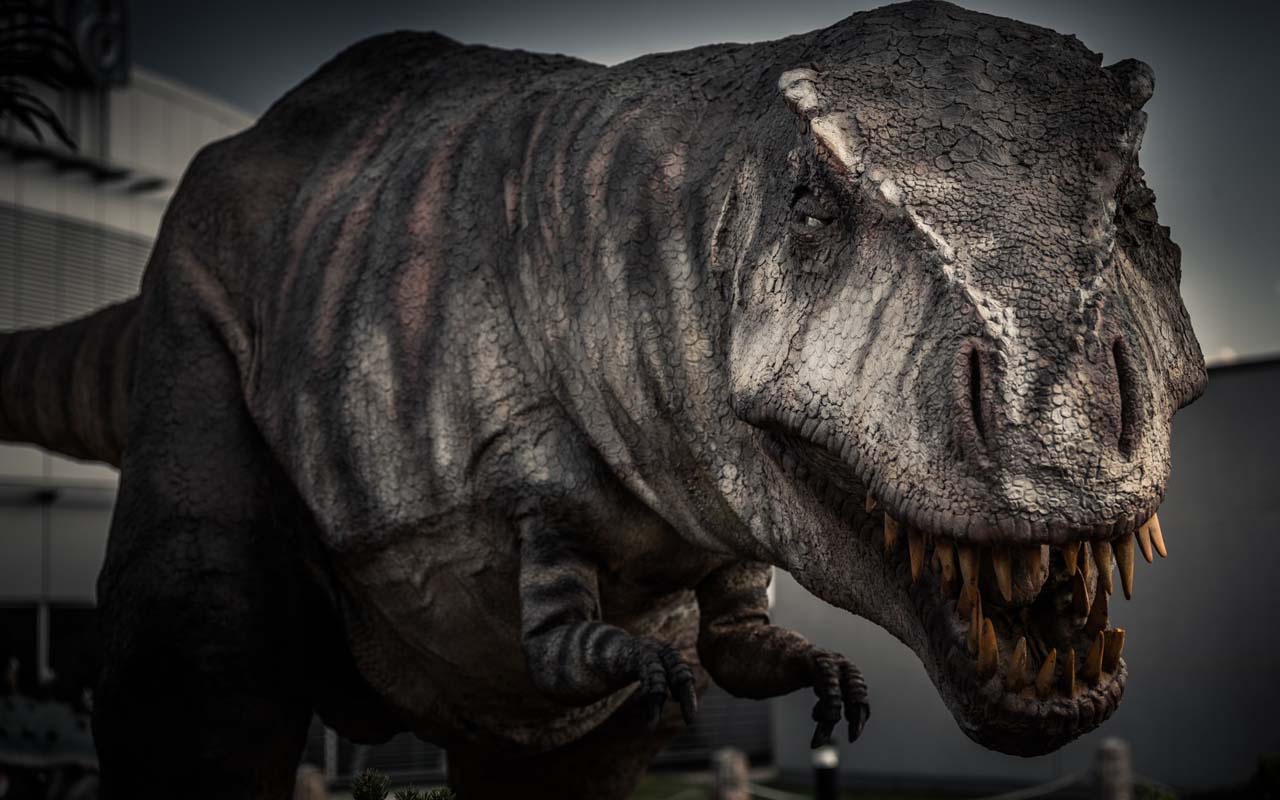 Most movies portray the T-rex as something that was capable of running extremely fast. A new research from the University of Manchester, however, shows that the size and weight of T-rex actually wouldn’t have allowed it to walk faster than 16 mph. The research also suggests that the T. rex was more of a scavenger, rather than a hunter since their bodies were not capable of chasing an animal at extreme speeds or long distances. 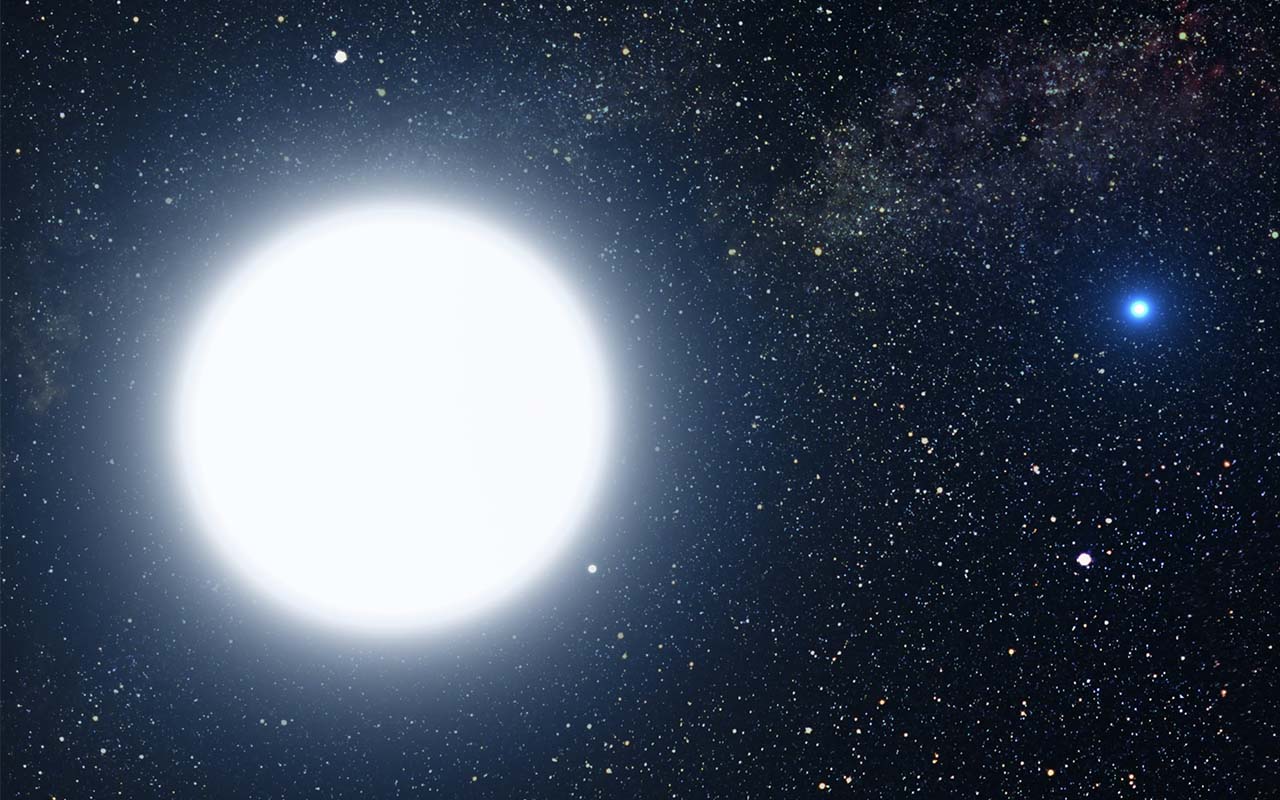 When we see the sun, it’s orange, red, and golden yellow, depending on the time of the day. But the Sun isn’t actually any of these colors; it’s just an illusion created by the Earth’s atmosphere. The powerful processes happening inside the Sun are so robust that it emits every color of light imaginable. Together, these colors form a pure white light, which is precisely what you’d see from space. 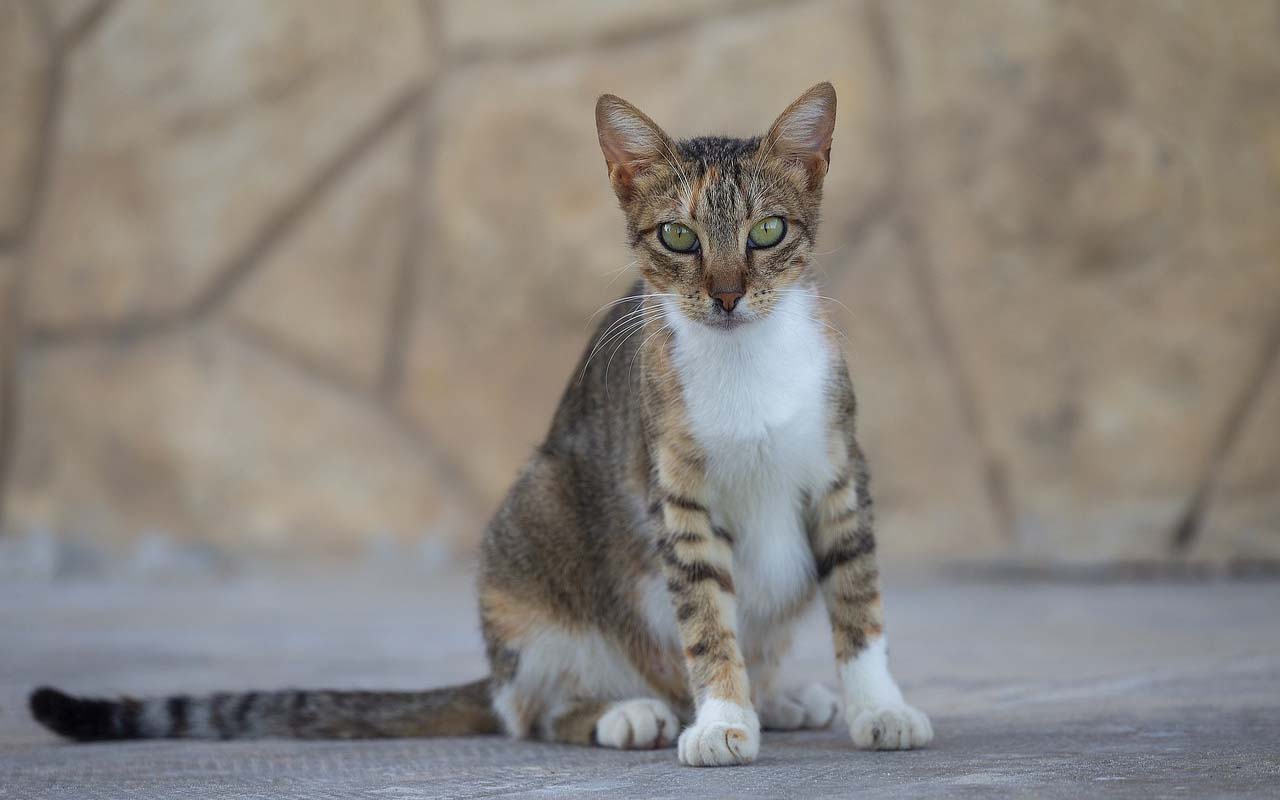 8. Of all the planets in our solar system, Venus and Uranus spin in the opposite direction.

Why are Venus and Uranus spinning in different directions to the other planets around the Sun? Every other planet, including our own, spins from west to east, while Venus spins on its axis from east to west, whereas Uranus is virtually spinning on its side. They have what’s known as retrograde rotation, spinning counter to the rotation of the Sun. Scientists believe that like other planets, Venus and Uranus originally rotated counter-clockwise, but were struck at some point by massive objects, which caused them to spin in different directions. 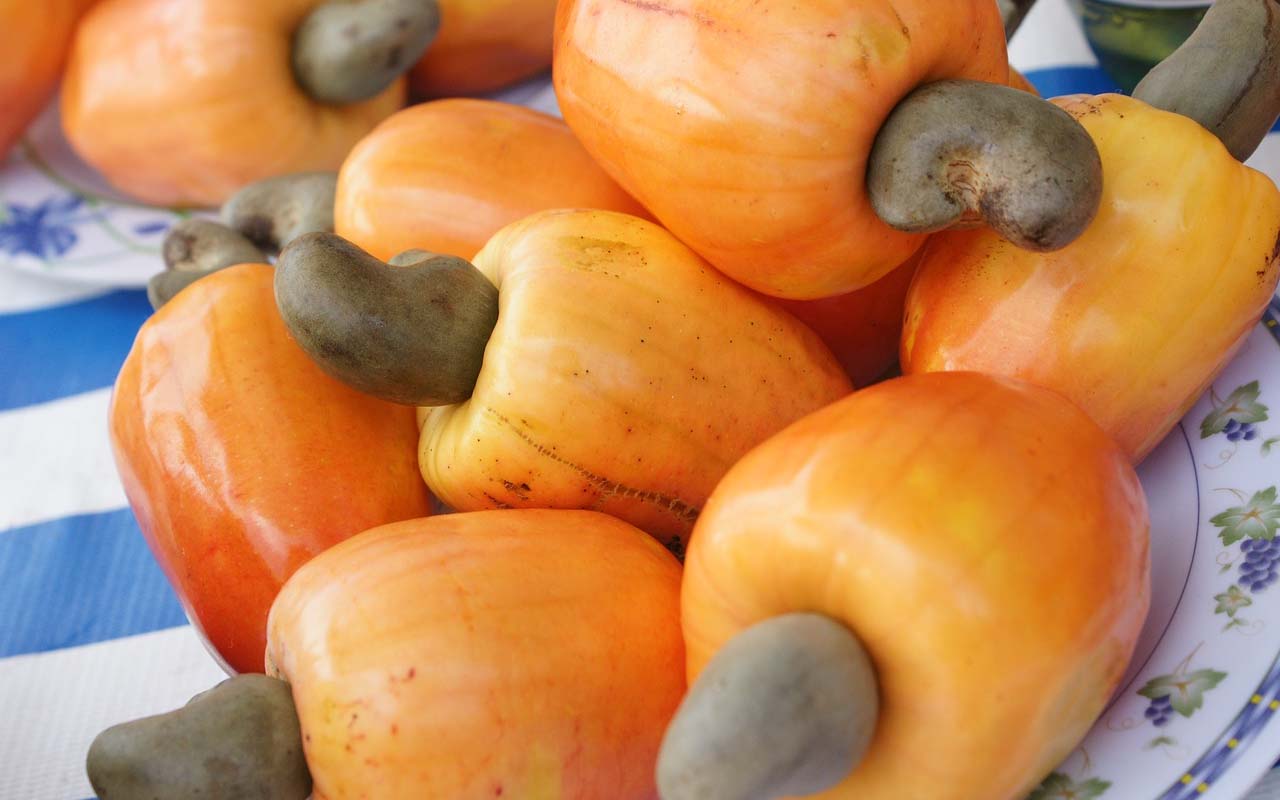 10. Clouds can actually travel faster than a train and reach speeds of up to 100 mph.

While they might seem puffy and floating slowly above us, clouds can travel for hundreds of miles in a single day. Low clouds can form as low as 5,000 feet, where other clouds, such as cirrus, form at 30,000+ feet. Depending on the altitude, clouds travel at different speeds in the atmosphere. High cirrus clouds that are pushed along by the jet stream can travel at more than 100 mph whereas clouds that are part of a thunderstorm usually travel at 30 to 40 mph.

11. Cats purr with the help of their vocal cords.

Cats purr by using their laryngeal muscles to vibrate their vocal cords at a frequency of between 25-150 vibrations per second. When they breathe in and out, air passes over their vibrating vocal cords, creating the purring sound. However, the exact reason as to why they purr is still unknown.

Previous Are we alone? If Not, Then Why Haven’t We Found Them Yet?
Next Shower Thoughts That Make You Question Reality – Part III