Maine Coon cats have been the subject of many popular myths and lores. But what’s fact, and what’s fiction? Despite everything, they are still one of the most popular breeds out there. The largest domesticated cat breed, with distinctive physical traits is a one-of-a-kind breed with a personality that is larger than life. Do you have a Maine Coon cat of your own or are you just fascinated by the breed? Here are some interesting and surprising facts about Maine coon cats.

The magnificent Maine Coon cat breed is one of the most popular and beloved cat breeds in the world. According to a 2015 poll, Maine Coons are ranked as the third most popular cat breed, to own, in the United States. Because of their size and similarity, they are often mistaken with bobcats, but they are called “gentle giants” due to their sociable nature.

2. Maine coons are a playful breed.

Maine Coons love to play with people so if you ever plan on getting one, be prepared to spend lots of time playing with these curious cats. They are also highly intelligent pets, and they can be trained to perform simple tricks on command. Maine Coons also like to play fetch, making them ideal for the more active pet owners.

3. They are one of the most expensive cats out there.

Due to their huge popularity, Maine Coon cats are one of the most expensive cat breeds to own in the world. The rare and beautiful silver smoke Maine Coon can cost as much as $2,200. 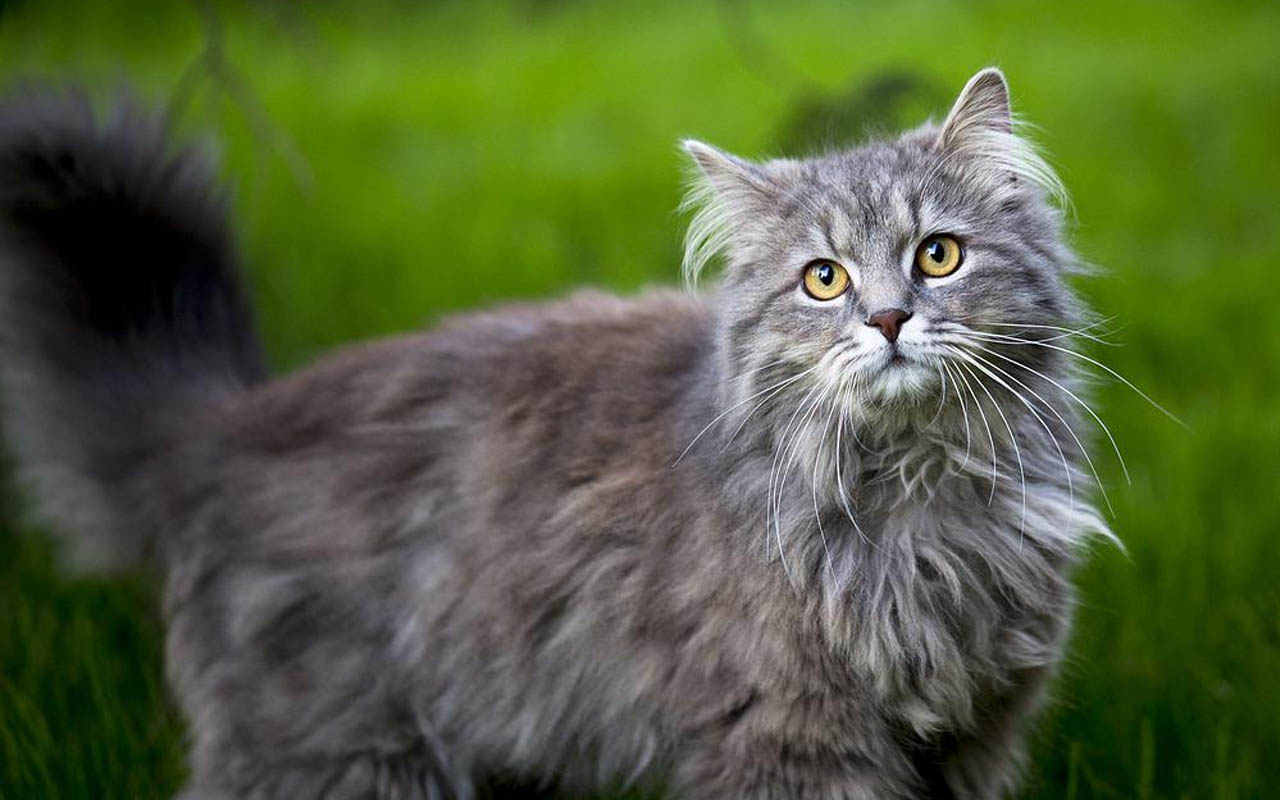 Cats are known to hate water but the Maine Coon is one exception. The Maine Coon has a thick coat that is water-resistant, which means that their skin is less likely to get wet. Maine coons are strong swimmers, and they’ll be more cooperative at bath time than the average feline.

5. These cats were built for winter and some Maine Coons have extra toes!

In order to help them survive the harsh New England winters, they have certainly developed certain physical traits such as having an extra toe. The extra toes made their paws wider so it was easier to walk on snow. Their luxurious coat also keeps them warm on the snow and ice. Not only that, they also use their signature long tail to wrap around their body for extra warmth.

6. You can take them for walks on a lead.

Most people think that going out for walks is just for dogs. Maine Coons, however, love the outdoors, and are intelligent enough that they can be trained to walk on a lead. Similar to the highly intelligent Savannah Cat, Maine coons enjoy exploring the outdoors with their owners.

7. Maine coons are popular in Maine.

True to their name, Maine Coon cats were first found in Maine, United States. Their gentle personality made them ideal family companions but after the introduction of the Persian cat, the Maine Coon was slowly forgotten. As time went by, they became less popular so the Maine Coon was made the official state cat of Maine in 1985 in an effort to save them. 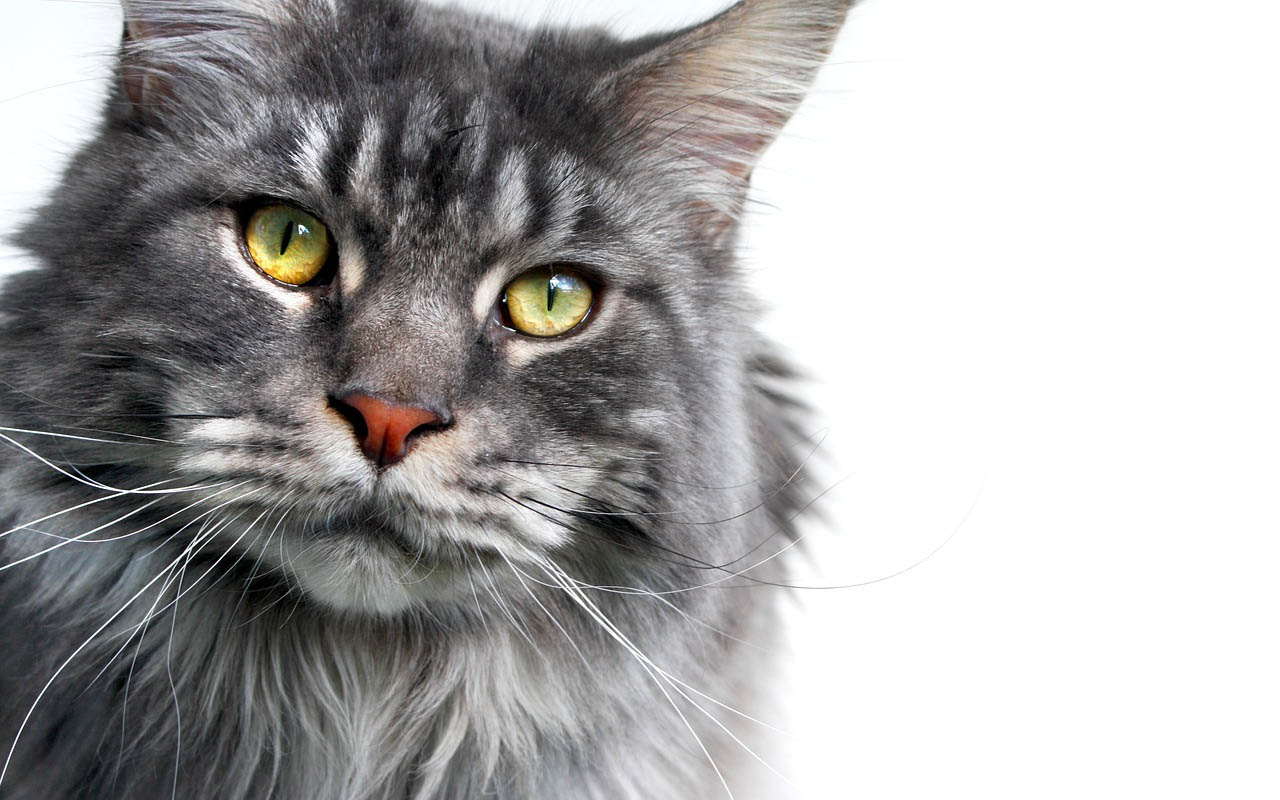 Unlike other cats, Maine Coons communicate with a peculiar chirping sound.

9. A Maine Coon starred in the Harry Potter movies. 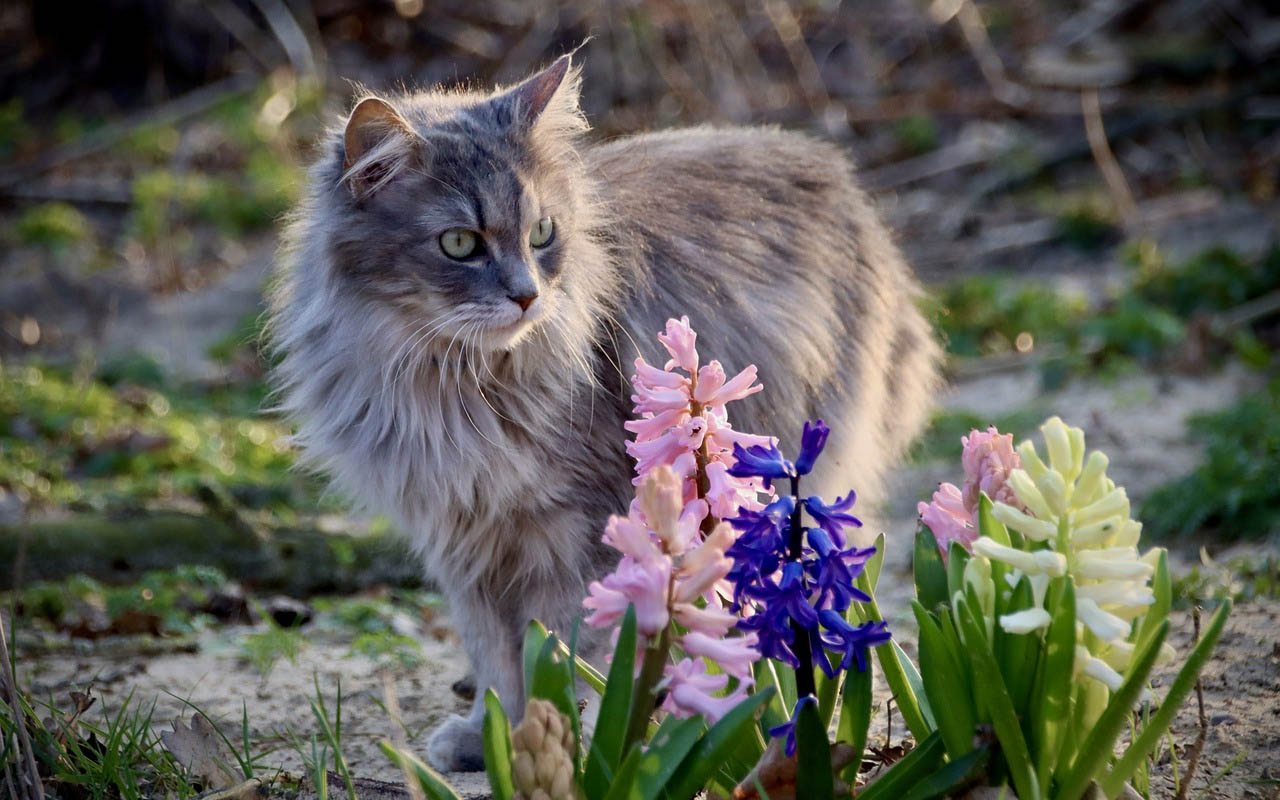 Fans of Harry Potter will be pleased to learn that a Maine Coon played a starring role in the series. The popular movies actually included three cat characters: Professor McGonagall – A human who can turn into a cat, Hermione’s pet, Mrs. Norris – The cat of Hogwarts’ caretaker, Mr. Filch.

10. A Maine Coon is the world’s longest domestic cat. 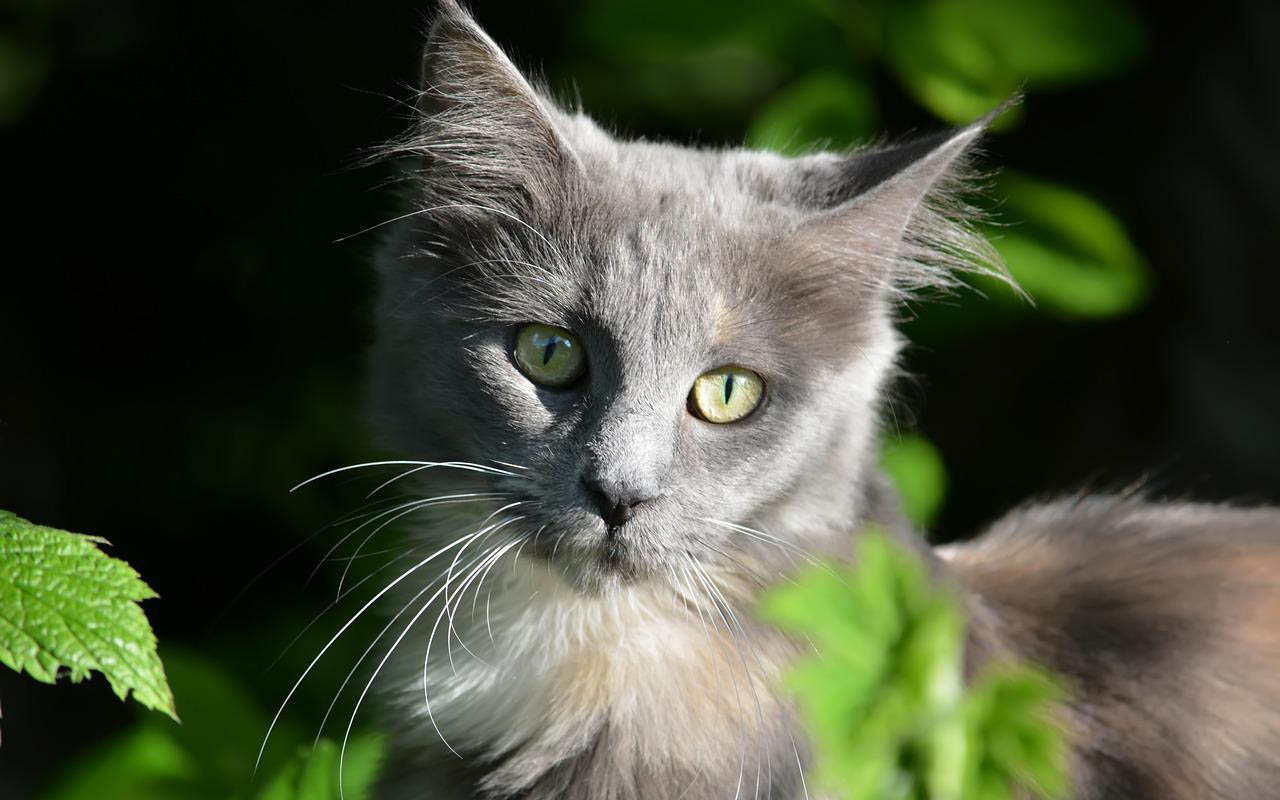 According to the Guinness Book of World Records, the world’s longest domestic cat was a Maine Coon by the name of Mymains Stewart Gilligan (aka Stewie).

Some cat breeds are more clever though, and the Maine Coon is one of these amazing creatures. Maine Coons are active climbers that are very capable of jumping on counters as well as climbing trees.

Previous White Pepper vs Black Pepper: What’s the Difference?
Next 12 Interesting and Fun Facts About Sweden 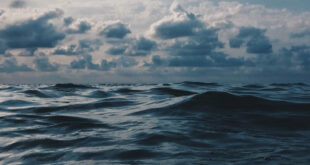 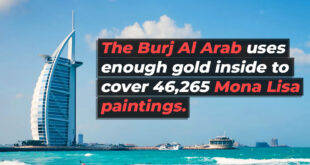 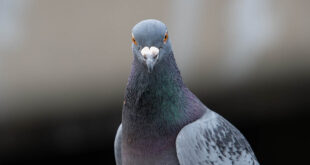 Even if science wasn’t your favorite subject in school, it’s hard not to be amazed …