1. Because wasabi is so difficult to grow, many restaurants outside of Japan serve a mixture of horseradish, mustard, and food coloring to imitate it.

If you think about it, on an atomic level, we are all just kinda hovering around!

With all those gas giants, rocky planets, dwarf planets, asteroids, and comets, this is a pretty remarkable fact! To put things in perspective, the sun is roughly 109 times the diameter of the Earth — or about one million Earths could fit inside the sun.

In fact, there are about 10 times more bacteria cells than human cells. The bacteria cells however, are a lot smaller though, so in terms of the space the cells takes up, we are still more human!

Specifically, 11 days, 13 hours, 46 minutes for the million and 40 seconds and 31.71 years for the billion. Really puts those big numbers in perspective!

Starfish do lack a centralized brain, but they still have a nervous system and are sensitive to things like touch and light.

7. There are more muscles in an elephant’s trunk than in the entire human body.

There are around 40,000 muscles in the trunk of an elephant, compared to about 600 in a human.

In fact, for every billion years the Sun spends burning hydrogen, it gets about 10 percent brighter.

9. In the Hudson Bay area gravity is actually lower than in other parts of the world.

This is largely due to differences in the amount of crust below any given point.

11. It’s impossible to tickle yourself.

A study conducted by researchers at MIT found that sneezes travel much farther than previously believed—as far as 20 feet.

13. Your hair knows when you sleep.

Researchers out of Yamaguchi University have found that our cell-rich hair follicles contain RNA from “clock genes” that express each person’s sleep-wake cycle. If you get up late or go to bed early, your hair will show it.

14. In 2004, French police discovered a fully equipped movie theater in the Catacombs of Paris. They found a large cinema screen, seats for audience, projection equipment, as well as film reels of many different movies.

15. The retail store Target’s main corporation in Minnesota has a state-of-the-art forensics laboratory that not only catches shoplifters, but also helps with law enforcement agencies during investigations free of charge.

16. You eat a “credit card” size worth of plastic each week. 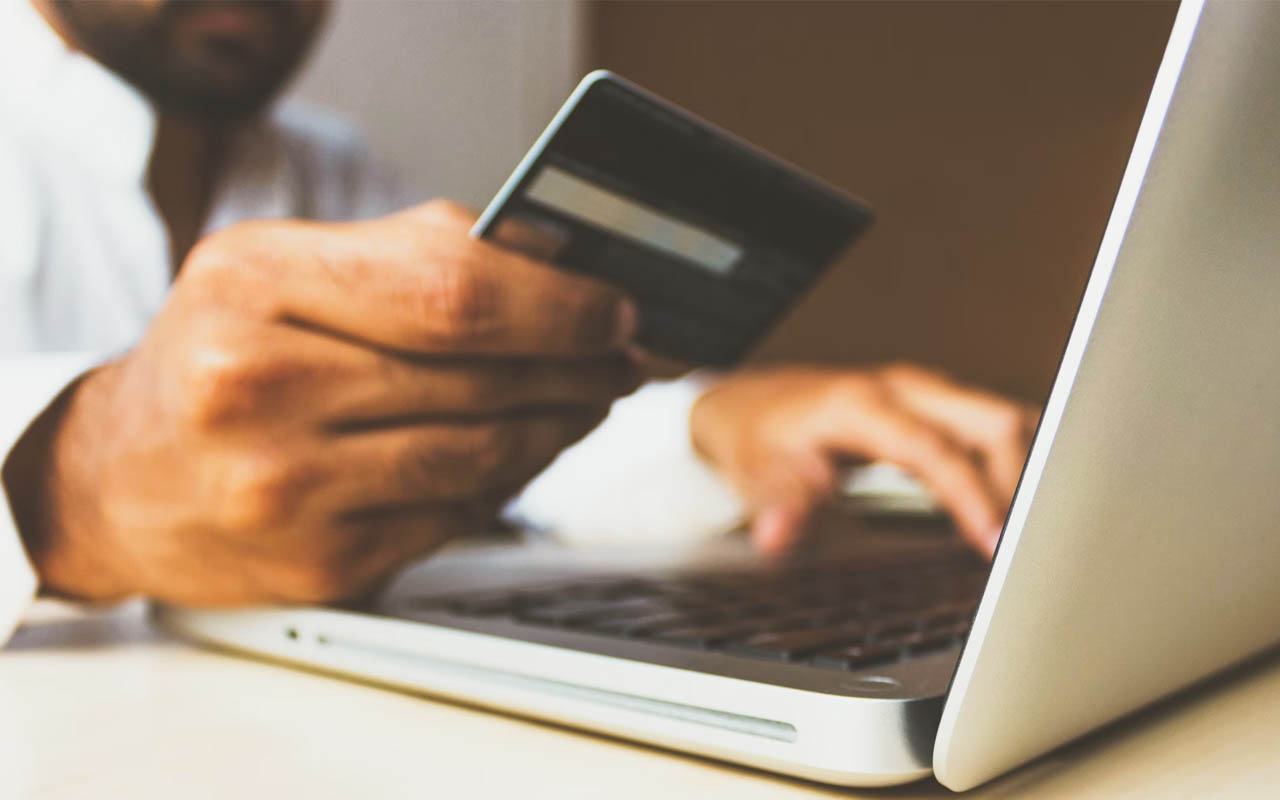 You’re eating, swallowing or breathing in about 2,000 tiny pieces of plastic each week, a new study suggests, an amount equal to the weight of one credit card.

17. NFL legend Jerry Price started playing football in his sophomore year of high school after the principal caught him misbehaving one day. Rice sprinted away so fast that the principal told the football coach of his speed and offered him a spot on the team. 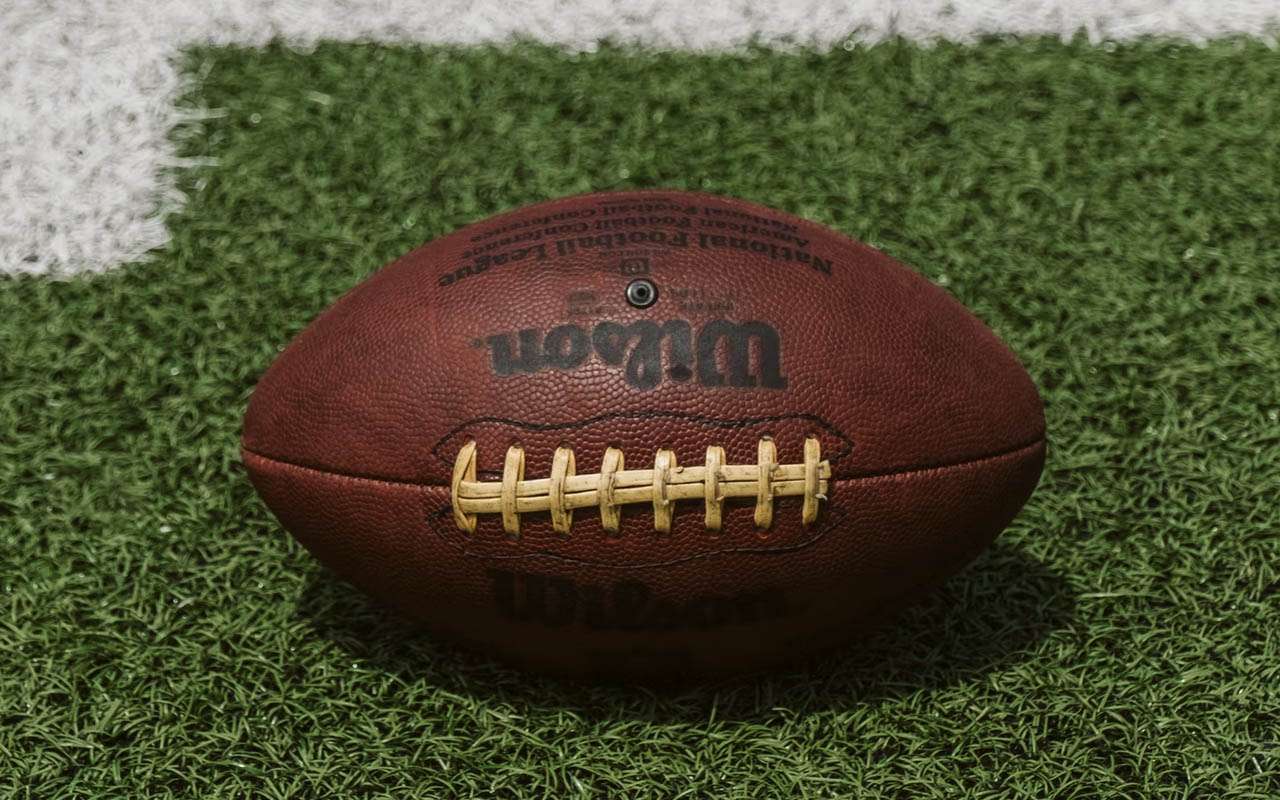 18. Norway has introduced digital driving licenses that people can download from an app on their smartphones.

19. The Great Pyramid of Giza was the tallest manmade structure in the world for 3,871 years, until the Lincoln Cathedral in the United Kingdom was built in 1311. 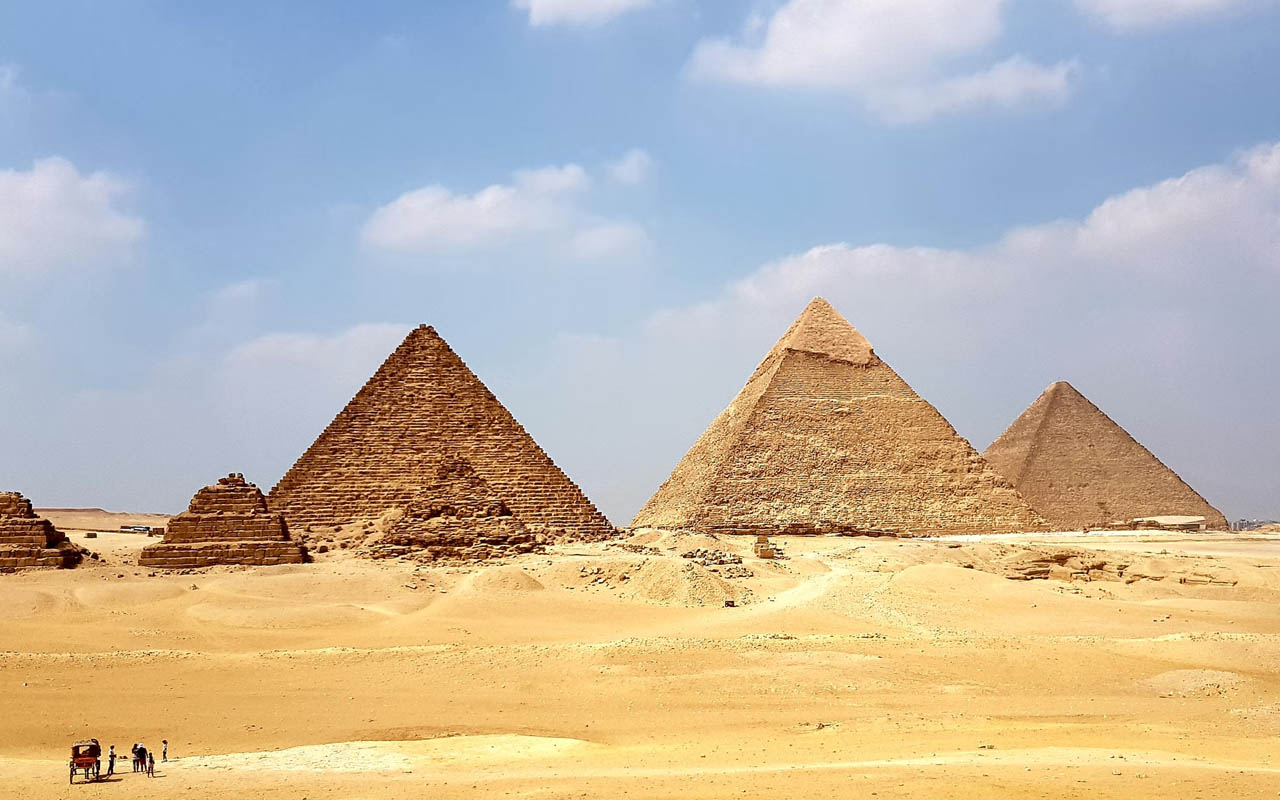 20. Having a dream that you’re still in school even though you graduated years ago is one of the top 10 most common dreams in the world. 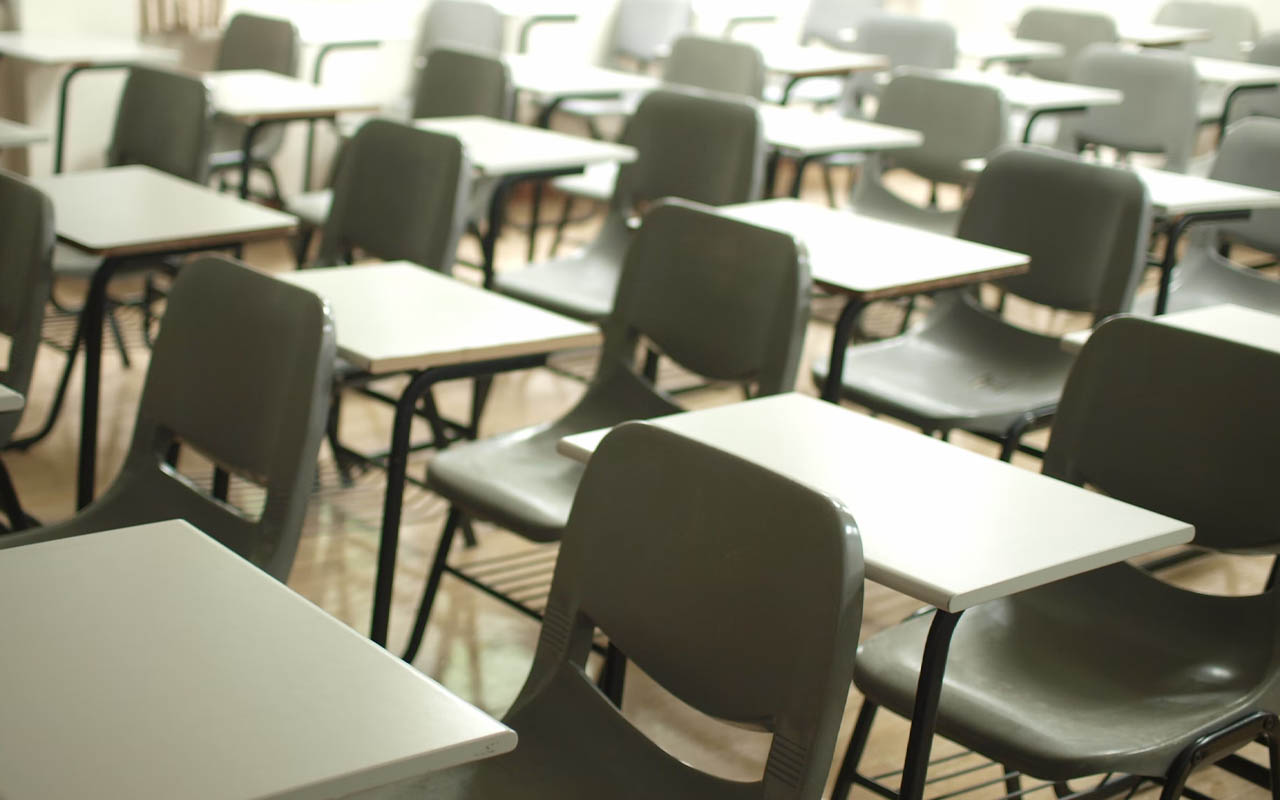 21. Most ground cinnamon in international commerce is not actually true cinnamon. It comes from the related species called cassia. Indonesia and China are responsible for producing most of the world’s true cinnamon.

22. Crocodiles are capable of surviving without food for up to three years, because they’re extremely efficient at storing energy in their bodies.

23. Half your hand strength is in your pinkie.

Without your pinkie, you’d easily lose 50% of your hand strength.

Which was only 39 years after the planet Uranus was discovered.

Previous 25 More Amazing Facts to Blow Your Mind!
Next 15 Facts About Iceland – One of the Happiest Countries In The World