1. According to Motherly, millennial fathers are spending three times as much time with their children as men did two generations ago. In 1982, 43% of fathers admitted that they had never changed a diaper.

Today, that number is down to only about 3%.

2. Pilot fish are capable of forming such a close relationship with sharks that if their host shark is caught, they will follow the boat and become distressed.

4. Since 1968, Snoopy from the comic Peanuts has been the official safety mascot for NASA.

Every mission since has traveled with a Snoopy onboard and, once back on Earth, is given as an award to a civilian who worked to keep the astronauts safe.

5. The countries that have ‘stan’ in the them, such as Afghanistan and Pakistan, end that way because the suffix ‘stan’ is an ancient Persian word that means ‘land nation’ or ‘place of ‘.

6. Beekeepers are strongly advised not to eat bananas before interacting with bees because the fruit contains a compound that triggers their alarm pheromone.

If the bees notice this on their beekeeper’s breath, they will become extremely aggressive.

7. Honeybees will usually sleep between five and eight hours a day, and some will hold each other’s legs as they sleep. So basically, they are like humans who love to sleep a lot and cuddle.

8. Henry Ford would use wood scraps from the production of Model Ts to make charcoal briquettes. 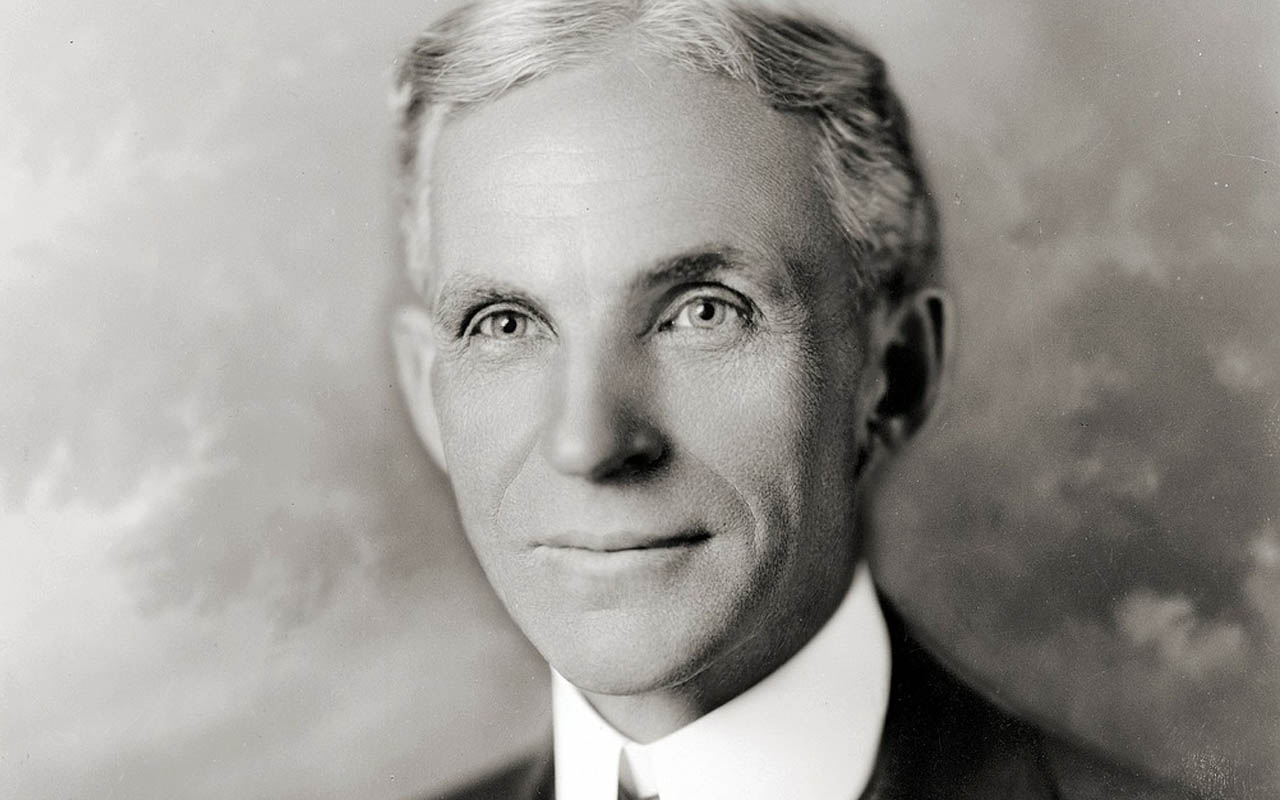 He originally named it Ford Charcoal, but the name was later changed to Kingsford Charcoal after the Iron Mountain Ford plant closed in 1951.

9. For the 1993 film Cujo, anywhere from 5 to 13 dogs were used for filming, and all of their tails had to be tied down with fishing wire because they were wagging from excitement the entire time. 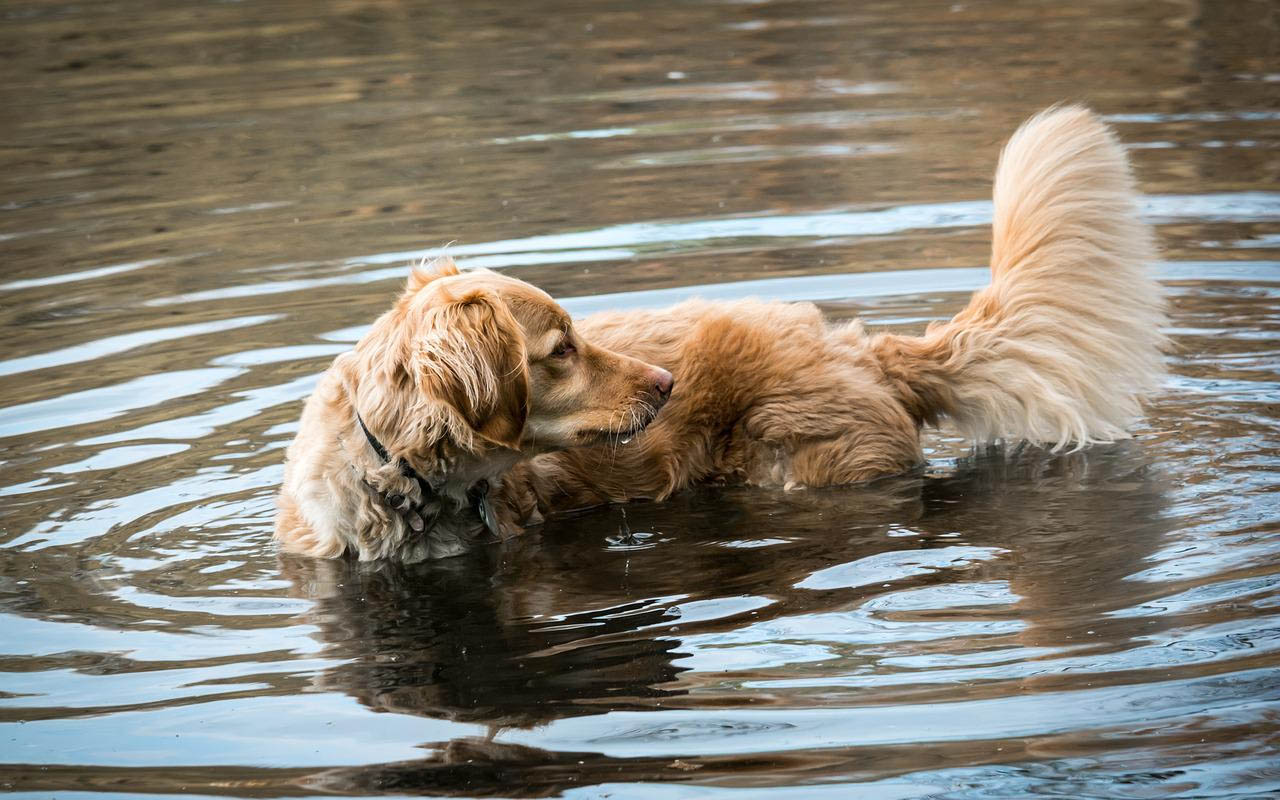 10. An okta is a unit of measurement that’s equal to 1/8 of the sky. Meteorologists use oktas when they forecast cloudy conditions.

11. When astrophysicist Neil deGrasse Tyson was young, he walked dogs for 50 cents each. 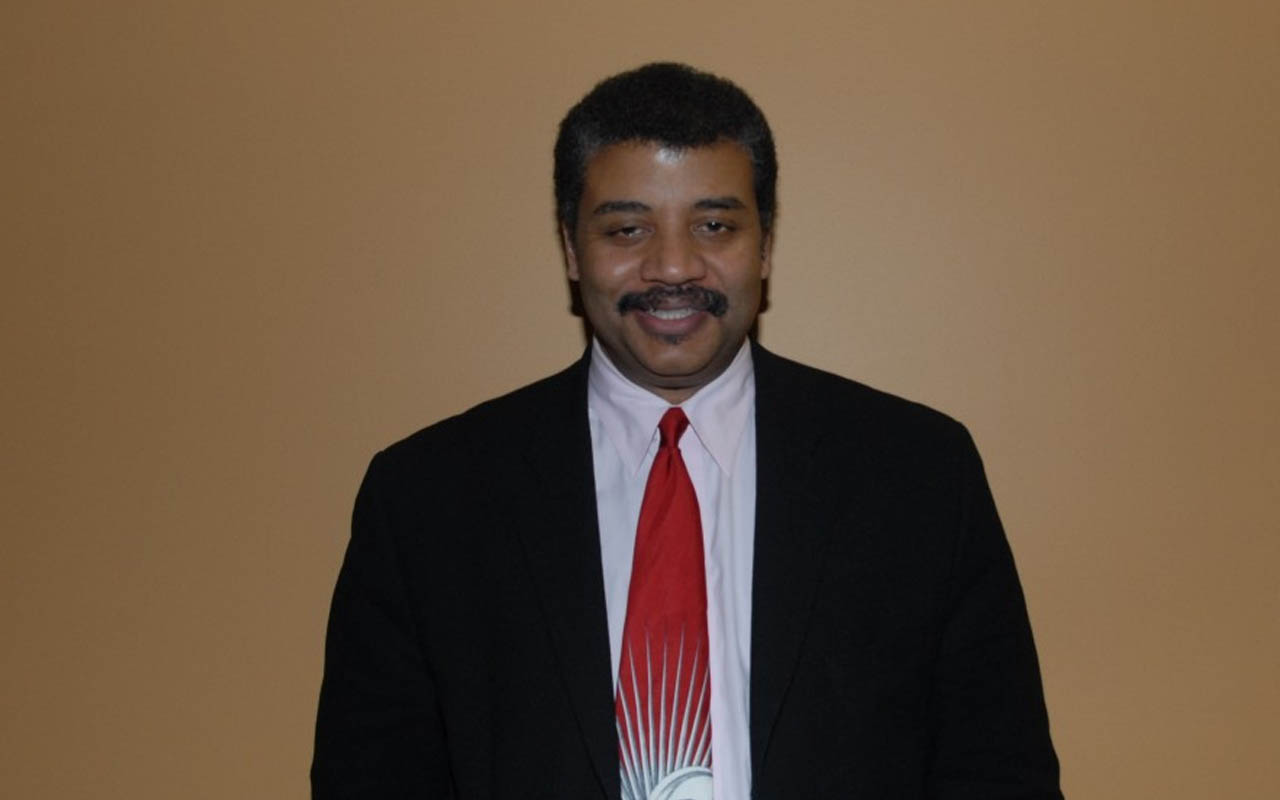 He saved up $200 of that money and bought his first real telescope at 14 years old.

12. According to research published in Animal Cognition, rats may have empathy. During one experiment, rats were given a choice of a chocolate treat or saving one of their own and they chose to save their companion instead of the treat.

13. When the one billionth song in iTunes was downloaded, Steve Jobs personally called the person who purchased the song, and rewarded him with a 20-inch iMac, 10 5-generation iPods and a $10,000 iTunes gift card. The billionth song downloaded was “speed of sound” by Coldplay. 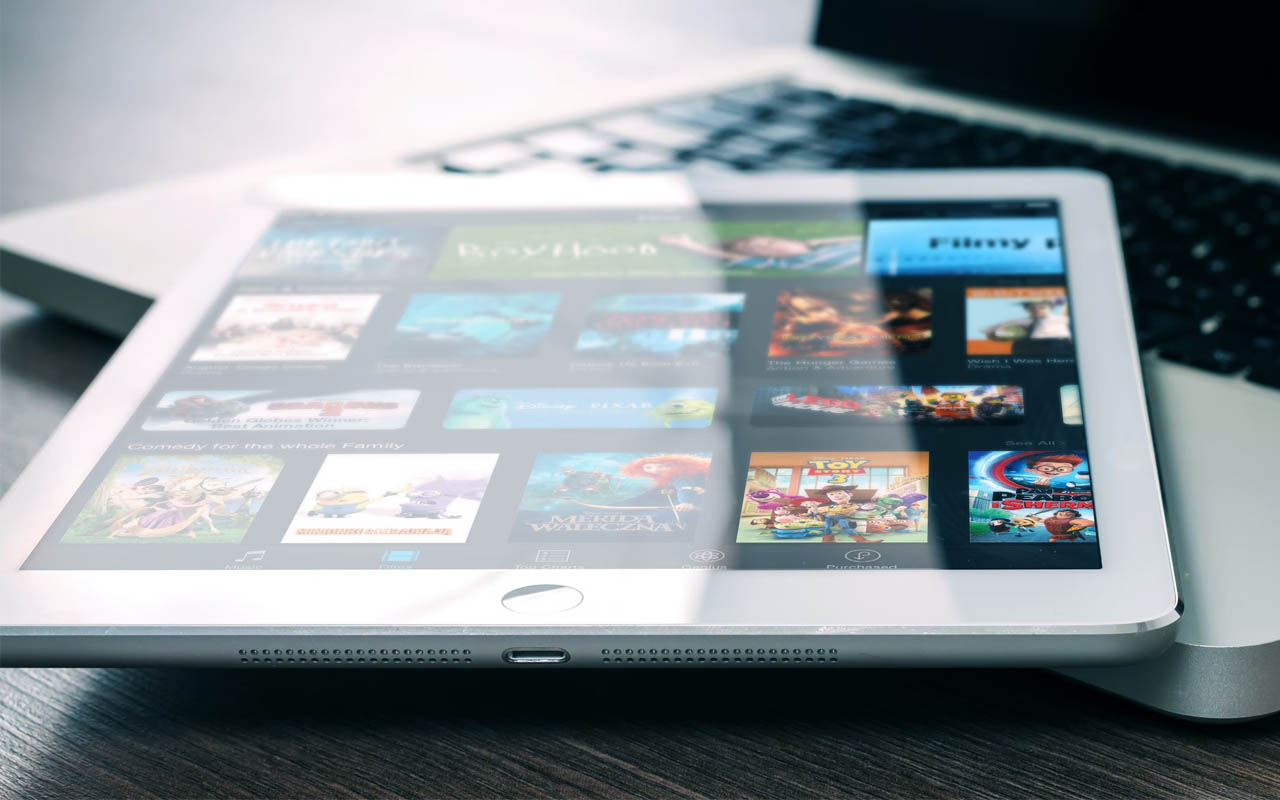 15. Birds are insensitive to the compound capsaicin, which is what makes chili peppers hot. In fact, if rodents are always eating the bird food that you put out, you make it spicy and it will deter them from eating it.

16. Opossums love to eat ticks and will virtually get rid of all of them in your yard. In a single season, just one is capable of eating 5,000 ticks.

17. According to the Energy Department, over 80,000 dams in the United States do not produce electricity, and 54,000 of them could add 12 gigawatts of total hydropower capacity. This would be enough to power four million households.

18. The United Nations projects that the global population will grow to 11.2 billion by the end of the century. After that time, fast population growth will come to an end and will inevitably decline.

19. The Walkie-Talkie skyscraper in London had to be fitted with a sunshade because the reflection from the sun on one of its sides became so hot that it was melting cars and even caused a fire in a barber shop on the street.

20. The Palace of the Parliament in Romania is the heaviest building in the world, weighing around 4,517,822.91 tons. The cost of heating and electric use also costs more than $6 million a year, which is the cost of powering a medium-size city. 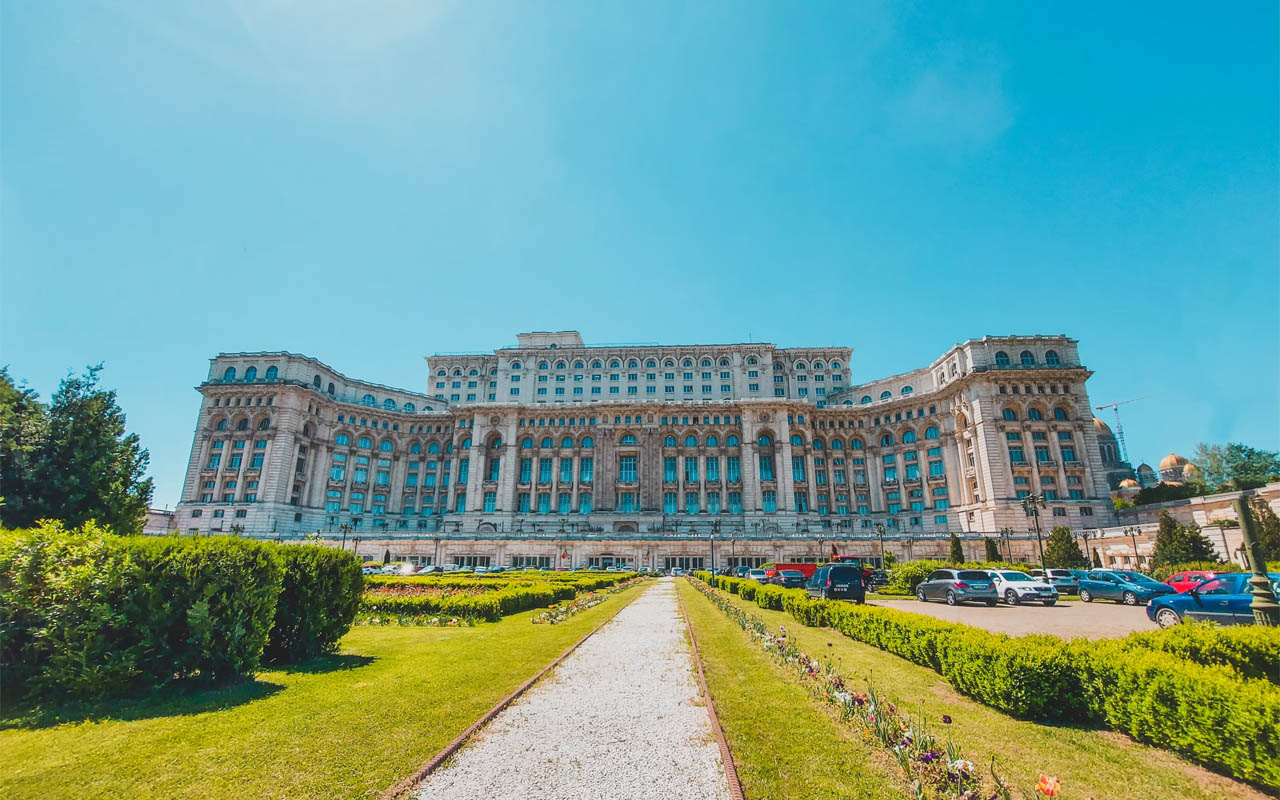 21. Oysters in the Chesapeake bay used to be able to filter excess nutrients from the estuary’s entire water volume in only three to four days because of their flourishing population. 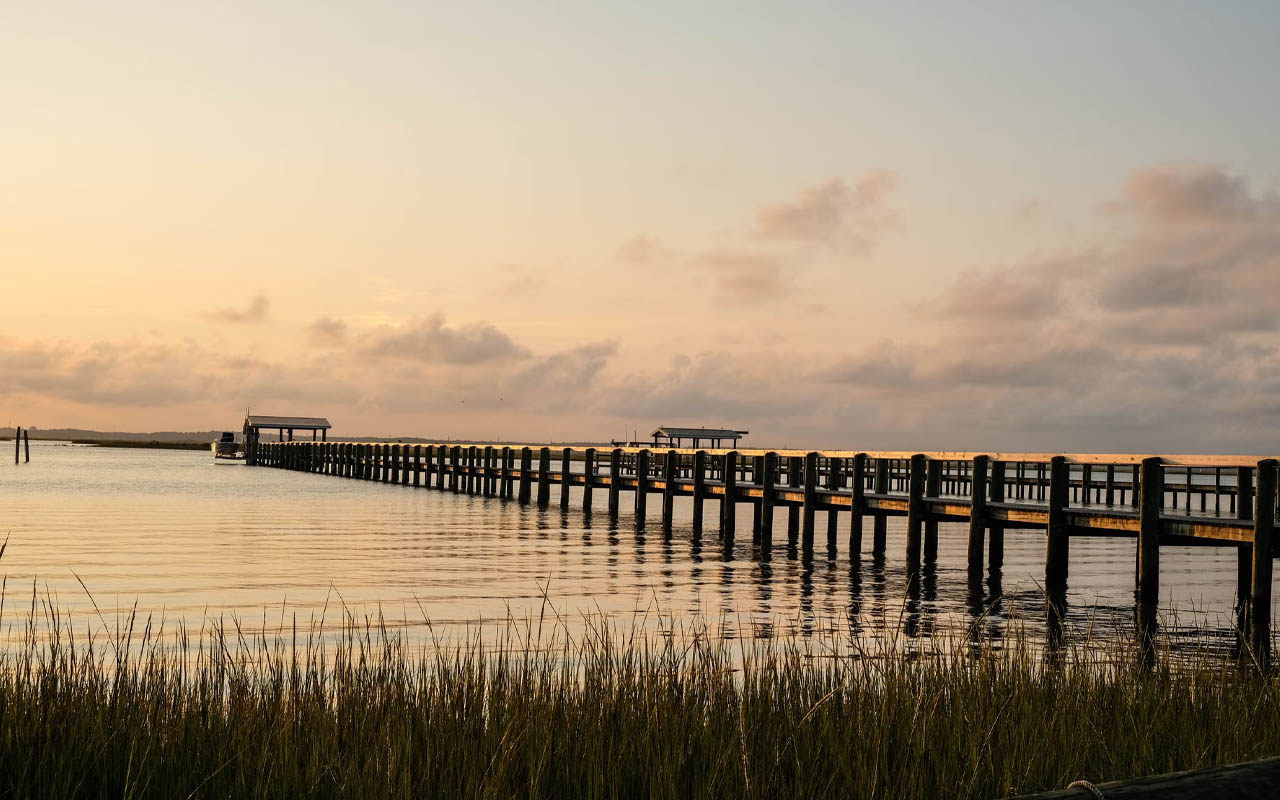 However, today, it would take about a year.

22. If your dishwasher is 10 years or older, it probably has a self-cleaning filter. However, if it’s a newer model, you most likely have to manually clean the filter regularly. 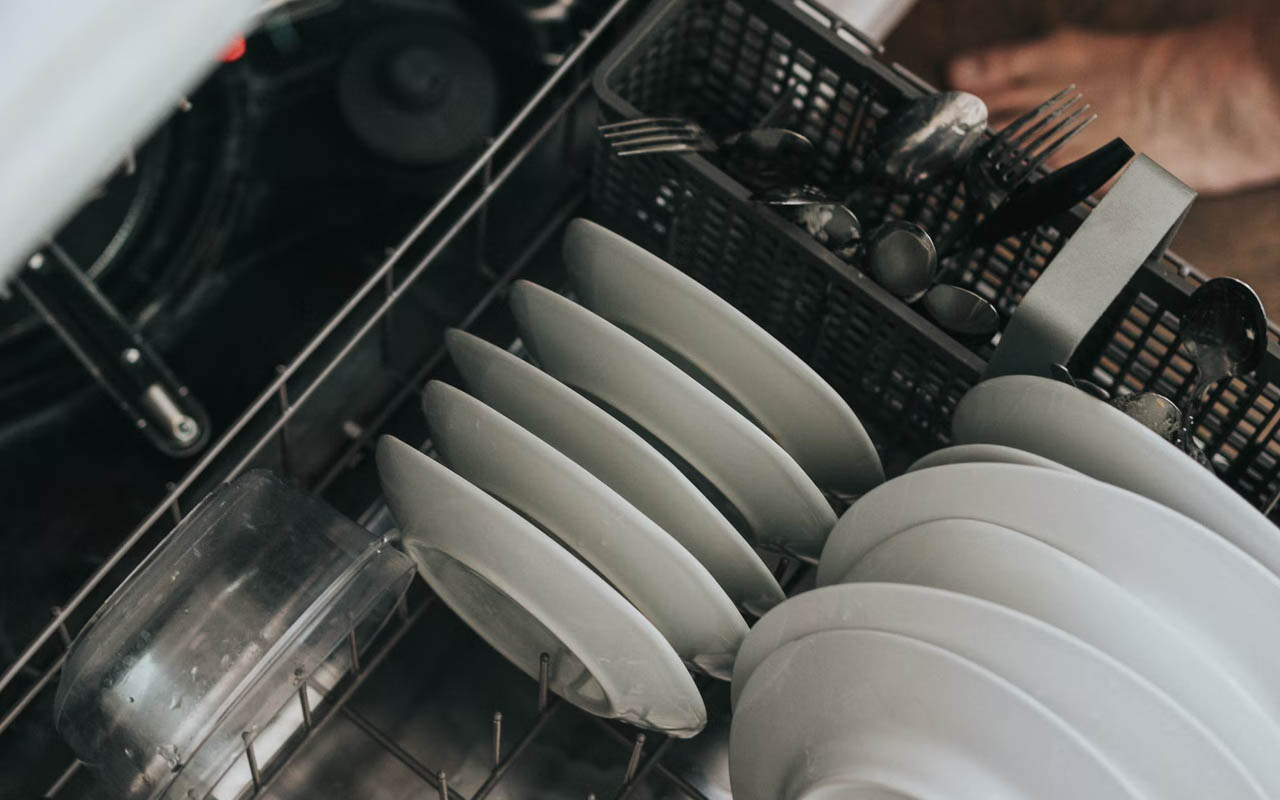 23. A bank in the northern region of Italy called Credito Emiliano has been accepting large wheels of Parmigiano-Reggiano cheese as collateral for small business loans since 1953. 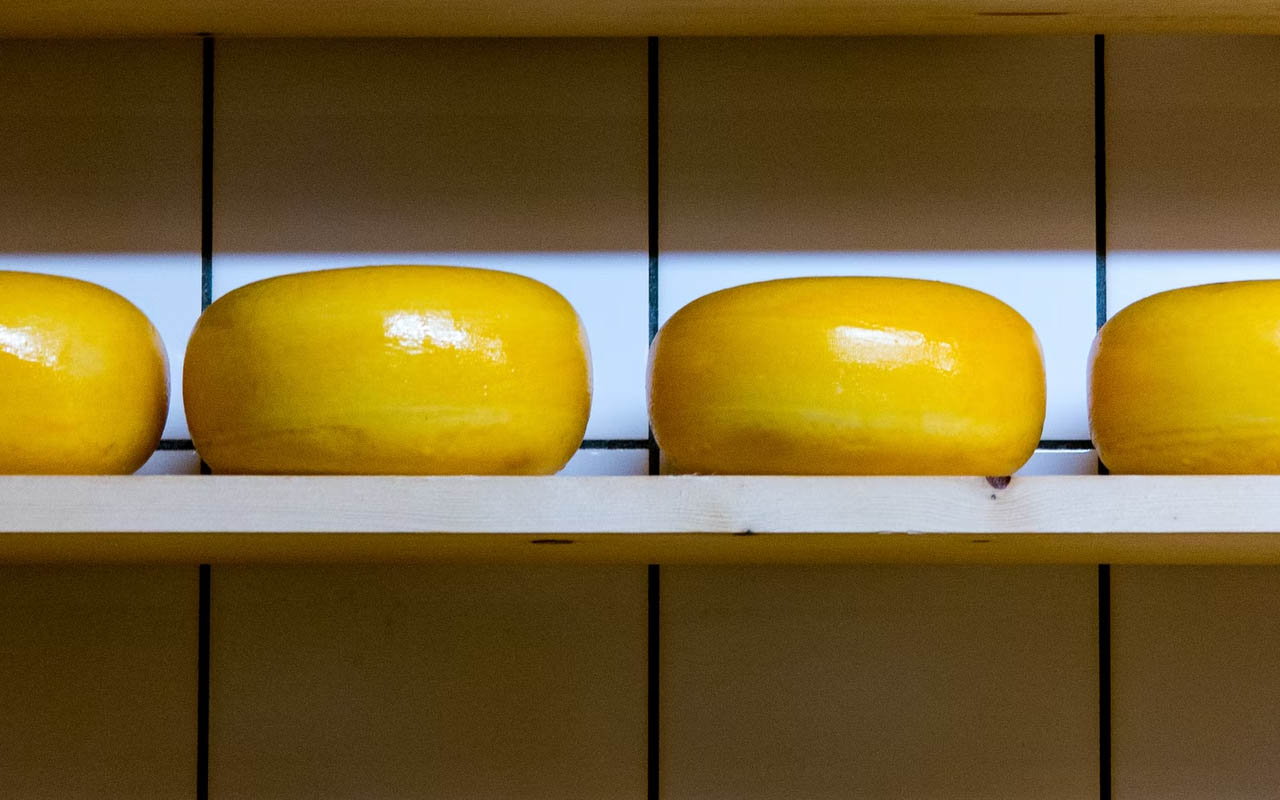 24. According to the visual cliff study done by Eleanor J. Gibson and Richard D. Walk, humans are born with only two innate fears: the fear of falling and the fear of loud noises. 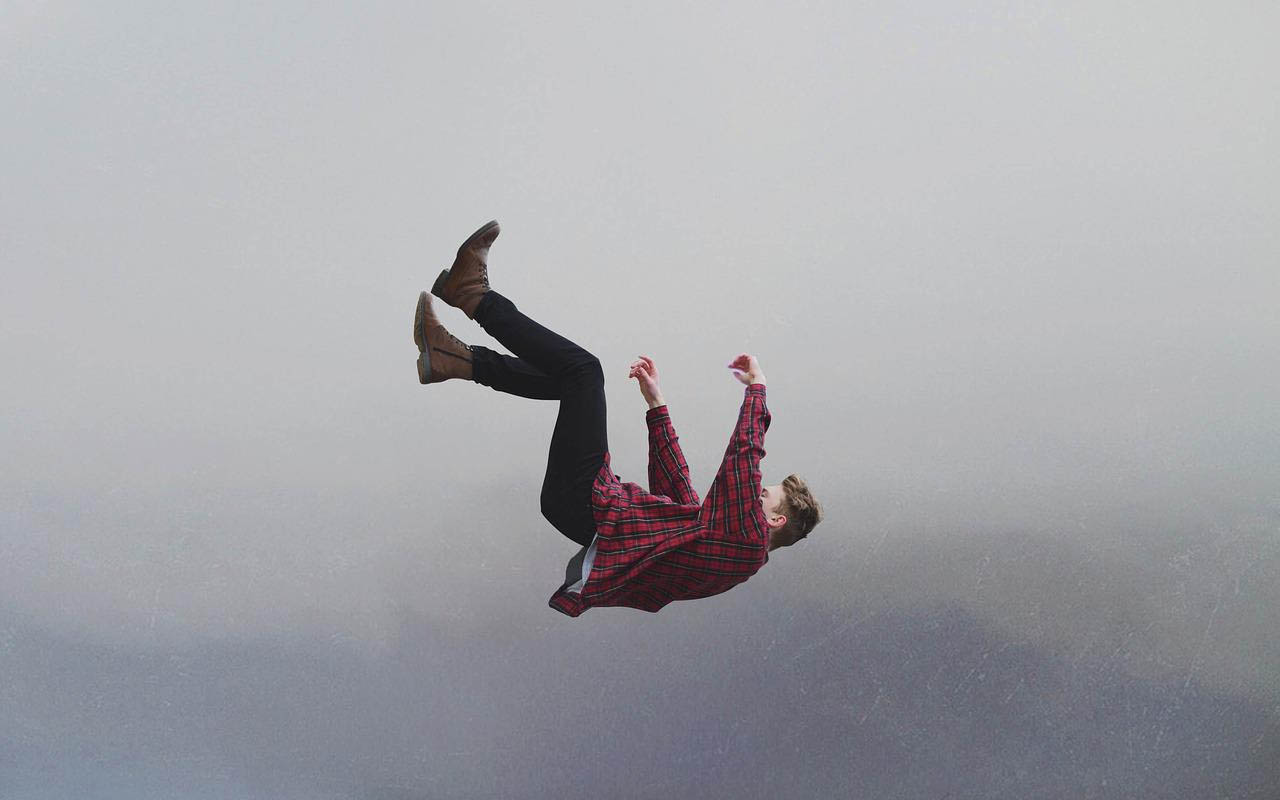 25. Aluminum that was recovered from the debris of the World Trade Center after September 11th was used as cable shields for NASA’s Mars exploration rovers Spirit and Opportunity. 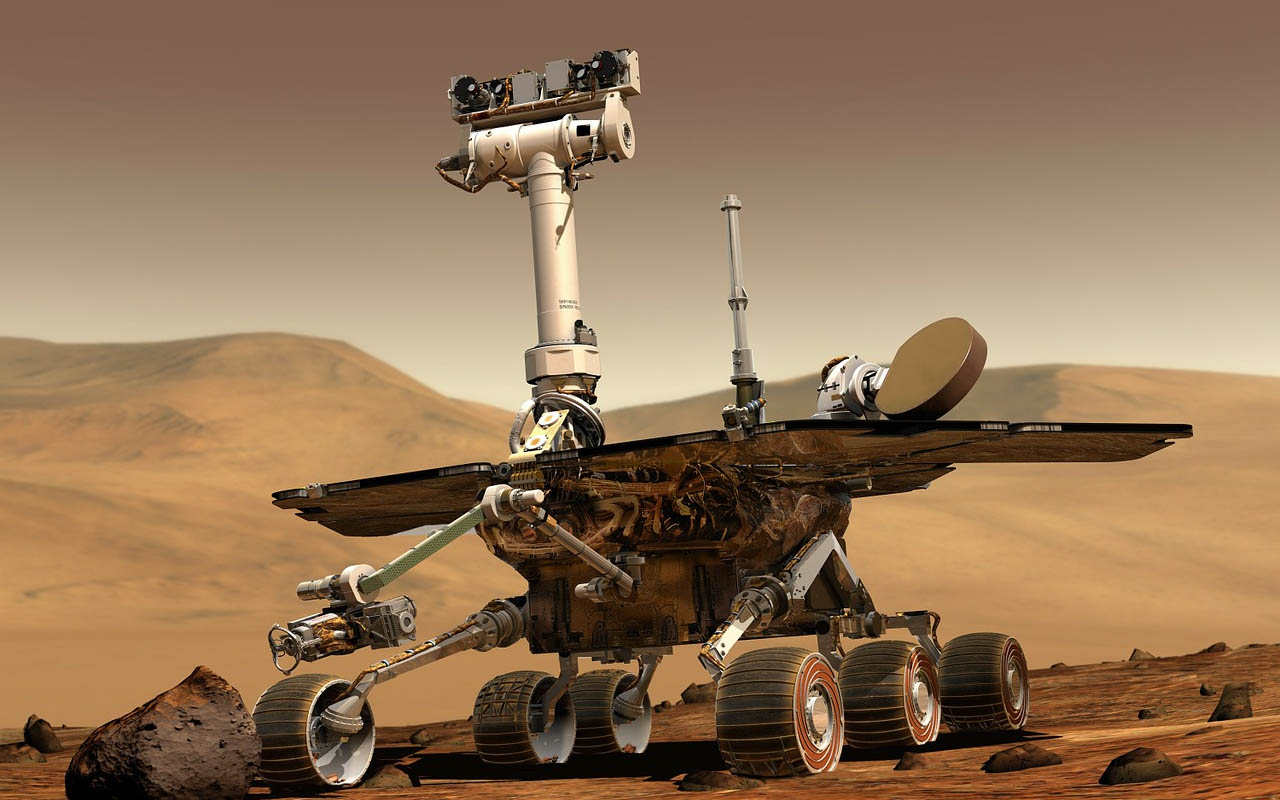 The purpose of this was to honor the victims of that fateful day.