20 Random, Weird Facts So You Can Learn Something This Week

Every now and then, we come across facts that make us wonder what else we are missing out on in life. For instance, did you know that TV commercials emit a tone inaudible to the human ear? Or that there is actually a word for the day after tomorrow? Like those, we have gathered some random, weird facts so you can learn something new this week.

1. The first streaming music service was patented in 1896. It was called the Telharmonium, and it played music for subscribers over the telephone.

Before the internet and other music services, the Telharmonium generated live music, 24 hours a day. The machine was so big that it took up the entire floor of a building in Manhattan. Musicians worked in shifts to create music day and night for those who wanted to enjoy some tunes. Some of the earliest customers included businesses like restaurants who wanted ambient music for their customers.

2. Humans cannot swallow and breathe at the same time, except for newborns. 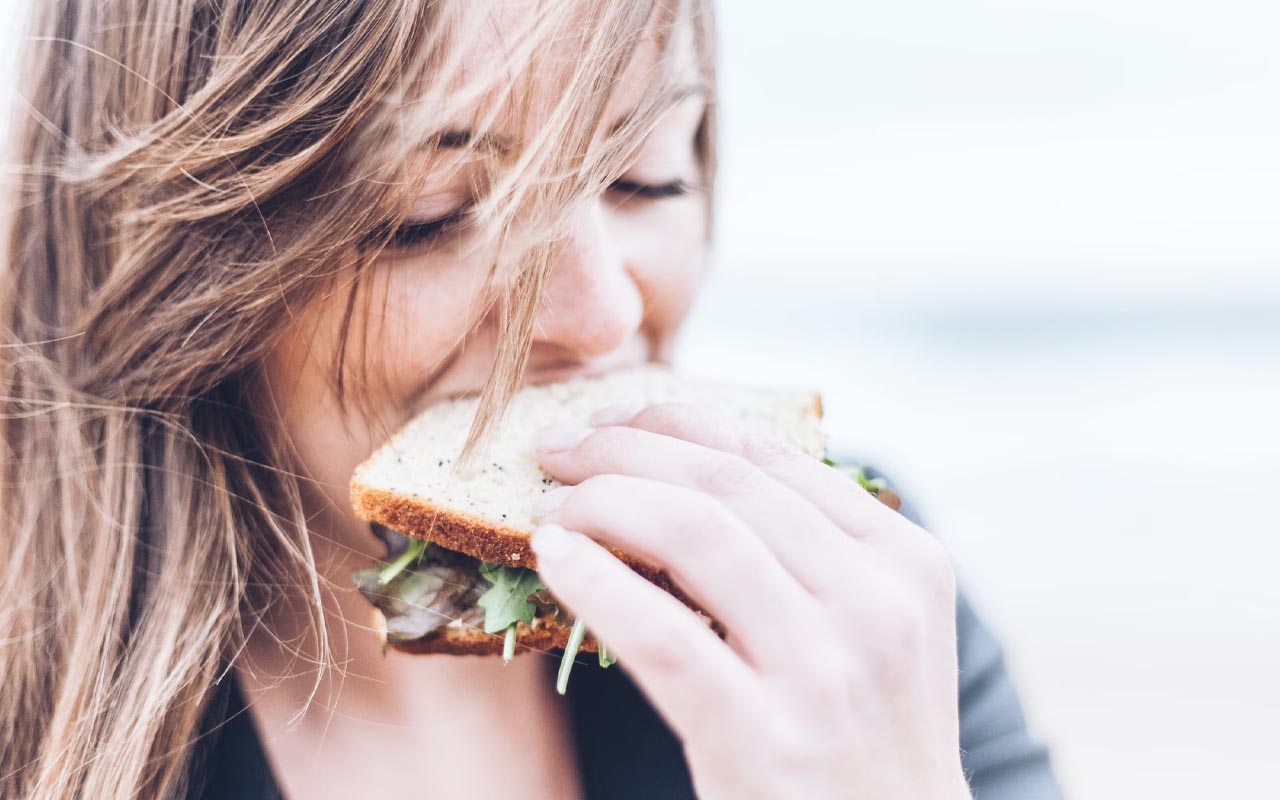 When you were about 9 months old, you would have been able to swallow and breathe at the same time. Try it now though, and you won’t be able to do it. It’s also impossible to hum while holding your nose. Go ahead, try it.

It’s true. As you grow, there are fewer bones in your body not because you lose them but because they fuse together over time.

5. When you eat a pineapple, it’s essentially eating you back!

This is because pineapples contain a group of digestive enzymes called bromelain, which is why your mouth stings when you eat it.

6. If you play music to a cheese wheel, the tunes will have an effect on its flavor. Cheese wheels have the strongest flavor when they’ve listened to hip hop.

A 2019 study found that when classical, rock, electronic, and hip hop songs where played to cheese wheels, the hip hop wheel had a stronger flavor and aroma.

7. The white lines that divide the road on highways are about 10 feet long.

Also, the space between each line is 30 feet.

8. American Olympians get taxed on their medals if they win a silver or gold in the games.

However, they don’t get taxed on a bronze medal since gold and silver medals are made mostly of silver, whereas bronze medals are composed of mostly copper.

9. Bubble wrap was originally designed to be used as wallpaper. 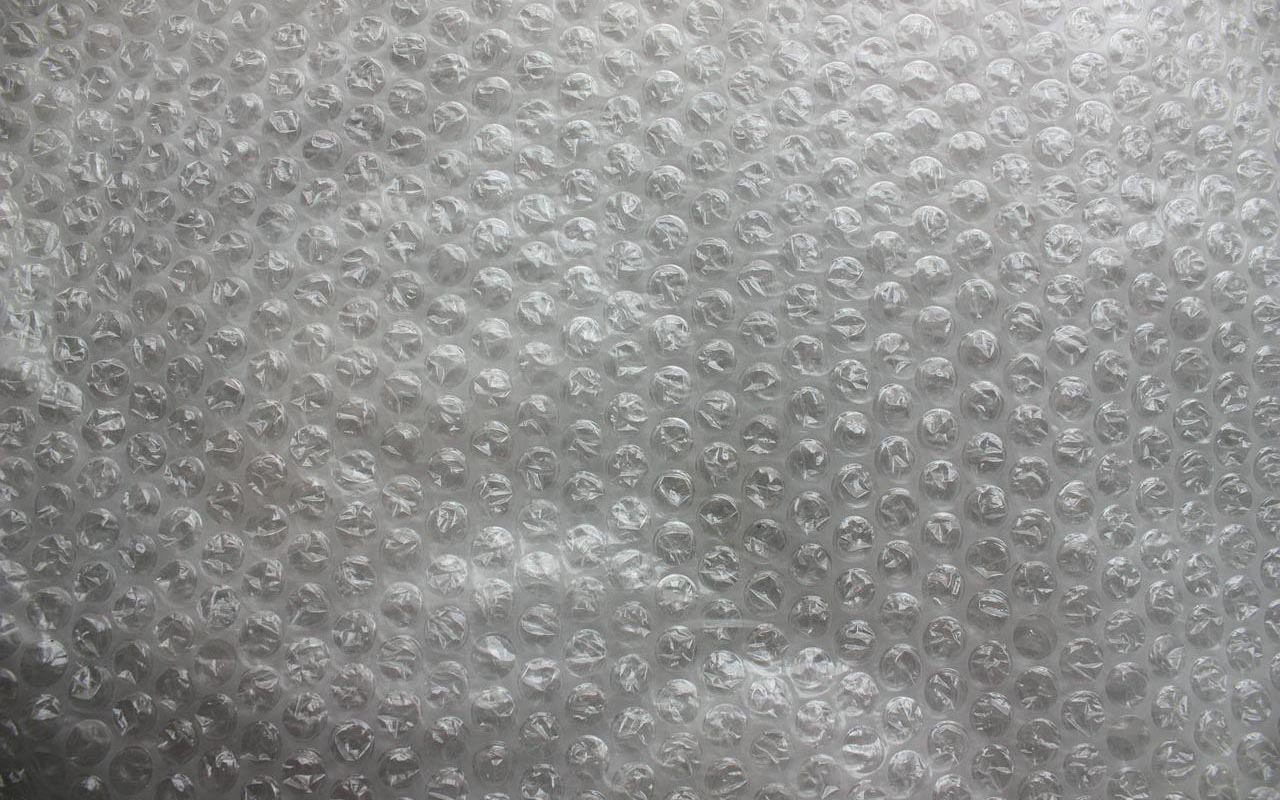 Could you imagine if that was successful? We would never get anything done!

10. Mosquitoes can actually smell which blood type you are.

Studies show that they’re twice as likely to bite someone who is Type O as opposed to Type A.

11. Most Rubik’s cube combinations can be solved in under 20 moves.

It’s estimated that there are over 43 quintillion ways to jumble a Rubik’s cube. However, most combinations can be solved in less than 20 moves.

12. TV commercials emit a tone inaudible to the human ear, but in which your smartphone can pick up, allowing advertisers to know that both devices belong to you. 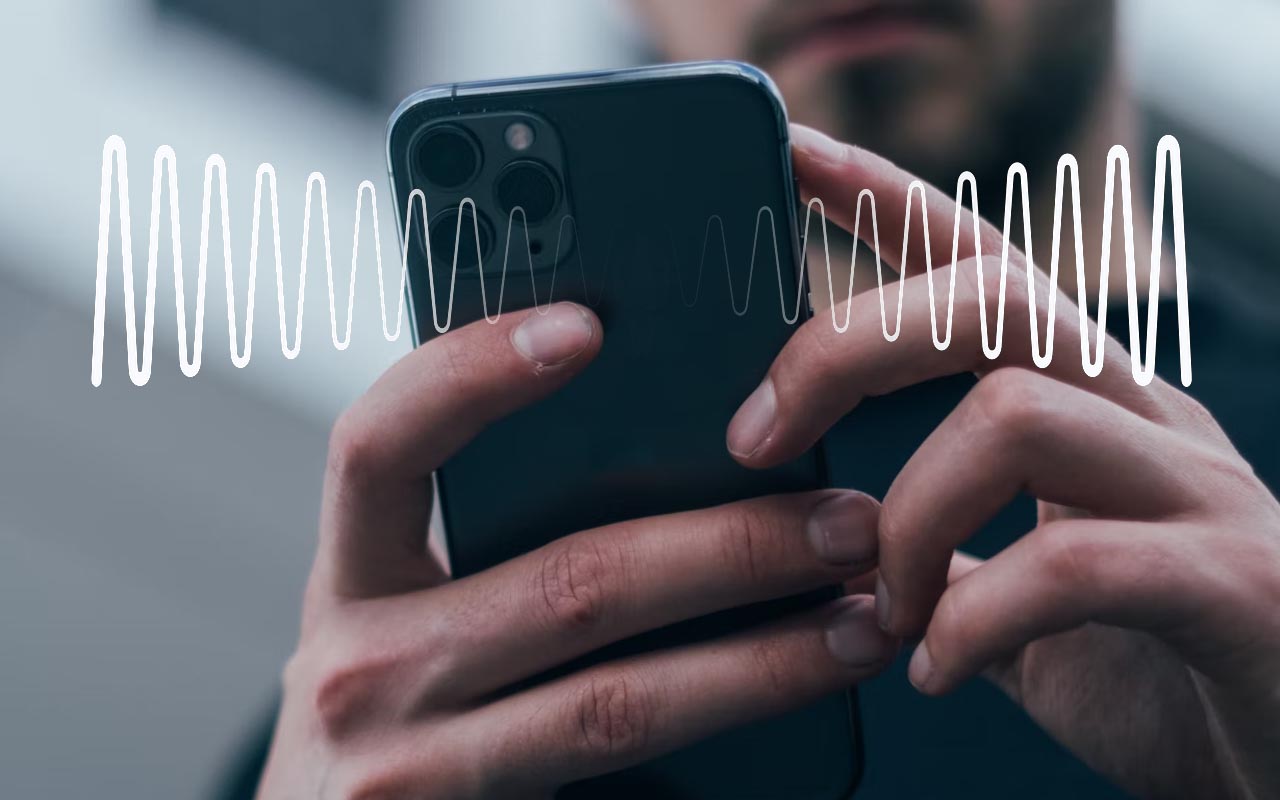 This is just one of the many sneaky ways advertisers figure out the best ads to show to you. Scary! 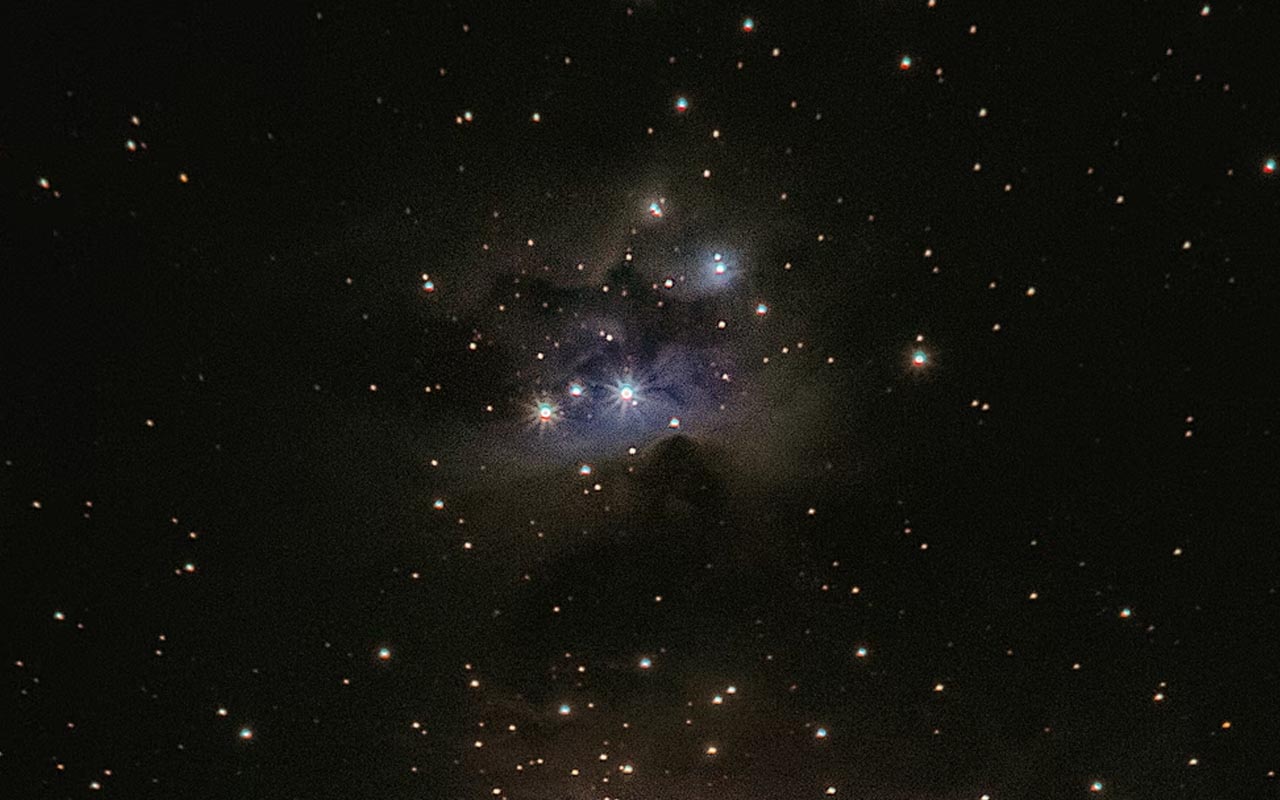 If a planet’s orbit comes too close to a star… it is game over.

It is estimated that for about 50 million years, the world had sharks but no trees.

15. Restaurants don’t use dollar signs on their menus because they don’t want to remind you you’re spending money. 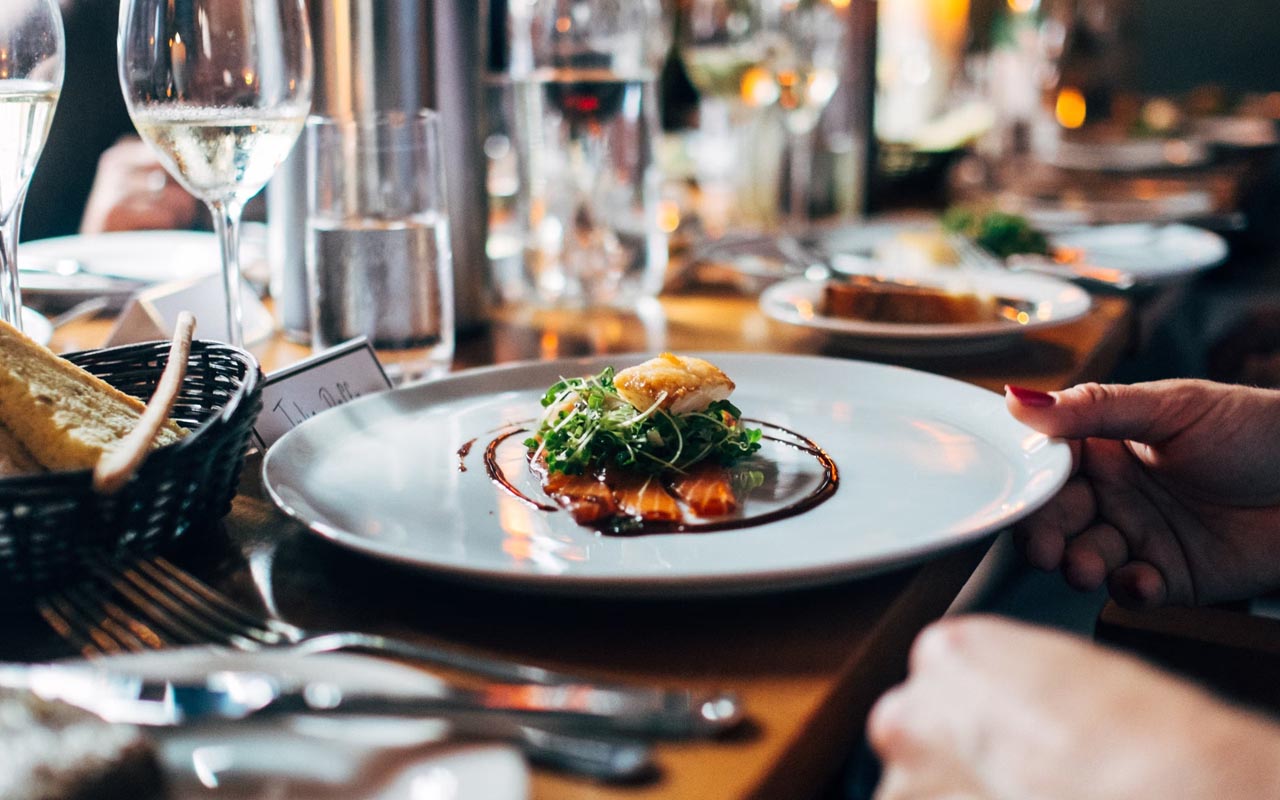 If a menu has dollar signs, you automatically become budget conscious. Removing the dollar sign is just one of the many number of tricks used on customers to open their wallets.

16. Dressing rooms have curtains or half doors so that customers are extra aware of people passing by, which puts pressure on them to choose an item.

The rooms are also made that way to make it easier to identify which rooms are in use.

17. The dot over the lowercase letters ‘i’ and ‘j’ is called a tittle. 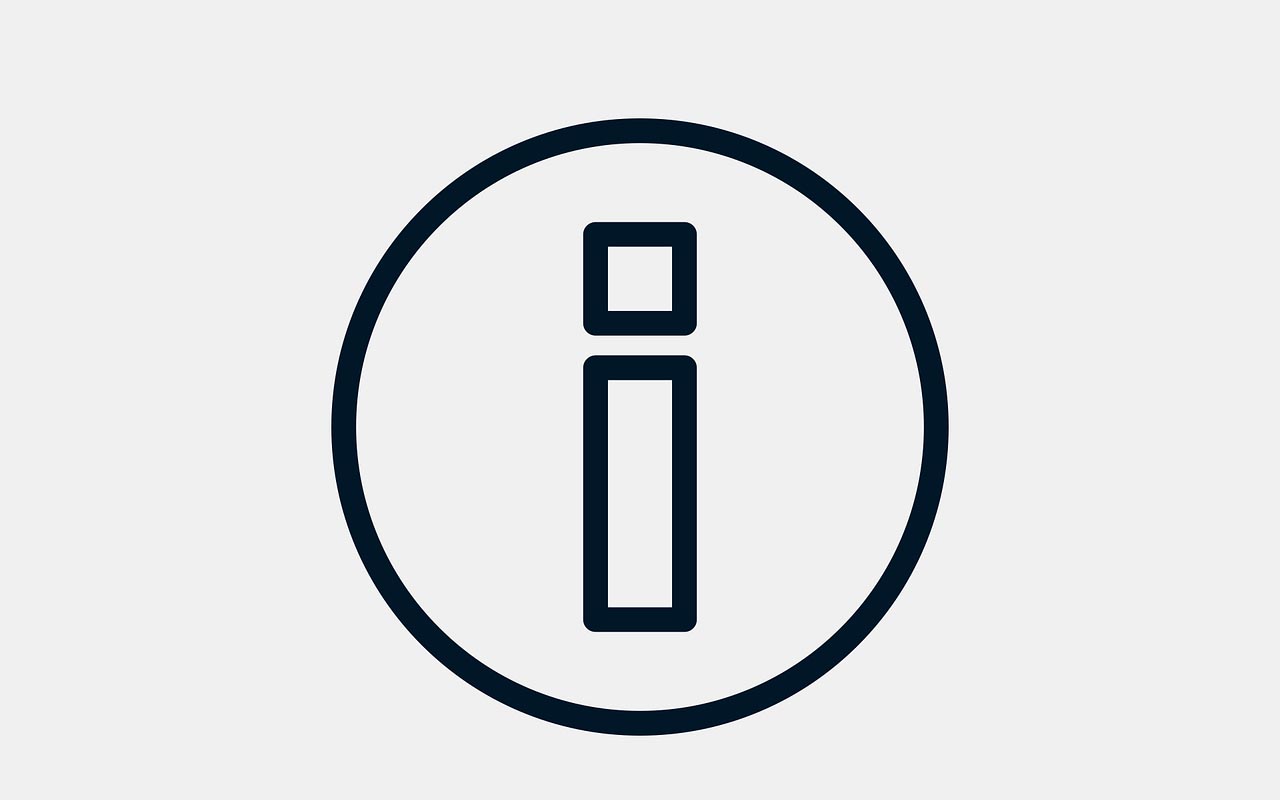 It seems to be a mixture of the words ‘tiny’ and ‘little’. 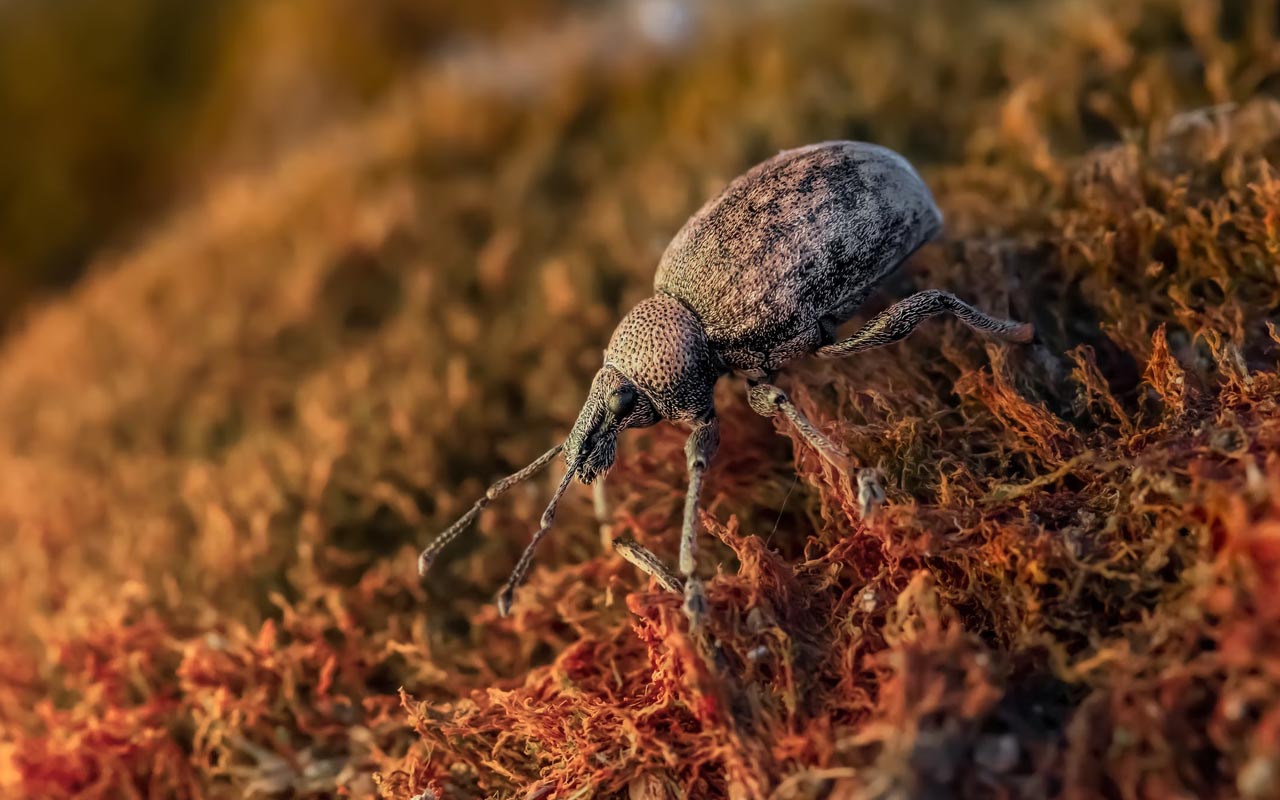 Dung beetles can travel in a straight line when they can see the night sky, but not when it’s overcast – leading scientists to conclude that they are using the stars, and the Milky Way, to navigate.

20. The word for “the day after tomorrow” is “overmorrow”. 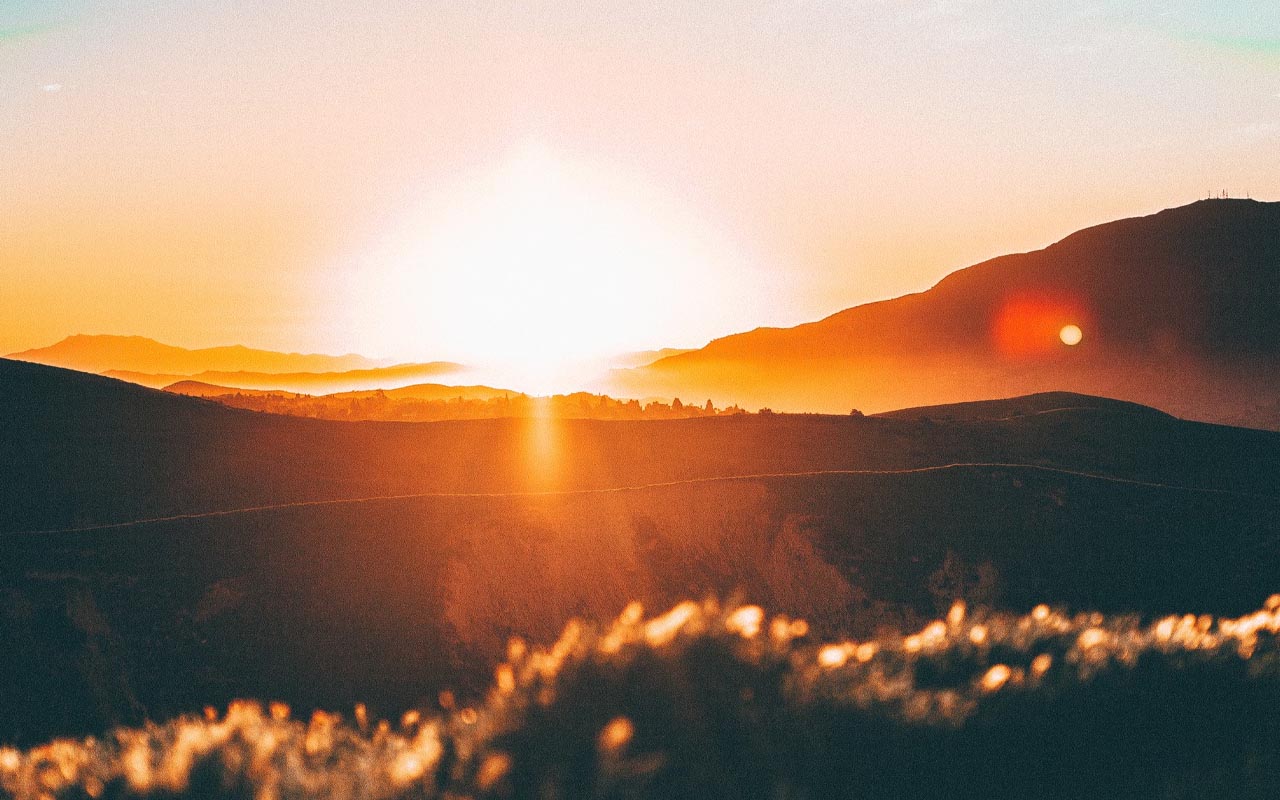 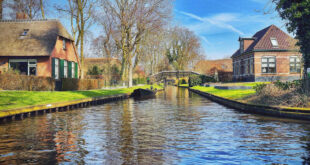 1. According to Motherly, millennial fathers are spending three times as much time with their …