Many of the assumptions you make about life, and everything included in it, are based on tall tales and hearsay. As time goes on, myths and tales become reality for some and they basically believe it to be true; even though it’s scientifically disproven. Today, we have gathered some common misconceptions of all time and set the record straight once and for all. So read on, for crazy facts that are, well, not actually facts, but you always believed them to be true.

Despite what you’ve heard, experts say that coffee and caffeinated tea are not dehydrating. While it’s true that caffeine is a mild diuretic, it’s not the reason why you become dehydrated. Researchers have not found any increased risk of dehydration in coffee drinkers compared to non-drinkers. (source)

Myth #2: The Great Wall of China is the only man-made structure that is visible from space.

While this myth certainly sounds interesting and even though the Great Wall is, admittedly, pretty big, there’s no way you can see this structure from space. In fact, you can’t even see the Great Wall from low orbit. 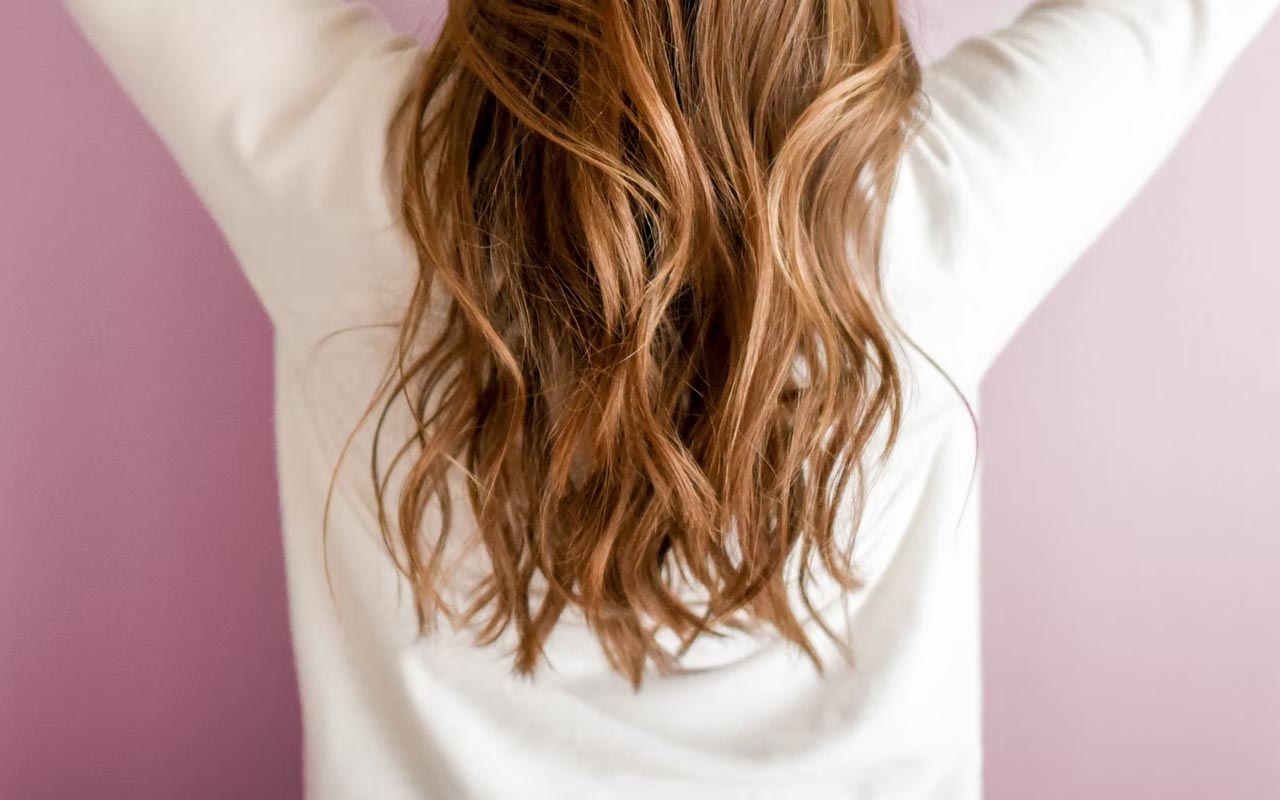 This is in fact a lie since split ends cannot be fixed. The only thing hair products do is act as glue to stick the split ends together. The effect can last for a few days or even weeks but it is only temporary.

Myth #4: Toilet doors/handles are a hotbed for germs. 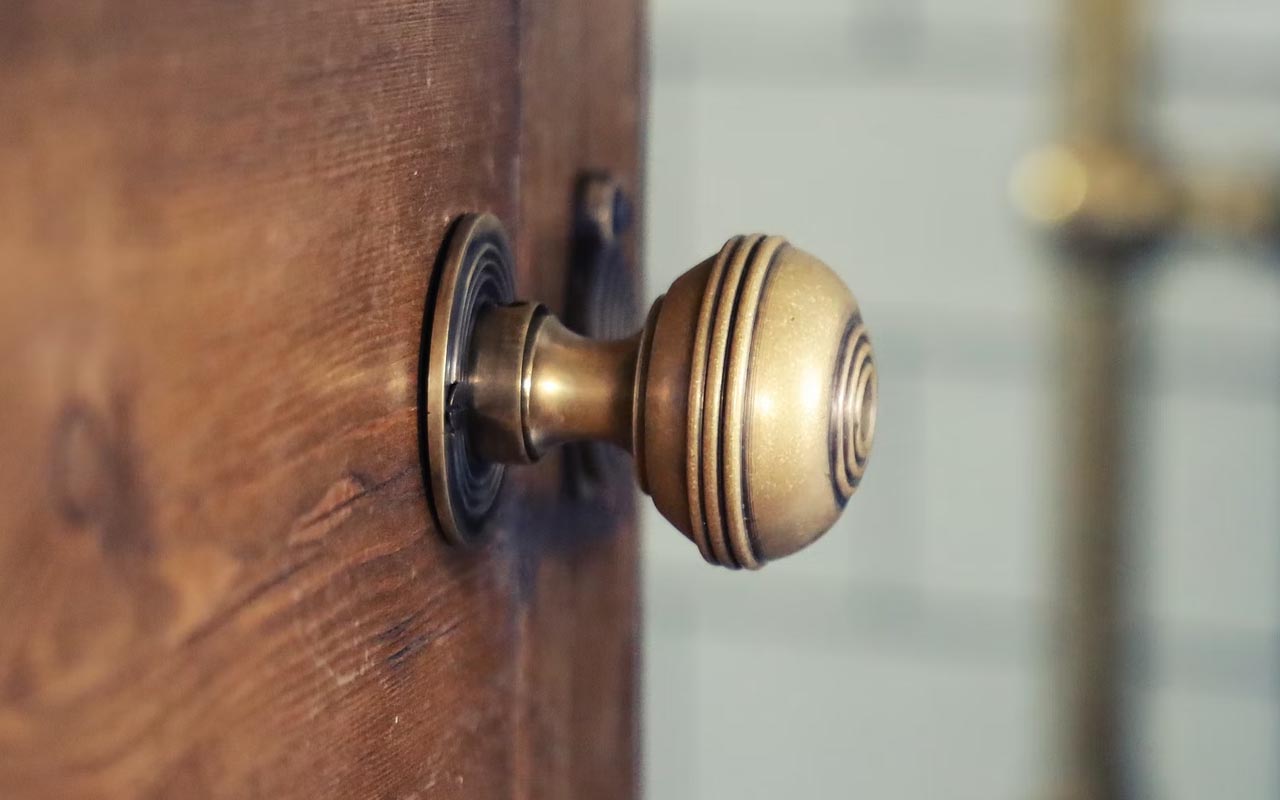 The reason why toilet doors/handles are made of brass is because the metal has the ability to clean itself. It has been tested and found that brass is able to sterilize itself in the span of eight hours because of the Oligodynamic effect.

Myth #5: Citronella candles will completely protect you from mosquitoes. 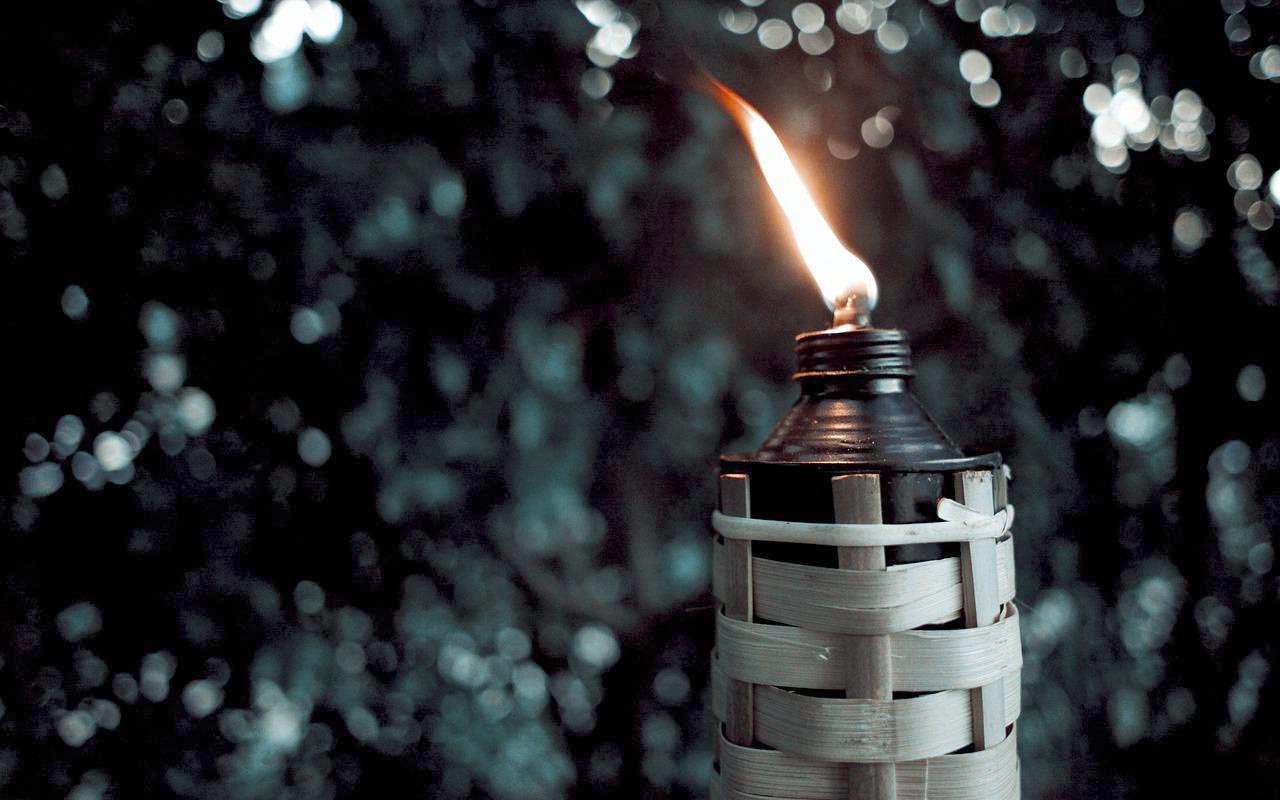 Citronella candles cover up or mask the chemicals that humans secrete. However, if a mosquito is within close proximity to detect the sweet scent of humans, they will find you whether there’s citronella candles or not.

Myth #7: Only white teeth are healthy and yellow teeth means the person has a calcium deficiency.

Yellow teeth are actually stronger than bright white teeth. Most people bleach their teeth to get the perfect pearly whites but the process of bleaching actually weakens them.

Myth #8: Food dropped on the floor is safe to consume as long as we follow the five second rule. 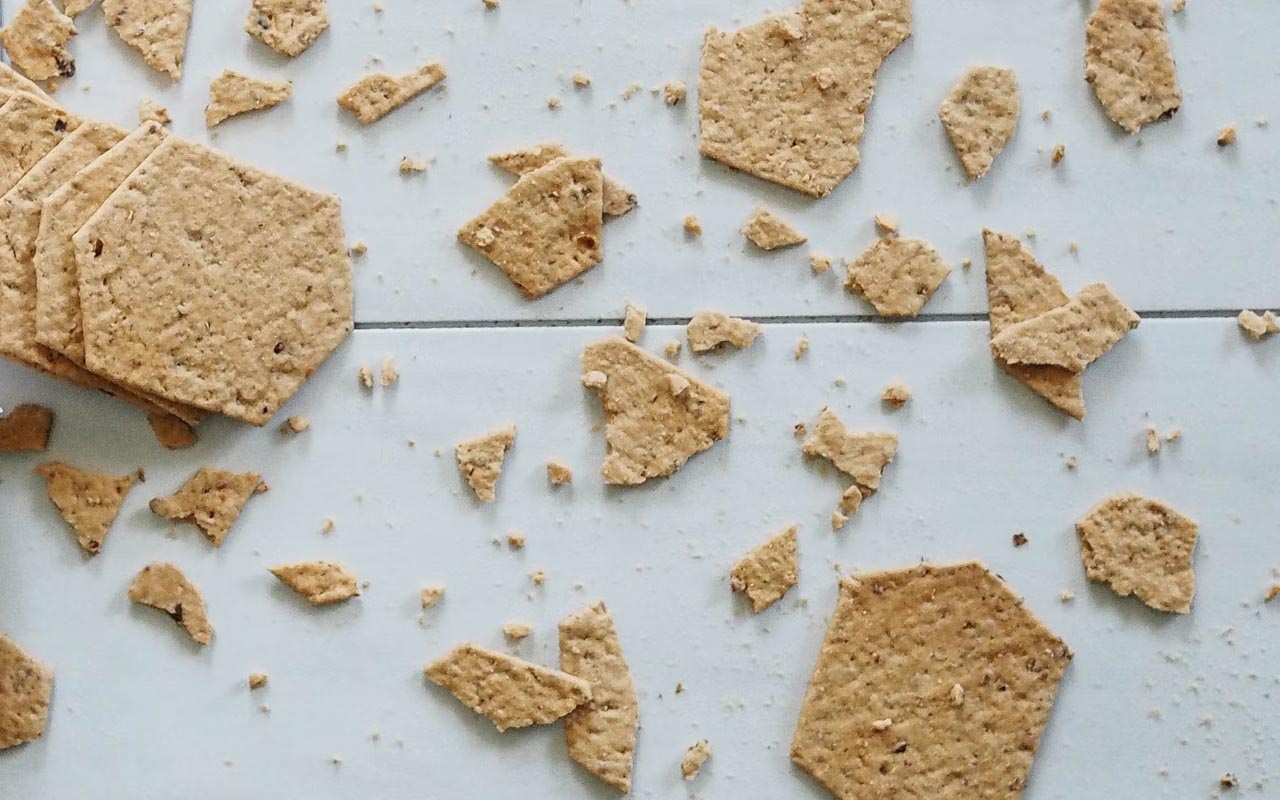 Myth #9: Mother birds will reject their babies if it comes in contact with a human.

National Geographic says that birds who are often found on the ground could be trying to fly and returning them to the nest only disrupts the process or even prolongs it. It is believed that the myth about not touching baby birds originated in order to prevent inexperienced people from handling birds.

The banana plant does not have trunks or branches that qualify it as a tree; instead they have strong stalks and long leaves. A single banana plant is capable of producing anywhere from 50 to 150 bananas in a single season.

According to NASA, the chances of lightning striking within close vicinity is about 45% higher than what people commonly assume. A study conducted by the Institute of Atmospheric Physics at the University of Arizona also debunked the myth.

Myth #12: Chameleons change their color and blend into their surroundings as a way to hide from predators.

The main reason why they change their colors is to reflect their mood. By doing so, they are sending signals to other chameleons in the area that they are either happy, annoyed, angry or ready to mate.

Previous 19 Fun Facts of the Day to Make You Feel Instantly Smarter
Next 20 Random, Weird Facts So You Can Learn Something New This Week