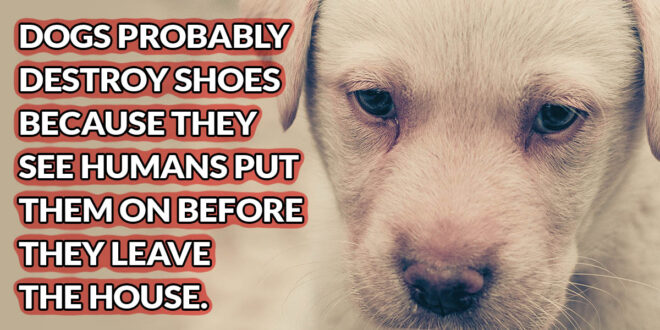 1. Your siblings are living alternate versions of what could have been you.

2. “Go to bed, you’ll feel better in the morning” is the human version of “Did you turn it off and turn it back on again?”

3. The Olympics should have a ‘For Fun’ section at the end of all the games so all the athletes can try different sports.

4. Tall people are expected to use their reach to help shorter people, but if a tall person were to ask a short person to hand them something they dropped on the floor it’d be insulting.

5. If we get up 10 minutes earlier than usual, we treat it like 2 extra hours and end up late for work.

7. Christmas feels more like a deadline than a holiday.

8. “DO NOT TOUCH” would probably be a really unsettling thing to read in braille.

9. We talk about Ancient Romans like they were basically all the same, but the civilization lasted almost 1000 years. That’s like saying people in 2016 and 1016 are basically the same.

10. If automobiles become outdated tech in the future, there will be a ton of useless roads that future generations will have to get rid of.

11. You trust the bank with all of your money and finances, but they don’t even trust you not to take their 20 cent pens.

12. Depending on how badly they failed, “you did your best” is actually an insult.

14. There might have been some incredible scientific discoveries that were kept secret and never published because the discoverer was worried about it its military applications.

15. Since your brain lets you do stuff that is bad for your body, those two are probably not best friends.

16. Four-leaf clovers are getting rarer and rarer due to humans intensively finding and picking it, eliminating those mutations from the gene pool.

17. The reason older relatives are surprised to see how tall you are is because you’ve grown as they’ve shrunk.

18. If there is a creator of the universe, then scientists in fields such as physics or biology are reverse engineers.

19. Growing up is having the ability to recognize a bad decision before you make it…and then choosing to make it anyway.

20. If humans could fly we would consider it exercise and never do it.

21. When people think about traveling to the past, they worry about accidentally changing the present, but no one in the present really thinks they can radically change the future.

22. There should be a millennial edition of Monopoly where you just walk round the board paying rent, never able to buy anything.

24. If Google matched people up by their browsing history, it could be the greatest online dating website of all time.

25. If aliens come to Earth, we have to explain why we made dozens of movies in which we fight and defeat them. 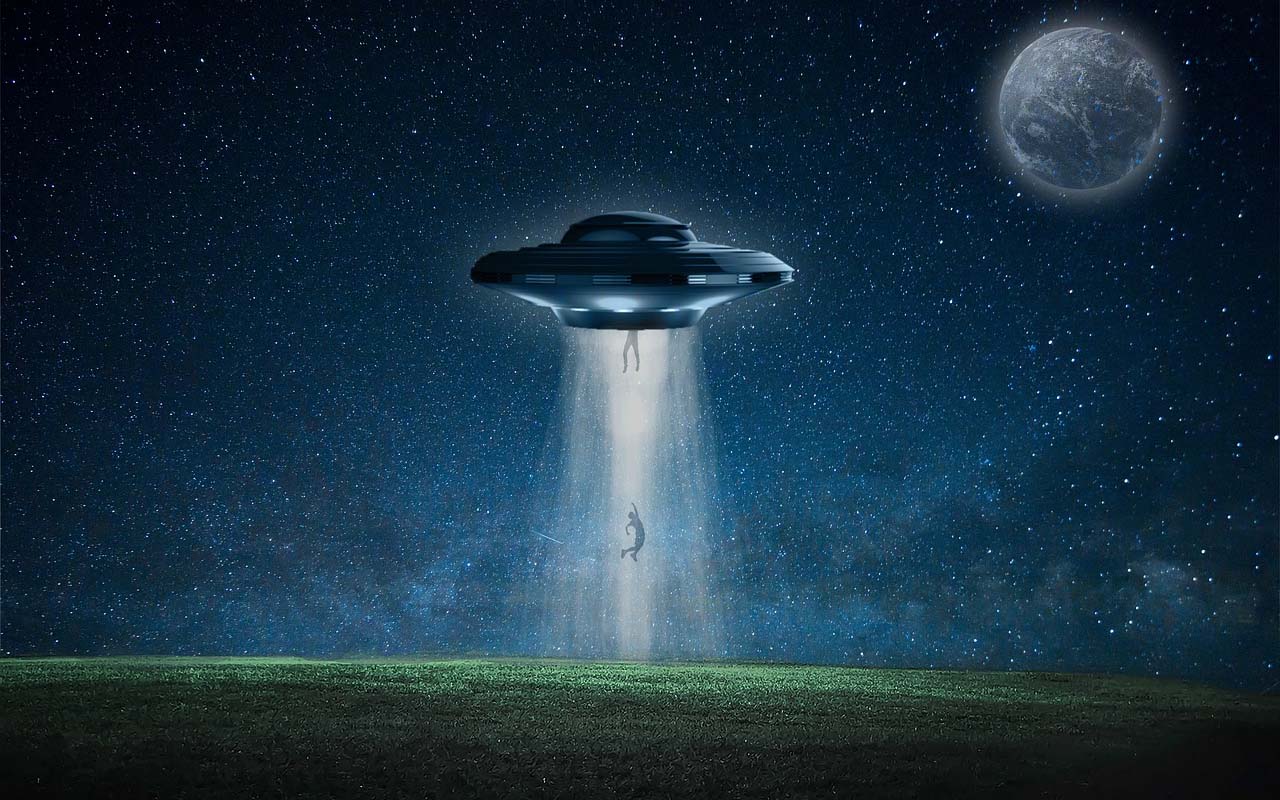 26. Earth is like a guy who knows exactly where to stand next to a bonfire.

27. History classes are only going to get longer and harder as time goes on.

28. If cats had wings, they’d still just lay there.

29. Some women want their outfit to be noticed. At the same time, some men would prefer that no one notices it so they can still wear it the next day.

31. Humans are really bad at recharging. It takes about 8 hours charge for 16 hours of use.

32. Scientists are adult kids stuck in the “why phase”.

33. Clapping is just hitting your hands together repeatedly because you like something. You are never done clapping until the last time in your life that you clap. Every other clap is just in longer intervals but from your first to last ever clap you are continually clapping.

34. When jogging, we put on special clothes so people don’t think we are running from or to something.

36. Using solar panels to power an air conditioning unit is like using the Sun’s power against itself.

37. Dogs probably destroy shoes because they see humans put them on before they leave the house.

38. A day includes the night but the night doesn’t include the day.