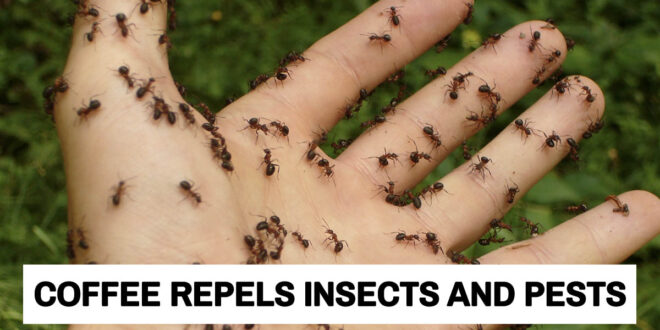 If you are an avid coffee drinker like me, then you would know that you produce plenty of coffee grounds every day. Most of us don’t even think twice about how useful they are and simply discard them. But, did you know that the byproduct of our energy drink can actually be used for various applications around the house? Think of this. The average American consumes about 3 cups of coffee a day, which means there are plenty of used coffee grounds out there that are most likely getting thrown out. So, read on and learn some clever tricks to utilize them in a practical and rewarding way.

1. Repel those pesky pests and keep them away from your home.

If you have an issue with pests always finding their way inside your home, then just brew some coffee and use the coffee grounds. Save coffee grounds from your next brew and spread a 1-2 inch thick line around vulnerable areas of your home (repeat it every 2 weeks). The trick also works to deter snails and slugs off your garden and in order to do so, simply spread them on the ground. Since snails and slugs are not huge fans of coffee grounds, a gentle sprinkle will do just fine.

With the help of a cookie sheet, dry the grounds and use them to remove odors inside your refrigerator or freezer. This also works well to get rid of mothball smells from closets or campers. This is because the grounds contain nitrogen, that helps to get rid of bad smells. You can also use an old sock, which can be filled with dried coffee grounds, and place them in your closet, drawers, or gym bag. 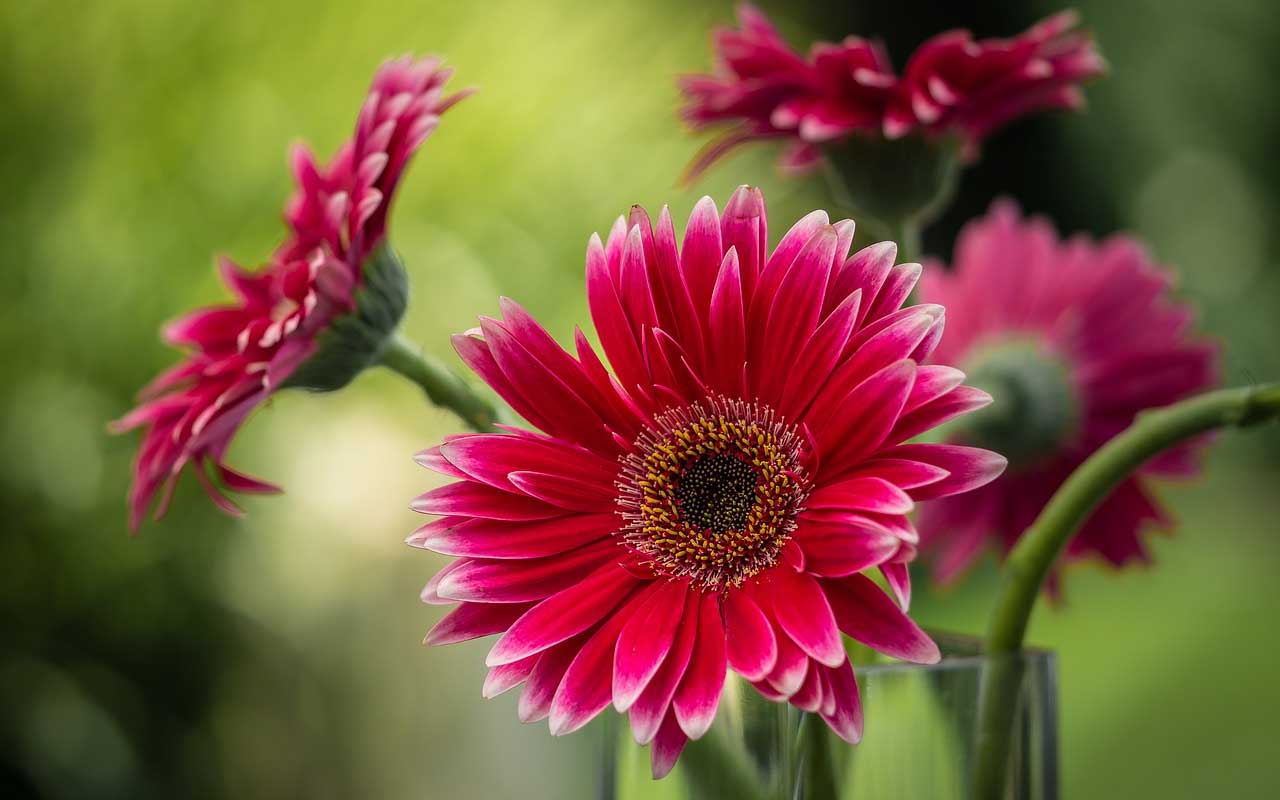 Most of us rely on coffee to give us that boost so that we can carry on with the day. Likewise, coffee grounds have been used by gardeners to keep cut flowers fresh for long periods of time. Many gardeners add coffee grounds to compost piles where it decomposes and mixes with other organic matter and thus nourishing the soil. Coffee grounds are about 2 percent nitrogen by volume, which is one of the most important components for growing plants. Brewed coffee also contains measurable amounts of magnesium and potassium, which are building blocks for plant growth as well.

Coffee grounds like to soak up all the odors around them. So, if you ever have an accident with your beloved pet, then put some dried coffee grounds into a filter, tie the filter at the top, and place it on top of a pet stain. Let the wrap sit on top of the stain overnight and watch it disappear. You can also use dried coffee grounds to remove the musky odor from the carpet. In order to do that, simply spread it on the carpet, let it sit for a few hours and use a powerful vacuum cleaner to revive your carpet.

5. Use it to clean your fireplace.

If you have fireplace in your house, you know how difficult it can be to clean it. Not only is the process extremely messy, but can also cause ashes to create smoke clouds that will spread charred wood all over your house. Coffee grounds however, can help prevent this. Before you start cleaning your fireplace, sprinkle the grounds all over the ashes and easily sweep everything up without creating a cloud of smoke.

6. Use coffee grounds instead of salt on slippery sidewalks.

Winter is right around the corner, and along comes slippery roads and driveways. In order to gain traction and reduce slipping on frozen surfaces, most of us sprinkle salt, which melts through the ice. While the process is a cheap and easy method to fight mother nature, it is also extremely harmful. There however, is an effective and safer way of reducing ice buildup on your driveway, with the help of coffee grounds. Sprinkle the grounds along the walkway (as you would with salt) and watch the magic happen. The acidity in the grounds will melt salt, but at the same time, will provide sufficient nutrients to the soil. Consider it an excuse to drink more java during winter season.

Adding coffee grounds to your houseplants helps the pH balance as well as increasing nitrogen and aerating the soil. If you are also into gardening and have tomato or rose plants, then be sure to sprinkle some around them since they love acidic soil! 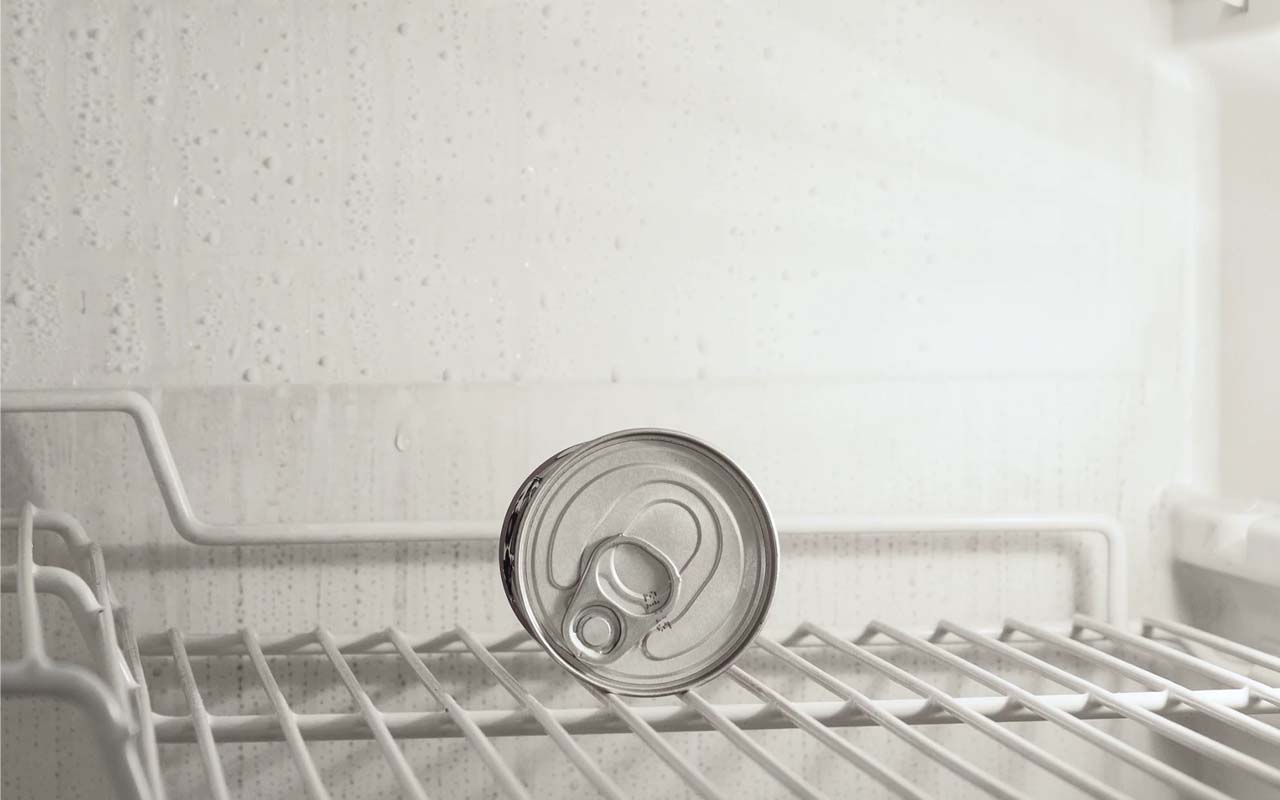 Over time, moisture and different foods mixed together can create a funky odor within your refrigerator. In order to eliminate it, all you need to do is place them in a shallow dish in the refrigerator. Be sure to replace it every other day if you are using damp grounds. 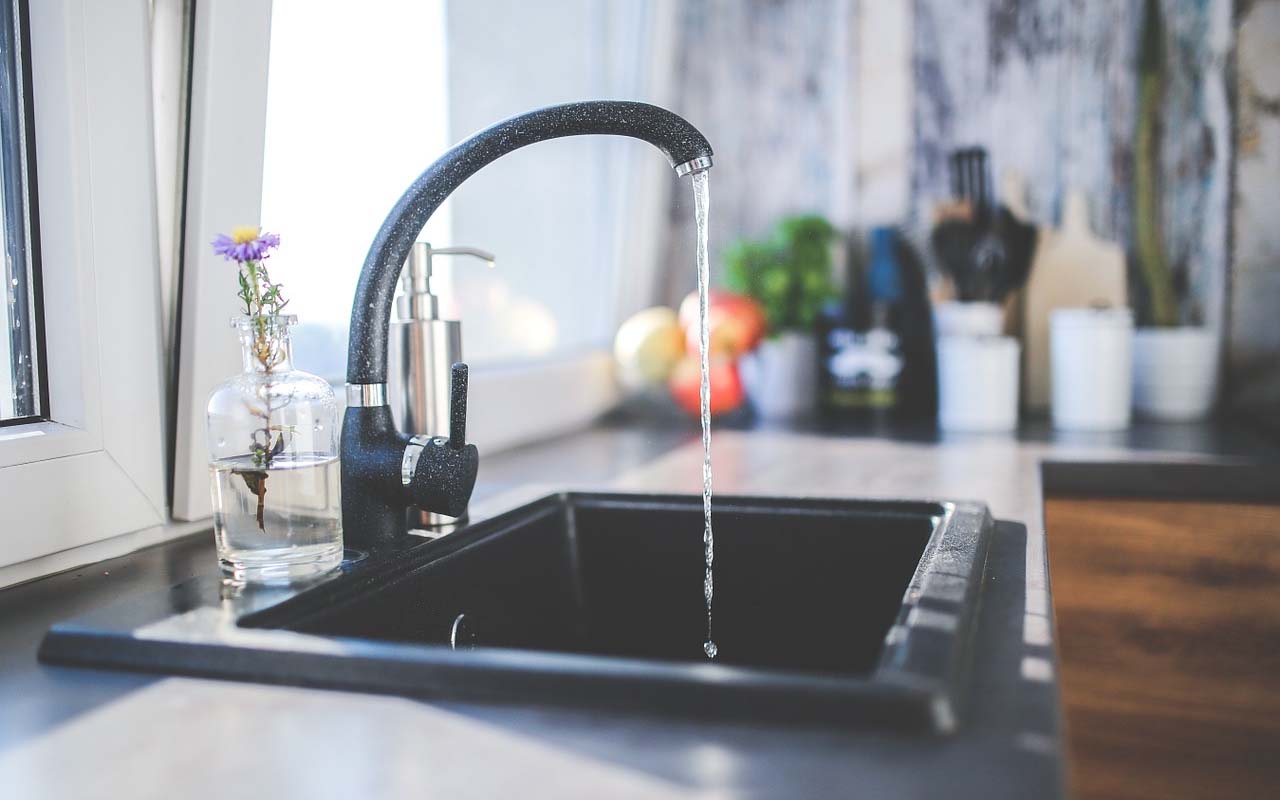 Like its use in many other applications, coffee grounds also helps with cleaning and deodorizing your garbage disposal. Just put the damp grounds in, run the cold water, and turn on the disposal. It is however important to note that you should only do this occasionally and not make it a habit of running grounds through the disposal as a daily routine.

10. Use grounds for fishing.

Coffee grounds can actually help you catch more fish. All you have to do is mix a cup of used coffee grounds in with your bait worms to keep them alive and wiggling longer. An added bonus to this trick is that trout and bass are attracted to coffee-scented worms.