Dogs have been man’s best friend for thousands of years. Ever since dogs and humans decided to coexist, we have been trying to decode their behavior. For instance, scientists have found that they follow us around everywhere because of pack mentality. They dig at certain places because they smell things that the human nose cannot detect. Another such thing involves our dogs putting their paws on us. Has your dog ever done that to you? Have you ever been resting, and then all of a sudden, your canine companion comes to place their paw on your leg or shoulder? Some people think that this is simply a sign or compassion, while others consider it to be a sign of dominance. But, what is the real reason?

It could be a simple request for attention.

Dogs who put their paws on humans generally want to communicate one of several things. One of the most obvious reasons is that they feel insecure and want attention. Since dogs love and crave human attention, they will do anything to get it. By putting their paw on you, they are letting you know that they need their daily belly rub or pat. Also, putting a paw on you is way less annoying than barking or whining, and can cause you to show a bit more affection towards them. 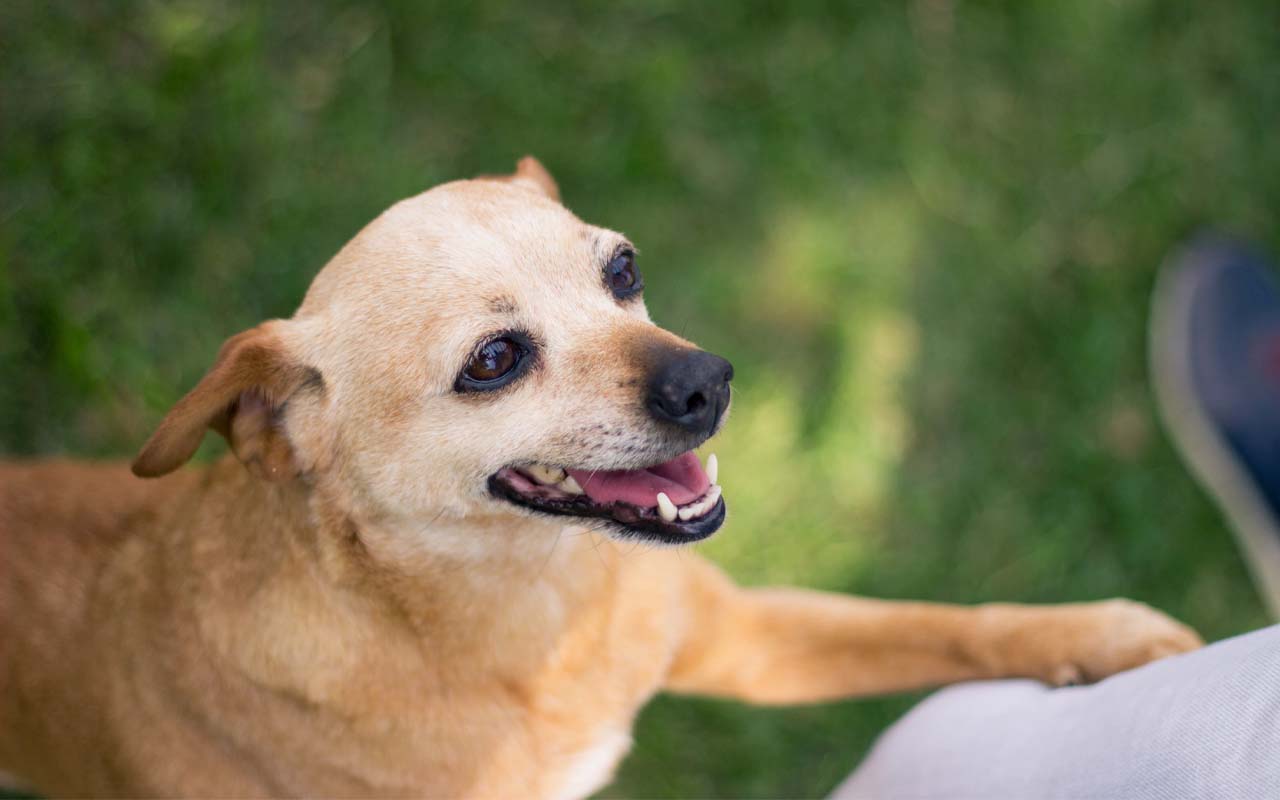 We show affection to our furry friends by petting and it turns out that they do the same. By putting their paw on you whilst you are petting them, they are expanding contact and reciprocating affection back to you.

Your dog might be trying to signal to you that he’s feeling stressed and needs some reassurance. 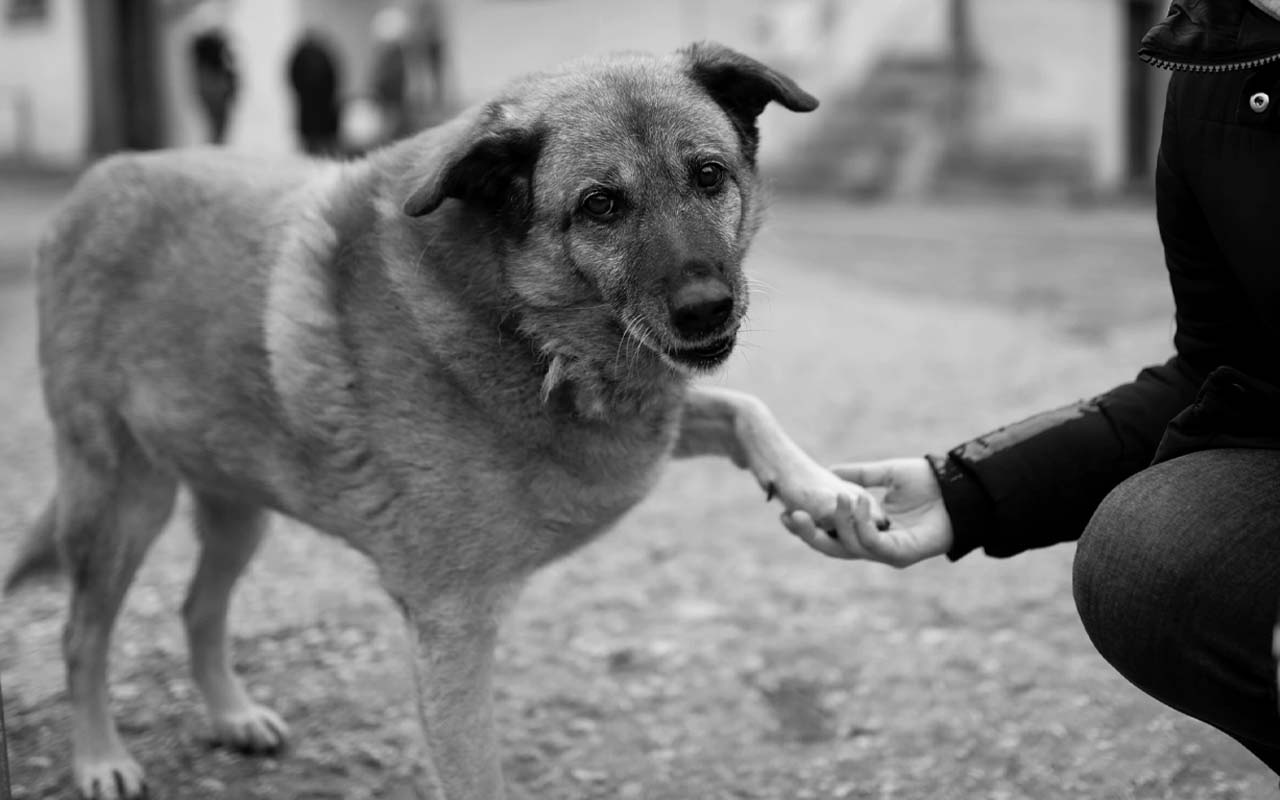 Most of the time, this act can be interpreted as an expression of love. However, your dog pawing at you can also be credited to numerous other feelings; stress being one of them. If you are unsure of why he’s pawing you, then it is essential to look out look for signs such as yawning, whimpering or flat ears. You can also check for vitals and try to detect any noticeable changes in your pet’s behavior.

Your dog could be hungry and wants you to give him a snack. 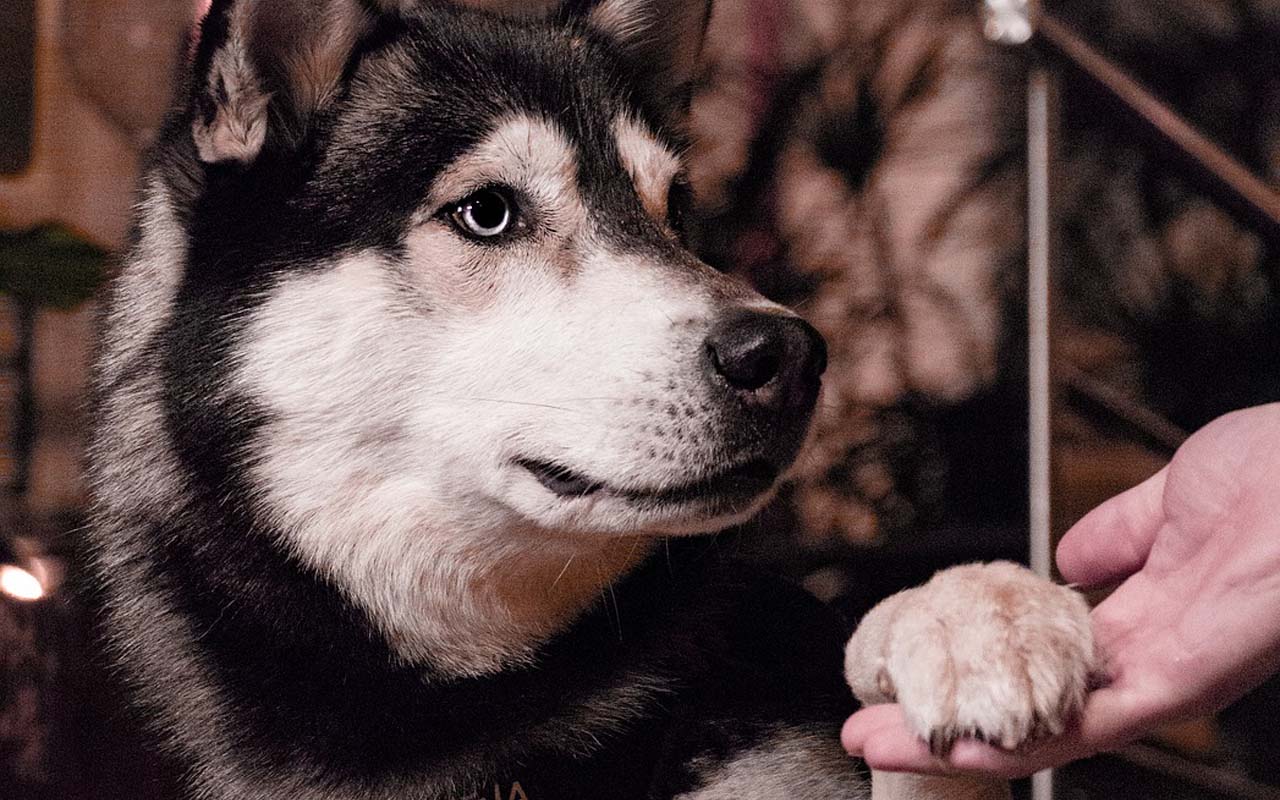 To check to see if he’s really hungry, pay attention when he paws you. If he paws you during his regular meal time, then it’s a gentle reminder for you to fill up his bowl.

So, how do you tell what your dog is really trying to say? It all depends on perspective. 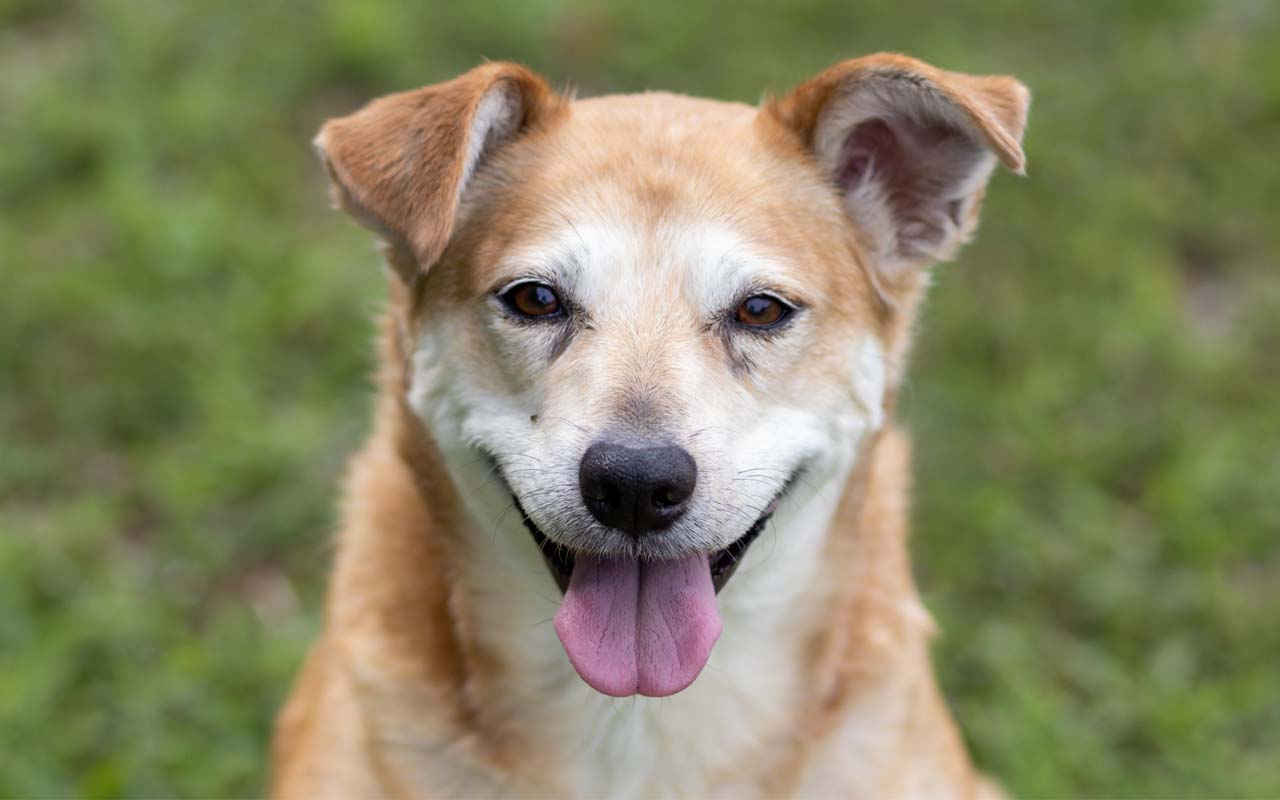 If you are unsure of why your beloved pet paws you, then you should look at the rest of your dog’s body language. If you are resting on the couch with your buddy and you are rubbing his tummy, then he is just returning the affection. So, they are basically petting you back and to create a special bond with you. It could also mean “don’t stop”, especially when you have been rubbing their belly for a long time.

If you see signs such as pricked ears, wagging or upright tail, then this means they want to engage with you or have some fun. In such instances, it would be helpful to play fetch or take them out for a walk. However, if you notice unusual behavior, then be sure to consult your veterinarian right away.