As humans, our curiosity is never ending and we are always looking for ways to explore new horizons. Today, we have compiled a list of facts that are not only astonishing, but will stick with you forever.

1. If you keep your goldfish in a dark room, its color will fade.

Their color not only comes from the food they eat, but is also enhanced by sunlight or other sources of natural UVA and UVB. If you have leave a goldfish in a dimly lit room, you will notice that it changed its color from golden orange to a pale orange. Goldfish, like koi, are a type of carp and have pigment in their skin that reacts to light. When their skin is deprived of light or they have less exposure, the impact can be seen on their skin.

Like humans, music does have an influence on plants and the rate of their growth. Numerous studies have indicated that playing music for plants really does promote faster, healthier growth. One study found that plants “listening” to rock music deteriorated quickly whereas plants thrived when exposed to classical music; especially when the flute, violin, harmonium, and reena music was played. Researchers at Annamalia University exposed various plants to the vibrations from traditional Indian dance and found that the violin was the most effective instrument. Canadian engineer Eugene Canby replicated the study where he exposed his wheat fields to J.S. Bach’s violin sonata and experienced a 66% increase in yield.

3. According to scientists, the higher a person’s IQ, the more often he or she dreams at night. 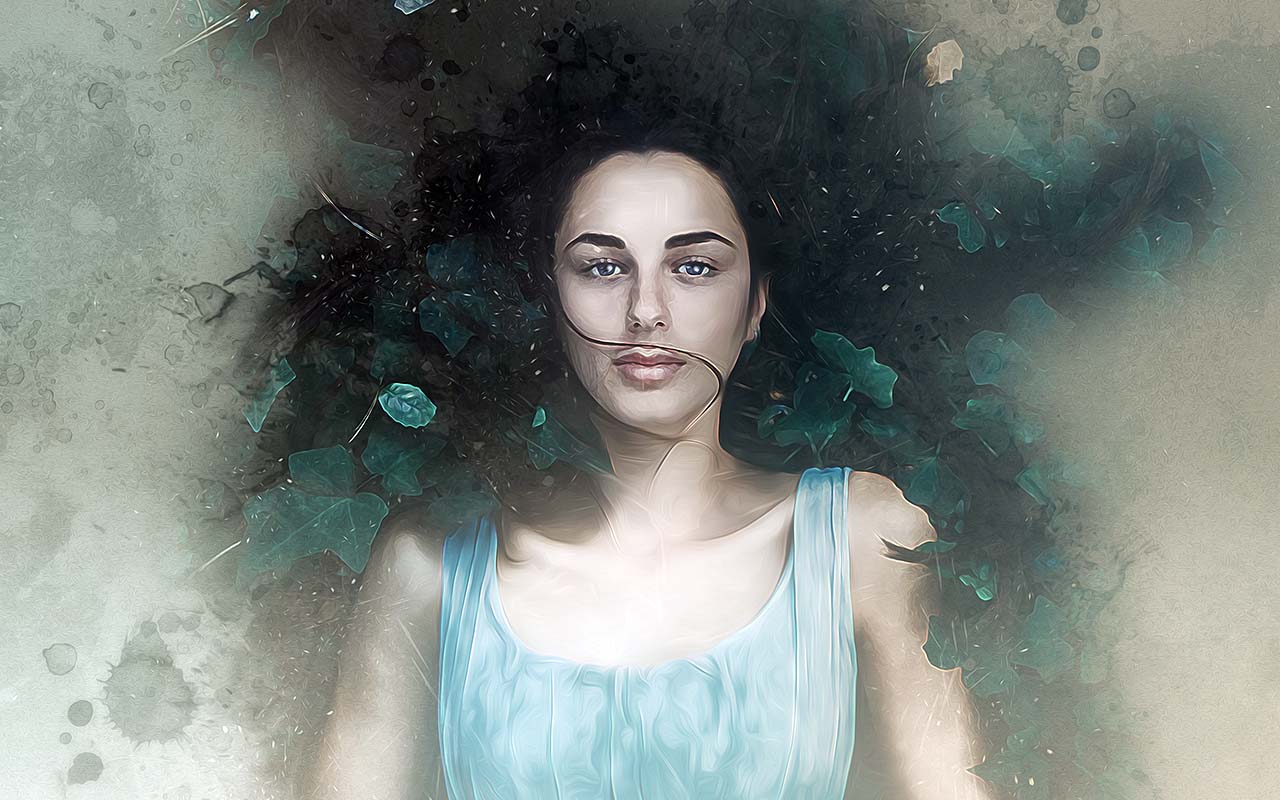 Not only that, thanks to brain imaging, scientists now have a better idea of which parts of the brain are associated with dreaming. More recently, in 2017, researchers discovered that high dream recall is also linked to higher activity toward the front of the brain. The pre-frontal cortex is the part of the brain that deals with abstract thinking, so it makes sense that it has been linked to dream recall and lucid dreaming.

4. Pirates used to cover one eye with a black patch to improve their night vision.

The fact that some pirates wore eye patches most likely had nothing to do with making themselves appear scary or missing eyes. In reality, pirates had to move above decks and below them, all the time. However, it takes around 25 minutes for our eyes to adapt when going from bright light to darkness. So, some smart pirates wore eye patches that covered one of their eyes. When the pirate went below decks, he could switch the patch to the outdoor eye and see in the darkness easily. MythBusters tested this hypothesis in their pirate special in 2007 and determined that it was plausible.

5. The can opener wasn’t invented until 48 years after the invention of the can. 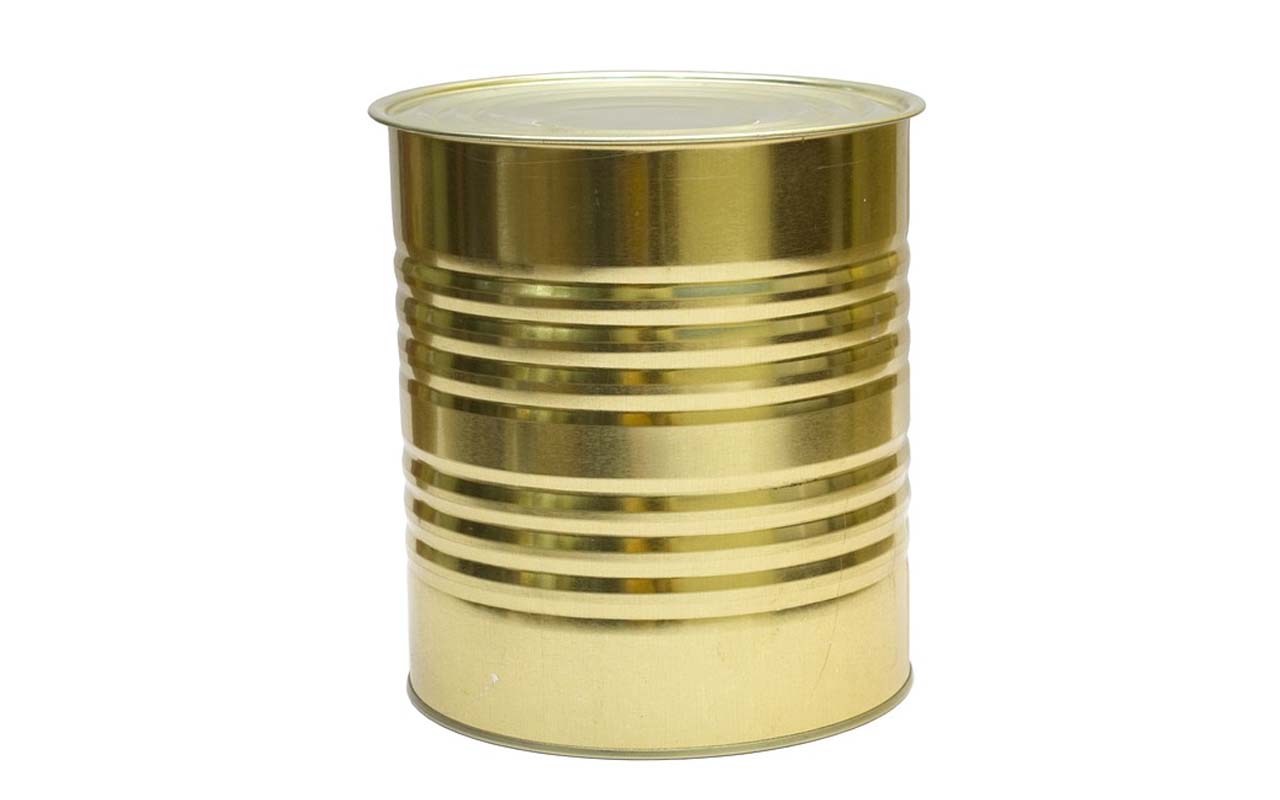 In 1795, Napoleon Bonaparte offered a significant prize “for anyone who invented a preservation method that would allow his army’s food to remain unspoiled during its long journey to the troops’. A scientist named Nicolas Appert claimed the prize in the early 1800’s, but his process used glass jars with lids rather than tin cans. Later that year, Peter Durand, received a patent from King George III for the world’s first can made of iron and tin. While the invention significantly improved life for mankind, opening them was a huge hassle. The first cans were just too thick since they were made of wrought iron, which meant that the only way to open them was with the help of a hammer and a chisel. The first tool to open cans wasn’t invented until 1858, almost a half century after the can was invented, when Ezra Warner patented the first dedicated can opener.

China and India, are the world’s two most populous country. Since most of the people from both countries live in areas that do not experience snow, it makes most of the population that have never experienced snow in their life.

7. Manatees pass gas as a form of swimming technique to sink deeper in the water. 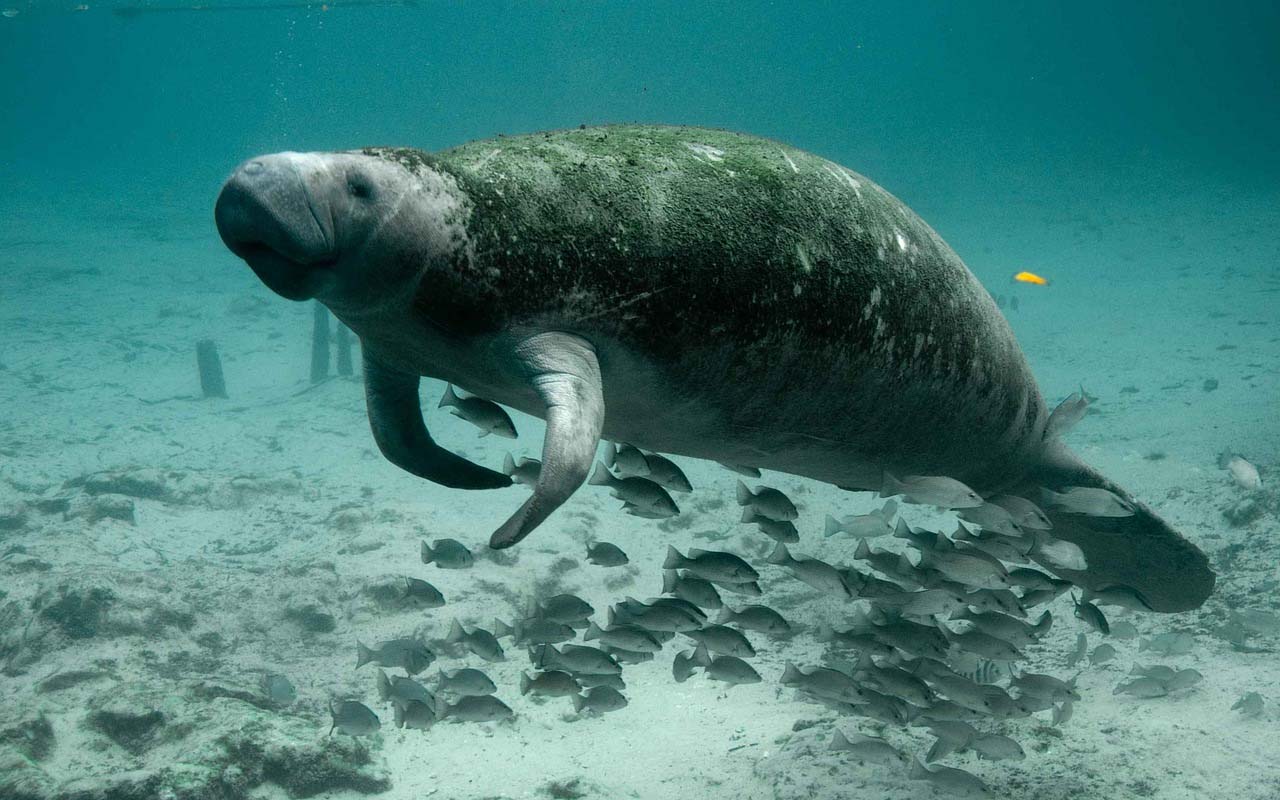 Buoyancy is vital for swimming manatees, and they rely on digestive gas to keep them afloat. This means that when they have a lot of gas stored up, they become buoyant, floating to the surface of the water. It also means that when they want to go deep underwater, they can simply pass gas and become a submarine.

8. Crows have the critical thinking skills of a 7-year-old, which is far superior to most animals. 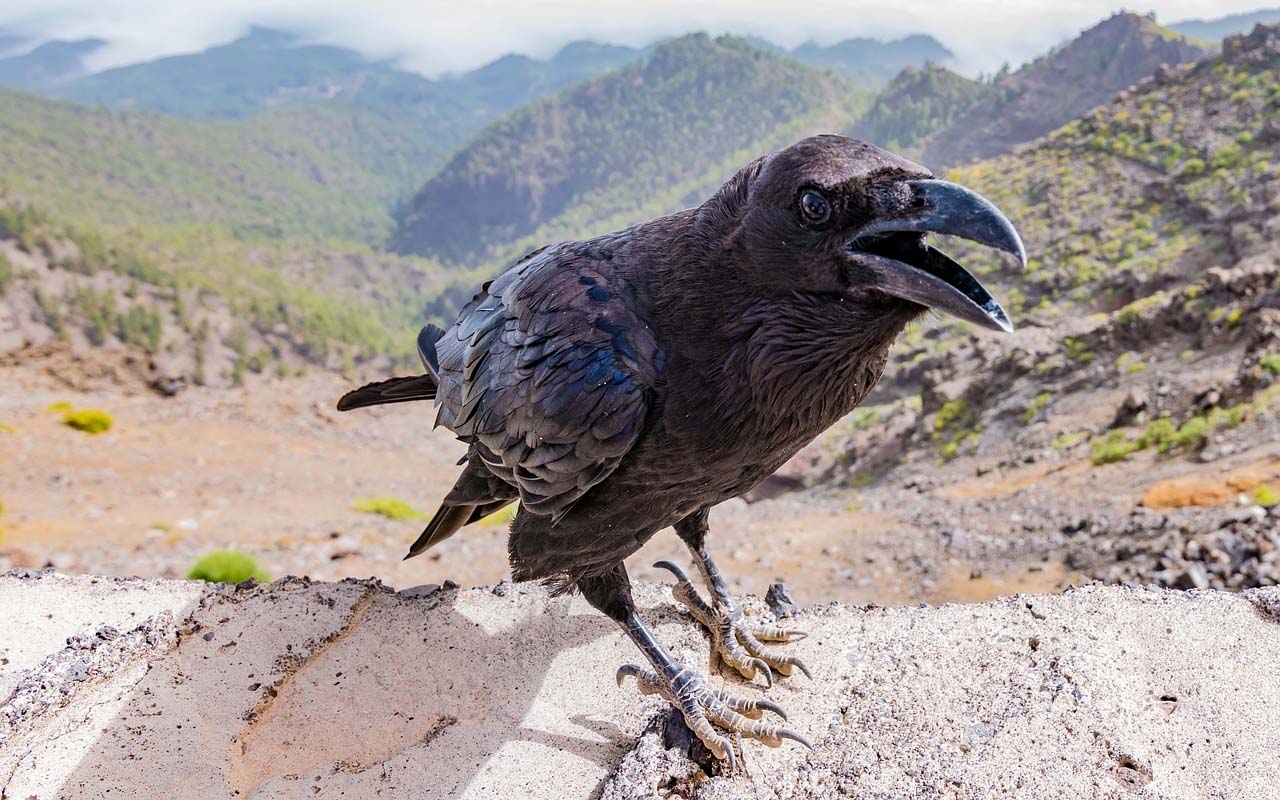 New Caledonian crows are as good at reasoning as a human seven-year-olds, according to researchers. During the study, researchers noticed that crows demonstrated an ability to choose objects that would sink rather than float to obtain floating food rewards by dropping heavy objects into water-filled tubes. “The birds’ understanding of the effects of volume displacement matched that of a human aged five to seven”, said the scientists.

9. There are pink dolphins in the Amazon river.

The Amazon river dolphin, also known as the pink river dolphin or boto, lives only in freshwater. It is found throughout much of the Amazon and Orinoco river basins in Bolivia, Brazil, Colombia, Ecuador, Guyana, Peru, and Venezuela.

10. In 2012, French Beekeepers could not solve the mystery of the blue and green colored honey in their beehives until they discovered that the bees were visiting a local M&M factory. 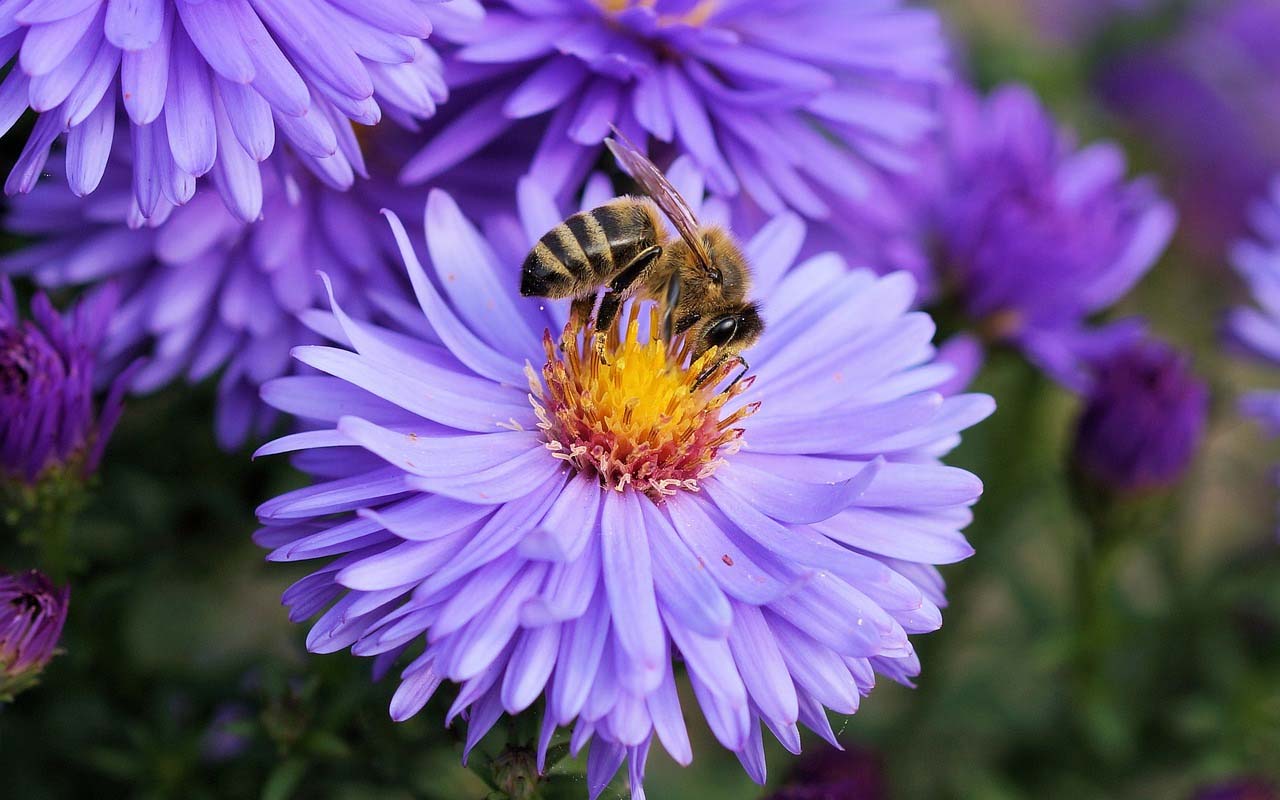 Back in 2012, French beekeepers were baffled to find other shades of honey rather than the natural golden one. In an effort to discover the secret to the blue and green colored honey, they started investigating, only to find that a biogas plant 2.5 miles away has been processing waste from a Mars plant producing M&M’s, bite-sized candies in bright red, blue, green, yellow and brown shells. 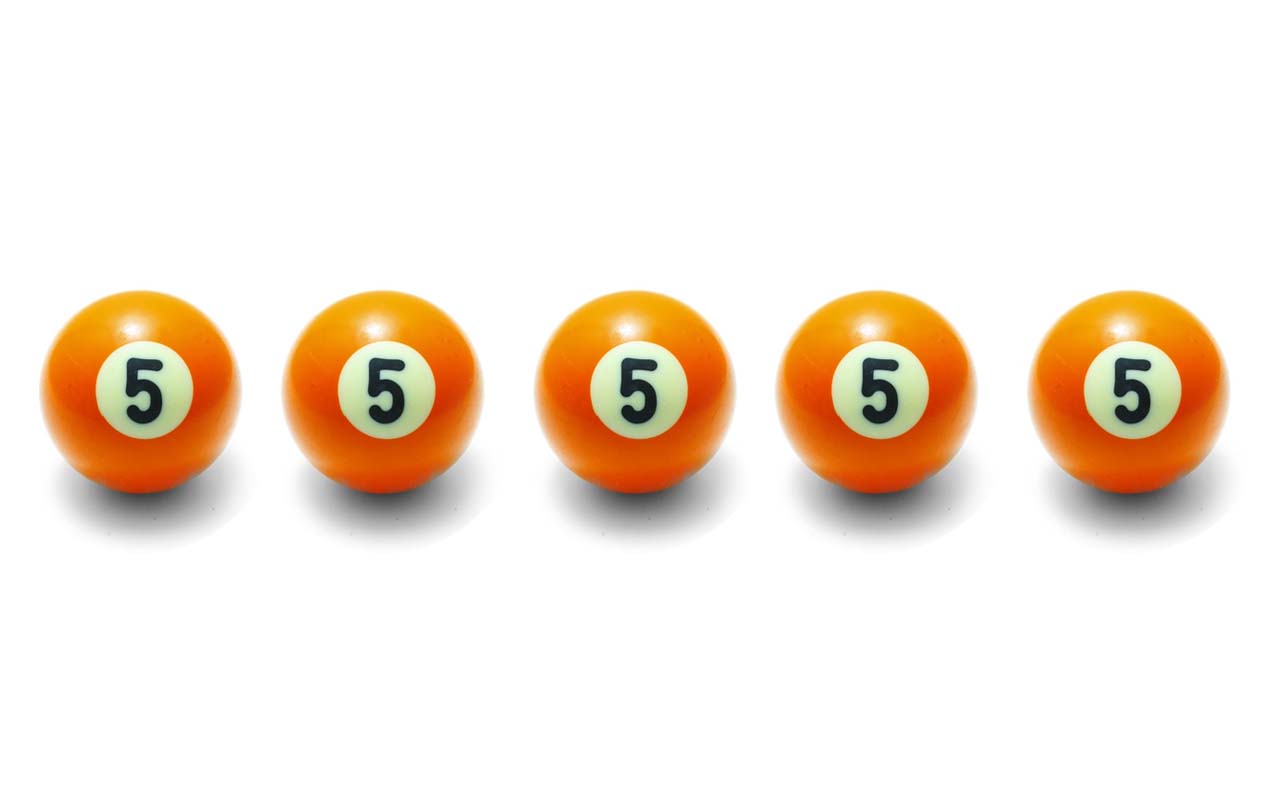 12. Cats can be allergic to humans.

In rare cases, cats can become allergic to people.

Previous 12 Surprising Foods That Make You Feel Hungrier Throughout The Day
Next 15 Riddles to Test Your Smarts | Can You Solve Them?