Paris, originally a Roman City called “Lutetia”, was founded in the 3rd century BC. The city of love and romance is also called “The City of Light” (La Ville Lumière) because of its leading role during the Age of Enlightenment and also because it was one of the first European cities to adopt gas street lighting. One of the most famous attractions in Paris is of course the Eiffel Tower, which has approximately 6.9 million visitors every year. The sky-high landmark for the public was designed by Gustave Eiffel, who also built himself a small apartment near the top of the world wonder.

The Eiffel Tower, which opened in 1889, also includes a tiny secret apartment which is perched 1000 feet in the air. 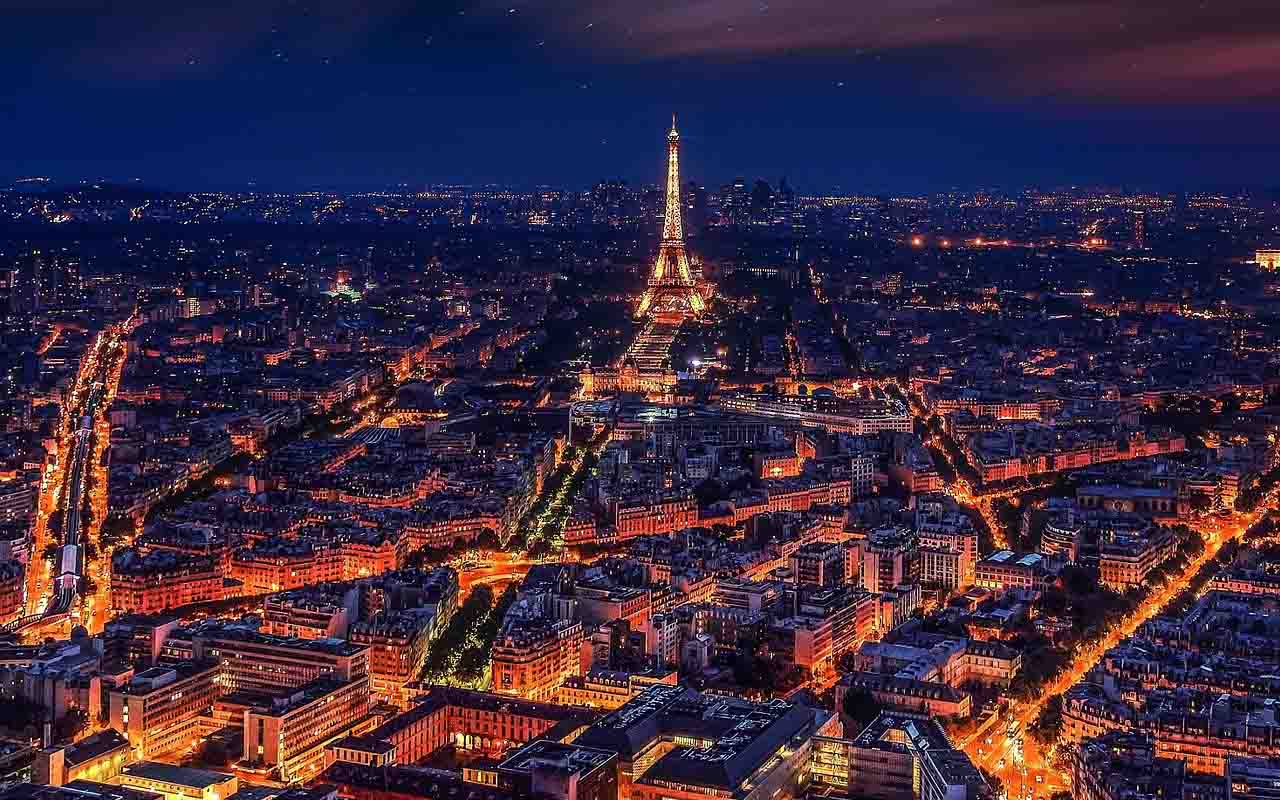 When Gustave Eiffel designed the sky-high landmark, he also included a secret apartment, providing him with a bird’s-eye view of 1890’s-era Paris. Even though the apartment is small, Eiffel made sure it was cozy for him. The tower required 18,000 pieces which were carefully prepared in Eiffel’s factory on the outskirts of Paris. The 2.5 million thermally assembled rivets and 7,300 tons of iron is protected by 60 tons of paint. However, Gustave’s secret apartment was furnished in the simple style dear to scientists.

The apartment is located on the third level of the tower.

Eiffel himself furnished the lofty abode with wallpaper, cabinets, furniture, oil paintings and a grand piano. The apartment also had an adjacent room which contained laboratory equipment. According to The Independent, Eiffel often stayed in the apartment to conduct meteorological observations.

In order to rent the space, many elite men and women made exorbitant offers to Gustave. Although the offers were breathtaking, Gustave shunned them down and kept it for himself. He used the apartment to greet illustrious guests like Thomas Edison and many others. During his visit, Edison gifted Gustave a phonograph machine.

Gustave created a comfortable atmosphere which was desired by many. Soon, the cozy little nest in the sky created a jealous atmosphere among the wealthy and the elite.

When the world learned about Gustave’s little nest, several elite men and women desired it. Eiffel was said to have received sky-high offers to rent the small space for even a night. However, Gustave had no intention of giving it to anyone else. After Gustave Eiffel’s death on December 27, 1923, the apartment was closed off for years; until May 2015, when Condé Nast Traveler announced that it would open to visitors.

Today, the apartment is on display for visitors to peer into. The original furnishings remain inside, along with mannequins of Eiffel and Edison. Even though you can’t stay overnight, you can still peer into the space and admire the private hideaway of the famous French civil engineer and architect.

Gustave Eiffel (bottom), accompanied by a collaborator Mr. Salles, at the Eiffel Tower:

In the summer of 2016, a second Eiffel Tower apartment was temporarily opened by a vacation company called HomeAway. The company ran a marketing promotion which had four lucky winners. They received the once in a lifetime chance to stay inside the tower for a night. For us peasants, we can only look and admire at what it’s like to live at the world’s most enviable address.

Don’t forget to share this article with your friends!

Also read: 20 Pictures Of Destinations That Will Shatter Your Expectations

You can’t believe everything you read online, but there are things that sound made up …