12 Fascinating Facts to Keep You Thinking

You can’t believe everything you read online, but there are things that sound made up that we have a hard time believing. So, we have gone through the trouble of researching and finding some fascinating facts you can use to impress your friends. Do you know which video game company has been around since the 19th century, or how a cricket can help you tell the temperature? Read on to find out all this and more with our list of verified facts that sound made up.

1. Lobsters used to be so abundant in the US that they were used as fertilizer. 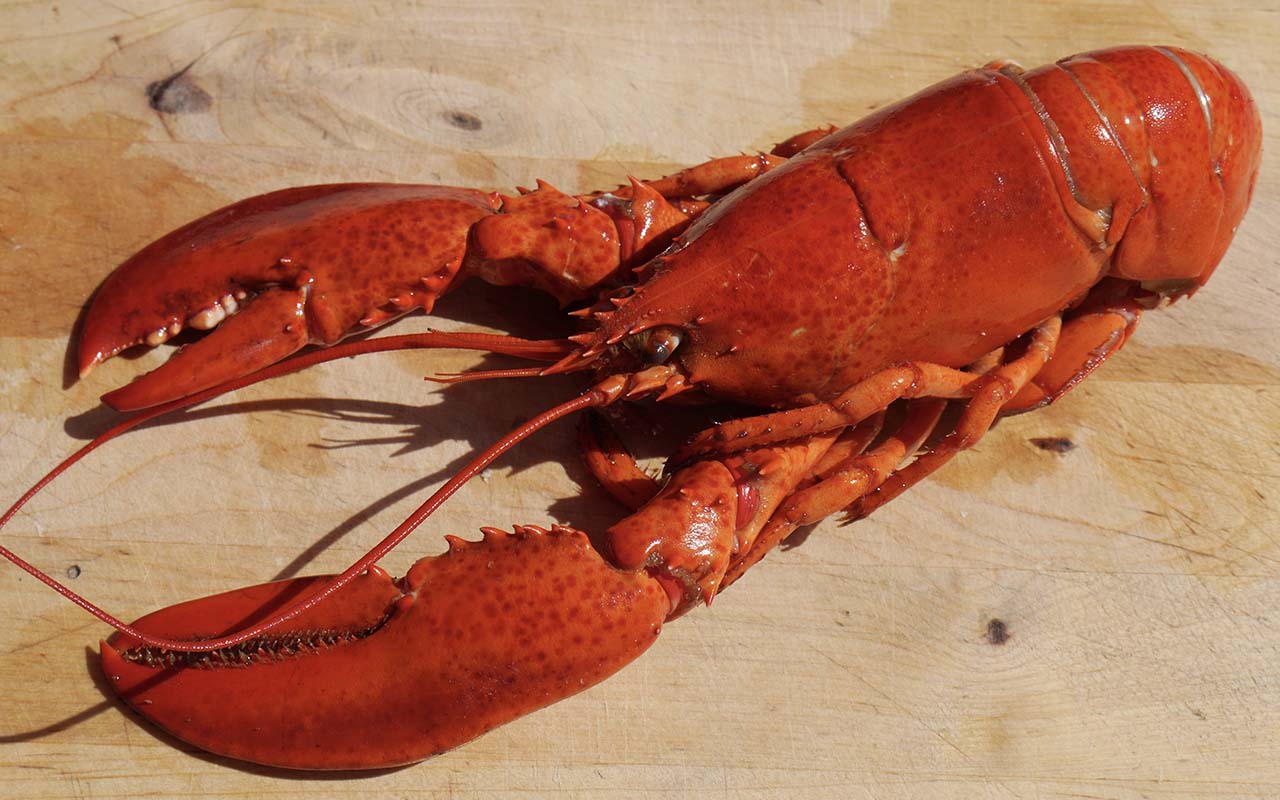 When the first European settlers reached North America, lobsters were so abundant that they would reportedly wash ashore in piles up to 2 feet high. Native Americans utilized this plentiful resource by using them as bait for fishing, cooked and served them as meals and also used them as fertilizers. During the colonial era, they were still plentiful, so lobsters were used to feed prisoners and was even called the poor man’s food. It wasn’t until the 1880’s that lobsters garnered attention among the rich, causing the price to skyrocket.

After sea turtles hatch from their eggs, they have to make their way into the water; which is an extremely hard task. During this process, they have to overcome several obstacles as well as birds, raccoons, and fish who are waiting for them. Experts say that due to all the circumstances surrounding their lives, only one out of a thousand will survive to adulthood under natural conditions.

3. There is a condition where a person’s brain destroys their ability to sleep.

While it is a super rare condition, it is also incurable. It is characterized by an inability to sleep, which may be initially mild, but progressively worsens.

4. Bananas are a little bit radioactive.

5. Cockroaches are often ground in with large batches of coffee. 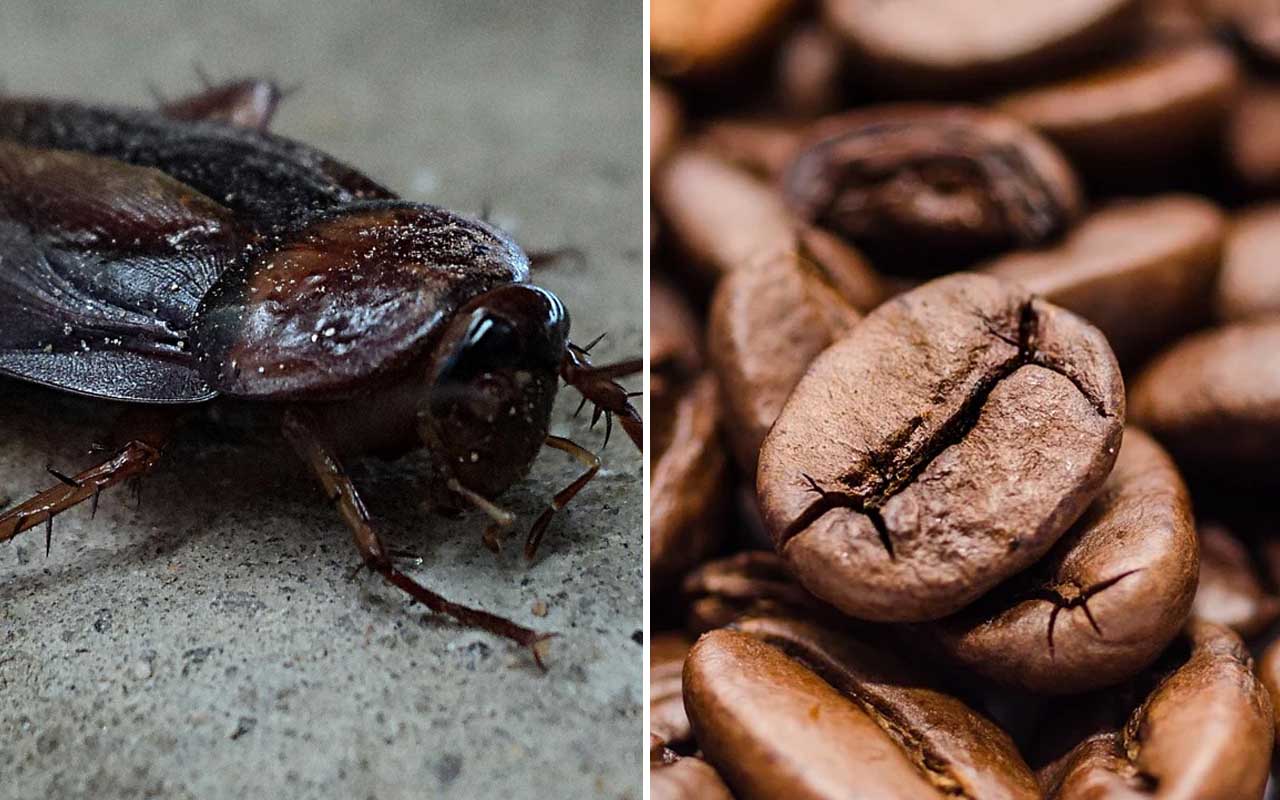 6. Scientists once observed a deep sea octopus guard its eggs for nearly five years without leaving the “nest” or even eating. 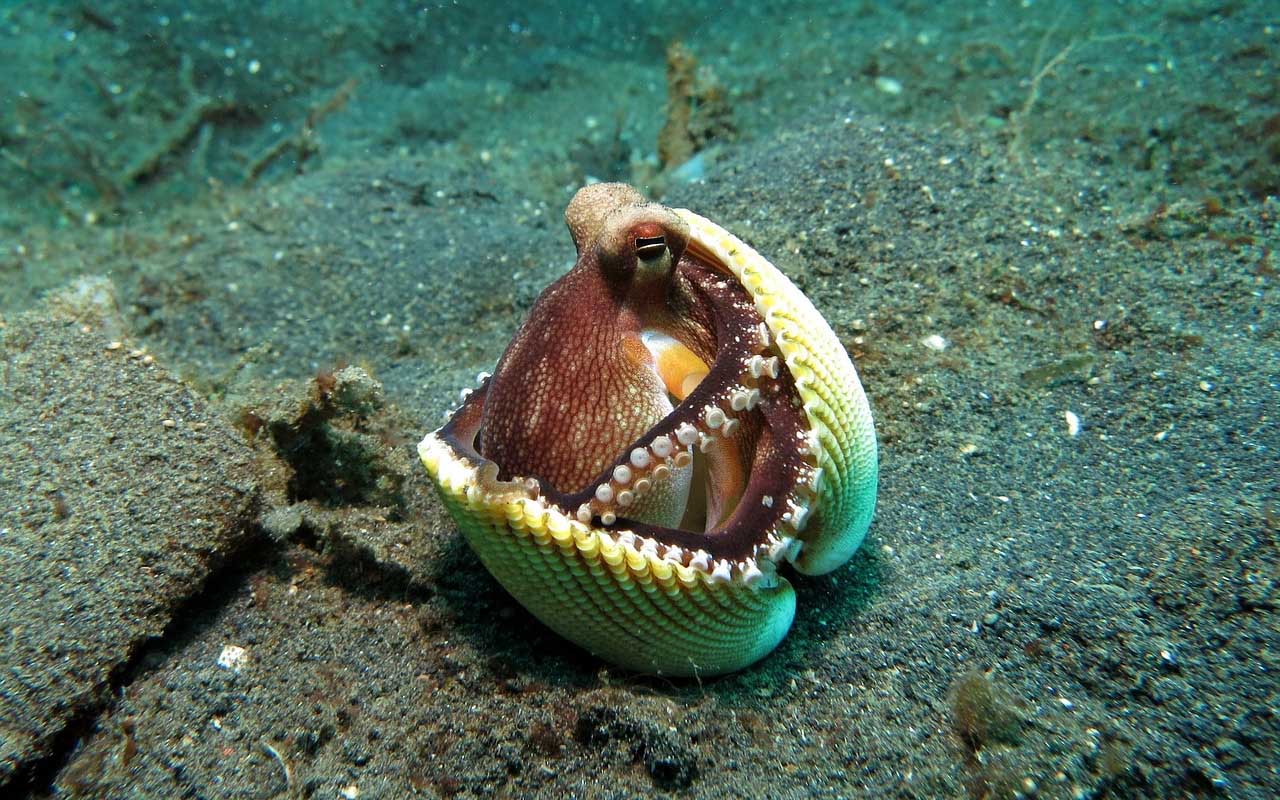 Unlike some other species of animals, the octopus is dedicated to protecting its eggs. Once they lay eggs, they patiently wait until they hatch, keeping the 100’s of thousands of eggs clean and supply them with oxygen. In 2007, scientists observed one deep-sea octopus guarding her eggs for four years and five months, in a Pacific Ocean canyon off the Californian coast in the US. According to the scientist who observed this, the octopus didn’t eat for the entire time.

7. There is a planet where it potentially rains molten glass horizontally at around 4,500 mph. 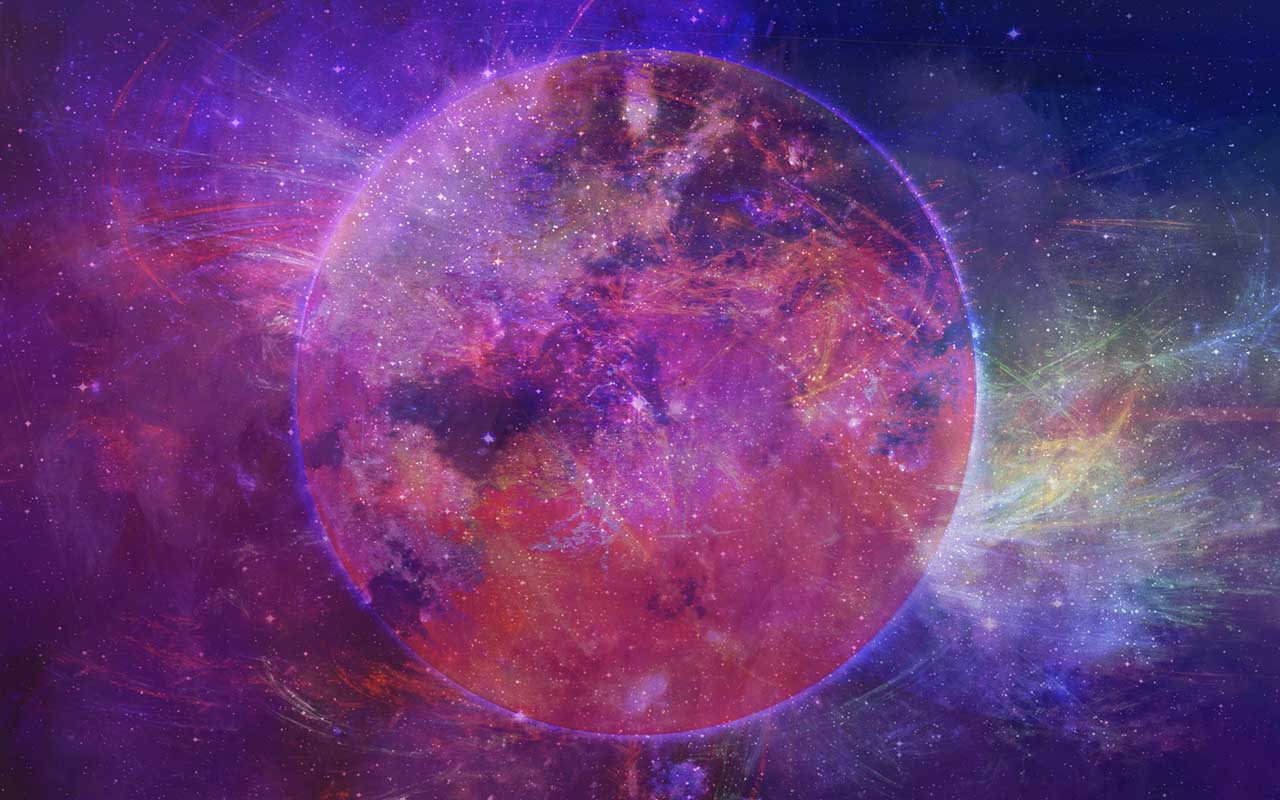 NASA scientists making visible-light observations with NASA’s Hubble Space Telescope discovered a planet orbiting another star 63 light-years away. The planet is HD 189733b, is a turbulent planet that contains high clouds laced with silicate particles.

8. Scuba Divers are known to experience a sudden change in pressure when swimming near open pipes, drains, or valves and can get sucked inside, no matter the size of the hole. 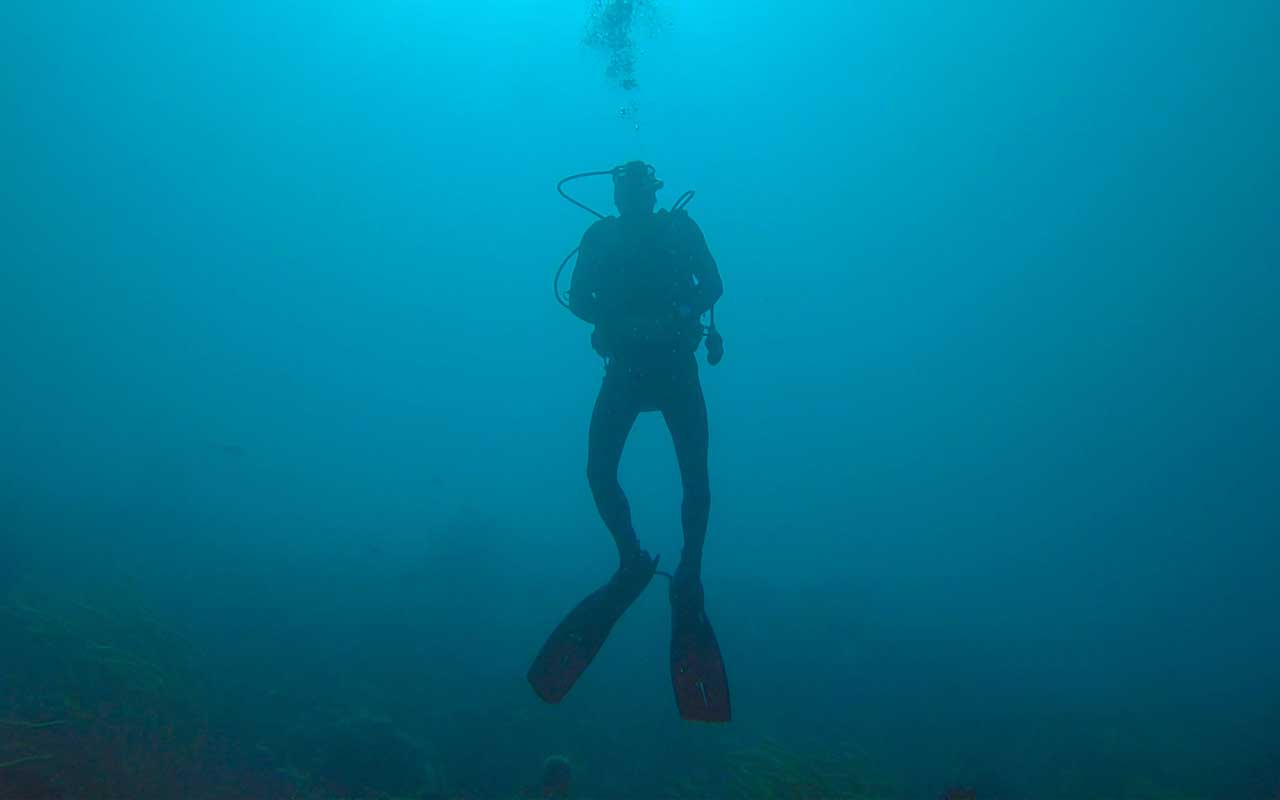 Delta P (ΔP), also known as differential pressure, can be extremely hazardous for scuba divers. It is created when two bodies of water intersect, each with a different water level, such as at a dam. When a scuba diver goes close to the part when the low and high pressure meet, the diver on the high pressure side can be drawn into the flow and trapped.

9. You can figure out the color of a chicken egg by looking at the chicken’s earlobes. 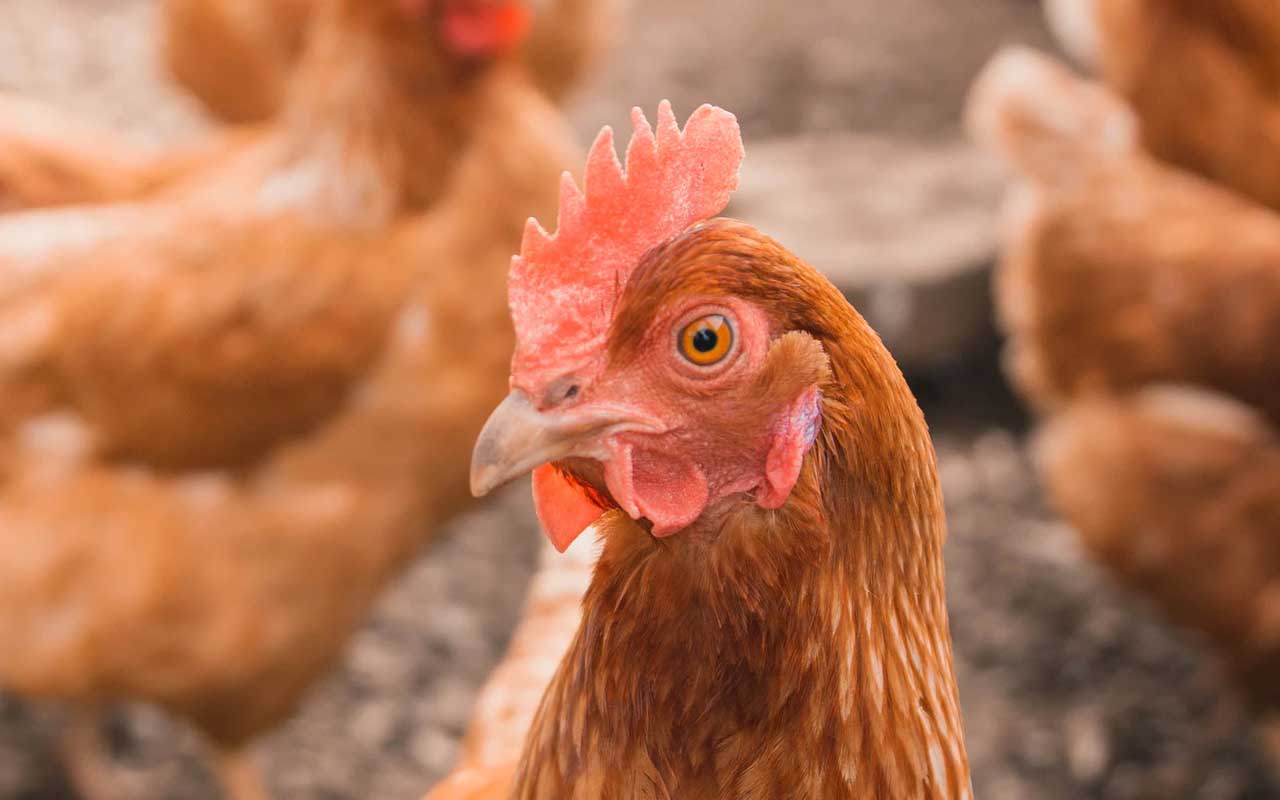 While it might not work all the time, most of the time you will be able to predict the color of a chicken egg by observing the earlobes. Chickens with white earlobes lay white eggs, while chickens with darker brown earlobes lay—you guessed it—brown eggs. Araucana chickens are known for their pale blue eggs—and sure enough, those chickens’ earlobes are a similar hue.

10. The Pledge of Allegiance was written as a PR stunt to sell magazines. 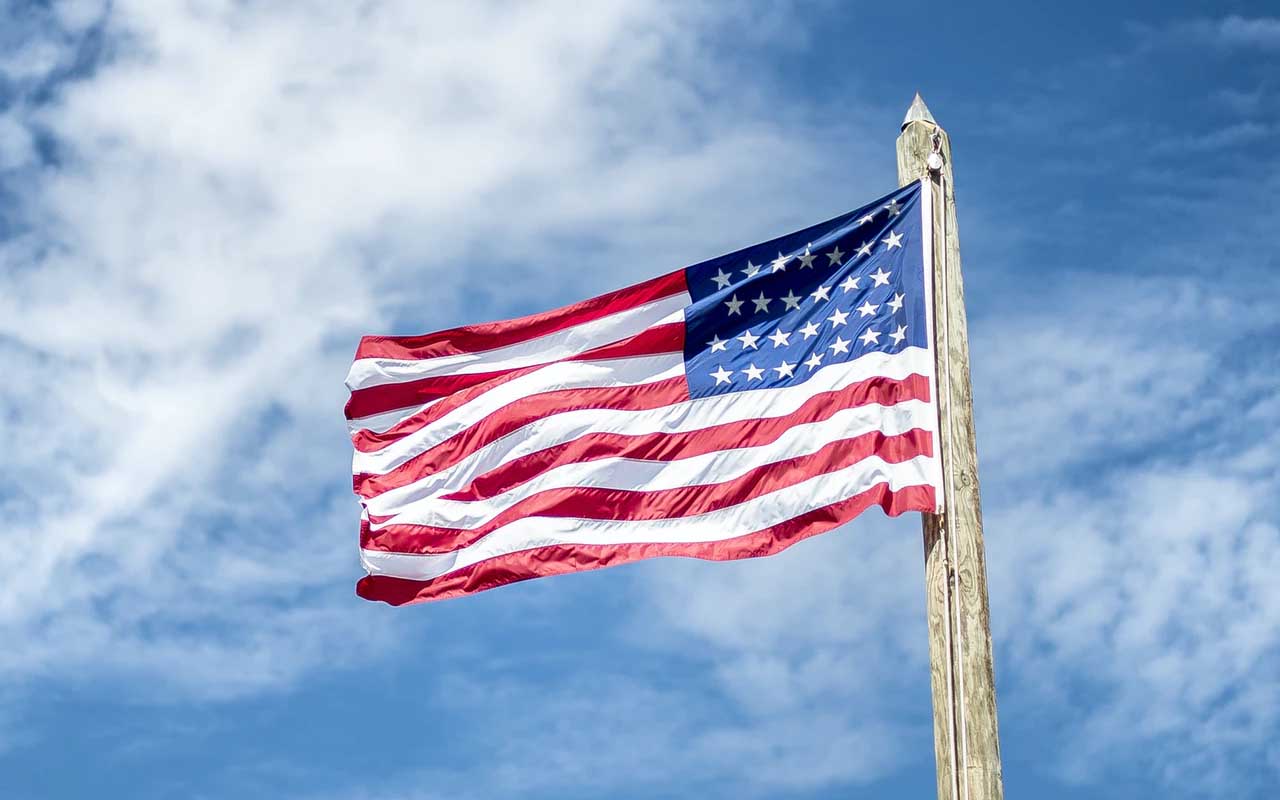 The Pledge of Allegiance, “I pledge allegiance to the flag of the United States of America…”, might feel like something that’s been around forever, but it was actually written in 1892 by Francis Bellamy as part of a contest designed to promote sales of the weekly magazine Youth’s Companion. The Pledge today is quite similar to Bellamy’s original version, but has undergone some significant changes over the years. 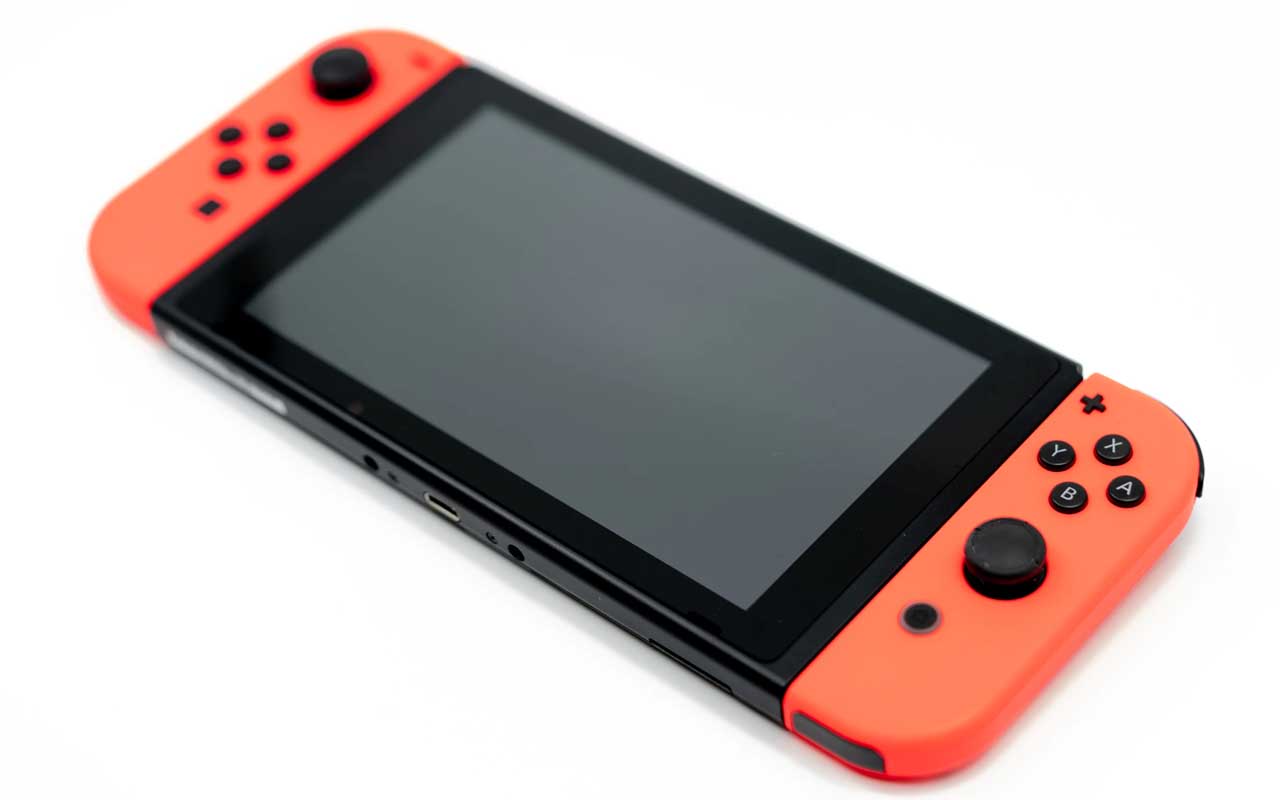 When you think of Nintendo, you probably think of the video game consoles such as the Nintendo Switch. The gaming company however, didn’t just spring up in the ’80s. In fact, Nintendo was founded in 1889, over 130 years ago as a playing card company. It wasn’t until the 1970’s that the company started branching out into video games.

12. You can tell the temperature by counting a cricket’s chirps. 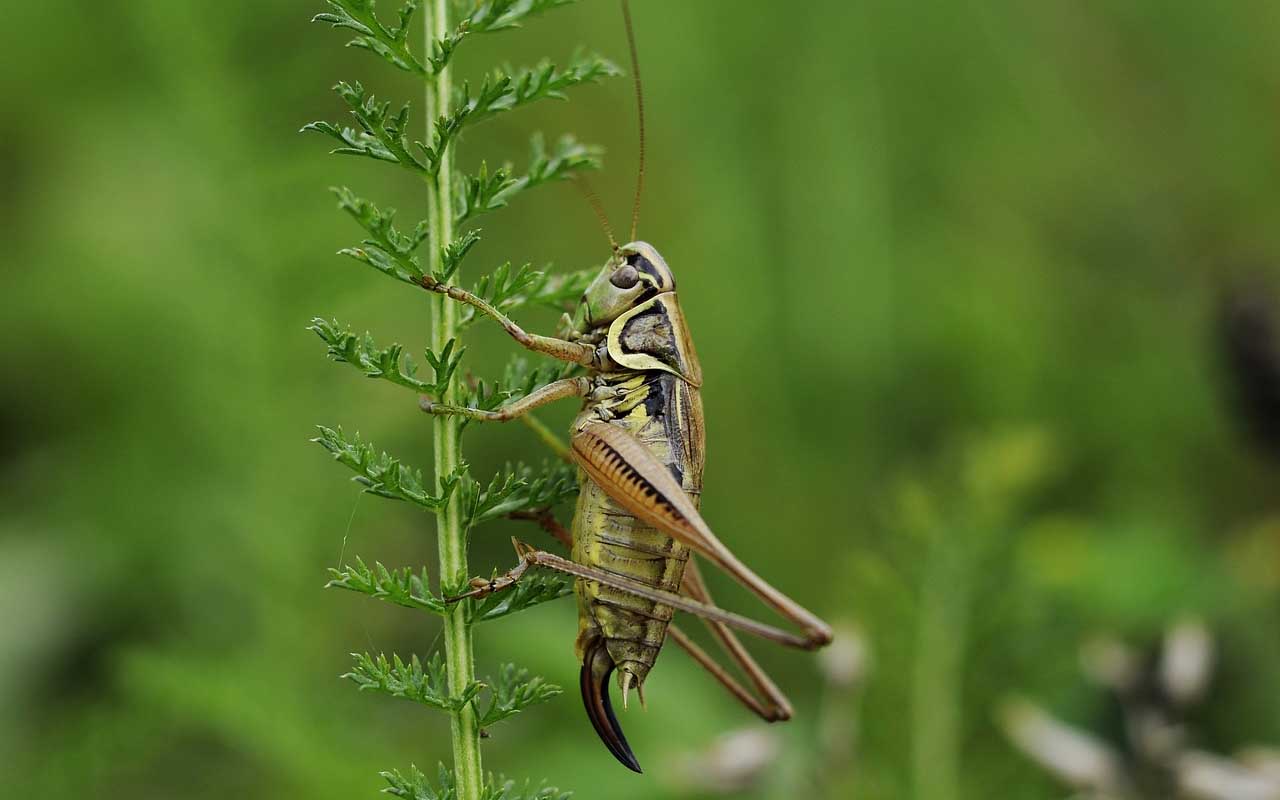 If you are out camping and don’t have any way of telling what the temperature is, you can always listen to the crickets. According to the Library of Congress, the musical creatures adjust their signature sounds according to the temperature. This means that if you count how many times a cricket chirps in 15 seconds and then add 37, you’ll get a number that is a pretty close approximation of the current temperature in degrees Fahrenheit.