On September 11, 2001, a series of terror attacks that took place on American soil changed the lives of all of us. The attacks that took place on the Twin Towers and the Pentagon claimed the lives of 2,996 people, injured over 6,000 others, and cost billions in infrastructure damage. Today, on 9/11, we remember everyone we lost as well as honor all who defend our country and our ideals. Here we have collected ten facts about 9/11 that you might not be aware of.

1. Actor James Woods reported suspicious passengers to the FBI, a month before the 9/11 attacks.

James Woods played bad guys in films like Final Fantasy and Ghosts of Mississippi. A month before the terrifying attacks on America, James Woods informed the FBI about four suspicious passengers. Woods, who was flying from Boston to Los Angeles, observed four men of apparent Middle Eastern origin acting odd mid-flight. After landing in L.A., without wasting any time, Woods reported them to the flight attendants and authorities on the ground.

Woods noticed that during the entire duration of the flight, the men neither ate nor drank, talked to each other in whispers and never slept or read anything. After the 9/11 attacks, Woods himself said that he identified two of the men he saw as hijackers and also heard through other sources that all four men he observed were indeed involved with the airline hijackings on September 11, 2001. (source 1, 2)

2. The New York Times paid tribute to the victims of 9/11 by writing an article about every single one of them.

In order to comfort the families of those who died on 9/11, The New York Times wrote an article on all 2,996 victims from the viewpoint of their loved ones. The archive known as Portraits Redrawn, or Portraits of Grief, features the story of each and every victim from the eyes of their beloved family members. They also revisited the families a decade after their loss in order to learn how they have coped, changed and carried on since that day. If you wish to read their stories, you can click here.

3. After the attacks, people avoided traveling via flight and opted for vehicles. According to experts, approximately 1,600 Americans lost their lives in car accidents due to the heightened traffic. 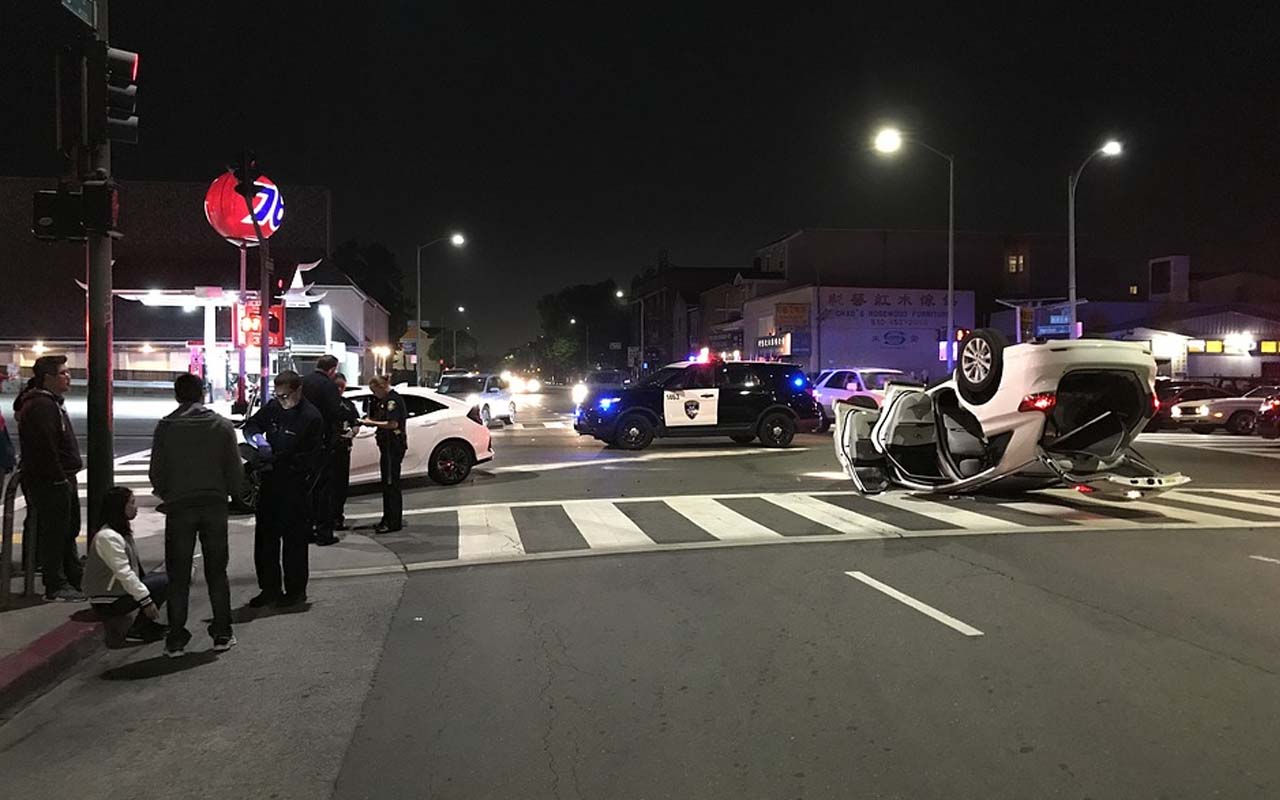 Although the official death toll for the September 11 attacks stands at 2,996 (which also includes the 19 hijackers), a German professor estimated an extra 1,595 Americans died in car accidents following the attacks. Reports also showed that the passenger miles on the main US airlines went down between 12% and 20%, while road use went off the charts. The sudden change in travel plans was the main reason behind the the deaths of 1,595 additional American citizens. (source)

4. After 9/11, the Maasai tribe donated 14 cows to America as a sign of utmost respect.

On September 11, 2001, while visiting the United Nations headquarters in New York, Maasai tribesman and Stanford University student Kimeli Naiyomah learned about the 9/11 attacks. The young man travelled back to his home, a remote village in Western Kenya, and informed his tribe members about the heartbreaking story. The villagers were not aware of the disaster and it “burned a hole in their hearts”. In order to show their support and compassion for the United States, the village offered the thing that most supported life for them; a herd of cows. For the Maasai, cows equal life. (source)

5. An F-16 pilot, Maj. Heather Penney, was ready to give her life on September 11th by ramming her jet into the hijacked aircraft.

Maj. Heather “Lucky” Penney was on a runway at Andrews Air Force Base when she was given the order to intercept and bring down the United Airlines Flight 93. The fourth airliner that was hijacked was heading toward Washington. Penney, who was one of the first two combat pilots in the air, was told to stop it with any means necessary. The only problem was that Penney’s jet wasn’t loaded with any ammunition. So, the only way for her to stop Flight 93 was to sacrifice her own life; which she was more than willing to do.

“We wouldn’t be shooting it down. We’d be ramming the aircraft. I would essentially be a kamikaze pilot.”

However, Penney was saved by the passengers of Flight 93. The passengers on the flight fought and forced the airliner to go down in Pennsylvania. (source)

6. Firefighters who worked at Ground Zero had to work for 100 days straight to extinguish all the fires.

Firefighters and police officers worked day and night to help trapped civilians. The search and rescue efforts took several weeks and a total of 291 dead bodies were recovered “intact” from Ground Zero. Apart from that, firefighters had to work for 100 days straight to extinguish all the fires ignited by the attacks in New York. (source)

7. According to The Guardian, the planners of the 9/11 attacks were originally going to target nuclear facilities in the United States.

Al-Qaida leaders Khaled al-Sheikh Mohammed and Ramzi bin al-Shaibah spent two days with a senior journalist from al-Jazeera, an Arabic television station. The two men were at a hideaway in the Pakistani city of Karachi while giving the interview and boasted about how they planned the attacks on New York and Washington. The content of that interview was published in Spain’s El Mundo newspaper, which showed that the original target of the airliners were not only Washington but also two unnamed nuclear power stations. However, its perpetrators feared that such an attack “might get out of hand”. (source 1, 2)

8. During the 9/11 attacks, Wall Street firm Cantor Fitzgerald lost over half of its 1,000 employees. The firm sued American Airlines for letting the terrorists get on their plane and won a $135 million suit.

A major piece of litigation against the airline industry, American Airlines, was settled in 2o13. The lawsuit was filed by Cantor Fitzgerald for the wrongful deaths of its workers. Cantor had accused American Airlines of negligence, which gave terrorists access to the plane in Boston. 658 of Cantor’s almost 1,000 employees in New York died when the north tower crashed. Cantor also sought compensation for the loss of property, such as furniture and artwork, and for the interruption of its business. (source)

9. According to 9/11 research on World Trade Center survivors, only 20 people were pulled from the rubble alive.

The research found that rescuers were only able to successfully pull 20 people from the rubble alive. John McLoughlin and William Jimeno, two Port Authority policemen, were among the survivors. The two officers were stuck in a freight elevator for almost 24 hours. To make matters worse, the elevator was completely covered by debris. The 2006 Oliver Stone film ‘World Trade Center’ features the bravery of the two officers and their amazing rescue. (source)

10. Many of the 9/11 first responders are suffering from illnesses due to the attacks.

Police officers and firefighters worked for weeks at the Lower Manhattan site in search of survivors. Digging through the ruins at Ground Zero and sorting debris at the Fresh Kill landfill; most of them developed back problems as well as cancer. A decade and half after the Twin Towers fell, half of the first responders are battling diseases that doctors with the World Trade Center Health Program have associated with exposure to toxic fumes and dust at Ground Zero. Many are living a disabled life and are facing an uncertain future. (source)

Don’t forget to share this article with your friends!

Previous The Clock Is Ticking! 10 U.S. Cities That Could Disappear Over The Next Century.
Next The Eiffel Tower Has A Secret Apartment At the Top But You Can’t Stay In It 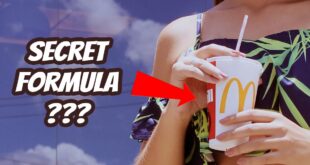 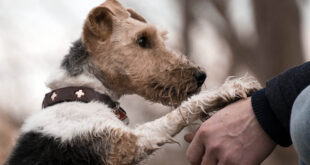 Dogs have been man’s best friend for thousands of years. Ever since dogs and humans …