It might sound like a sinister plan created by some evil scientist, but only a few years ago did doctors across the nation learn of this sudden surge of meat allergies. Today, hundreds of people can no longer enjoy red meat because of a certain type of tick. Ticks are incredibly scary and can spread diseases such as Lyme disease, Rocky Mountain spotted fever, Tularemia, Ehrlichiosis, Relapsing fever, Colorado tick fever and Babesiosis. Their size helps them camouflage into the surroundings and people only notice them once they start feeding on them. Across the United States, a new kind of problem has been landing people in the hospital with severe allergic reactions.

The culprit is none other than Amblyomma Americanum. 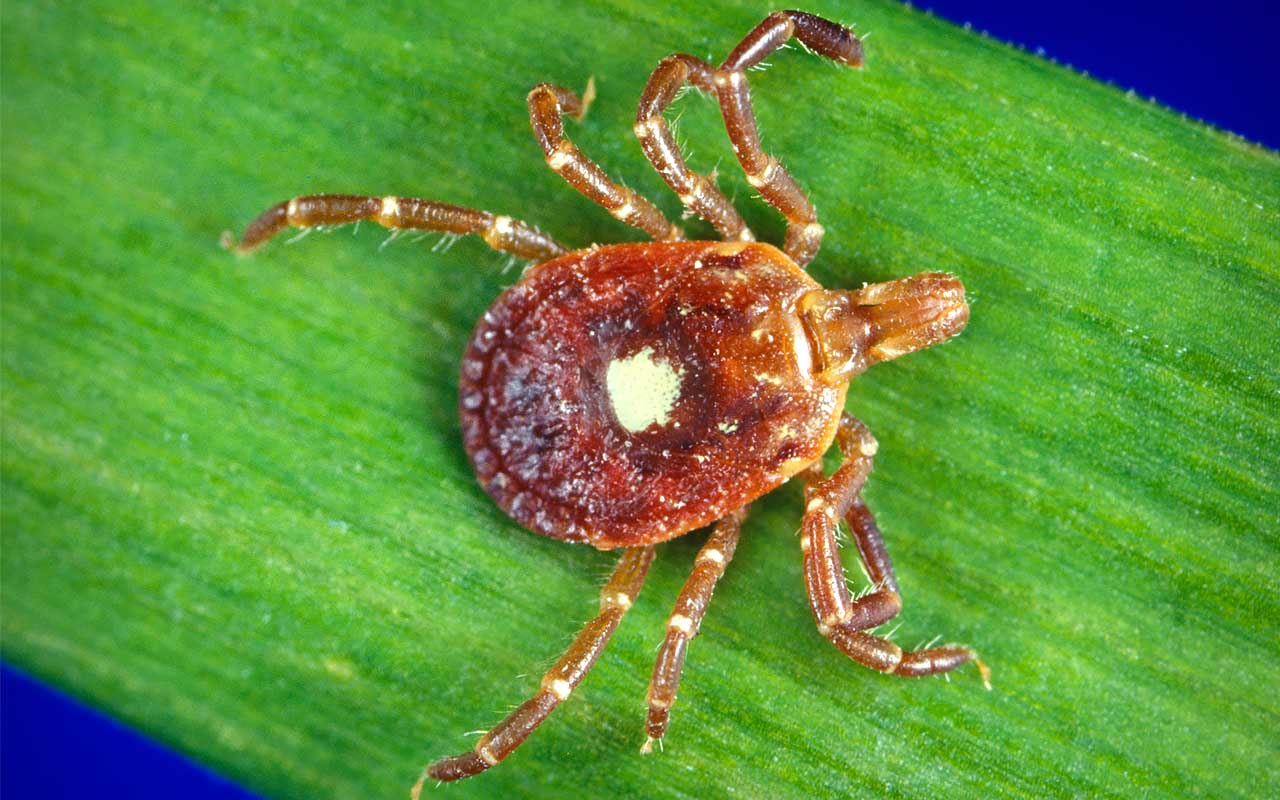 Amblyomma Americanum, also know as Lone Star tick, is named after the barbecue-loving state of Texas. A few years ago, doctors started noticing that a certain allergic reaction to meat was rising along with the ticks spread across the US. Some of the cases encountered by doctors were people who had severe allergic reactions after consuming just a bite of meat. Doctors, as well as patients, were unable to recognize the connection until recently.

The allergic reaction was mostly seen in people who traveled more often or spent time in the wilderness. The little critters are bad news since they can carry much more Lyme disease.

Lone Star ticks carry a special type of sugar in their bodies.

The bug carries a special kind of sugar in its body called alpha-gal. When the bug bites its host, it injects the special alpha-gal sugar into the victim’s body. Alpha-gal was common in our ancestors’ bodies, as well as other animals, but humans no longer produce this sugar due to evolution. Bites from the certain tick can transfer this carbohydrate to the victim. This triggers a delayed allergic response that mainly occurs after consumption of meat.

Once a person is bit by this bug, it will change who they are—and how they eat—forever. This is because, the immune system responds to the bite by releasing a flood of IgE antibodies to fight off the foreign carbohydrate. From that moment on, whenever the person eats any kind of product with alpha-gal in it, their body will produce the IgE antibody, causing a severe allergic reaction.

Alpha-gal is found in beef, pork, venison, rabbit – and even some dairy products.

From there onward, the person lives a life of vegetarianism. 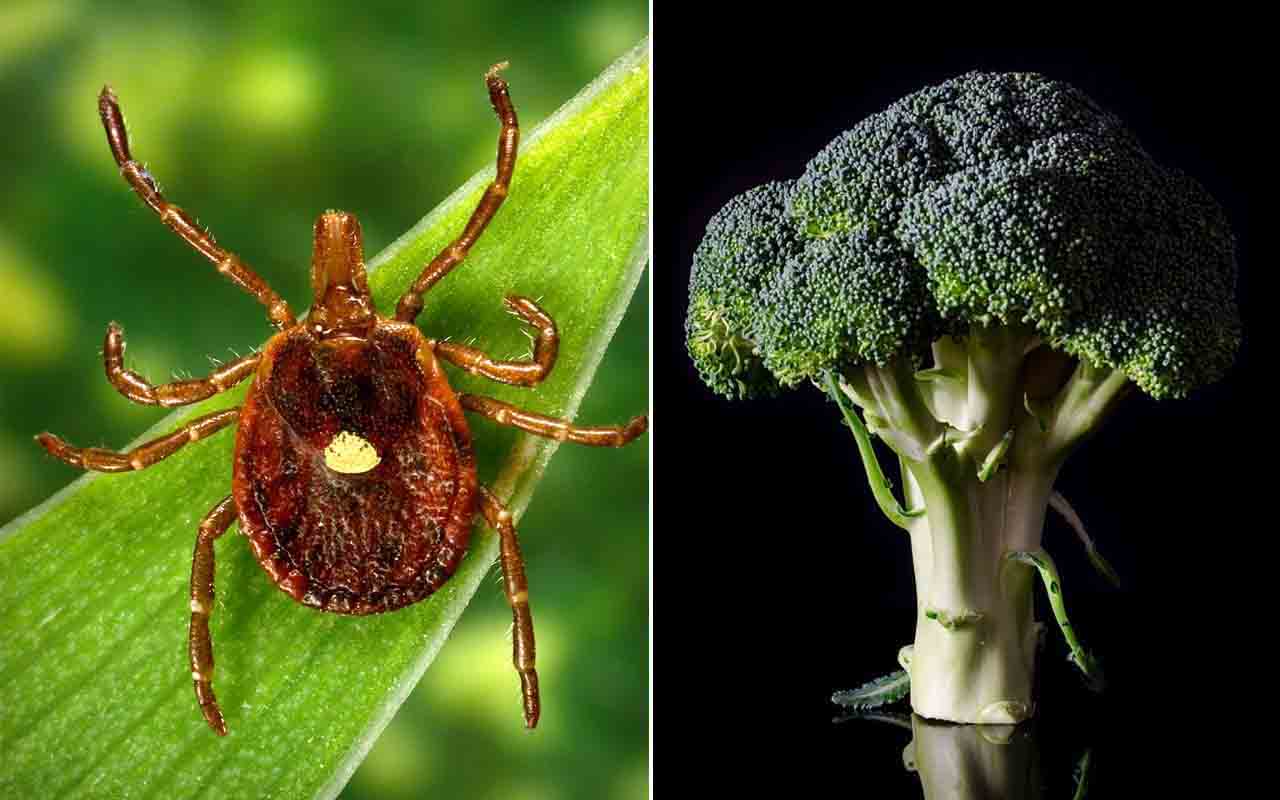 Researchers are still unsure of which specific component of tick saliva causes the reaction. Most of the Western and North Central parts of the United States were found to have high rates of alpha-gal allergies. A 63-year-old nurse, Louise Danzig, from Montauk on eastern Long Island was bit by a Lone Star tick last summer. According to her, she ate a burger and took a nap.

“I woke up with very swollen hands that were on fire with itching. I could feel my lips and tongue were getting swollen and by the time I made a phone call for help, I was losing my ability to speak and my airway was closing.”

The illness was first spotted in 2011 but was thought to be a squirrel parasite. 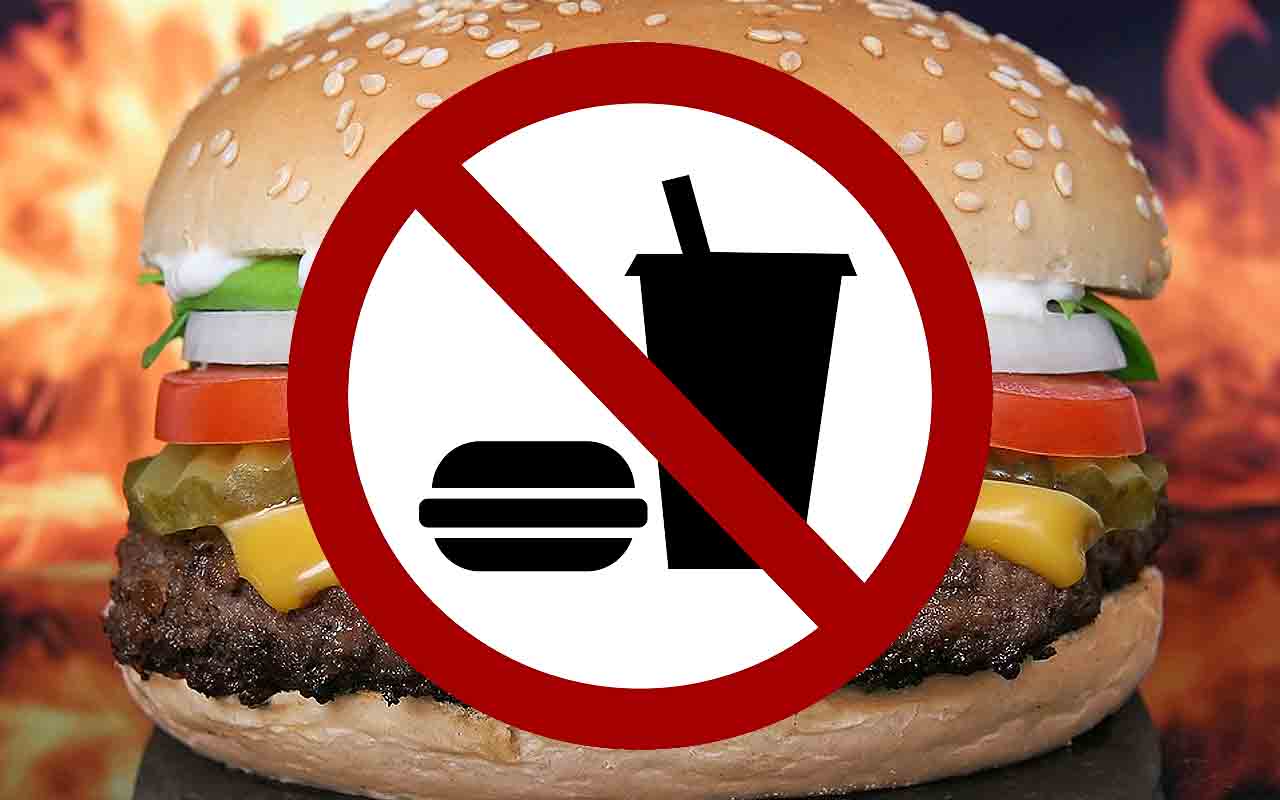 One of the first cases of meat allergy due to the Lone Star tick was spotted in 2011. A bowhunter, who consumed meat all his life, started to land himself in the emergency department right after consuming meat. Doctors thought of it as nothing other than a squirrel parasite but the same year, several others started to be hospitalized for the same reason. Over the past three years, more than 200 people have been hospitalized by this mischievous bug.

Although doctors have seen declining antibodies over time, they are still unsure if the allergic reaction is permanent. Poultry products such as turkey sausage are also known to contain meat byproducts, which can lead to the allergy.

How to spot a Lone Star tick?

Also known as the Northeastern Water Tick, or the Turkey Tick, the Lone Star tick usually has a telltale mark (silvery-white, star-shaped spot) on the back of an adult female. Males on the other hand have varied white streaks or spots around the margins of their shields.

The bites are painless, which allows them to stay on the host’s body unrecognized for as long as seven days; until they are fully engorged with blood. If you are someone who often enjoys the silence of the wilderness, make sure to always check yourself for ticks after returning home.

Also read: 14 Random Facts About Random Animals That May Surprise You

10 Facts That Prove Animals Are More Humane Than Humans 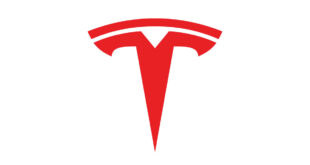 Every day, we come across hundreds of logos that famous companies and brands use to …