11 Surprising Facts That'll Teach You Something New This Week

11 Surprising Facts That’ll Teach You Something New This Week

The world is filled with surprising things. Every day, we learn something new that leaves us surprised and wonder, “how did I not know this?”. Here’s a list of 11 such facts that will teach you something new this week.

1. There are no mosquitoes in Iceland. It’s one of only a few places on Earth — and the only independent country — where you definitely won’t get a mosquito bite.

The sparsely populated country is home to approximately 1,300 types of insects, but has no mosquitoes. So, why are mosquitoes not found in Iceland, while being common in neighboring countries? According to The Icelandic Web of Science (IWOS) there are two types in Greenland, 28 types in Norway and Britain and 41 species can be found in the neighboring countries to the East of Iceland. In Iceland however, the Icelandic winters are variable. Changes in climate in Iceland are so rapid that the mosquito does not have sufficient time to complete its lifecycle.

2. Reese’s Pieces have zero chocolate in them.

A surprising number of people believe that Reese’s Pieces is filled with chocolate. If you however look at the front of the package, it simply says “Peanut Butter candy in a crunchy shell”, and there’s no mention of chocolate. And if we look at the back of the package, there is no mention of chocolate there either! They’re mostly just peanut butter in a candy shell. In fact, Reese’s Pieces actually have VANILLA flavoring in them!

3. The order of the alphabet has remained more or less the same since 900 BCE, but nobody really knows how or why that order was decided on.

The truth is that not even historians are really sure of where the order of alphabets originated from. While the order is easier to learn and to tech young ones, why some ancient people put them in that specific order, though, is unknown. Whoever did it didn’t leave any record that we know of explaining why they lined the letters up like that.

4. The dashed lines on roads are actually 10 feet long. 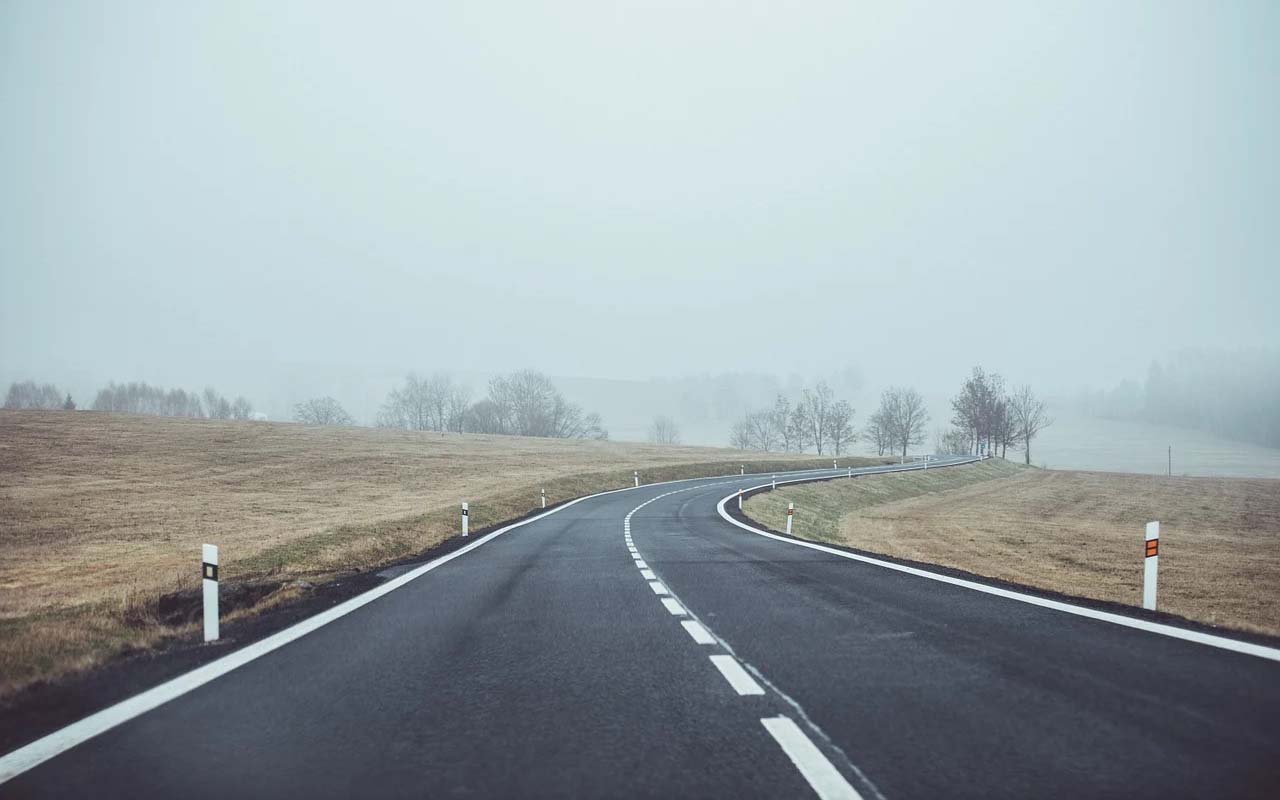 Most people underestimate the length of those dashed lines but in reality, they are 10 feet long. That’s the federal guideline for every street, highway, and rural road in the United States. 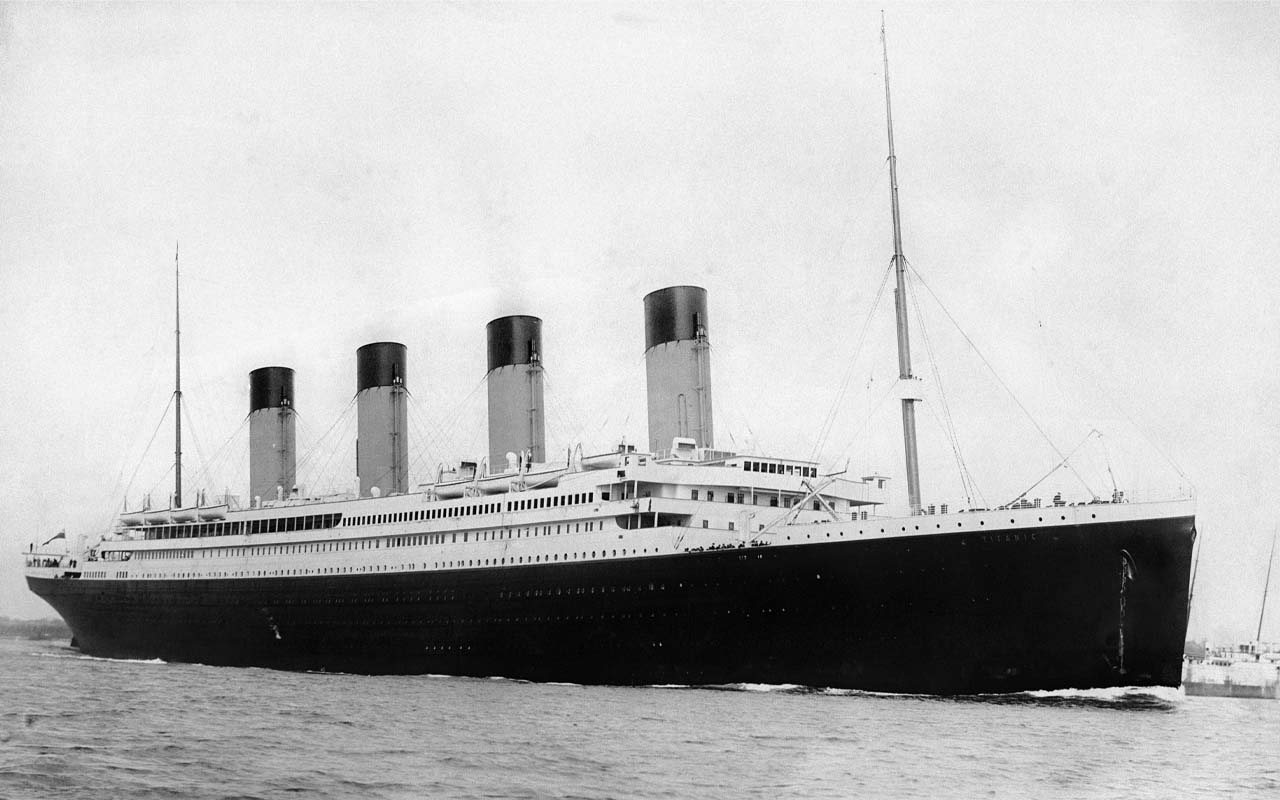 Google Image search didn’t exist until Jennifer Lopez arrived at the 2000 Grammys in that now infamous green Versace gown. When people started searching for the gown, making it one of the most popular searches Google had ever had at the time, Google had to find a way to give users exactly what they wanted. Thus, the Google Image Search was born.

7. Maine is the closest U.S. state to Africa.

Most people consider Florida to be the closest point to Africa. However, the title of “closest US state to Africa” belongs to Maine and, specifically, a peninsula called Quoddy Head; according to Insider. Quoddy Head is 3,154 miles away from El Beddouza, Morocco, making it way closer than other states like Florida or North Carolina.

8. Africa is so big that it could comfortably fit most of the U.S., India, and China within its borders.

In reality, Africa, the second-largest continent in the world, is huge. How huge you ask? So huge that it can comfortably fit the US, India and China within its borders.

9. About 90% of the world’s population lives in the northern hemisphere.

This is because approximately 6.57 billion people, of the total human population of approximately 7.7 billion, live north of the equator. The Northern Hemisphere includes all of Europe and North America, most of Africa and Asia, and parts of South America.

10. The world’s largest desert isn’t the Sahara. It’s the entire continent of Antarctica. 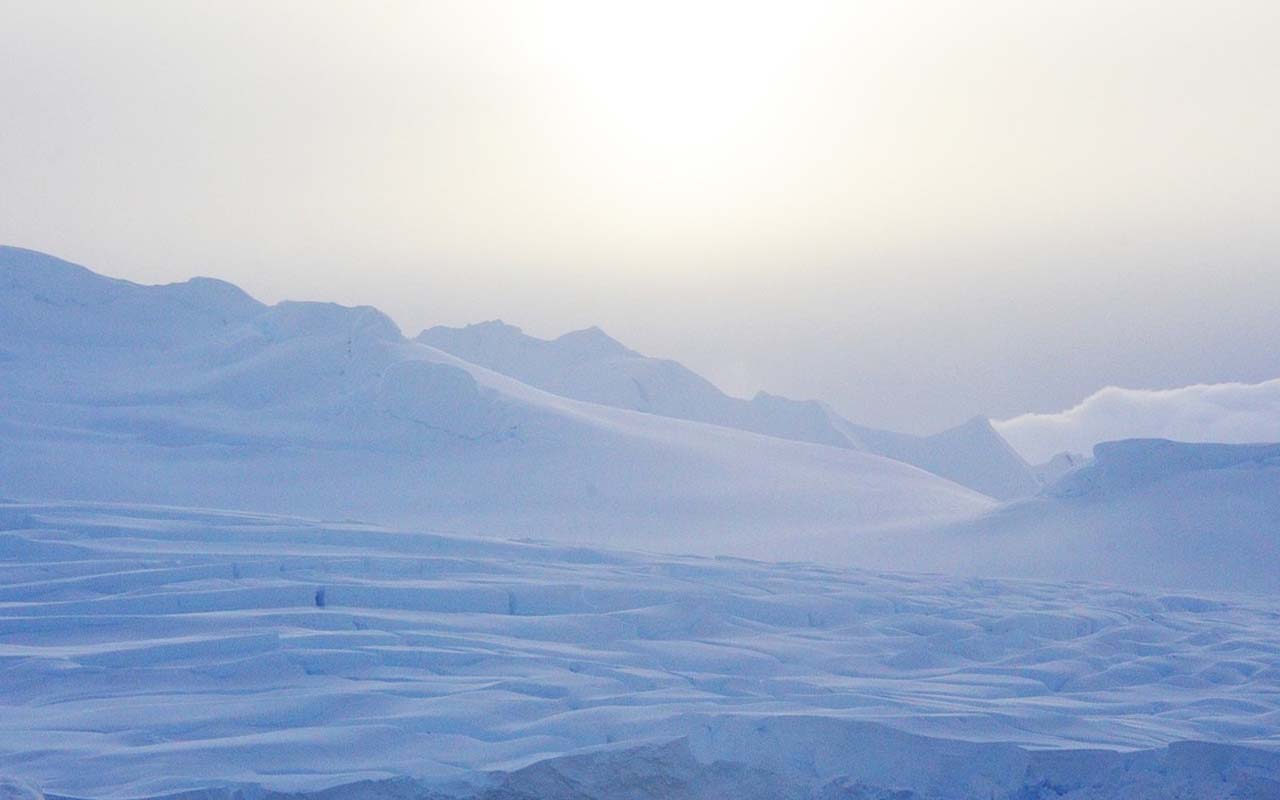 It’s a common misconception that a desert is something that has sand and camels. In reality, deserts are classified based on precipitation. The roughly 5.5 million square mile continent only gets about eight inches of rain a year, which means that scientifically, it’s the largest desert in the world. The second-largest desert is the Arctic Polar Desert. It extends over parts of Alaska, Canada, Greenland, Iceland, Norway, Sweden, Finland, and Russia. It has a surface area of about 5.4 million square miles.

11. The longest place name in the world is a hill in New Zealand called Taumatawhakatangi­hangakoauauotamatea­turipukakapikimaunga­horonukupokaiwhen­uakitanatahu.