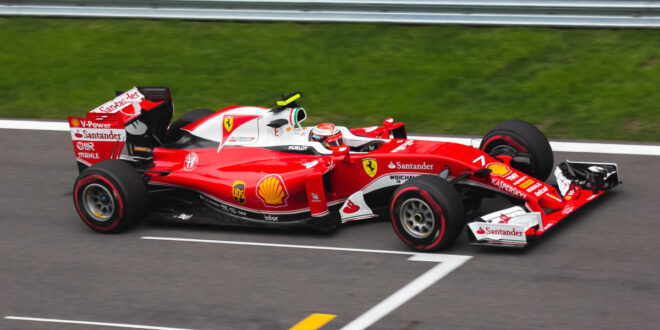 There are some things in life that we learn and come to understand as we grow up. Then, there are things that are hidden in plain sight, but we somehow missed the secrets they have been hiding. However, it is better late than never, to learn these things. So, without further ado, here are 10 such things that would make you say, “I was today years old when I learned that!”.

1. How old were you when you found out that the circle on the milk jug pops out when it’s bad?

While it’s not clear whether the circle was intentionally placed, but as milk goes bad, some (non-harmful) bacteria produce gas inside the closed jug. The indentations allow the jug to expand slightly to accommodate that extra air, which is why you sometimes see the indentations poking outward. This is also a sign that you should check the expiration date before chugging it down with some cereal.

2. How old were you when you realized that racecar spelled backward is racecar?

Some other examples of palindromic words are radar, level, rotor, kayak, reviver, madam, and refer.

3. How old were you when you came to know that the day after tomorrow is called “overmorrow”?

4. How old were you when you realized your car has an indicator to show which side the tank is? 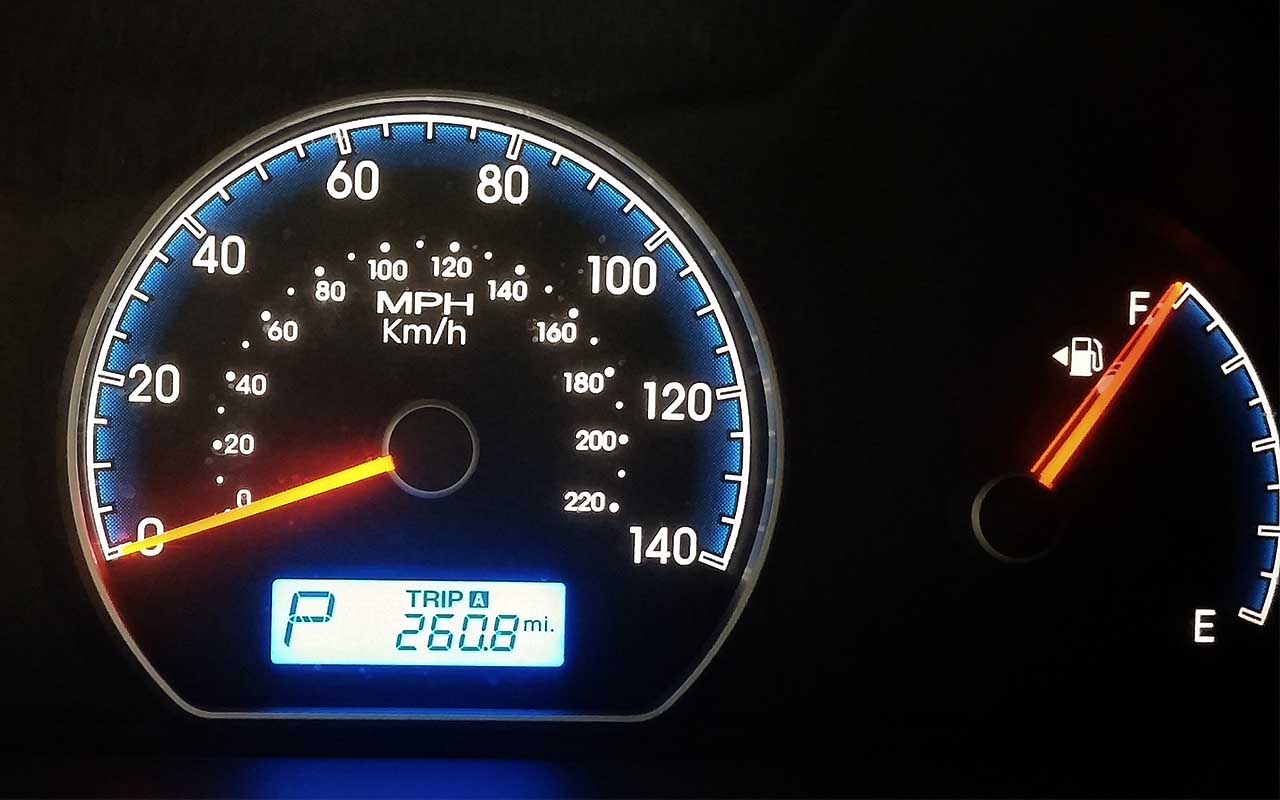 While not all cars have this feature, most of them do. If you ever have trouble remembering which side your gas tank is, just take a quick peak at your dashboard.

5. How old were you when you discovered that the end of a screwdriver handle is designed so you can attach a wrench to it, to tighten/loosen a screw? 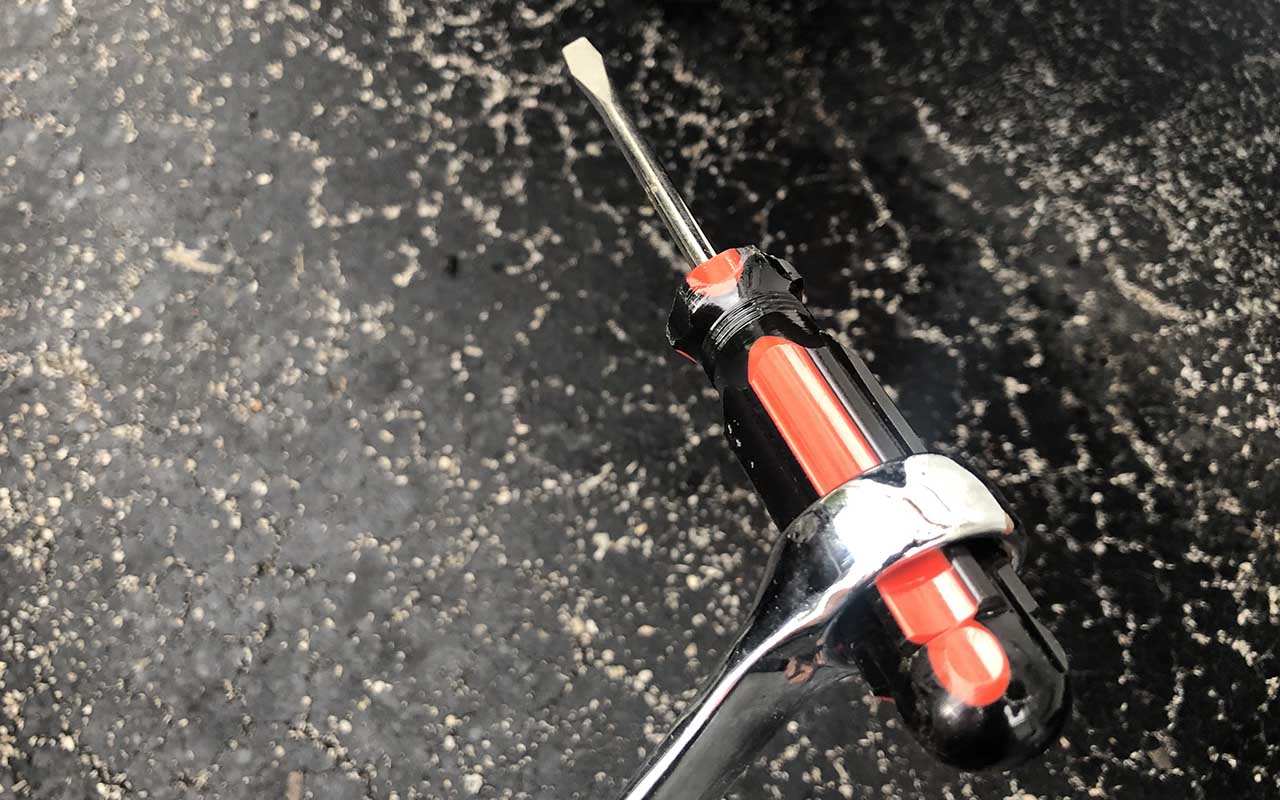 Have you ever had to deal with a screw that wouldn’t budge? Well, here’s a simple trick that will help you loosen/tighten it.

6. How old were you when you realized the division symbol was just a fraction with the dots being placeholders for the numerator and denominator? 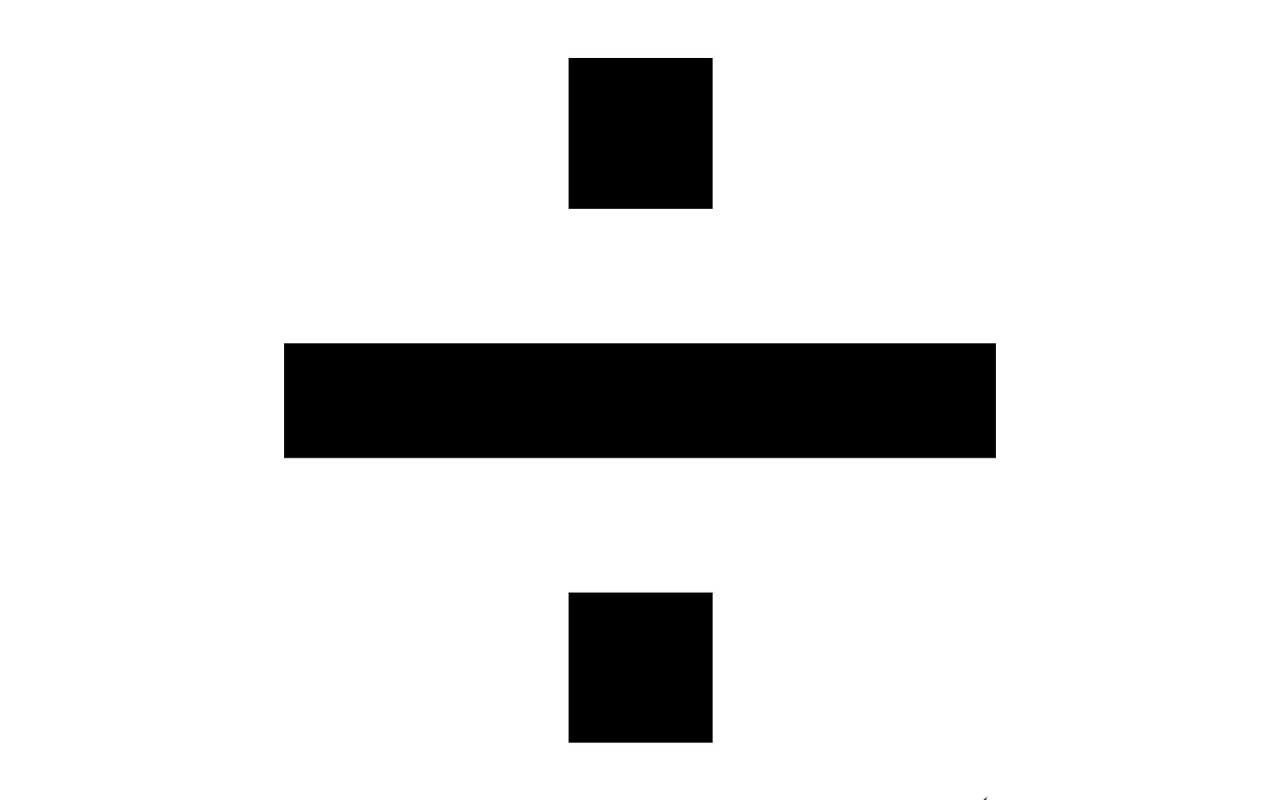 The division symbol, officially known as an obelus, was originally used in medieval manuscripts to mark when the editor was unsure about a passage or quote. The sign was first used to indicate division in mathematics in 1659 by Johann Heinrich Rahn, a Swedish mathematician, in his book, TeutscheAlgebr. He didn’t say if it was supposed to be a blank fraction when he used it. However, anecdotally, this is correct. The two dots stand for the two numbers. So ¾ means 3 ÷ 4, the dots stand for the 3 and the 4.

7. How old were you when you realized there is an 8 in the center of this card? 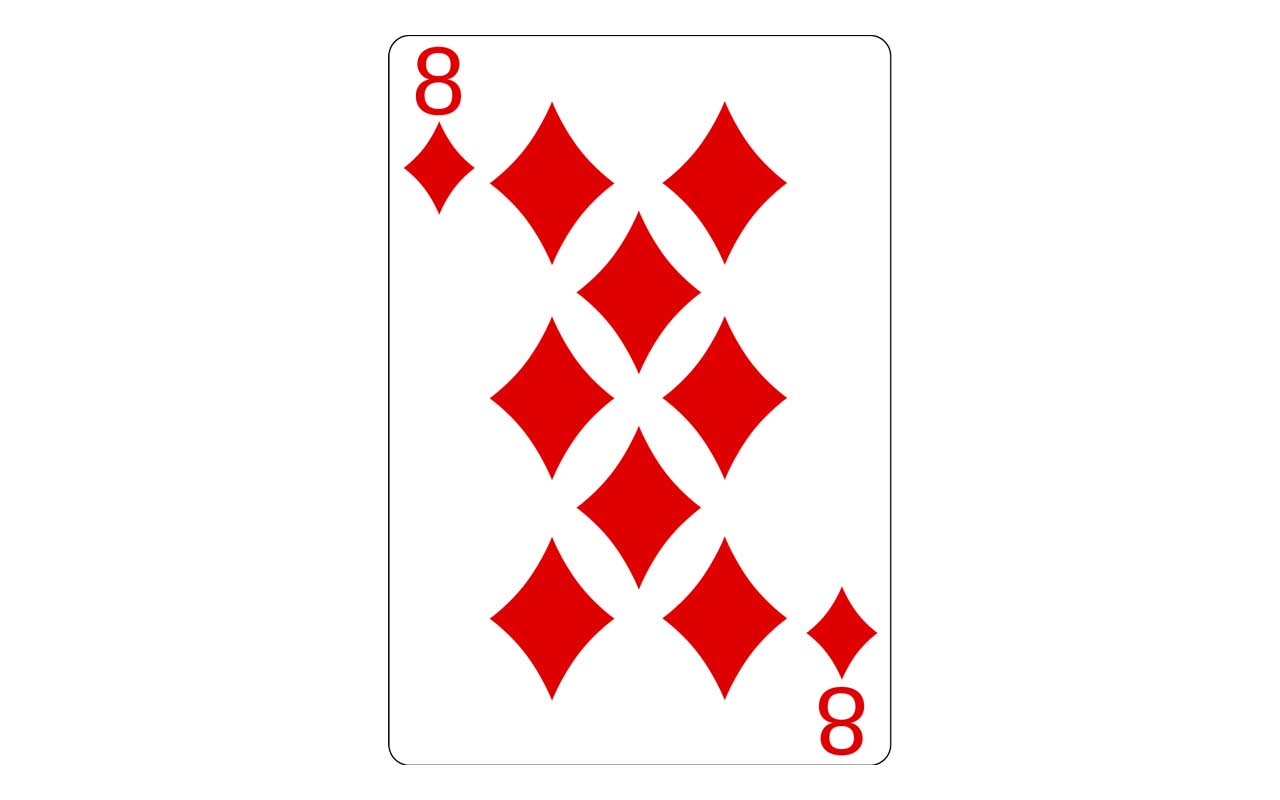 8. How old were you, when you realized that the Toyota logo is embodied with the complete spelling of Toyota? 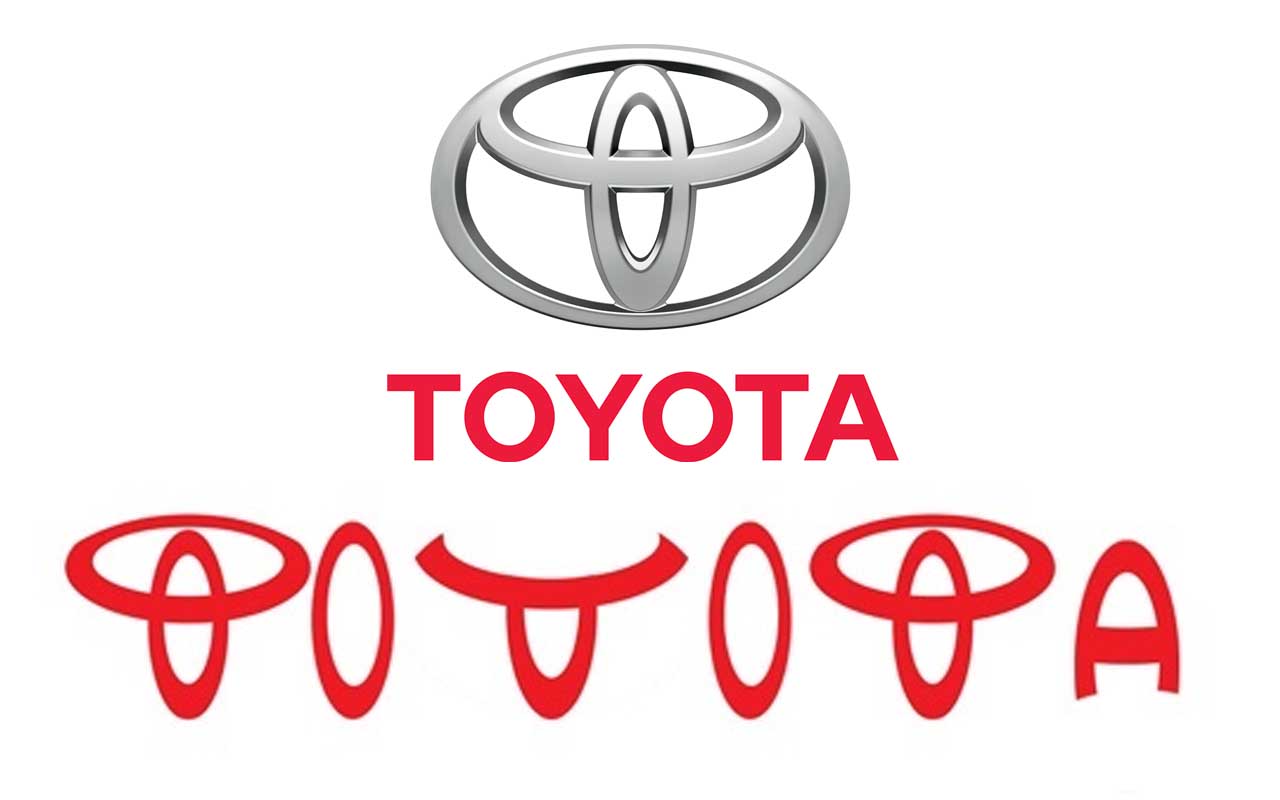 This is probably the most multi-layered car brand logo we’ve seen by far. Toyota’s logo represents a stylized image of the eye of a needle with a thread passed through it. This is a hint at the company’s past, when they used to produce weaving machines. The symbol refers to each letter from Toyota’s name. And some of the letter shapes have their own meaning as well. This makes Toyota’s logo one multi-layered sign, that can offer a lot of meanings to the curious eye.

9. How old were you when you found that the bottom drawer is for keeping foods warm and not for pans? 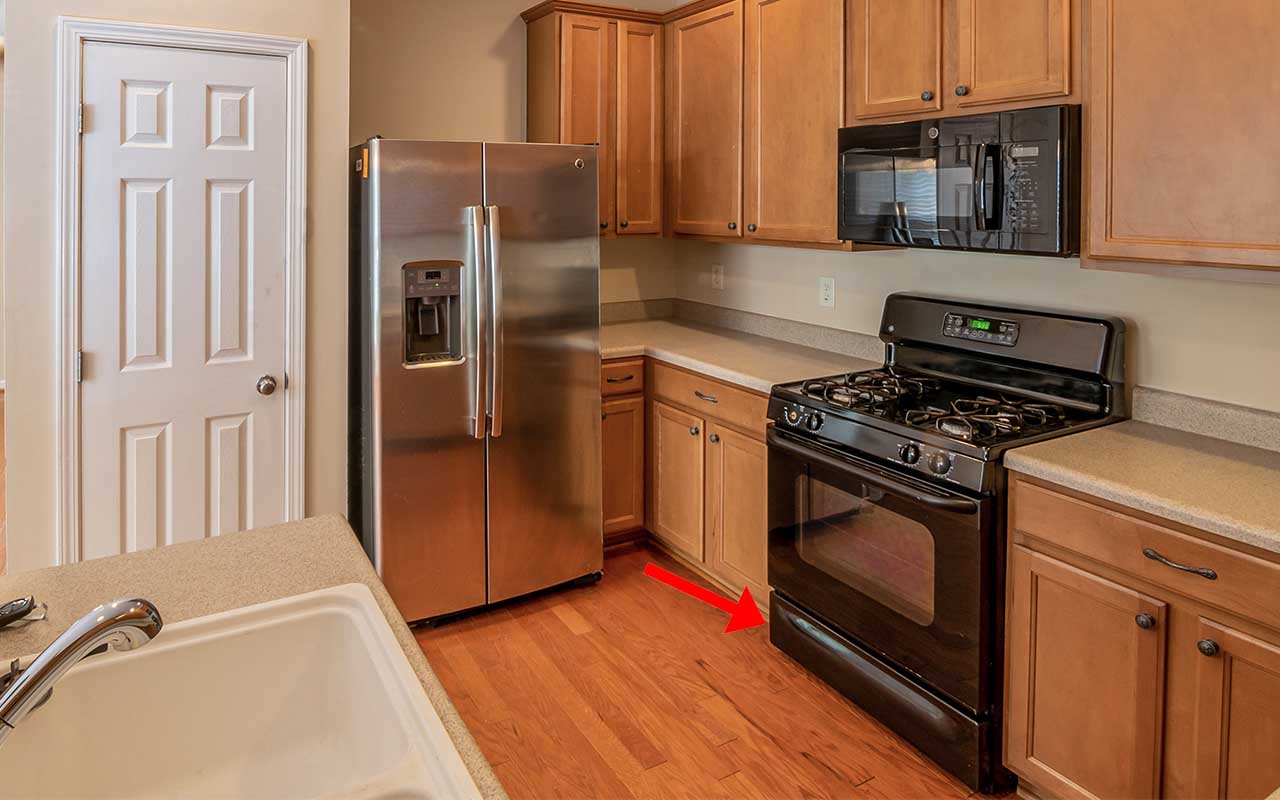 Most of us use the bottom drawer as a storage unit but it turns out that it serves a very specific purpose. It was actually designed to broil food or keep it warm after cooking, according to Tasting Table.

10. How old were you when you discovered that the letter A is not in the spellings of any numbers from 1-100? 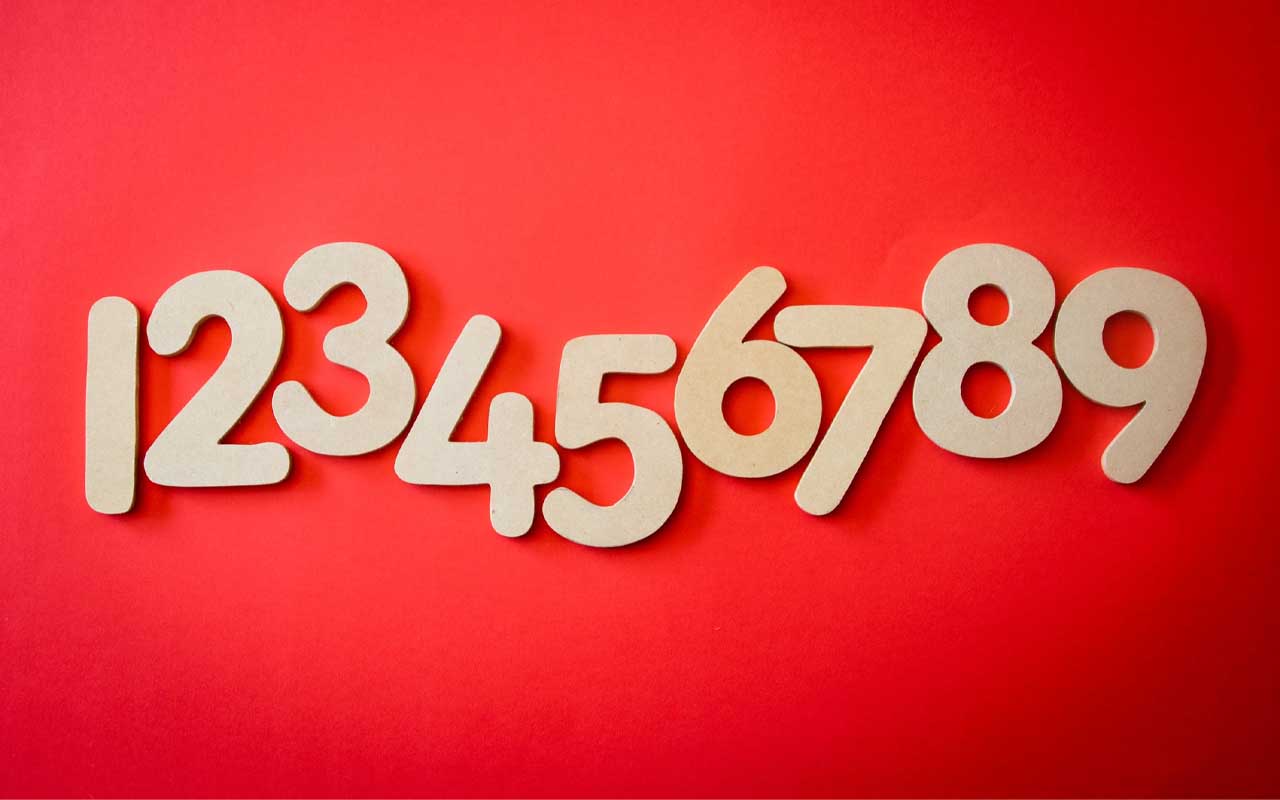 The first number with an A in it, is 101: one hundred and one. Language purists might say that this is not correct as the word and is not a number, and therefore the first number is actually 1000: one thousand.