Onfim: A 7-Year-Old Boy Who Preserved His 700-Year-Old Homework On Birch Bark

Onfim: A 7-Year-Old Boy Who Preserved His 700-Year-Old Homework On Birch Bark

Onfim, an ordinary boy like many others, lived in Novgorod, in Russia, during the 13th century. At the time, it was a common practice to write letters as well as draw pictures everywhere. Onfim followed the practice and used a sharp stylus to draw pictures on a birch bark. Even though Onfim was doing what any normal 7-year-old would do, he was also creating history. He recorded fascinating archaeological data that was discovered centuries after his life. The drawings, which were meant only to be a scribble, unintentionally became a time capsule which provides a unique insight into life in Medieval Novgorod.

Onfim, a boy from the 13th century, preserved his personal messages.

The 7-year-old preserved his personal messages, syllables, notes and even his homework in the clay soil of Novgorod. Among the drawings, Onfim also illustrated his everyday experience with his teacher and the fights between them. Though it’s just a scribble by a 7-year-old, the drawings are valuable because it displays the child’s honesty. It also describes the life people used to live in Medieval times and gives us a peek into our ancestors’ past. Most of the records that archeologists have unearthed are mainly inscriptions or writings of politicians and historians. Children’s works are rarely found since they are never well preserved. Onfim’s drawings gives more indepth view of the actual life of people in the 13th century.

The collections discovered by archeologists consist of seventeen birch bark items, of which twelve were filled with illustrations and text. The remaining five only consisted of text. Historians, as well as many scholars, have been studying Onfim’s works. Among the collection, one of the birch barks contained an illustration of a knight on a horse, stabbing someone on the ground. Scholars concluded that Onfim represented himself as the knight.

The knight that Onfim drew. To the right of the rider, he wrote his name “Onfim” and above that, letters A-K.

The discovered works were neatly preserved and most of them were parts of Onfim’s homework. Through the illustrations and text, it is clear that he had practiced the alphabet, as well as written psalms; including phrases such as, “Lord, help your servant Onfim”. Similar fragments from psalms 6:2 and 27:3 were also seen in various places and most of the text contained citations from the Book of Psalms.

A birch bark filled with words, syllables and various portraits.

From the twelve illustrations, it is clear that Onfim liked to draw people more than anything else. Various drawings of knights, horses, arrows and enemies being slayed can be seen through the drawings. In one of the drawings, Onfim illustrated himself along with his mother and father. And in another one, he illustrated himself as a fantastic and fierce animal. He was surely a child with plenty of imagination.

The illustrations all came with notes that described the scenario. In one of them, he describes himself as, “I am a beast” and another, “Greetings from Onfim to Danila”. Danila must have been his friend since scholars couldn’t find any other notes or illustrations that depicted such a character. His illustrations were everything one would imagine a seven year old to do. In another one, he depicted his father and wrote,

“This is my Dad! He is a warrior. When I grow up, I want to be a warrior just like him!”

Although the pictures appear to be just doodles by a young one, it shows his innocence. We hope that Onfim was able to be a knight, just like his father and his dream.

You can view the full archive of Onfim/Novgorod birch bark manuscripts online. (The website is in Russian language)

Also read: June and Jennifer Gibbons: The ‘Silent Twins’ Who Were So Close, One Died For The Other To Survive 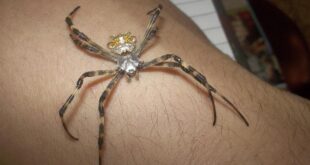 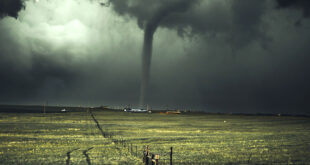 11 Lifesaving Facts You Should Remember Once and for All 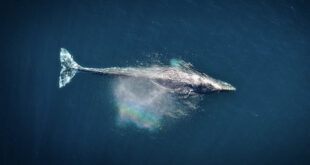 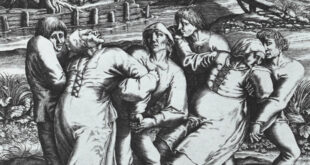 10 Strange Phenomena That Have Surprised Science And Humanity

The curiosity of a human being is bigger than the universe itself. Since we started …