Rich in history and culture, India is a country that one must visit and experience for themself. With over a billion people from different backgrounds and beliefs, the country is credited for many inventions and achievements.

The diverse country has strived to make a mark in the history books ever since it was founded. Let us learn a few things about the country of colors and spices.

According to UN estimates, India will become the most populous country in the world within the next 10 to 20 years, when it will have about 1.45 billion inhabitants.

2. India was once an island.

Most of what is now India was once an island. It broke off from an ancient supercontinent referred to as Gondwanaland, and slowly moved northwards.

The India continental plate collided with Asia, buckling the coastal area of both continents and creating the Himalayas.

3. India has greater linguistic diversity than any other large country.

It is estimated that over 1,000 languages are spoken in India. Though the country does not have a national language, Hindi and English are both considered official languages.

However, there are six languages that are spoken throughout the country and they are – Hindi, Bengali, Telugu, Marathi, Tamil and Urdu; each spoken by more than 50 million people.

While it might seem like Hollywood is the biggest film industry in the world, it is in fact India that takes home the glory when it comes to making movies. Every year, more than 1,100 movies are produced, on average.

5. The country also has six seasons.

While all Scandinavian countries, as well as other European countries have only four seasons a year, India has six. They are Summer, Spring, Monsoon, Autumn, Winter and Prevernal season.

6. India is the world’s biggest producer and consumer of mangoes. 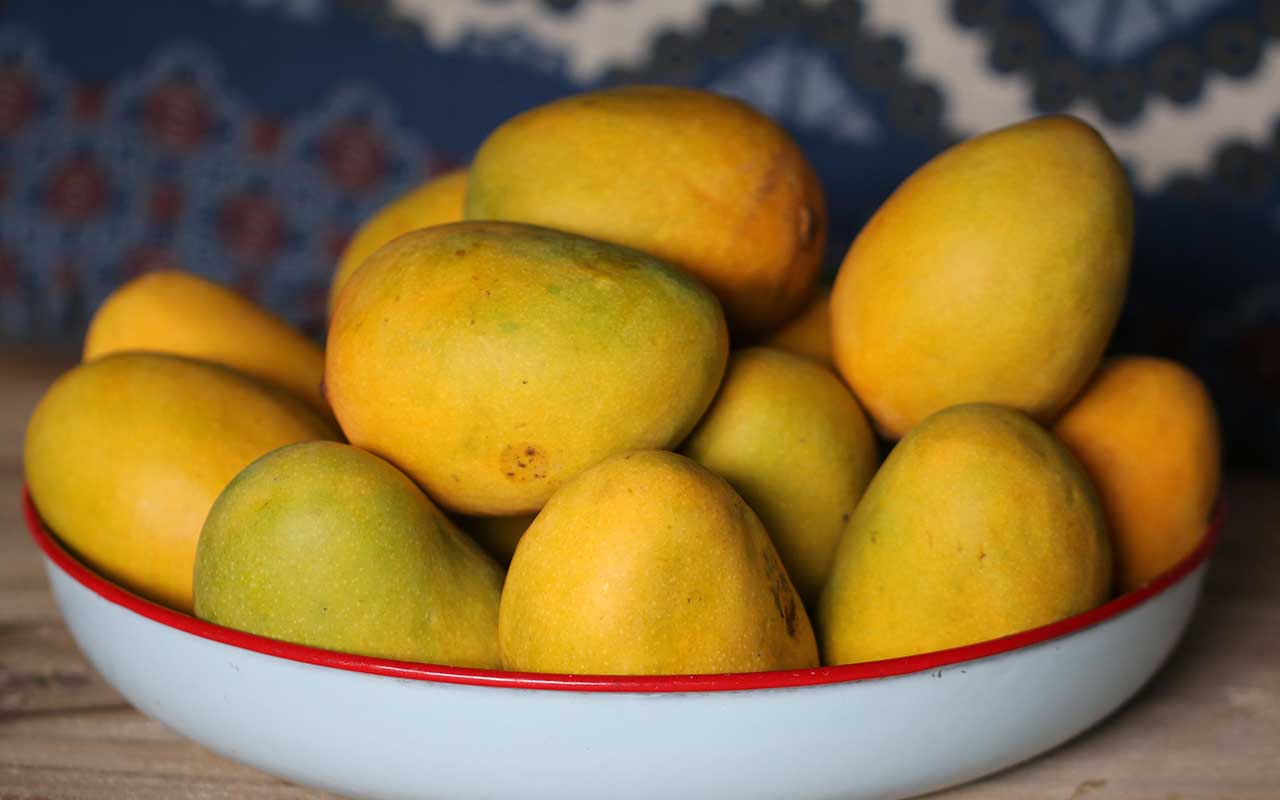 It is no secret that mangoes are extremely popular in India. With several hundred varieties of mangoes, there are about 30 varieties that are commercially available. While Indians have an unconditional love for mangoes, they are also one of the biggest mango exporters.

7. Mangoes are also the national fruit of the country.

More than 40% of the world’s annual output of mangoes are grown in India.

8. The country has a great space exploration program.

India was the first country to successfully send a spacecraft to Mars on their first try. The Mars Orbiter Mission (aka, M.O.M.) was launched in 2013 and has been orbiting in space since 2014.

It was also the world’s cheapest interplanetary mission; which cost only $73 million. The Oscar-winning “Gravity” cost $100 million to produce, which was more than India’s real life space mission.

9. The country was also the first to discover water on the moon.

Chandrayaan-1 was India’s first mission to the moon. Operating between October 2008 and August 2009, the lunar orbiter is best known for helping to discover evidence of water molecules on the moon.

10. India is the world’s largest producer, consumer and exporter of spices.

In fact, 70% of the spices used in the world come from one country, India. The country produces about 75 of the 109 varieties listed by the International Organization for Standardization (ISO).

11. Indians are more likely to say no to fast food than others.

Approximately 20%–40% of the Indian population is in fact vegetarian, which means that the country possesses the largest group of non-meat eaters. In fact, some of the most popular dishes are vegetarian.

12. One of the world’s most popular board games, chess, was invented in India.

Chaturanga or catur, was invented in ancient India, and is believed to be an older version of chess. The game later evolved into chess when travelers brought it to late medieval Europe.

13. The board game, which is today called Snakes and Ladders, also originated in ancient India.

While it’s not exactly known when or who invented it, it’s believed that the game was played at a time as early as 2nd century BC India.

14. The Taj Mahal, one of the most beautiful and romantic buildings in the world, cost about 35 million rupees to build; which would be about 52.8 billion rupees today (or $872 million).

The Taj Mahal also took approximately 22 years and over 20,000 workers to complete.

15. India is the second largest English speaking country in the world.

Around 10% of the population or 125 million people speak English.

16. The national bird of India is the peacock and the national animal is the tiger.

There are over 100,000 peacocks in India and they are protected both culturally and by law.

17. It is also home to two-thirds of the world’s tiger population.

India is home to 2,226 wild tigers and the government has created the National Tiger Conservation Authority to protect them.

India has the largest postal network in the world with over 155,015 post offices. A single post office on average serves a population of 7,175 people. The floating post office in Dal Lake, Srinagar, was inaugurated in August of 2011.

19. India is also home to the wettest inhabited place in the world.

Mawsynram, a village on the Khasi Hills, Meghalaya, receives the highest recorded average rainfall in the world. Mawsynram receives over 10,000 millimeters of rain in an average year, and the vast majority of rain falls during the monsoon months.

20. The Bandra-Worli Sea Link has steel wires equal to the Earth’s circumference.