It’s not unusual for us to forget. Almost all of us have done it or still do it all the time. We have so many things on our minds that we often forget to perform tasks that we had planned to. Most people believe that having a good memory means the ability to remember more information clearly for longer periods of time. Scientists thought the same and believed that forgetfulness was a failure of the brain’s mechanisms for storing and retrieving information.

However, that belief has changed recently, thanks to neuroscientists who conducted studies on the topic. According to a new paper in the journal Neuron, it is concluded that forgetting things is not just normal, it actually makes us smarter.

The ability to remember is perceived as the strongest of mental traits. However, researchers from the University of Toronto say that for our brains, forgetting is equally important as remembering.

Retaining information for a long time is not an easy task. That is why in case of emergencies, the police question witnesses first before trying to figure out who the culprit is. Just a few minutes can alter our thoughts or cause us to forget details that could be crucial. Researchers from the University of Toronto explain that the goal of our memory is to not hold on to the most accurate information over time.

Instead, our brain optimizes the data and uses it to make better decisions. This is done by holding onto what’s important and letting go of what’s not; says Paul Frankland and Blake Richards of the University of Toronto.

“It’s important that the brain forgets irrelevant details and instead focuses on the things that will help you make decisions in the real world,” Richards explained in an interview with CNN.

While we might assume that someone with a great memory is generally considered intelligent, it is actually more useful and even healthier to remember a larger scale of everything and forget small details.

The hippocampus, a small organ located within the brain’s medial temporal lobe that forms an important part of the limbic system, is the region that regulates emotions.

The hippocampus is associated mainly with long-term memory. It works in such a way that we are only storing specific details that would benefit us in the future while discarding things that are least significant. This helps us focus more on things that really matter and make intelligent decisions in a much more efficient way.

Researchers came to this conclusion after looking at years of data on memory, memory loss, and brain activity. They studied the activities of both humans and animals and found that as new brain cells are formed in the hippocampus, the old ones are overwritten. This causes difficulty in remembering things from the past, since accessing them becomes more difficult.

Richards explains that the technique of overwriting cells does not affect us negatively. 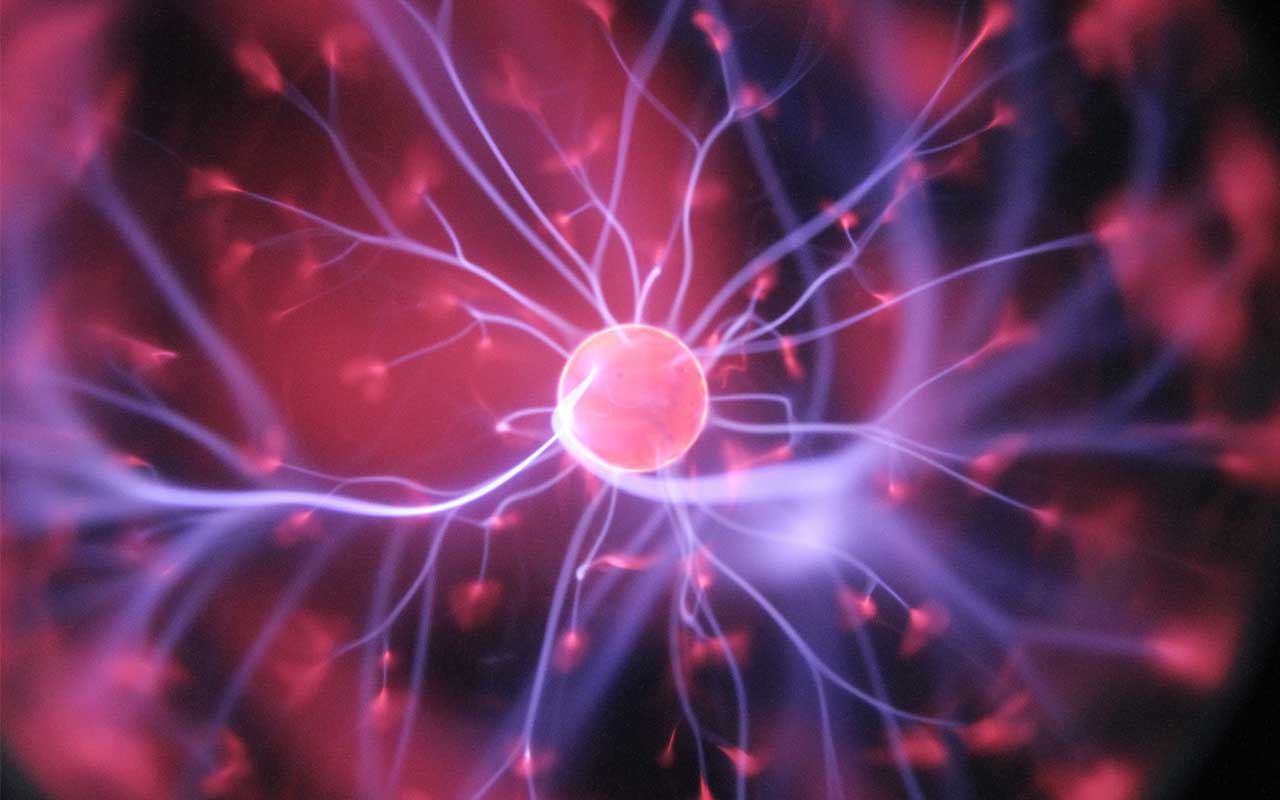 The scientists believe that this swapping of brain cells for new ones can have evolutionary benefits. For example, the new things we learn can help us to adapt to the ever changing world, while discarding things that are outdated and information that is potentially misleading.

“If you’re trying to navigate the world and your brain is constantly bringing up conflicting memories, that makes it harder for you to make an informed decision,” says Richards.

If the cells are not overwritten, it could cause overcrowding and too many memories is more likely to have conflict in its ability to make decisions. Our survival depends on our reaction times and if in danger, we need to be able to act instead of being confused. An overcrowded memory can cause one to be indecisive because of all the variables floating around.

Our brains also help us forget specifics about past events while still remembering the big picture. 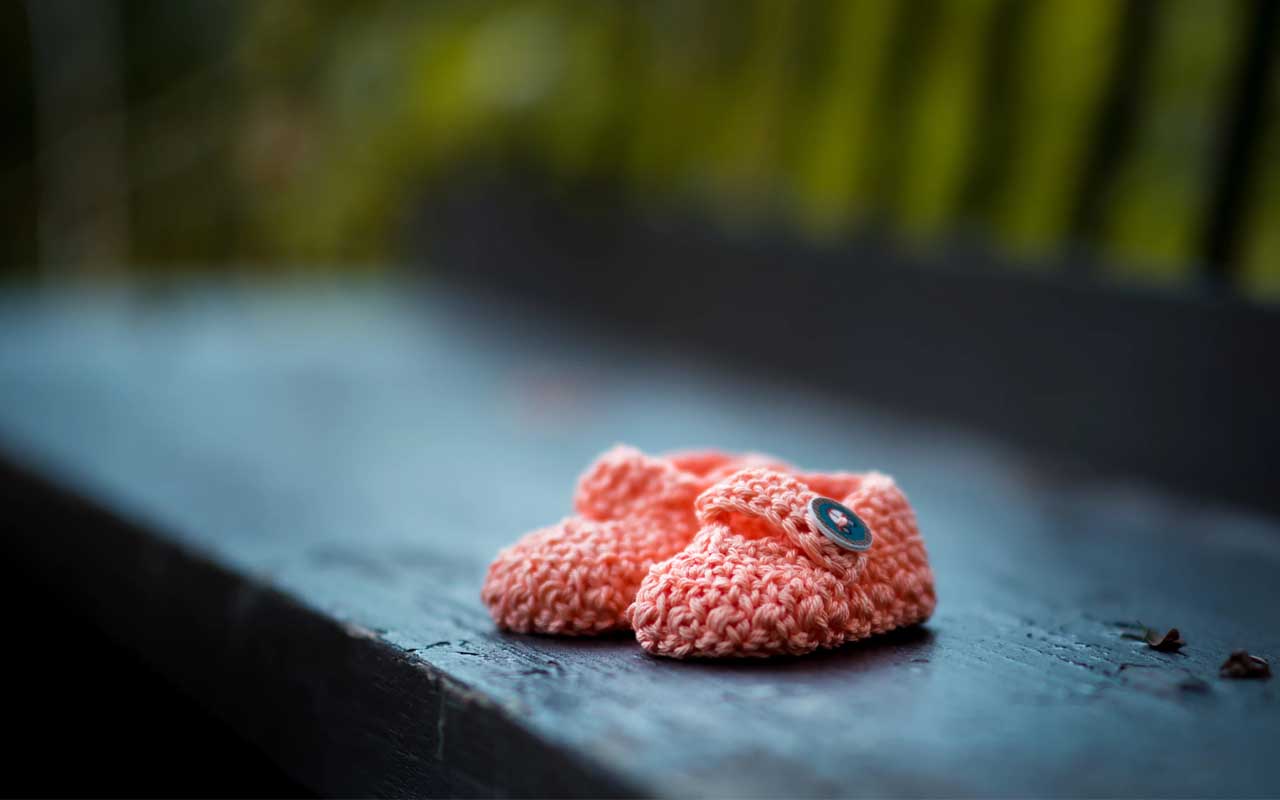 The bigger picture is something we can understand. But, what about simple things such as car keys, wallet or our phones? Some of us often have the habit of leaving them somewhere but have a hard time recollecting our path. Richards says we should stop being so hard on ourselves – to a certain extent.

“You don’t want to forget everything, and if you’re forgetting a lot more than normal that might be cause for concern. But if you’re someone who forgets the occasional detail, that’s probably a sign that your memory system is perfectly healthy and doing exactly what it should be doing.”

With the technological advancements in the recent years, humans are negating the need for detailed memory. 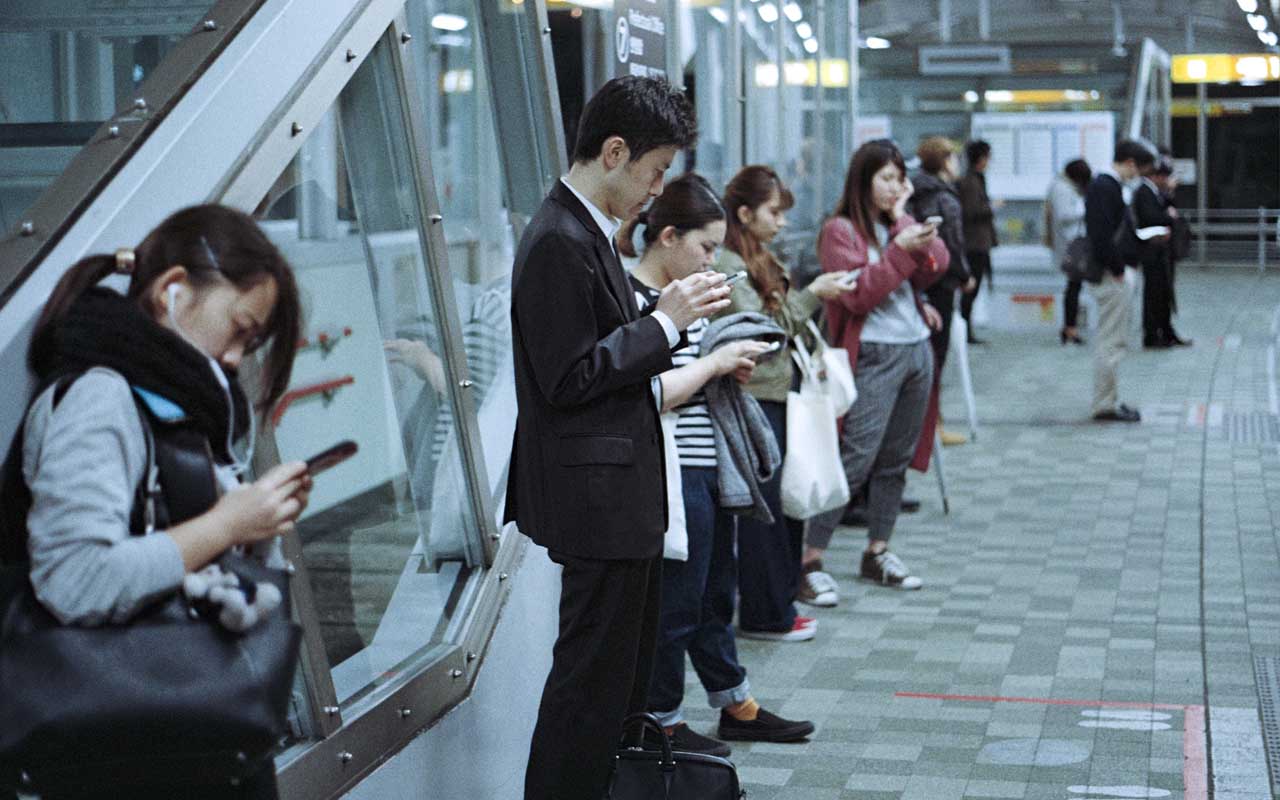 Today, everything is available at the push of a button. Smartphones are capable of performing simultaneous tasks, and reminding us about upcoming events. This reduces our brains requirement to store things such as addresses and phone numbers, allowing us to focus on tasks that are of greater significance.

Richard explains: “Instead of storing this irrelevant information that our phones can store for us, our brains are freed up to store the memories that actually do matter for us.”

Other ways to help increase our memory is to exercise; which increases the number of neurons in the hippocampus. This cleans out old memories and stores updated information that could come in handy. However, if you do find yourself forgetting your phone or large segments of important information, then there might be a serious issue. Otherwise, it’s perfectly normal and is simply a sign of intelligence, or your brain’s way of acknowledging that everything is functioning properly.

10 Absurd Facts That Are Sure to Surprise You

55 Facts That Will Make You Say “I Had No Idea”

The shower isn’t just a place to sing, but is also a place where we …