Everyone is afraid of something. While some people are afraid of spiders, there are others who are scared of closed or tight spaces. The fear of spiders, closed spaces, open spaces and so on, is common. Then there are those who have irrational fears of things that some of us might consider to be ordinary. Imagine living a life where ice cream can cause you nightmares, or the sound of chewing can make you lose it. Like so, these phobias can affect the everyday life of some people. Here, we are listing 10 bizarre phobias that you never knew existed. 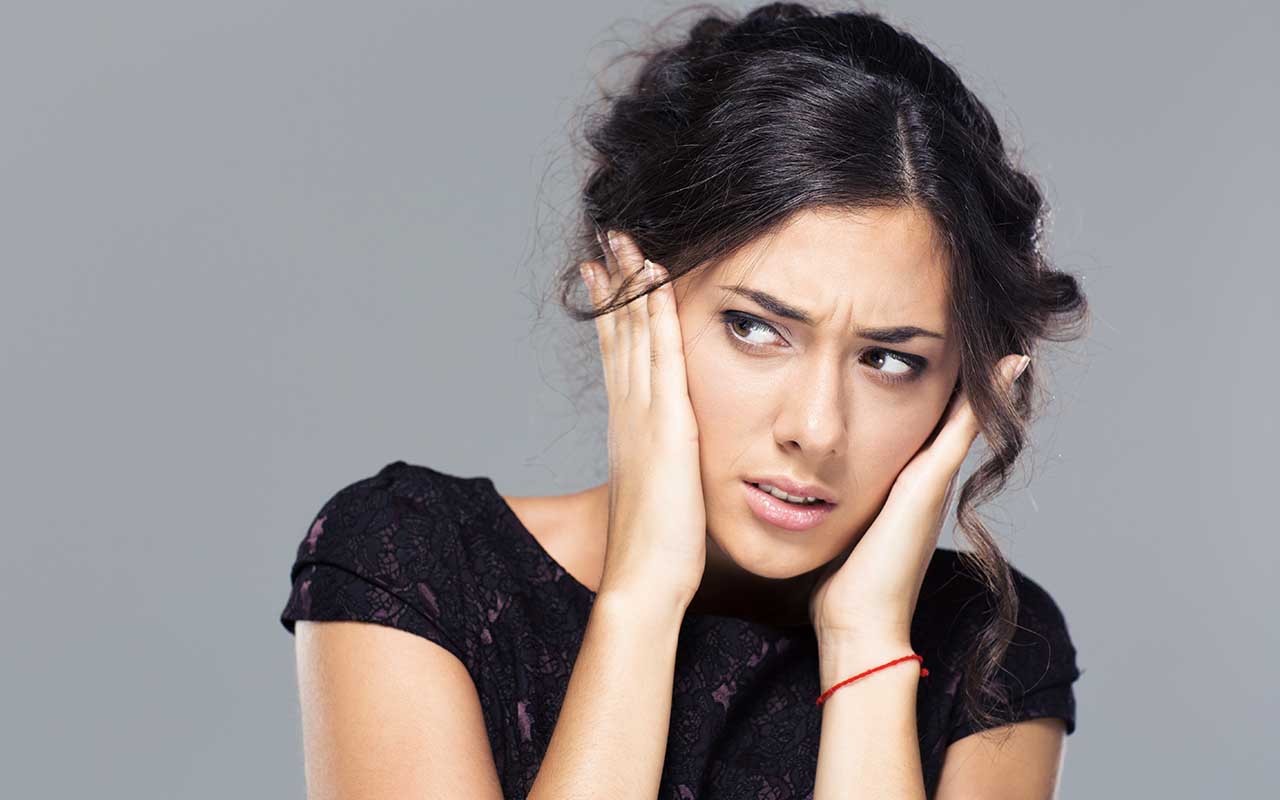 Allodoxaphobia is the irrational fear of opinions. Those with this phobia often find it difficult to cope with their day to day life since they consider the others opinions to be judgemental. In some cases, people with allodoxaphobia can have panic attacks because of their fear. Although people with allodoxaphobia realize that their phobia is unfounded and irrational, they are unable to overcome it. This can cause them to restrict both their personal and public life. (source) 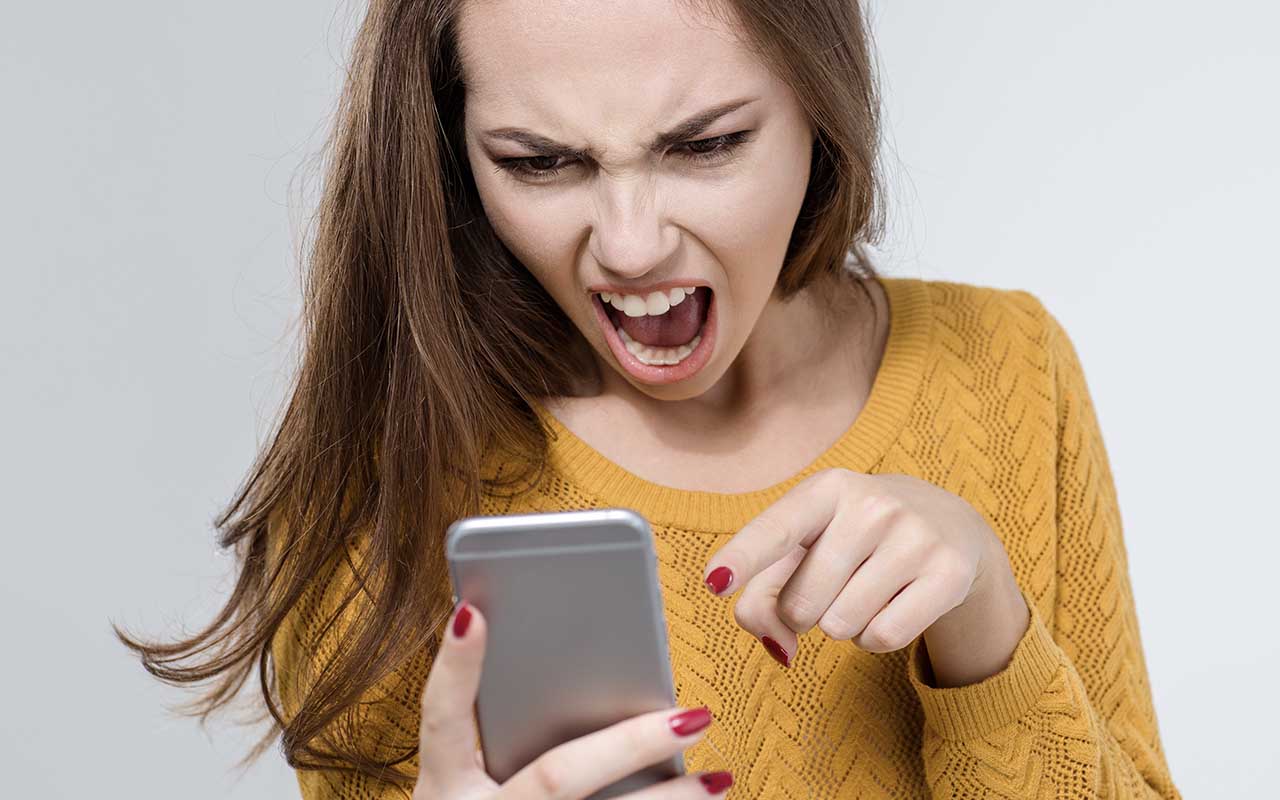 Hippopotomonstrosesquippedaliophobia is one of the longest words in the dictionary and ironically, is the name for a fear of long words. While the American Psychiatric Association doesn’t officially recognize this phobia, it is considered more of a social phobia. Those with hippopotomonstrosesquippedaliophobia will have panic attacks or anxiety when they hear words such as antidisestablishmentarianism, floccinaucinihilipilification or supercalifragilisticexpialidocious. So, they avoid reading, and also interacting with others, fearing that the other person might use long words during their conversation. (source) 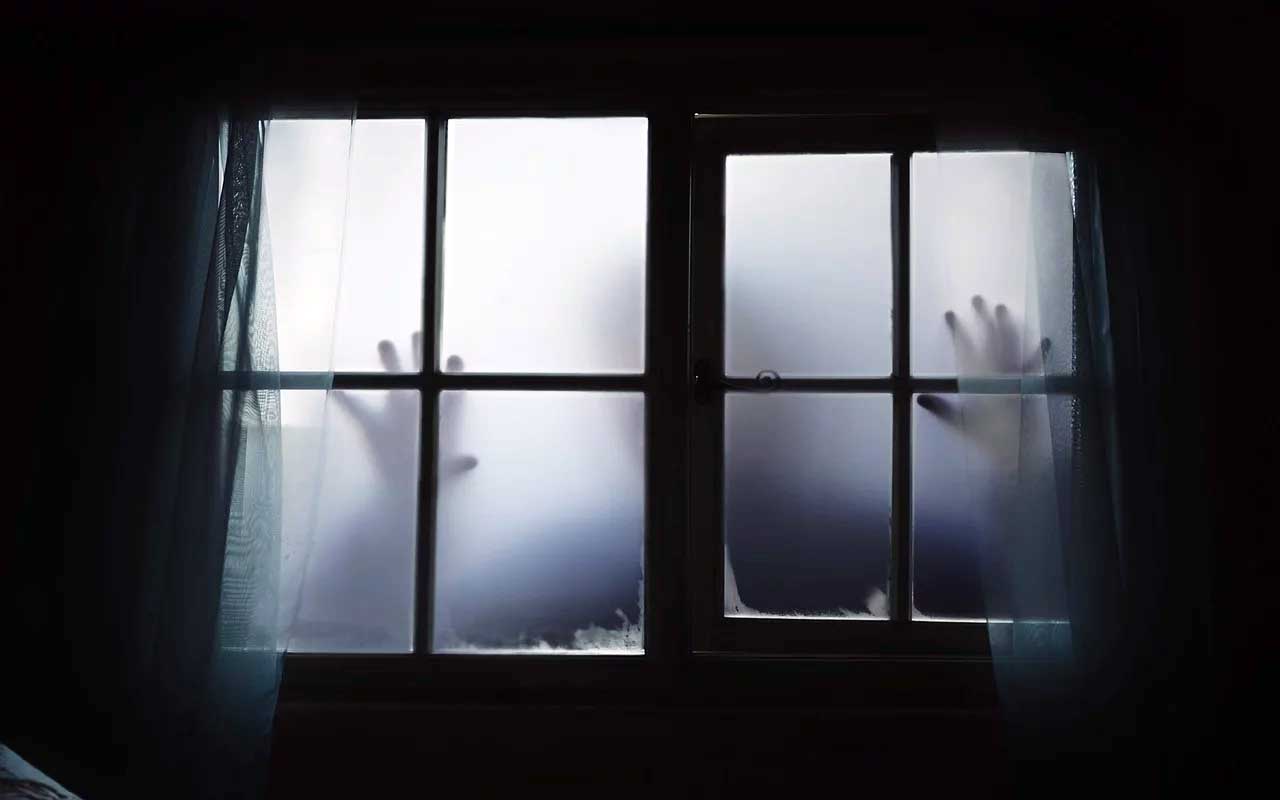 Oneirophobia is the fear of going to sleep, or the fear of dreaming. Dr. Mark Blecher coined the term oneirophobia in his book The Dream Frontier as a fear of going to sleep. Those who have oneirophobia have a hard time going to sleep, since they have an irrational fear of their uncontrollable dreams. According to Mark Blechner, a neuro-psychoanalyst at the William Alanson White Institute, the fear is suffered due to experiences with frightening dreams or by negative events in the life affecting dreams. Sufferers try to avoid sleep altogether by getting themselves involved with things, reading, watching TV, exercising or whatever that can do to put their mind to ease. (source) 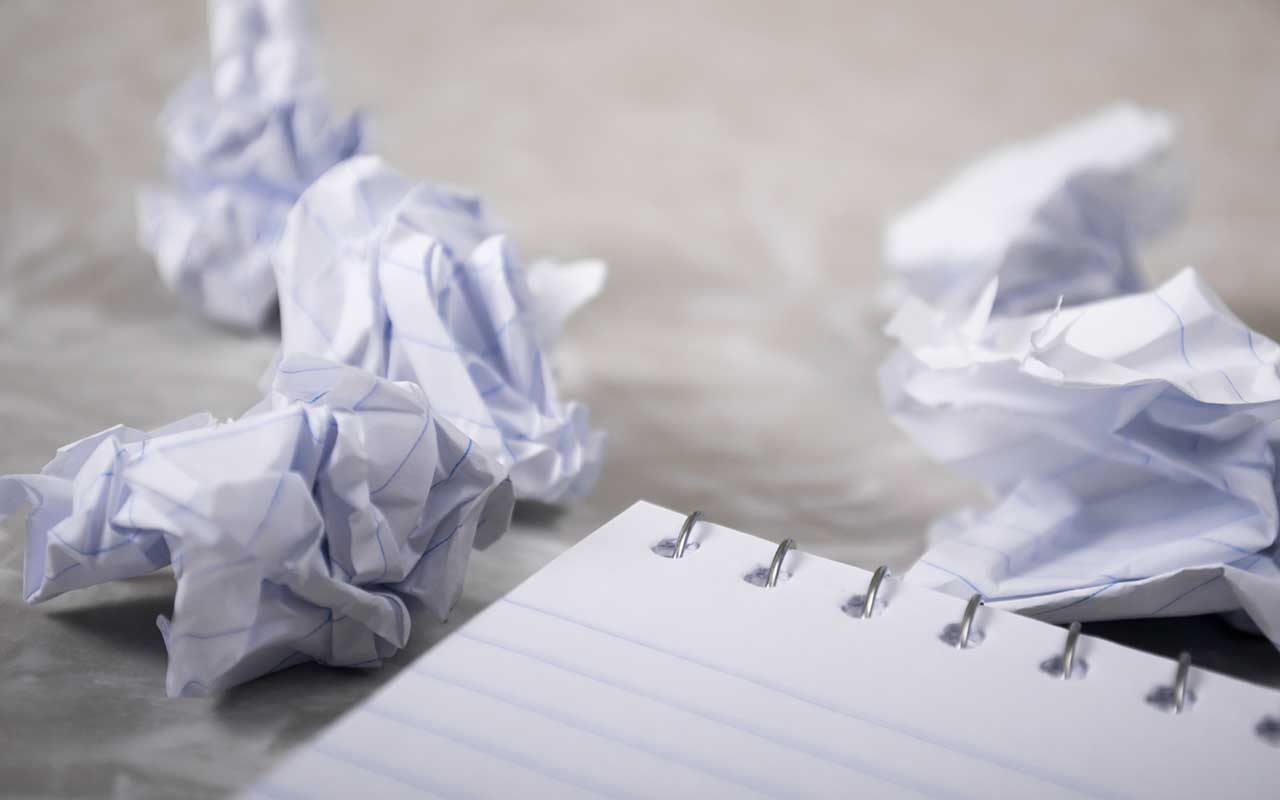 Papyrophobia is much more complex than one might imagine. Individuals coping with Papyrophobia have an immense fear of paper. Some sufferers fear a clean piece of paper, whereas, others can’t stand crumpled paper. There are some people who also have a fear of the sound of paper ripping, and wet paper. While the exact reason for this phobia is yet to be understood, those who have the phobia suffer emotional distress and anxiety issues. (source) 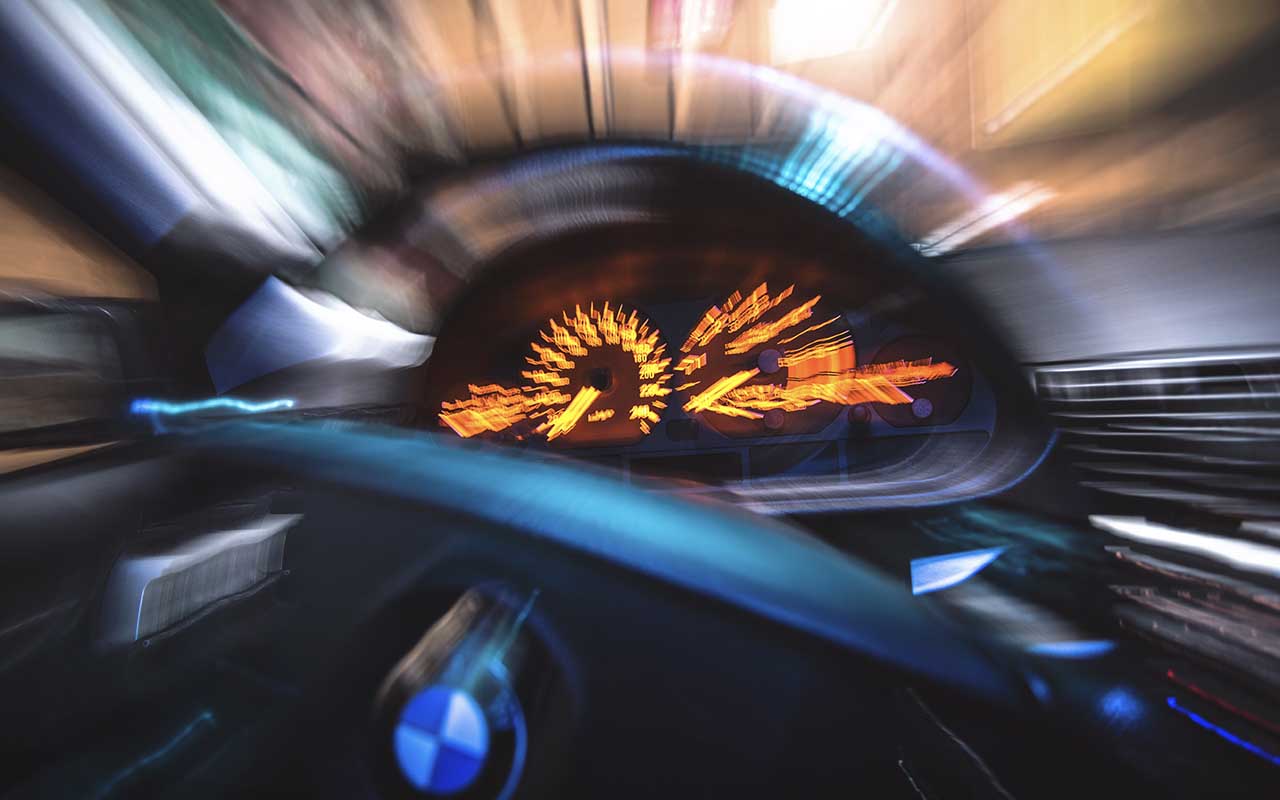 Tachophobia is the fear of speed or the unwarranted fear of doing something too fast. This includes, biking, driving, or something as simple was walking too fast. In some extreme cases, the phobia includes eating or even talking too fast. The majority of cases however, is related to the fear of motion. Surprisingly, this is one of the most common phobias; which affects millions of men and women worldwide. (source) 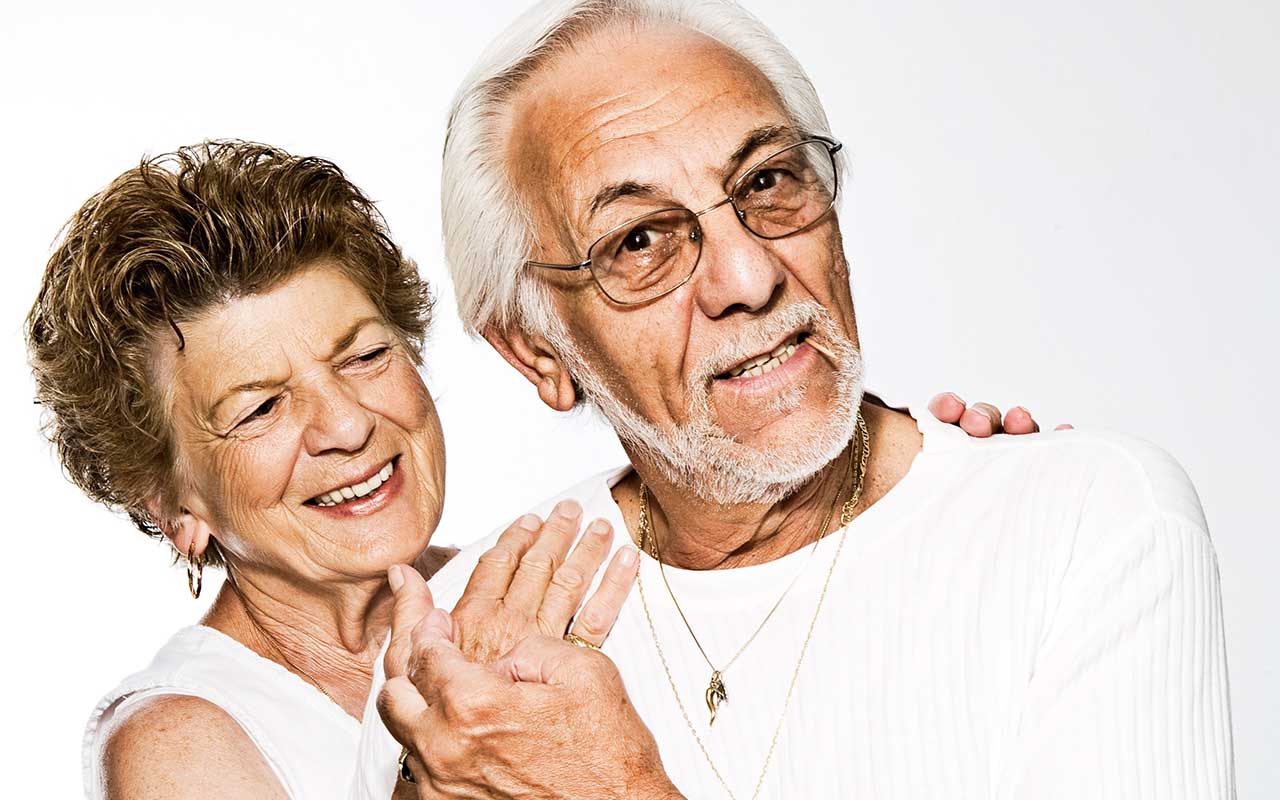 Soceraphobia is the fear of your parents-in-law. The phobia could be genetically connected or can be caused due to external events in life. Those who have soceraphobia have a hard time taking their relationship to the next level since they fear, dread, or have anxiety issues, simply by thinking about meeting his or her possible in-laws. (source) 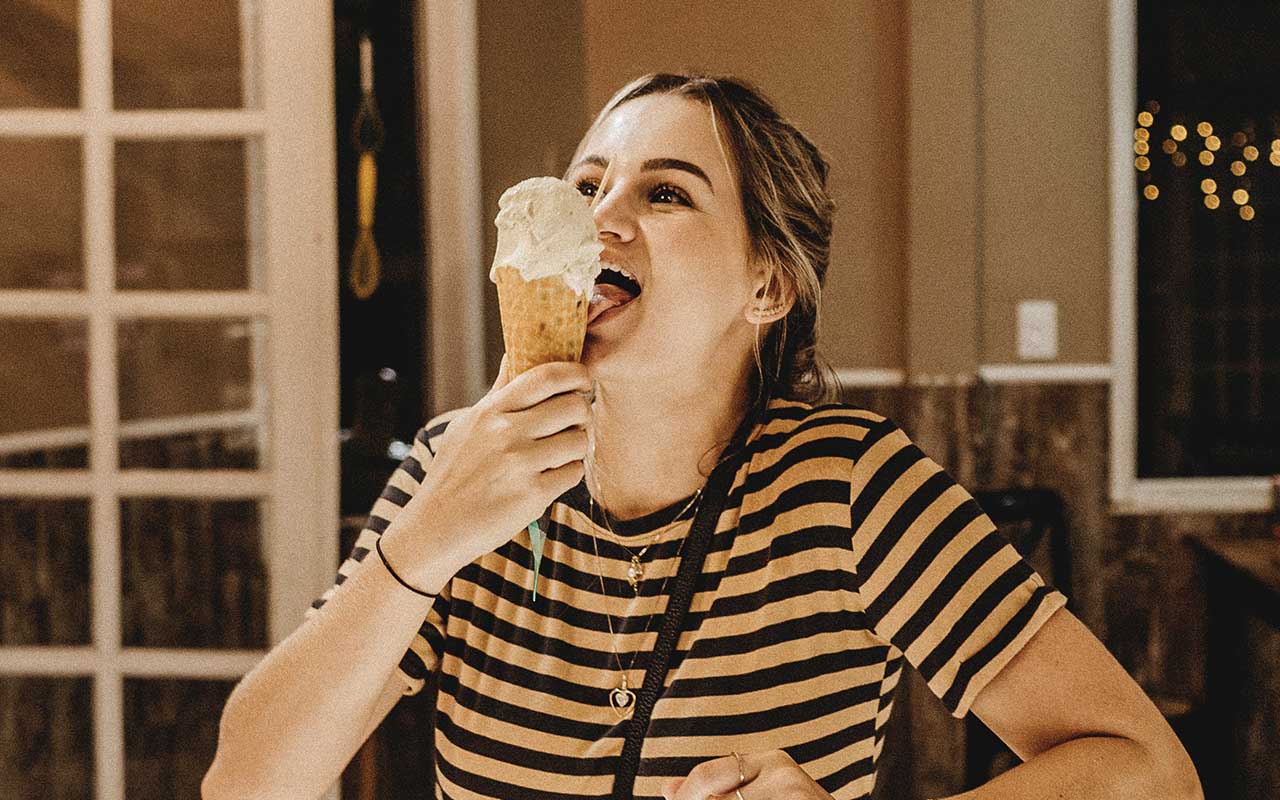 Pagotophobia is the fear of ice cream. This probably has to be the worst phobia, since almost everyone likes ice cream. Those who have had a bad experience with ice cream are often the ones who suffer from pagotophobia. Once a negative experience, such as brain-freeze, occurs at an early age, the neurological change in brain can cause panic attacks or induce anxiety. Most sufferers never go back to eating ice cream again, whereas others outgrow the fear during adulthood. (source) 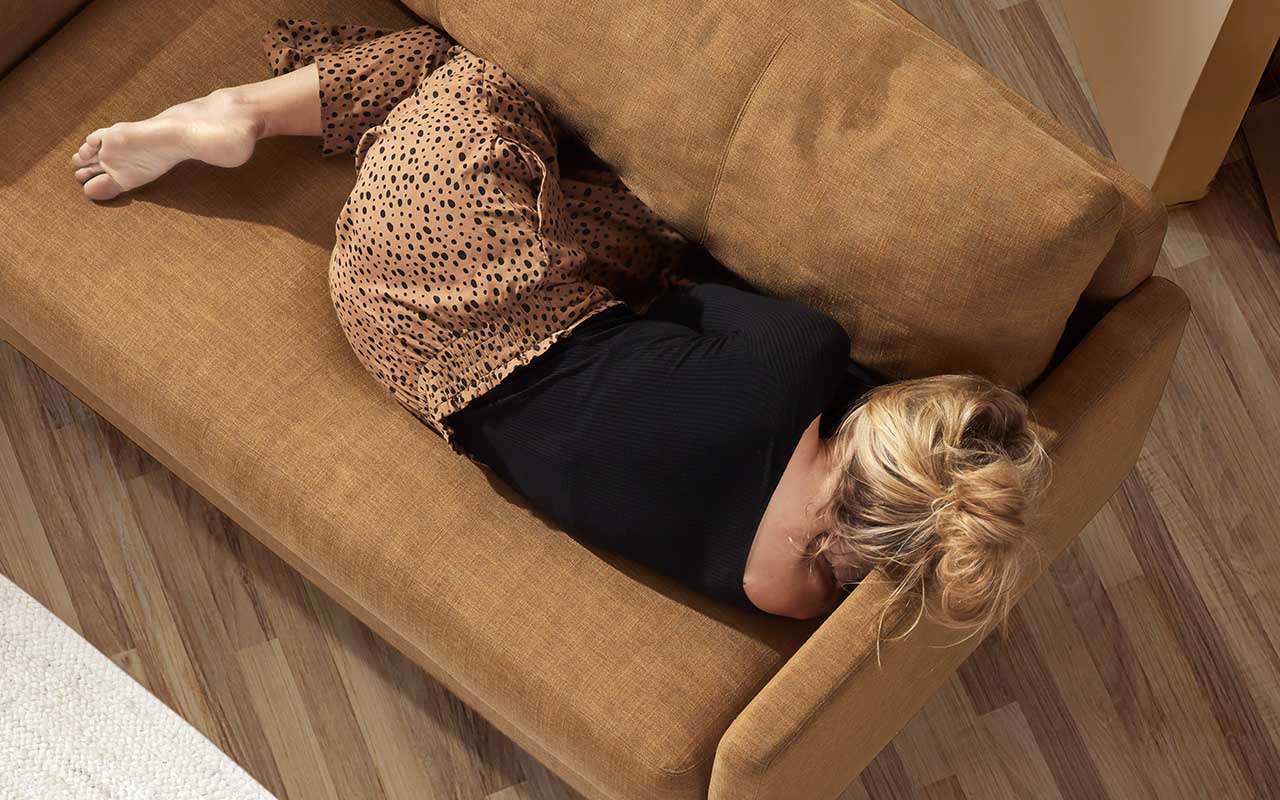 Next time you want to call off work, use hypegiaphobia as an excuse since it is an overwhelming, irrational fear of responsibility. Those with hypegiaphobia avoid taking any responsibility in their life and like to blame others for their failures or mistakes. According to Phobia Source, the fear could have originated sometime during early life, which could have had some association with responsibility. Whatever the reason or cause might be for the fear, a person with hypegiaphobia can have anxiety issues or turmoil within themself that prevents them from achieving anything in life. (source) 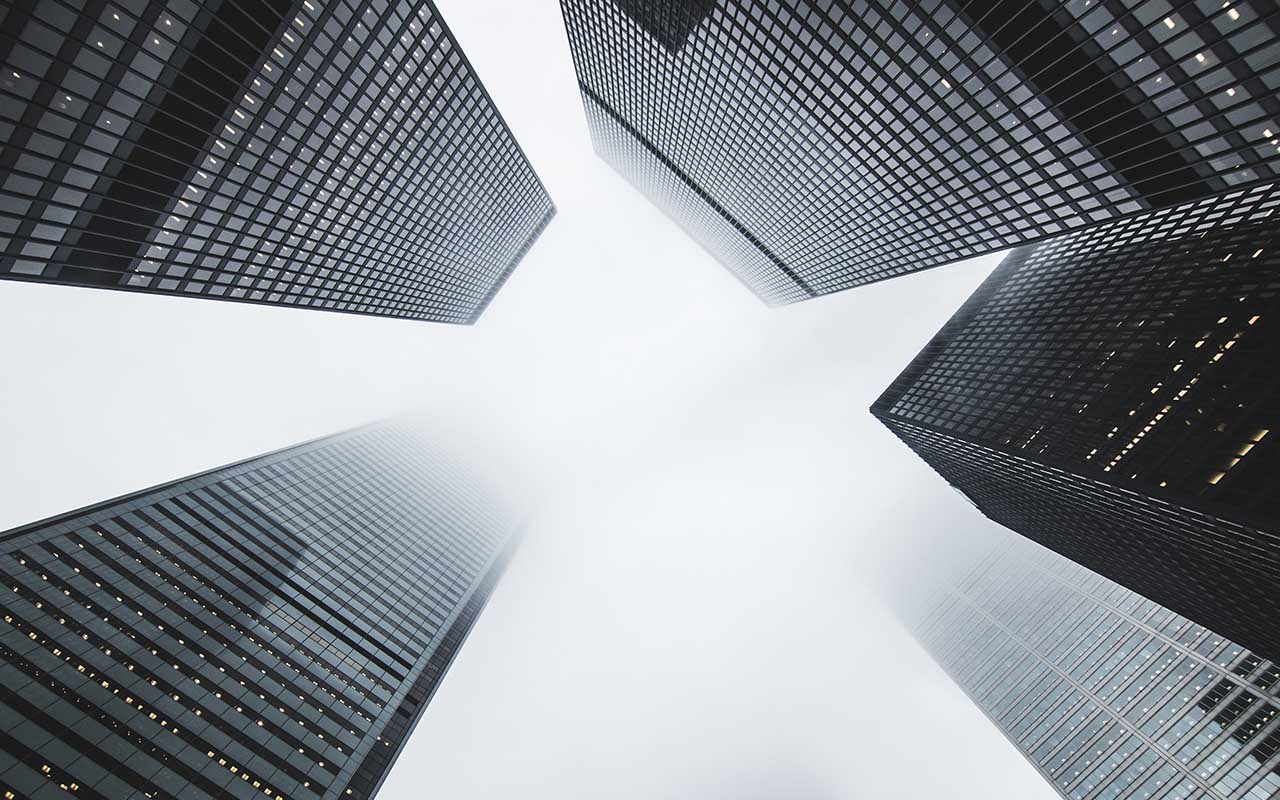 Anablephobia is the fear of of looking up. Also known as anablepophobia, people with this fear refrain from looking up since it can induce anxiety or other issues, depending on the level of fear. For some, merely thinking of looking up at tall trees or buildings is enough to cause panic. Someone with anablephobia would often look down while walking, even if it means bumping their face into things. (source) 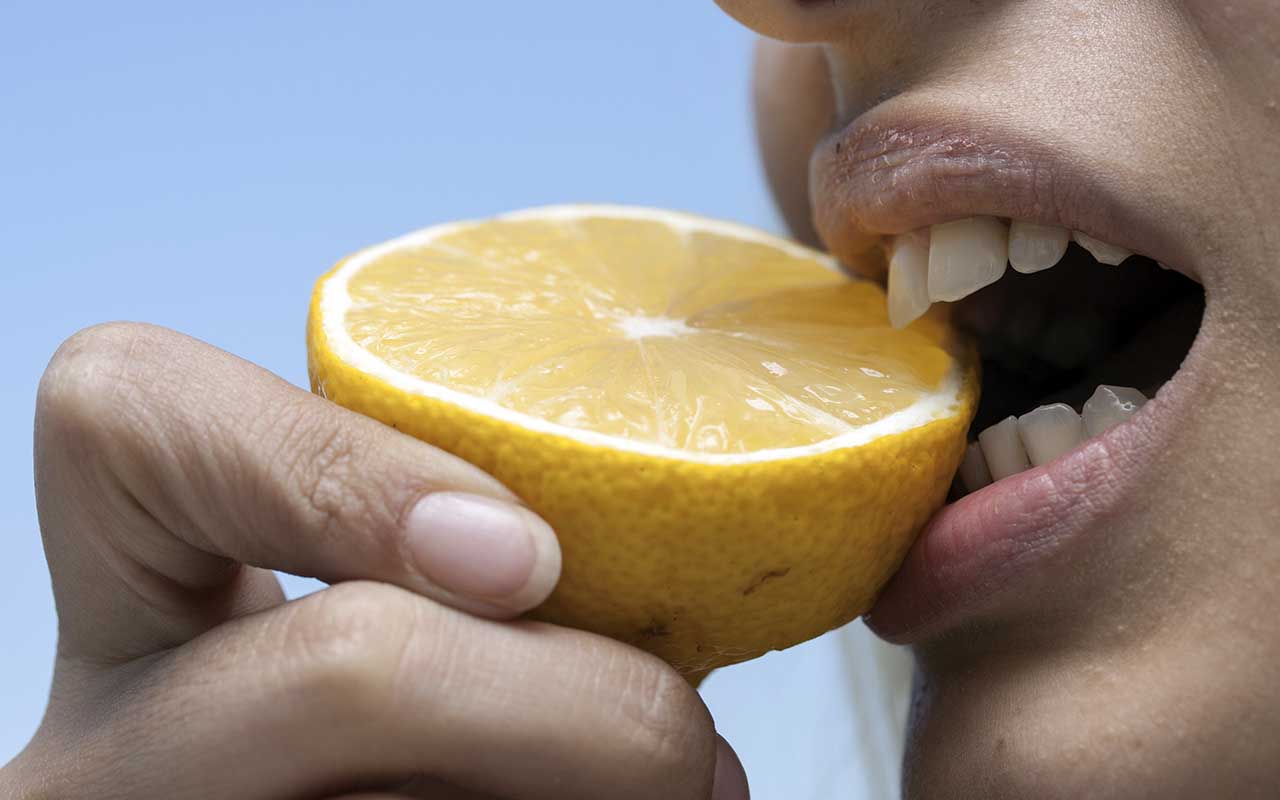 Acerophobia is the fear of sourness or anything that tastes sour. Those with this fear avoid foods that could possibly be sour or are sour. According to experts, most cases of acerophobia can be traced back to some incident in life, whereas others are genetical. (source)