10 Fascinating Food Facts That Will Seriously Impress You

10 Fascinating Food Facts That Will Seriously Impress You

Every day, the average adult consumes about three to four pounds of food. While eating is necessary to maintain our lives, so is learning about the foods we eat since it helps us make better decisions. For instance, did you know that peaches and nectarines are basically the same thing? They’re almost genetically identical except for one thing: a gene that’s either dominant (peaches) or recessive (nectarines). That’s what makes the skin either smooth or fuzzy. Today, we are listing 10 fascinating facts about foods, that will make them interesting than ever before.

1. The cheapest item at Trader Joe’s is bananas. They cost 19 cents each and there is a reason behind it. 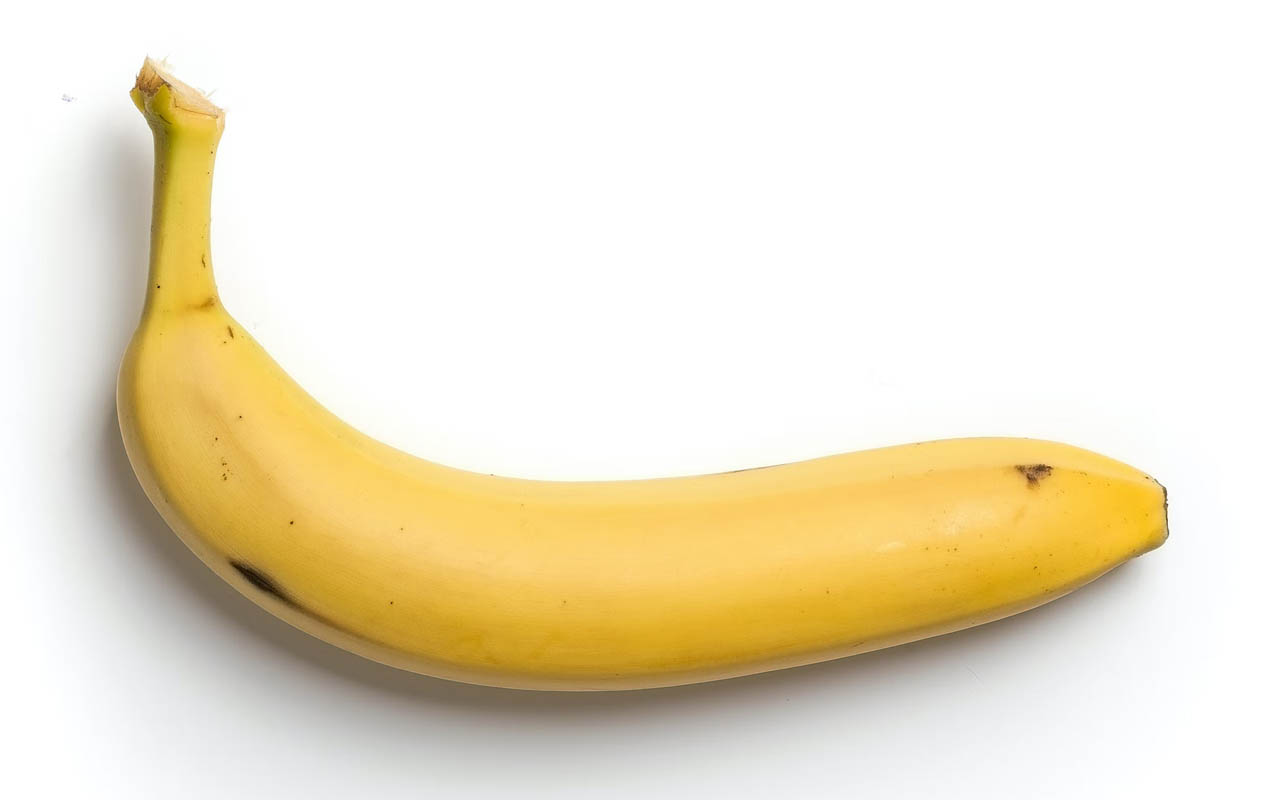 Back in the day, TJ’s used to sell bananas by the pound. This would have been an issue for anyone who wanted to buy just a few because the bananas were packaged in bags of four or five. About a decade ago, company CEO Dan Bane was visiting a TJ’s and during his visit, he observed a woman checking out the bananas but not buying any. “I asked her, ‘Ma’am, if you don’t mind me asking, I saw you looking at the bananas but you didn’t put anything in your cart,’” Bane said. “And she says to me, ‘Sonny, I may not live to that fourth banana.’”

After this interaction, Bane decided the very next day that Trader Joe’s would sell individual bananas. They priced them at 19 cents each and since then, the price has remained the same no matter what time of the year you buy them.

There are certain things about us that draw mosquitoes towards us. For instance, studies show that eating bananas could be one thing that puts us within the radar of nearby mosquitos. According to the 2018 study published in the Library of Medicine, mosquitos were more attracted to people who ate bananas. During the controlled study, participants were given bananas and grapes, and the mosquitos favored the participants who consumed bananas over grapes. “These results support the hypothesis that diet plays an important role in mediating host attractiveness to anopheline mosquitoes,” the study said.

3. Artificial food coloring can trigger hyperactivity in young ones.

A recent California EPA Study discovered that products with synthetic food dyes, like Red 40 or Yellow 6, may increase or contribute to hyperactivity in young ones. Scientists at the California Office of Environmental Health Hazard Assessment concluded that levels of the artificial food coloring determined to be safe by the Food and Drug Administration are too high. The scientists reviewed 27 human clinical trials, as well as cell studies to shed light on how food dyes impact human health.

4. Allspice isn’t a mix of other spices. 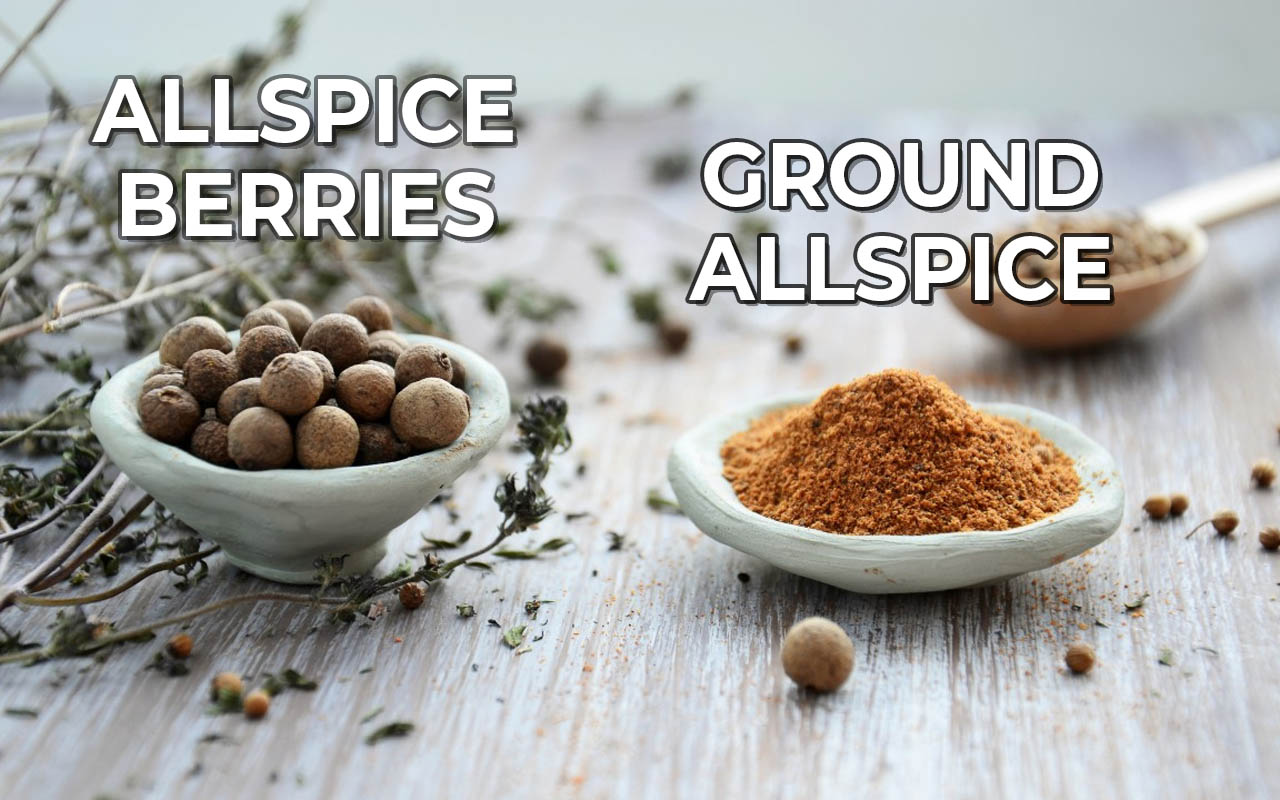 Although it smells like nutmeg and cinnamon, Allspice is actually a fruit that’s picked, dried, and sold either as whole “berries” or ground up into its own spice. Although it’s possible to grow Allspice trees in your region, they do require tropical or subtropical climate. If you don’t live in a warm climate, a greenhouse might be necessary since the tree does not usually bear fruit if the right conditions are not met.

The pomegranate is a fruit that derives its name from medieval Latin pōmum “apple“ and grānātum “seeded.” Pomegranate is native to a region from modern-day Iran through Afghanistan and Pakistan to northern India. Today, it is widely cultivated throughout the Middle East and Caucasus region, north and tropical Africa, South Asia, Central Asia, the drier parts of southeast Asia, and parts of the Mediterranean Basin. It is also cultivated in parts of Arizona and California.

Although they look a lot like beans, coffee “beans” are actually the seed, or pit, of the fruit that grows on coffee trees. Like apples, oranges, and pears, coffee fruits grow from trees and produce seeds that become the aromatic beans after the process of drying, “pulping” and roasting. In its natural untouched state, a coffee fruit looks almost like a cherry or grape.

7. Pineapples can take two to three years to grow. 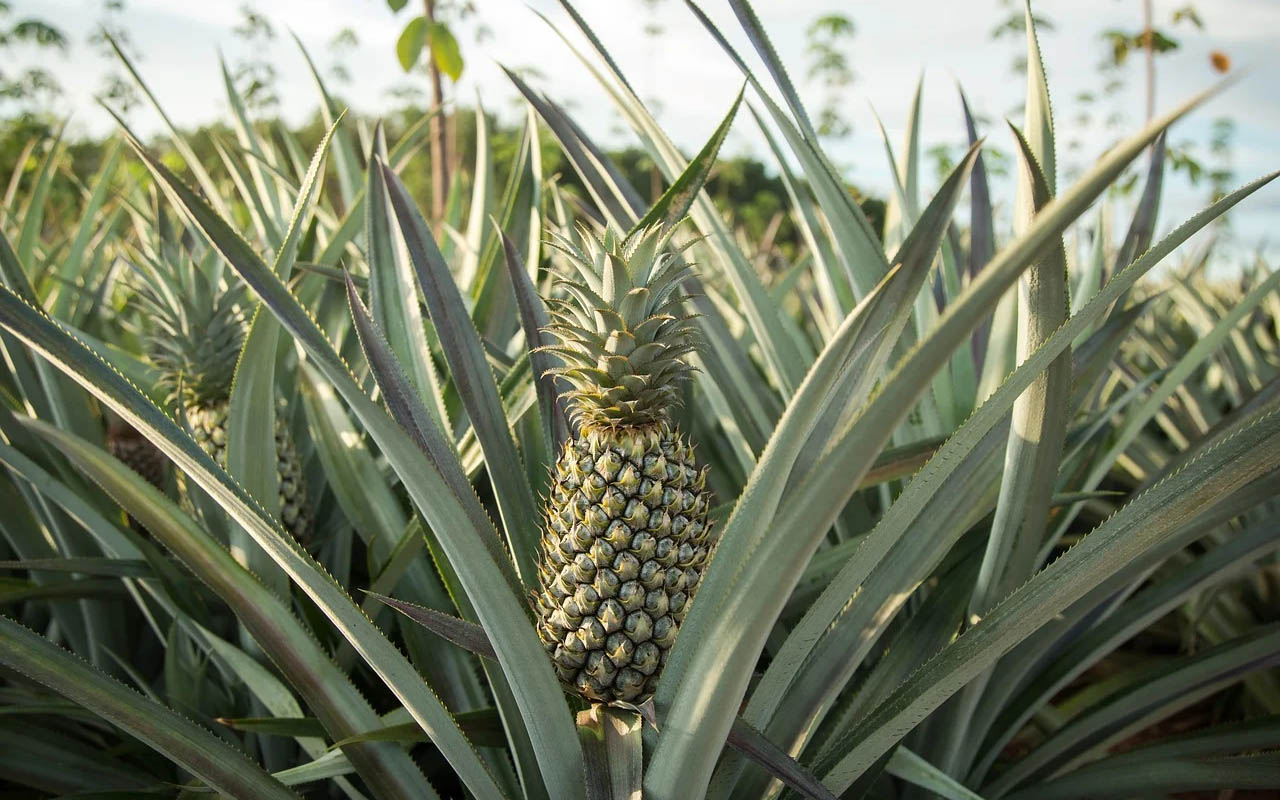 Pineapples are fruits that are commonly available throughout the world. While they seem like they can be bought all seasons, growing pineapple is extremely time consuming. The pineapple plant only flowers at full maturity, which can take two to three years. Apart from that, each pineapple plant can only flower and fruit once, but the main plant usually produces offsets once it begins to flower.

8. Decaf coffee and hot chocolate have almost the same amounts of caffeine.

In reality, there’s not a significant amount of caffeine in chocolate but it does have less caffeine than coffee, espresso, and mochas. According to the USDA National Nutrient Database, a cup of hot chocolate has 7.44 milligrams of caffeine, whereas a single cup of brewed coffee has 96 milligrams. Decaffeinated coffee contains caffeine between 2 and 12 milligrams depending on the brand.

Honey is apparently not just a super-food but something that can last forever if you store it under the right circumstances. If honey is left out, unsealed in a humid environment, then it will expire but according to the Smithsonian Magazine, as long as the lid stays on it and no water is added to it, honey will not go bad. In 2015, archaeologists discovered a 3,000-year-old honey while excavating tombs in Egypt. Surprisingly, the honey was still edible.

10. Bananas can aid in curing your hangover. 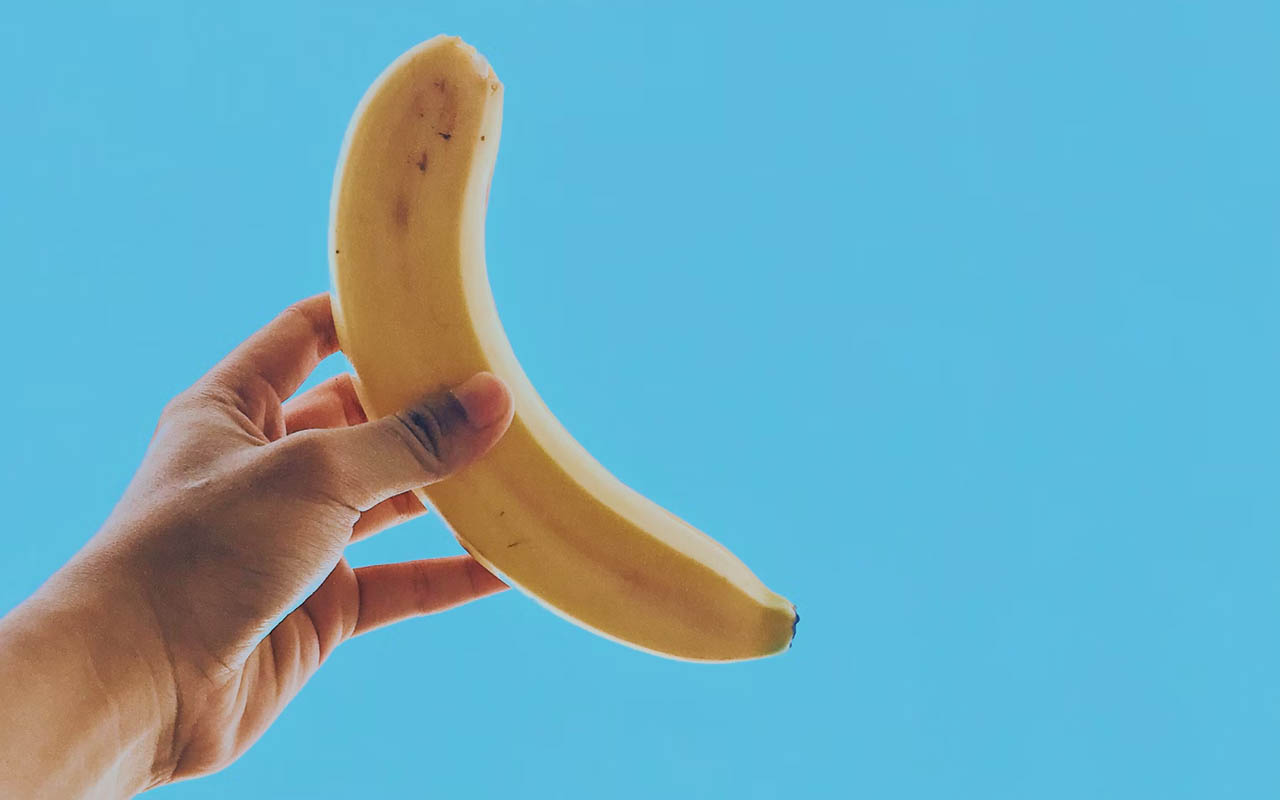 You become hungover because you are dehydrated and the loss of electrolytes like potassium and sodium. Since bananas are rich in potassium, they can help replenish your body’s stores. Healthine reports that a medium banana contains 12% of the daily value (DV) for this nutrient.