Almost all of us have dreamed of becoming a superhero at one time or another. The opportunity to be on the front line and protect the ones we love is something we will never give up. Thanks to NASA, the search for such a job is finally coming to an end. NASA is currently in search of a candidate who can fill the position of “Planetary Protection Officer” (PPO). The job was created after the signing of the Outer Space Treaty of 1967. Anyone who takes the job will be tasked with the duty of making sure humans don’t contaminate planets, moons and other objects in space. Although the first thing that will pop-up in our heads when we hear “Planetary Protection Officer” is someone wearing an advanced outfit, equipped with high-tactical weapons and fighting aliens, the job is far from that.

Planetary Protection Officers are also assigned with the duty of preventing any alien microbes from spreading to Earth. 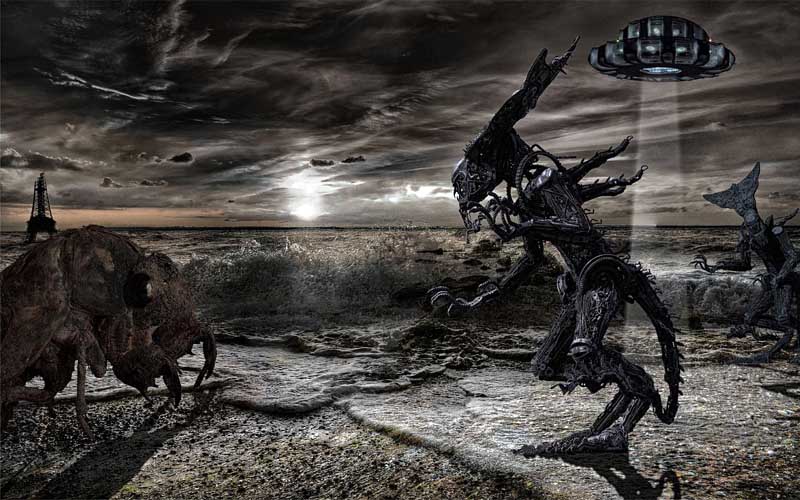 NASA has several branches of research programs that study infectious diseases and effective treatments, as well as ensuring the safety of products we use in our daily lives. But what concerns NASA the most is extraterrestrial. They want to ensure the safety of Earth from any alien contamination as well as help Earth avoid contaminating alien worlds during space exploration.

According to the job listing, 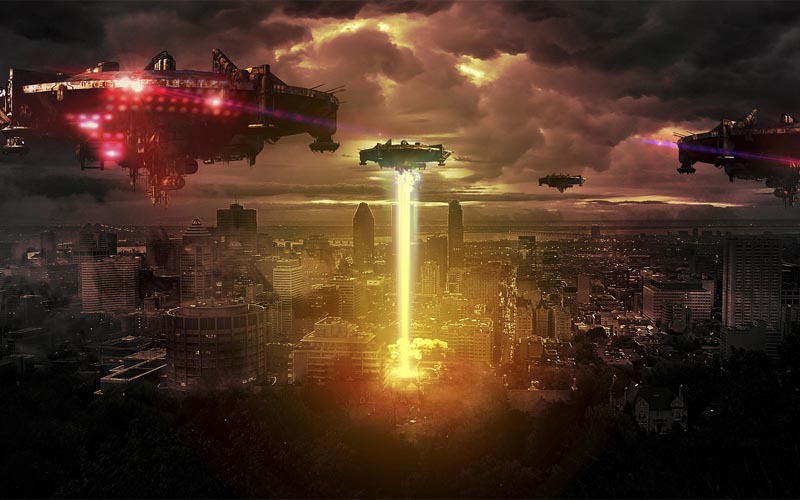 The PPO was created after the Outer Space Treaty which was signed in 1967, to ensure that humans, in the throes of space exploration, do not contaminate any planets, moons, or other objects interacted with in space. The treaty also states that any space mission approved must have a less than 1-in-10,000 chance of contaminating an alien world.

The rare and cosmically important position is not as easy as you think.

Today, only two such positions exist in the world; one at NASA and one at ESA. The job post also comes with the opportunity to travel around the world to different space centers and analyze the equipment to be used in upcoming missions. Candidates applying for the job are also required to have an advanced degree in science, engineering, or maths. They are also required to have at least a year’s experience as a top-level government employee and have advanced knowledge in planetary protection.

Catharine Conley, has been NASA’s only planetary protection officer since 2014. It’s unclear whether NASA plans to replace her with the new job post.

Although the job perks include frequent travel and a salary that starts at about $127,000 a year, you also need to be a US citizen in order to apply.

Dogs have been man’s best friend for thousands of years. Ever since dogs and humans …