The world we live in is full of amazing facts you never knew. Since learning new things is good for you, and to help you freshen up your arsenal of fun facts, we’ve rounded up some amazing random facts.

1. Roller coasters were invented to distract Americans from sin.

During the 1880’s, hosiery businessman LaMarcus Thompson was not happy with the fact that Americans were tempted to go to saloons and cathouses. So, he decided to come up with something that would hopefully distract everyone. Thompson set out to Coney Island in New York, where he built America’s first roller coaster to give New Yorkers some good, clean fun. While his invention was extremely successful, it never worked for what it was intended to do.

2. Yellow watermelon is a real thing.

Unlike red watermelon, yellow watermelon contains more beta-carotene, which is an antioxidant. According to those who have consumed it, the fruit has a sweeter, honey-like flavor as compared to red-fleshed melons.

3. People used to say “prunes” instead of “cheese” when having their pictures taken.

During the 1840’s, instead of saying “cheese”,  a London photographer told people to say “prunes” to keep their mouths prim.

4. In the Philippines, McDonald’s serves spaghetti.

They also serve chicken and rice. Apparently, McDonald’s spaghetti is extremely popular in the Philippines and while not traditionally Italian, it comes with a box of long pasta topped with a generous portion of tomato sauce and shredded cheese. The marinara-like sauce is topped with either ground beef or sausage pieces similar to cut-up hot dogs. You can even order McSpaghetti with a fried chicken leg!

5. The British Queen’s handbag is a body language communication device.

The staff who are in charge of protecting the Queen also have to keep an eye on her movements for secret messages. For instance, when the Queen is done talking to a guest, she will move it from one arm to another and her aides will politely end the conversation. Or, if she wants to abruptly end a conversation she will put her bag on the ground.

6. Your blood makes up about 8 percent of your body weight.

When it comes to your overall weight, you would be surprised to know that your blood makes up around 8 percent of the number you see on the scale, according to the American Society of Hematology.

7. Nobody knows how to open the entire vault at Fort Knox.

Kentucky’s Fort Knox is home to more than 147.3 million ounces of gold bullion, according to the U.S. Mint. During World War II, it even stored the Declaration of Independence, the Constitution, and the Bill of Rights. So, it does come with strict precautions to ensure that no one gets through. One such security measure includes the fact that very few people are aware of the actual structure of the facility and when it comes to opening the vault entirely, no one knows the entire procedures.

8. Shadows are darker on the Moon.

On planet Earth, the atmosphere scatters more sunlight, so our shadows don’t appear to be too dark. On the Moon however, shadows are so dark that Neil Armstrong said he had trouble seeing where he was going.

9. The Statue of Liberty used to be a lighthouse.

About a month after the statue’s 1886 dedication, it became a working lighthouse for 16 years. The light from the Statue of Liberty’s torch was visible from 24 miles away.

It’s a known fact that the Brits love tea. In fact, their love for tea is so much that there’s a boiling vessel inside tanks so the crew can make tea and coffee anytime—including during battle.

11. You can see four states from the top of Chicago’s Willis Tower.

From the top of the former Sears Tower on a clear day, you can see about 40 to 50 miles away—beyond Illinois and out to Indiana, Michigan, and Wisconsin.

12. There’s only one letter that doesn’t appear in any U.S. state name.

You’ll find a Z  in Arizona, a J in New Jersey, and even two X’s in New Mexico and Texas. There isn’t however, a single Q in any of the state names.

Yes, you read that right. Firefighters use chemicals to reduce the surface tension of plain water so it’s easier to spread and soak into objects, which is why it’s known as “wet water”.

Another interesting fact is that the momma octopus does not eat or move from the eggs for six months straight until they all hatch.

15. Cats have fewer toes on their back paws.

Like most four-legged mammals, they have five toes on the front, but their back paws only have four toes. According to scientists, the four-toe back paws might help them run faster.

16. Blue whales eat half a million calories in one mouthful.

According to a study, a single mouthful of food can contain more than 457,000 calories, or 240 times as much energy as they burn when grabbing that mouthful.

They do have molars in the top back of their mouths though.

18. Thanks to 3D printing, NASA can basically “email” tools to astronauts. 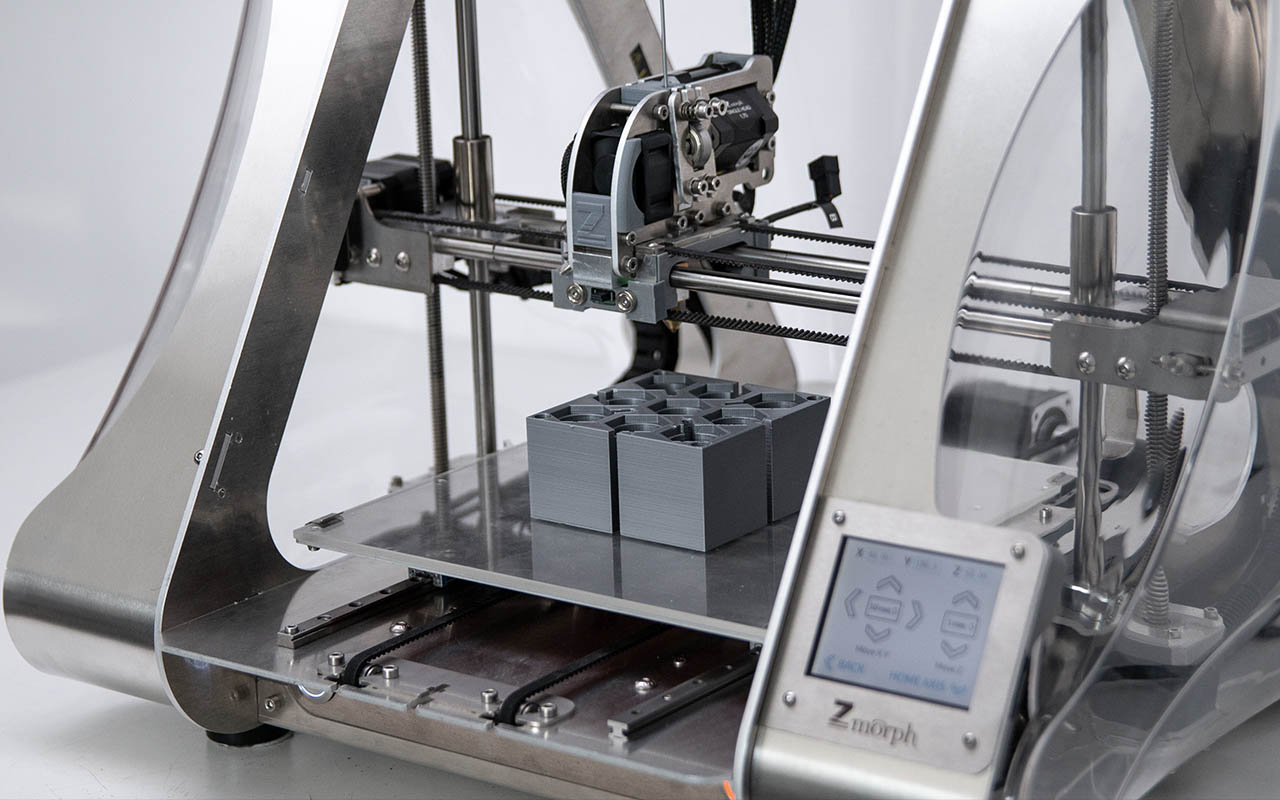 In the past, getting tools and new equipment took months or years and millions of dollars. The new technology however means that the tools are available with just a few clicks.