25 Mind-Blowing Facts About Food You Should Know 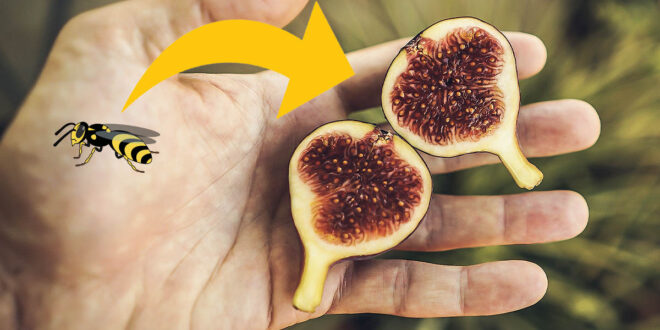 25 Mind-Blowing Facts About Food You Should Know

There are a lot of things that we don’t know about the foods we consume everyday. For instance, did you know that figs are not consumed by vegetarians because they literally contain insects in them? Like that, we have gathered some interesting facts about food you should definitely know.

1. Figs have wasps in them. 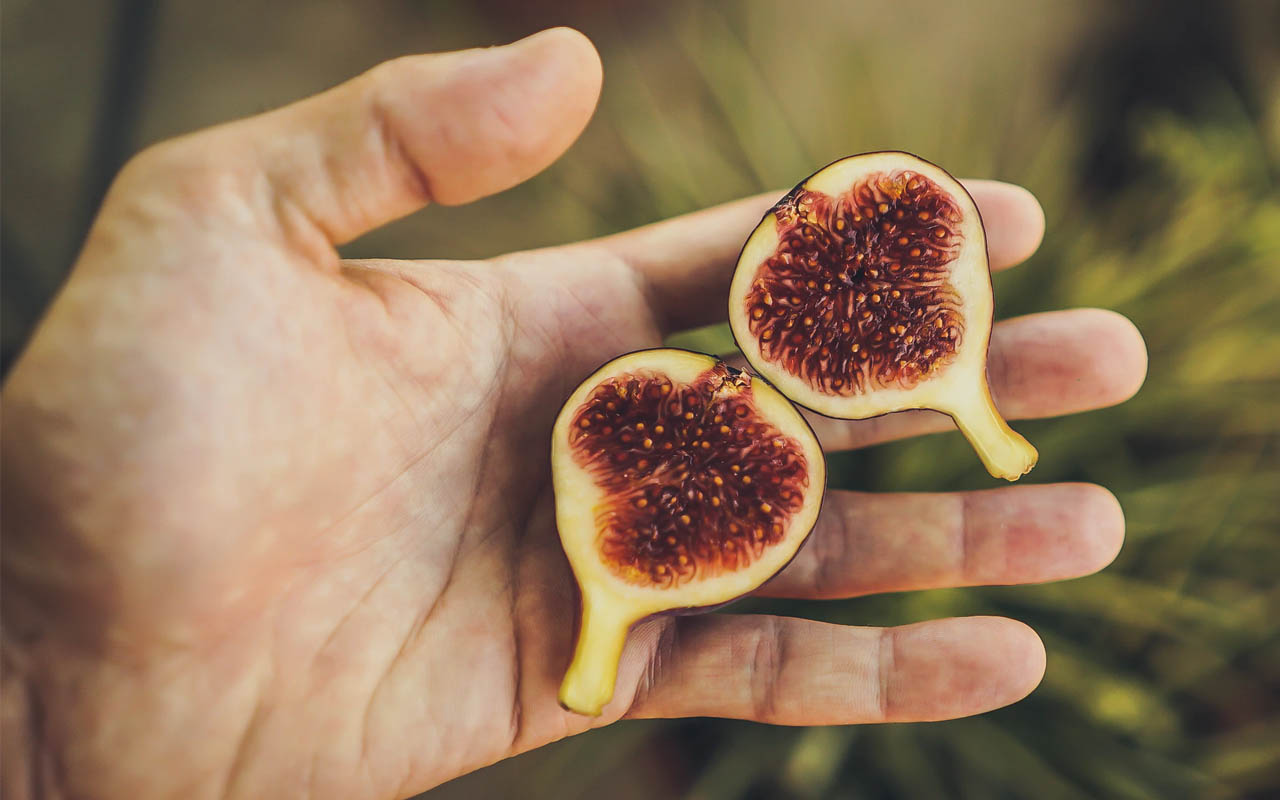 Figs are technically not a fruit – they’re inverted flowers which are pollinated by female wasps that burrow inside.

2. Pineapples grow on bushes, not trees.

Technically, pineapples grow out of the ground from a leafy plant that can grow up to 1.5 meters long.

3. Potatoes have almost all nutrients humans need to survive.

To prove this, the Executive Director from the Washington State Potato Commission ate nothing but potatoes for 60 days. 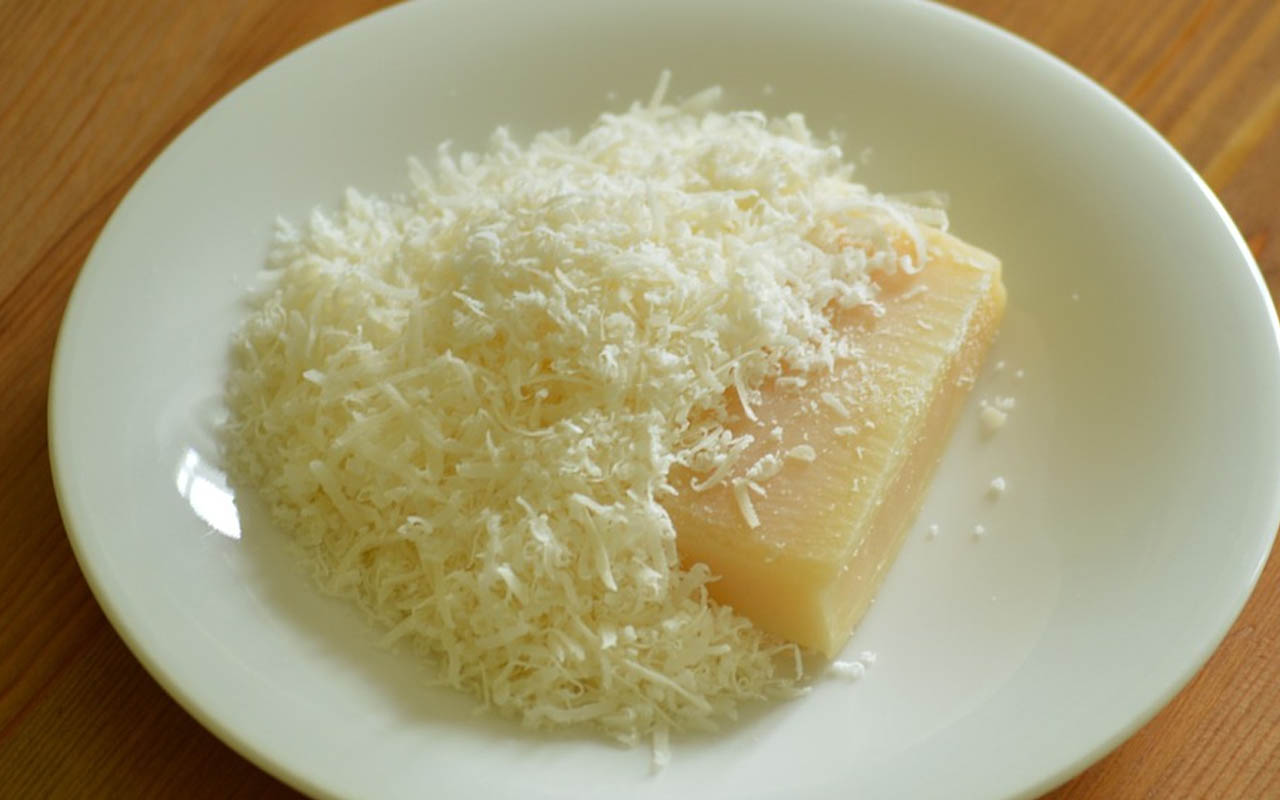 Cellulose, which is essentially sawdust, is often used in various shredded cheese products and cereals to prevent them from clumping.

5. Green, yellow, and red bell peppers are not actually the same vegetable.

6. Some foods, like ranch dressing or coffee creamer, can contain titanium dioxide, which can also be found in paint, plastic, and sunscreen.

It is often used to make things appear whiter. However, for this same reason, it can also be found in items like paint, sunscreen, and laundry detergent.

7. Chocolate was once used as currency.

In the 14th Century, the Aztecs and the Mayans would use chocolate as currency. 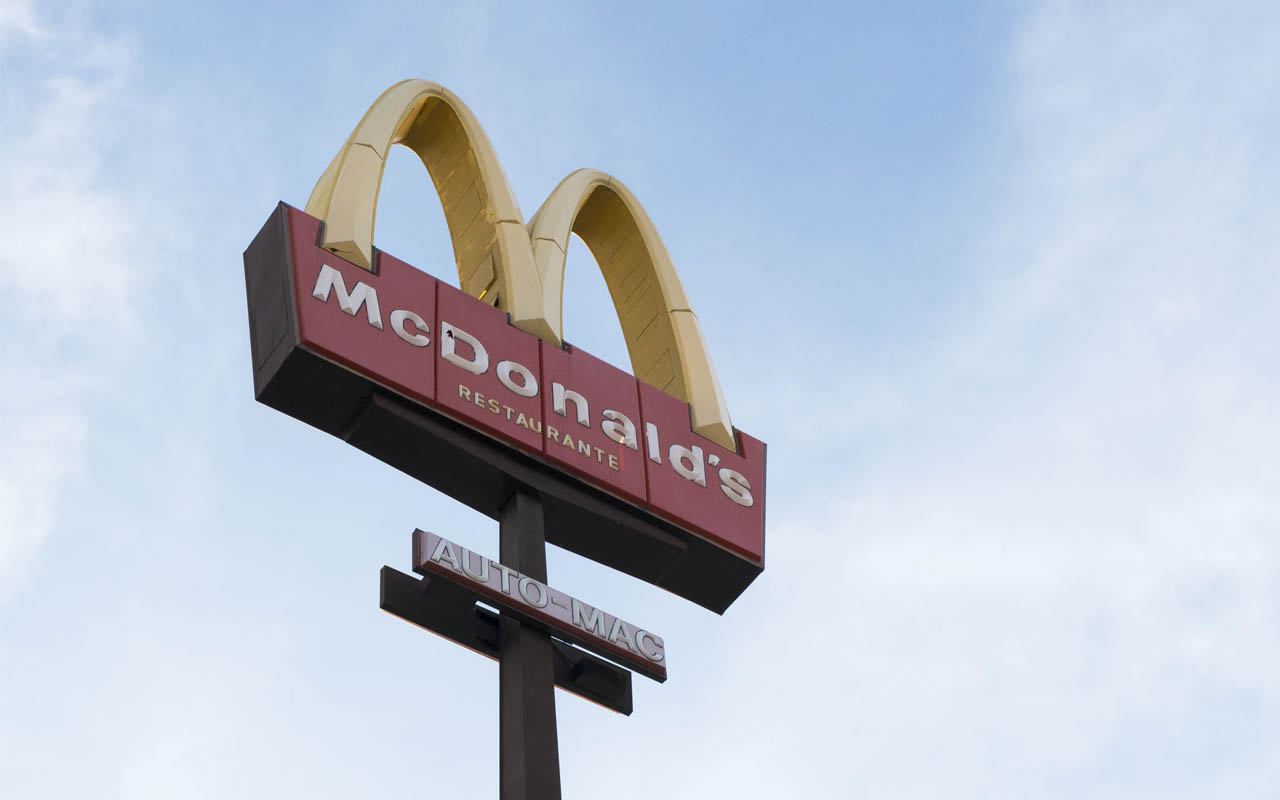 This is “to ensure consistent cooking times for food safety in all McDonald’s restaurants”, according to McD’s.

9. Gummy bears are coated in the same wax used to coat vehicles. 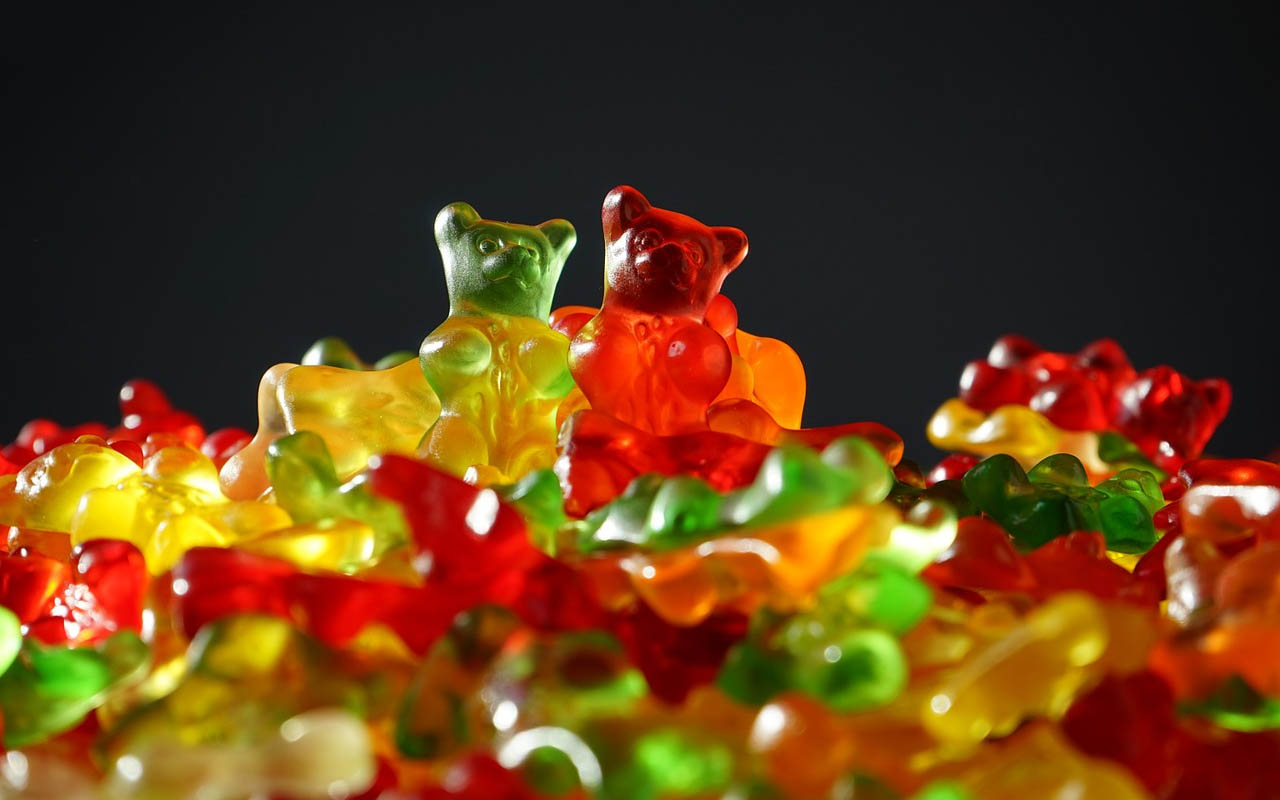 Gummy snacks and cars are coated with carnauba wax to make them shiny. 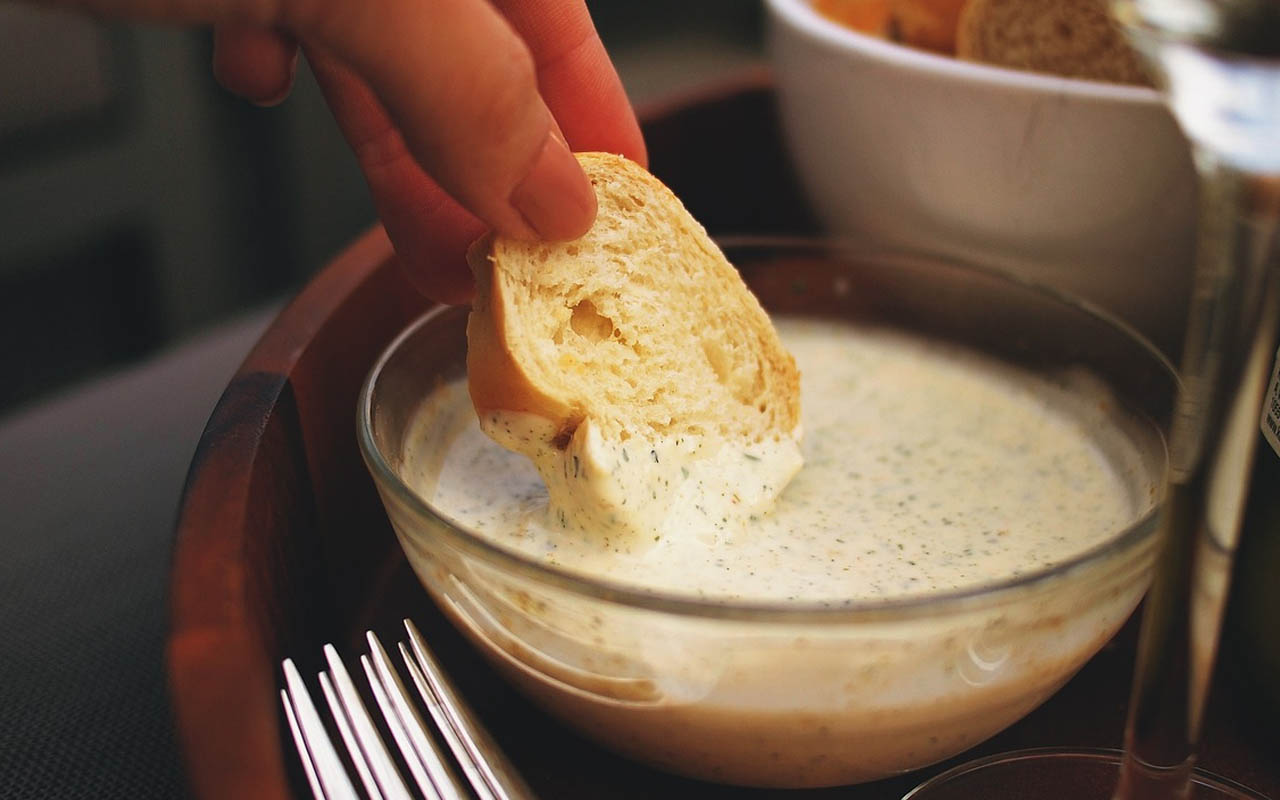 According to MythBusters, very minimal amounts of bacteria make it back into the dip – whether it’s your first dip or second.

11. Crackers and chips give you cavities faster than candy does. 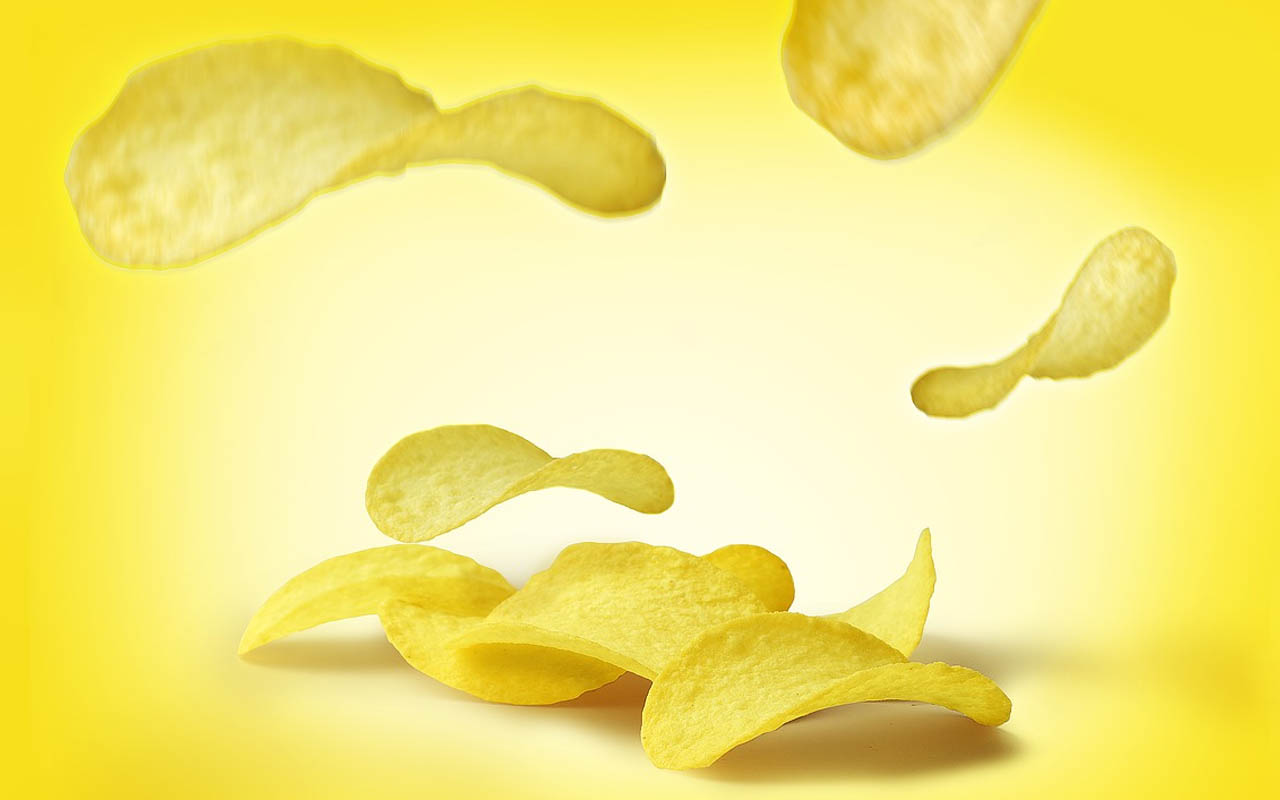 Starchy foods – like crackers and chips – may be worse for your teeth than candy because of the length of time they stick to your teeth after you’re done eating.

12. Potatoes can absorb and reflect Wi-Fi. 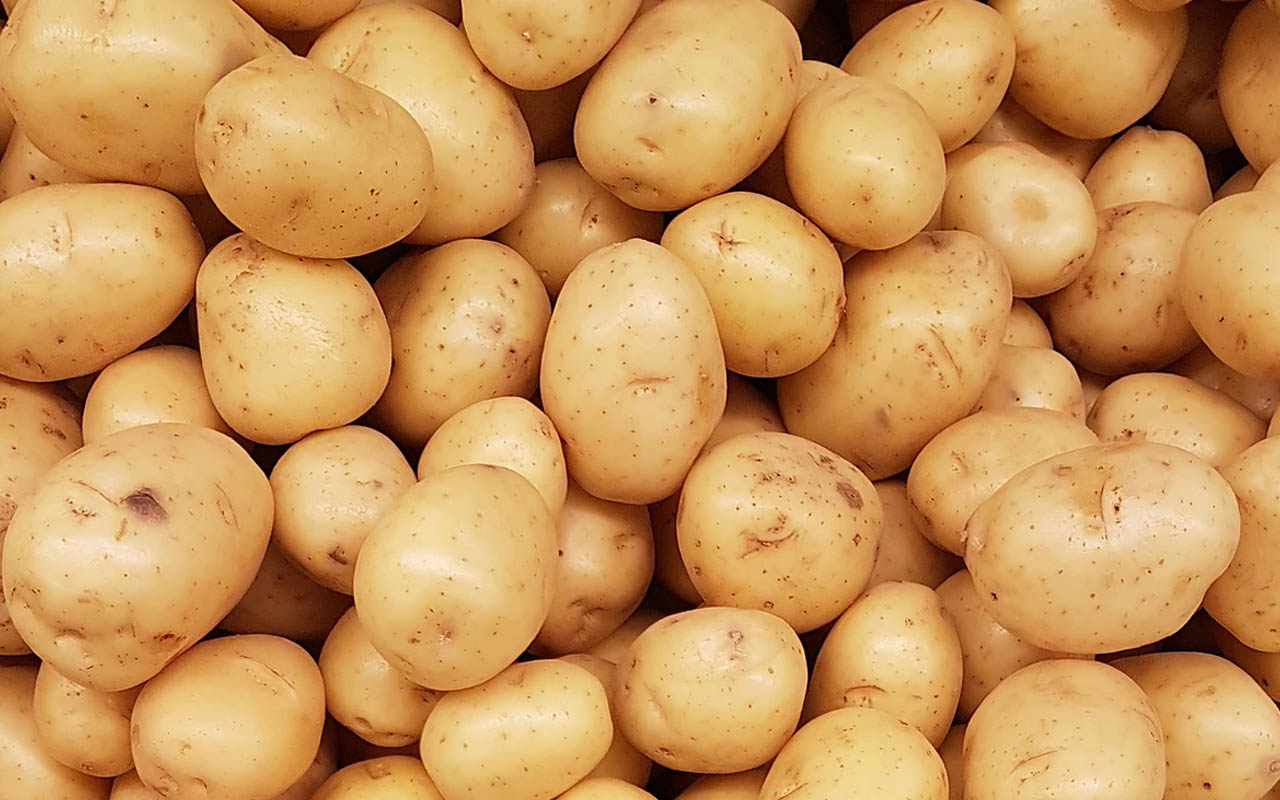 Because potatoes have high water content and chemical makeup, they absorb and reflect radio and wireless signals.

13. Raw oysters are still alive when you eat them. And if they aren’t, you should be worried.

14. Before being domesticated, chickens only produced about a dozen eggs a year. Now they can produce hundreds. 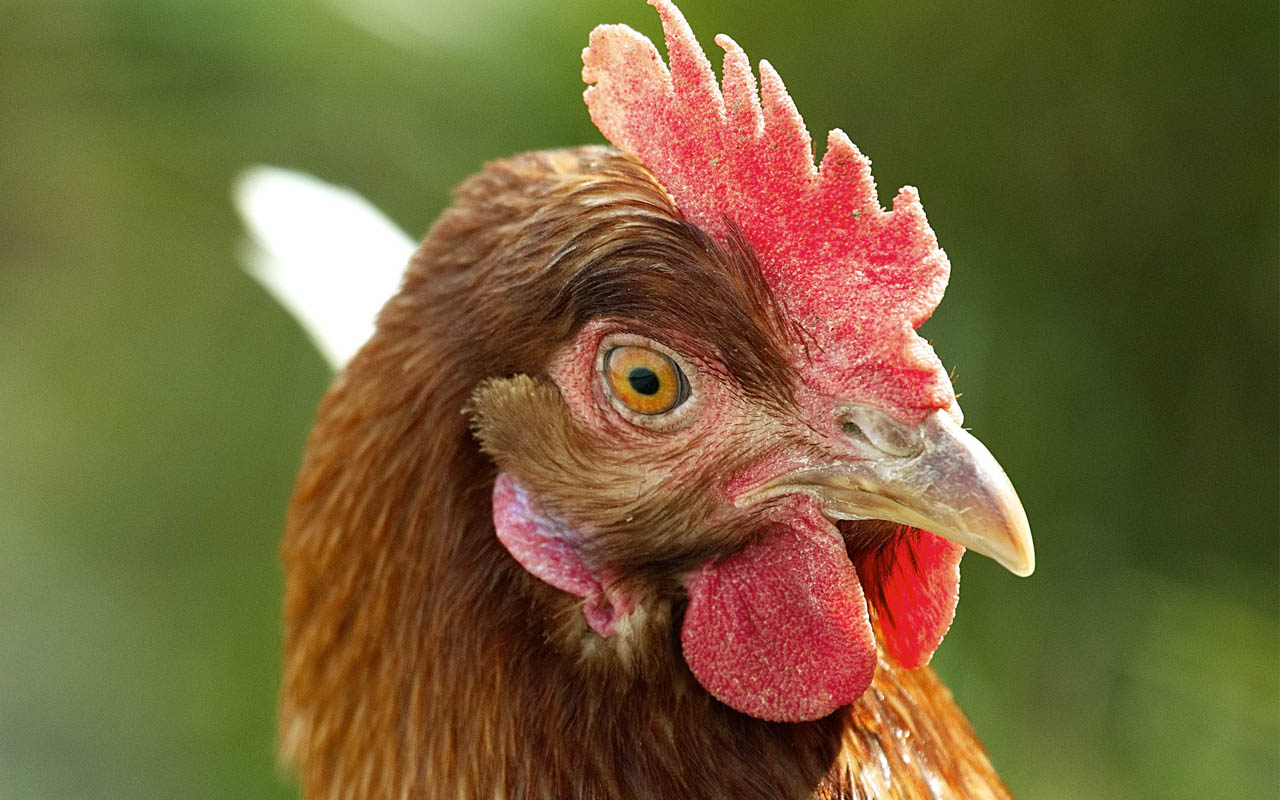 The most prolific egg-laying chicken was in Missouri in 1979, which laid 371 eggs in one year, according to Guinness World Records.

15. Chili peppers contain a chemical that tricks your mouth into “thinking” it’s being burned — that’s why spicy food hurts so much. 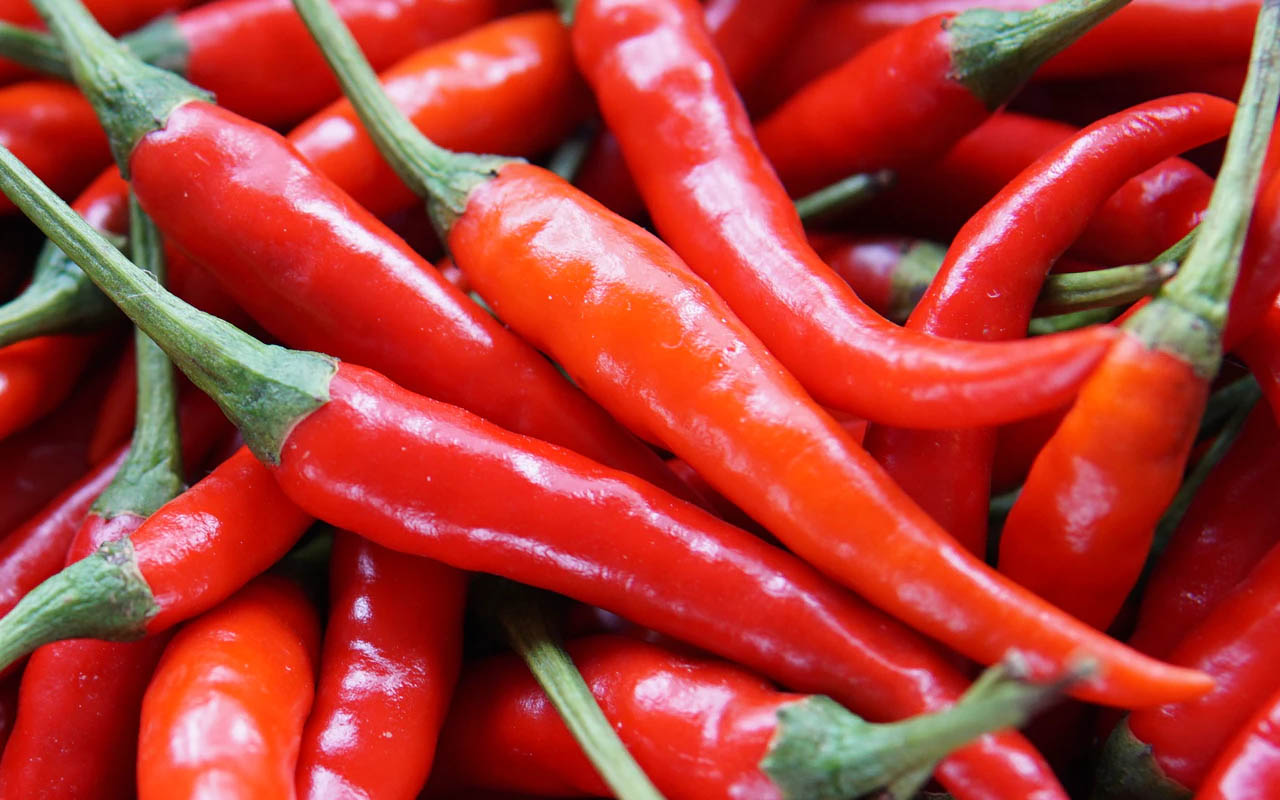 Chili peppers contain a chemical known as capsaicin, which naturally binds to the pain receptors on our nerves.

16. A single spaghetti noodle is called a spaghetto.

17. Brussels sprouts, broccoli, cabbage, cauliflower, and kohlrabi all come from the same plant!

Brassica Oleracea, also known as the wild mustard plant was selectively bred over hundreds of years to create dozens of wildly different vegetables.

18. Baby carrots are just regular carrots that have been shaved down to the bite-size pieces.

19. Ice cream sometimes contains a form of seaweed in it (as a thickening agent) called red algae. 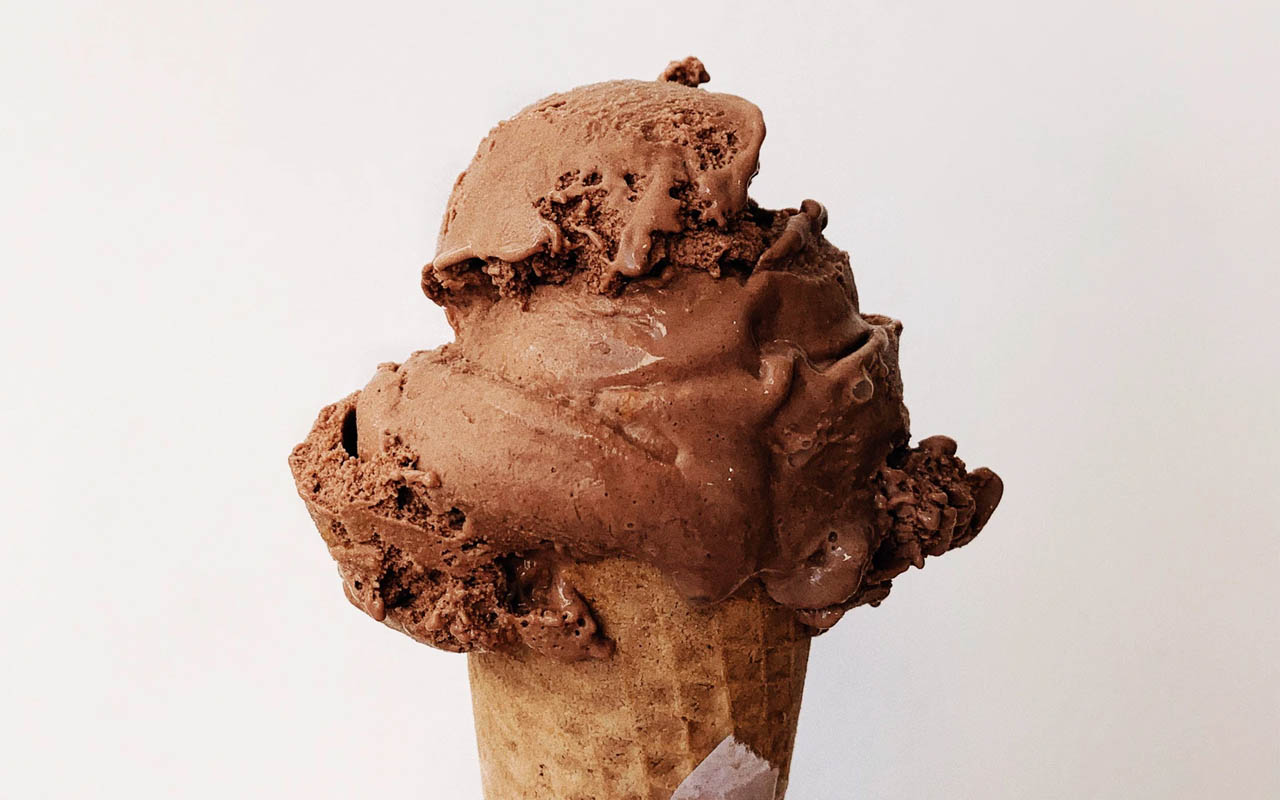 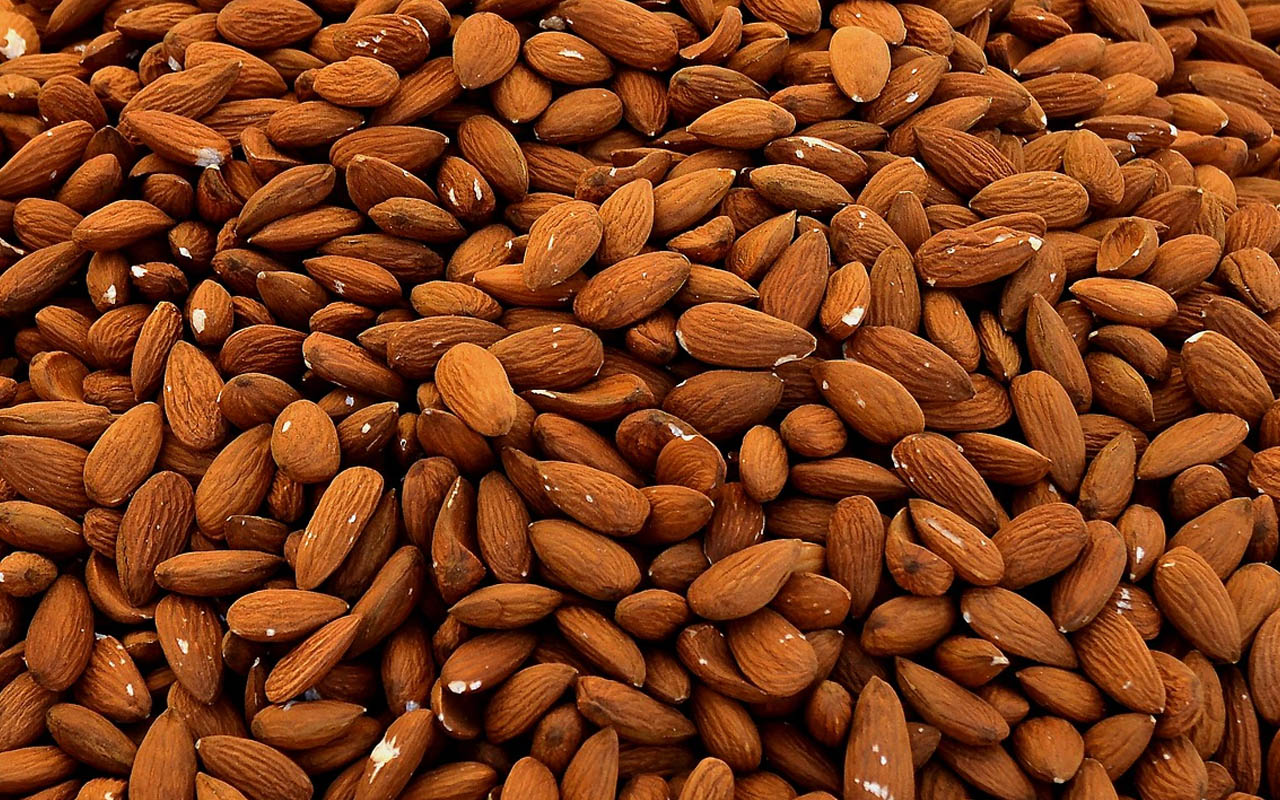 But only raw, unroasted almonds can turn into trees. Almonds you buy from the store probably can’t grow into trees.

21. Mushrooms share more DNA with humans than with vegetables. 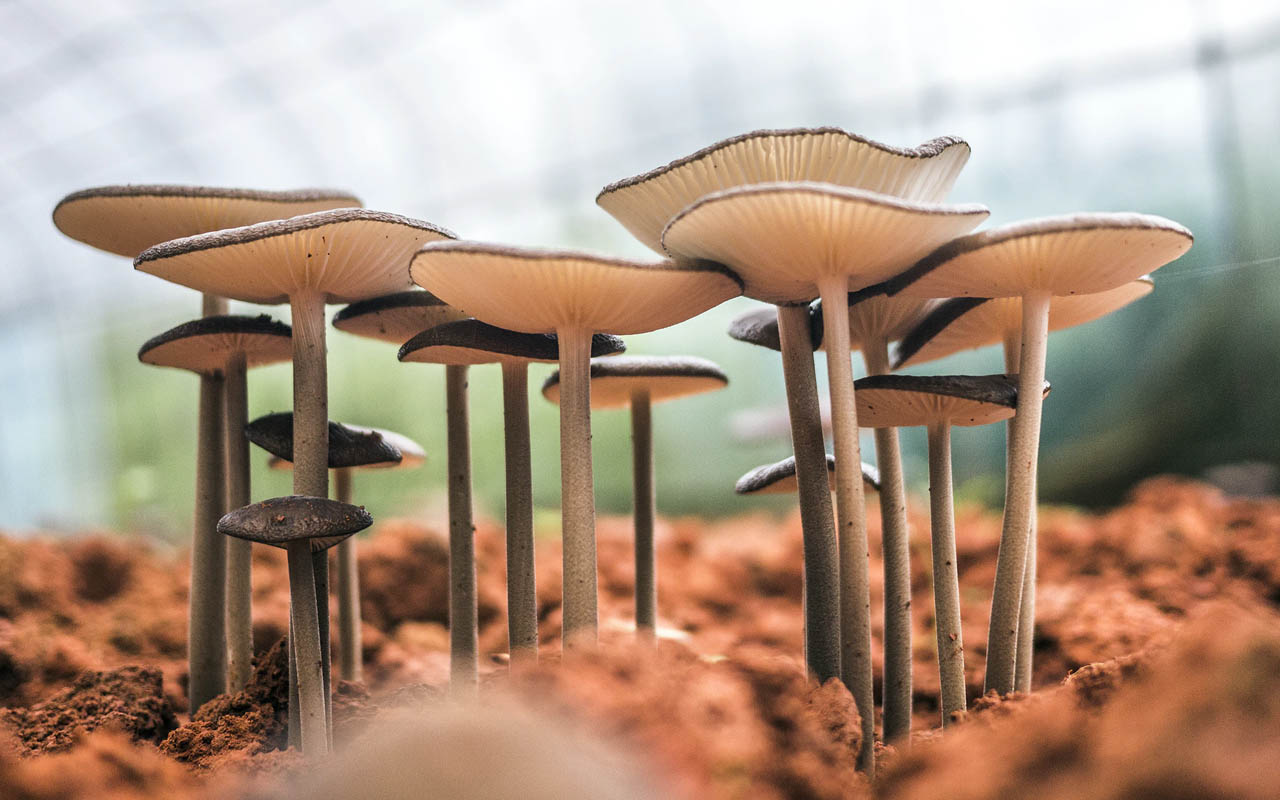 22. The word “orange” was originally named after the fruit, not the color.

23. If you ate a different variety of apple per day, it would take over 20 years to try them all. 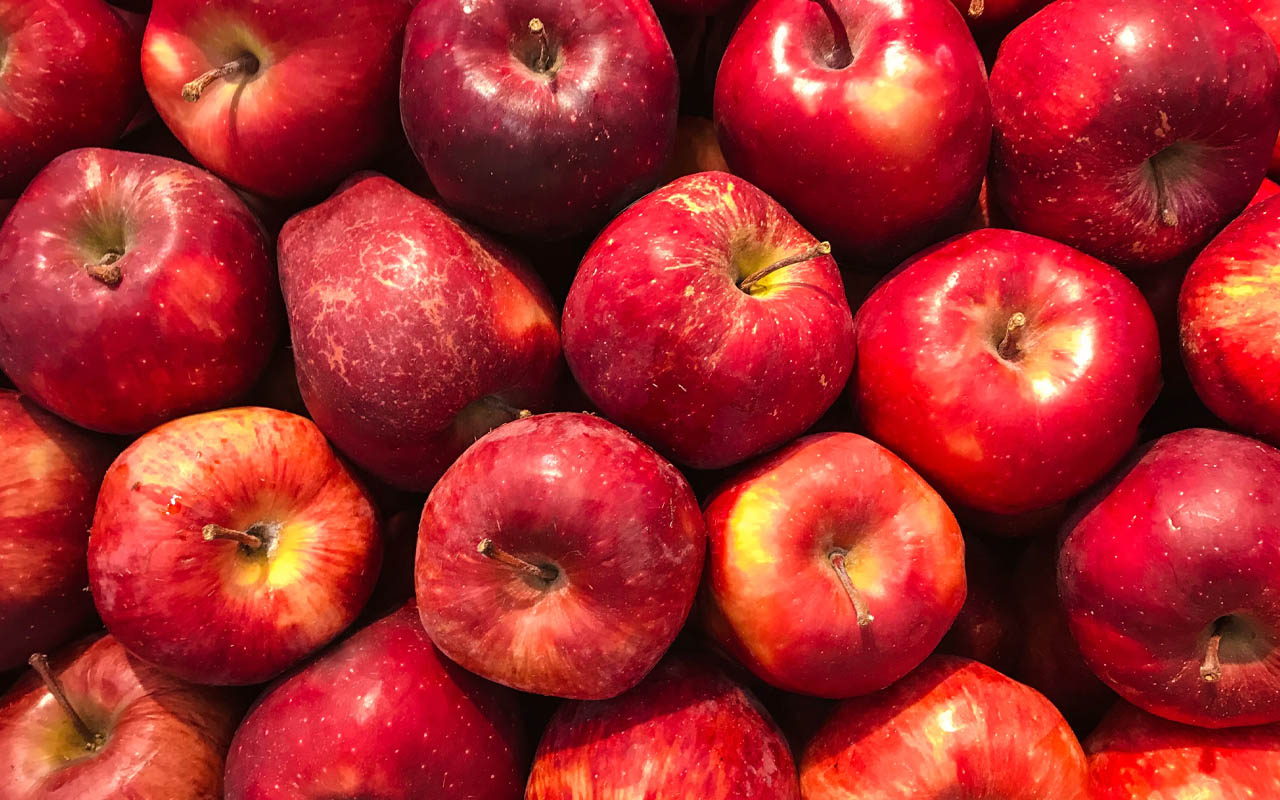 24. Apples float in water, because 25% of their volume is made of air.

25. Pineapples are actually not a fruit, but a group of berries fused together around a stalk. 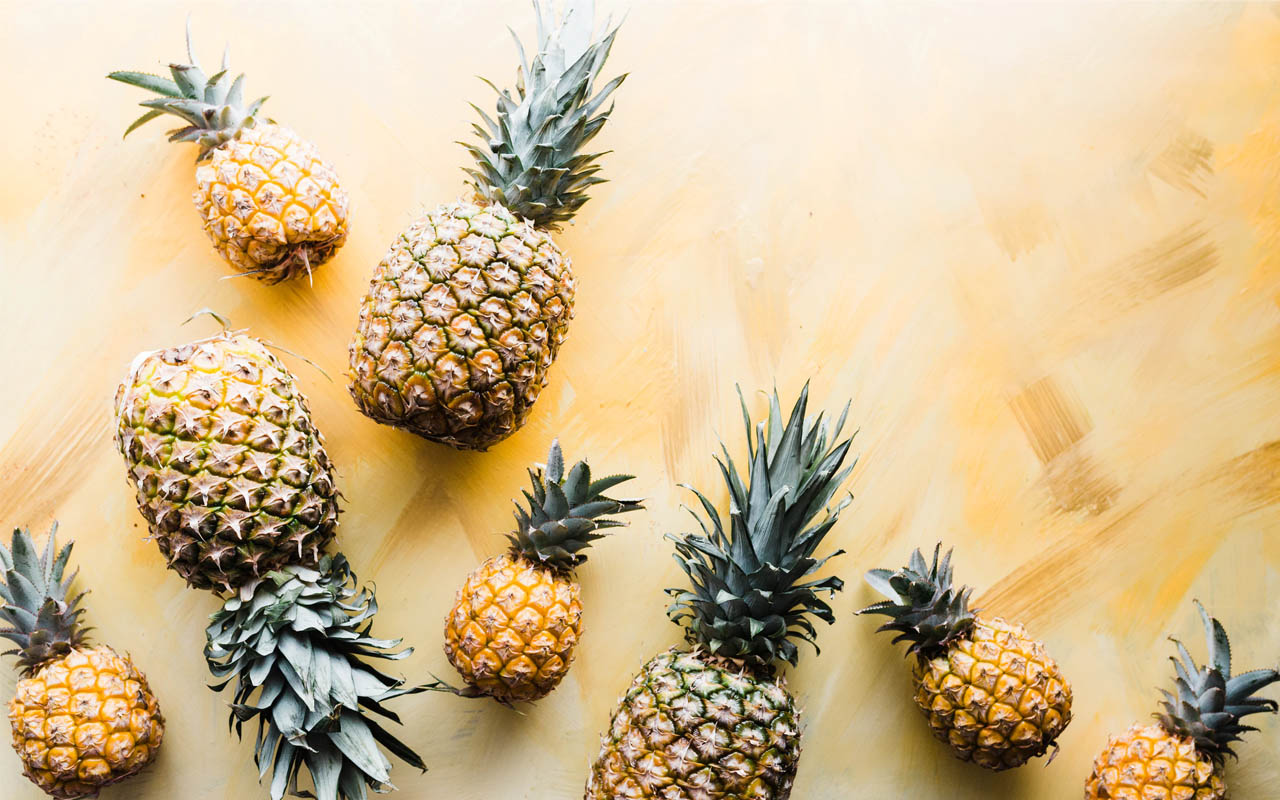