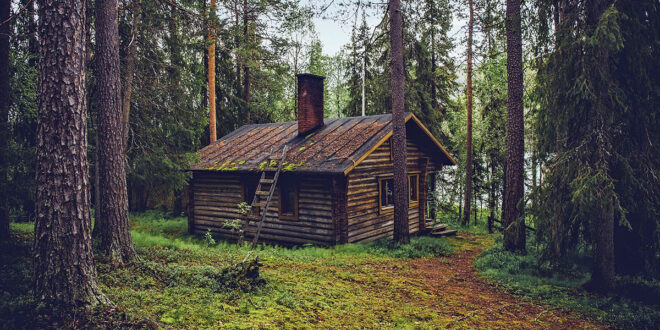 1. 99% of the microbes that live inside humans are unknown to science.

A Stanford study on DNA fragments suggests that our bodies contain vastly more diverse microbes than anyone previously understood.

2. A paper cut is more painful than a regular cut because such a wound almost never bleeds, so the nerve endings stay open to the air, which irritates them.

3. When you take a hot bath, you burn as many calories as you would if you went for a 30-minute walk.

4. Animals avoid power lines because they are scared of ultraviolet flashes that the human eye can’t see. Of all the mammals in the world, only humans and apes can’t see ultraviolet rays.

5. In order to tell a real diamond from a fake, just breathe on it. A fake one will become foggy, whereas a genuine one will stay clear. 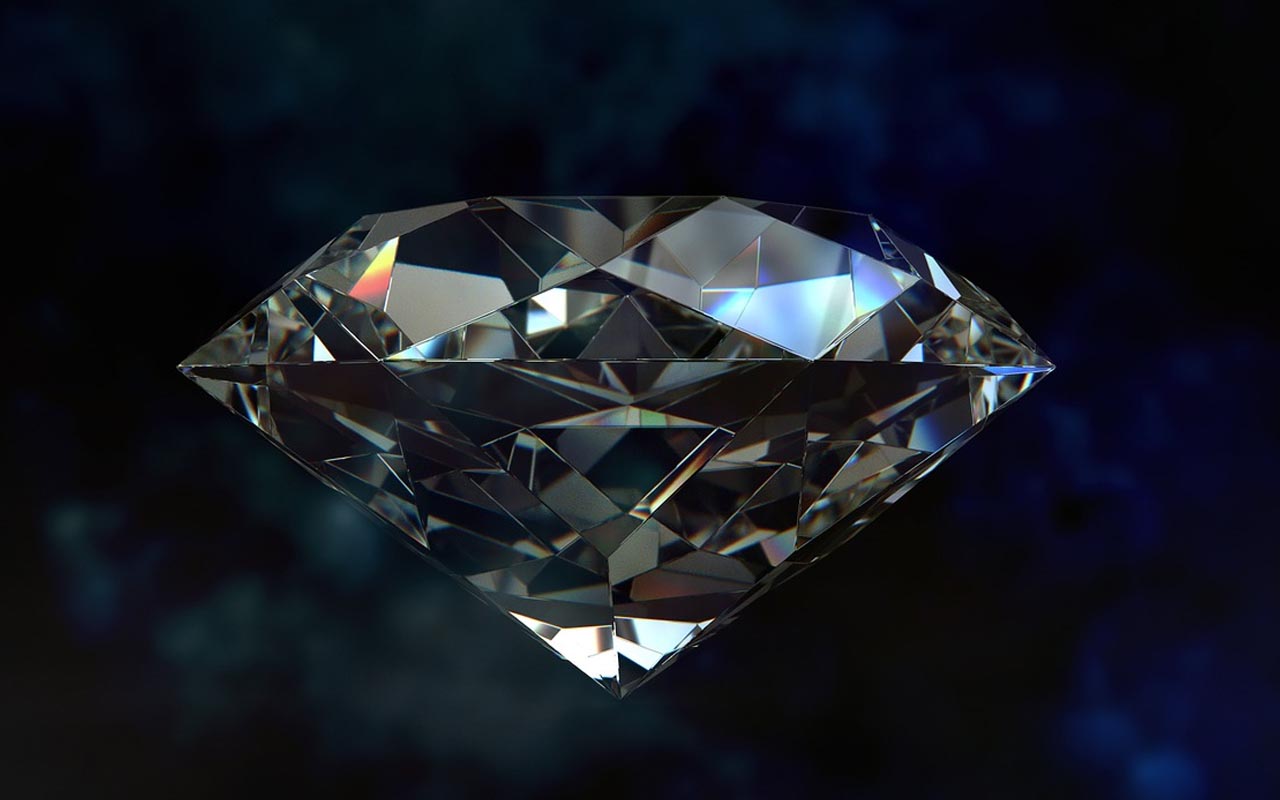 This is because diamonds are very efficient heat conductors, so the fog from your breath will disappear almost immediately if it is real. If the fog sticks around a few seconds before clearing up, the rock is probably a fake.

6. Cows can solve puzzles and when they do, they enjoy it.

8. There are more stars in the universe than there are grains of sand on all the beaches on Earth.

9. Right after birth, a newborn can only see in black and white.

10. In England, pigeon poop is the property of the Crown.

King George I of England declared all pigeon droppings property of the crown. According to the Chicago Tribune, he even put guards at sites where the birds perched.

11. If you eat too many carrots, your skin may turn orange.

12. The human body emits light that’s invisible to the naked eye as a product of biochemical reactions.

14. Around 40 million years ago, a species of penguins used to be the size of a 6-foot human and weighed up to 250 pounds. 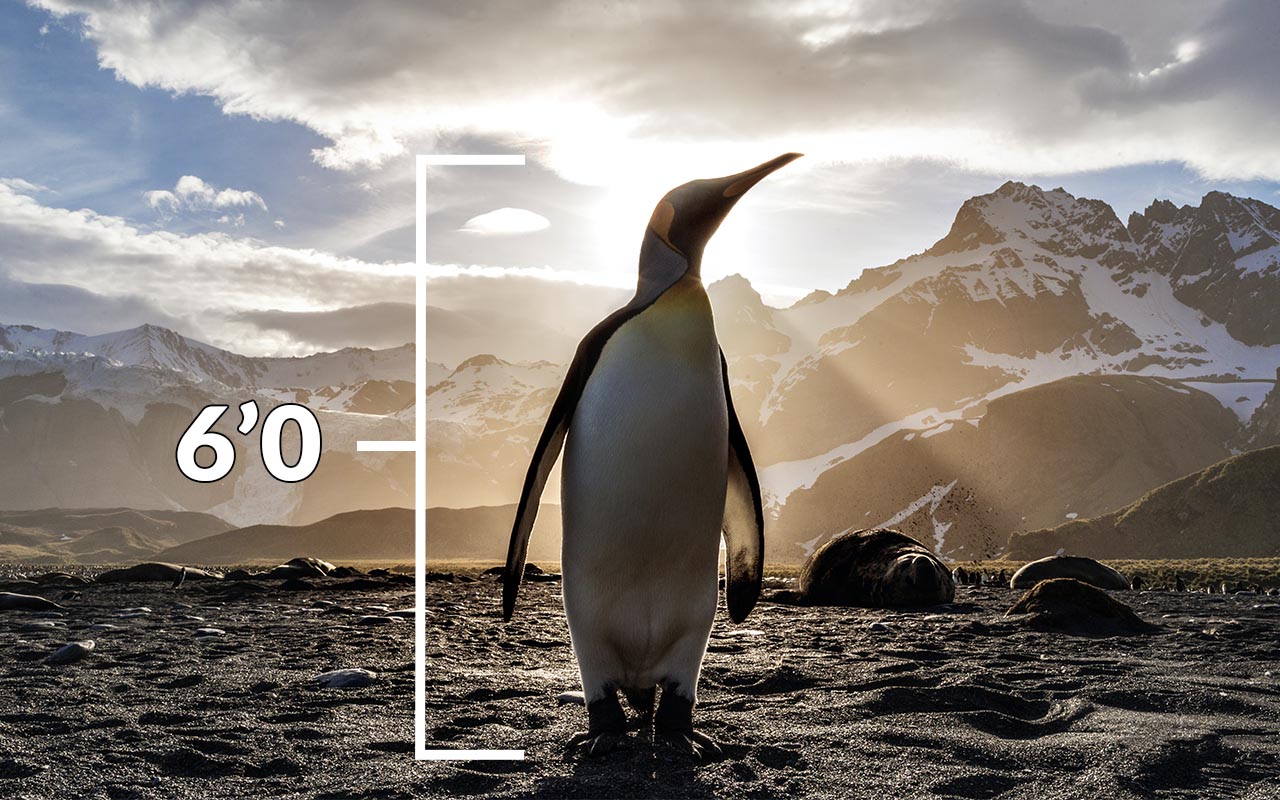 According to New Scientist, Palaeeudyptes klekowskii lived 37 to 40 million years ago and fossil analysis show that they were larger than any known penguin.

15. Due to its height, the tallest building in the world, The Burj Khalifa, lets you see the sunset once when you’re on the first floor and then again if you take the elevator to the last floor.

16. Madame Curie’s notebooks are still radioactive. Researchers wishing to study them must sign a waiver in order to do so.

17. The three wealthiest families in the world have more assets than the combined wealth of the 48 poorest nations.

18. When adjusted for inflation, John D. Rockefeller is the richest man in the history of the world with a net worth 10 times more than Bill Gates.

The richest American ever is widely considered to be John D. Rockefeller, worth about $400 billion in inflation-adjusted dollars, or about 2% of the United States GDP.

19. The average American drinks about 600 sodas a year.

20. There are more vacant houses than homeless people in the Unites States. 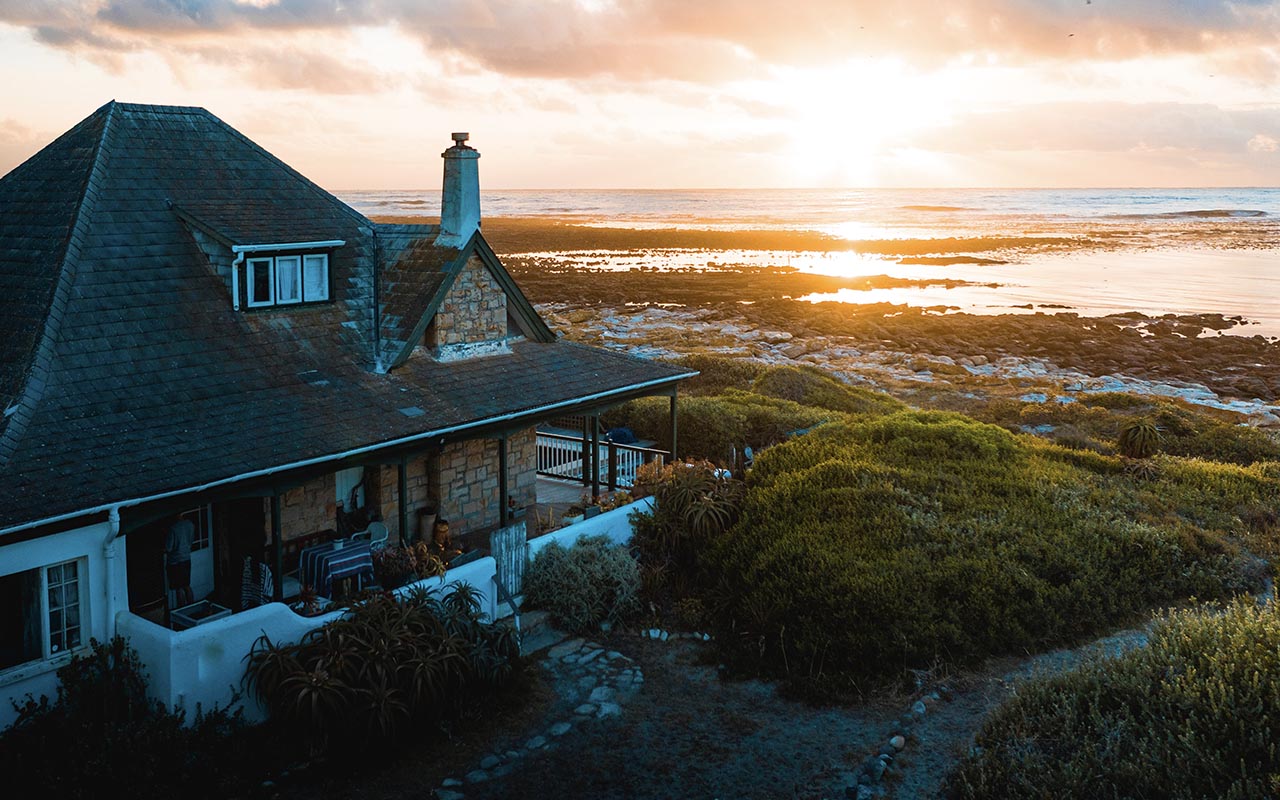 Here’s a bonus one for you:

Our eyes are always the same size from birth, but our nose and ears never stop growing.