Learning new things is good for you. It helps with brain development and also helps you stay up to date with things happening around the world. For instance, did you know that there are more tigers in Texas than in the rest of the world.? Like that, we have gathered a list of 20 amazing facts that sound so baffling that you would think of them to be false.

1. The woman in American Gothic is the farmer’s daughter, not his wife.

According to MentalFloss, the painting depicted a father and his daughter, perhaps because she resented being “married” to a man twice her age.

It’s a known fact that the New York subway system is dirty but it turns out that it’s also filled with human skin. From 2007 to 2008, biologists from the University of Colorado analyzed air samples that were taken from several New York City subway platforms and found that about 15 percent of the matter that they analyzed consisted of skin. Most of the skin came from heels and heads of riders, but 12 percent of the skin came from other areas such as belly buttons, ear canals, and “other” places.

3. SpongeBob has about 40 holes in his body.

Stephen Hillenburg, the creator of SpongeBob, has a degree in natural resource planning with a marine resources emphasis, and he used to teach Marine Biology at the Orange County Marine Institute. 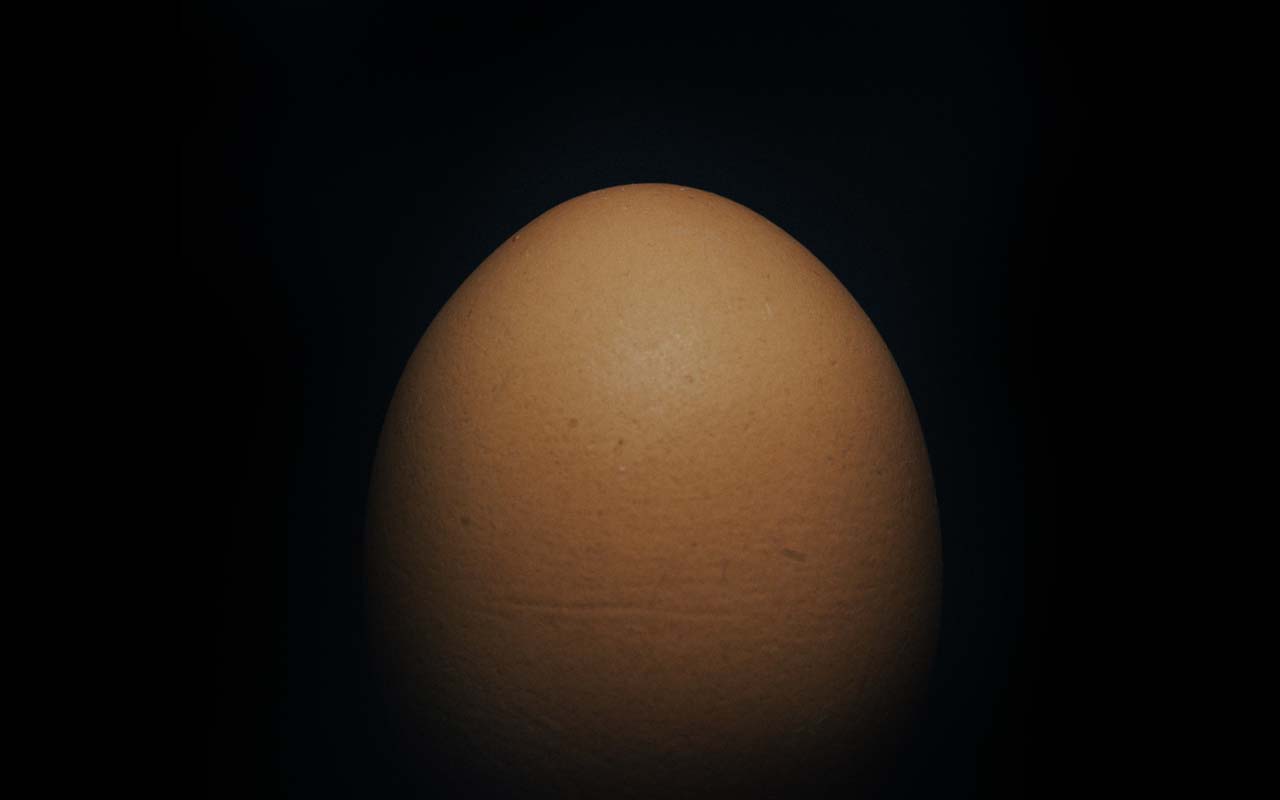 Humpty has been depicted as an egg for hundreds of years, despite the fact the actual rhyme never refers to him as one.

5. There are more tigers in Texas than in the rest of the world. 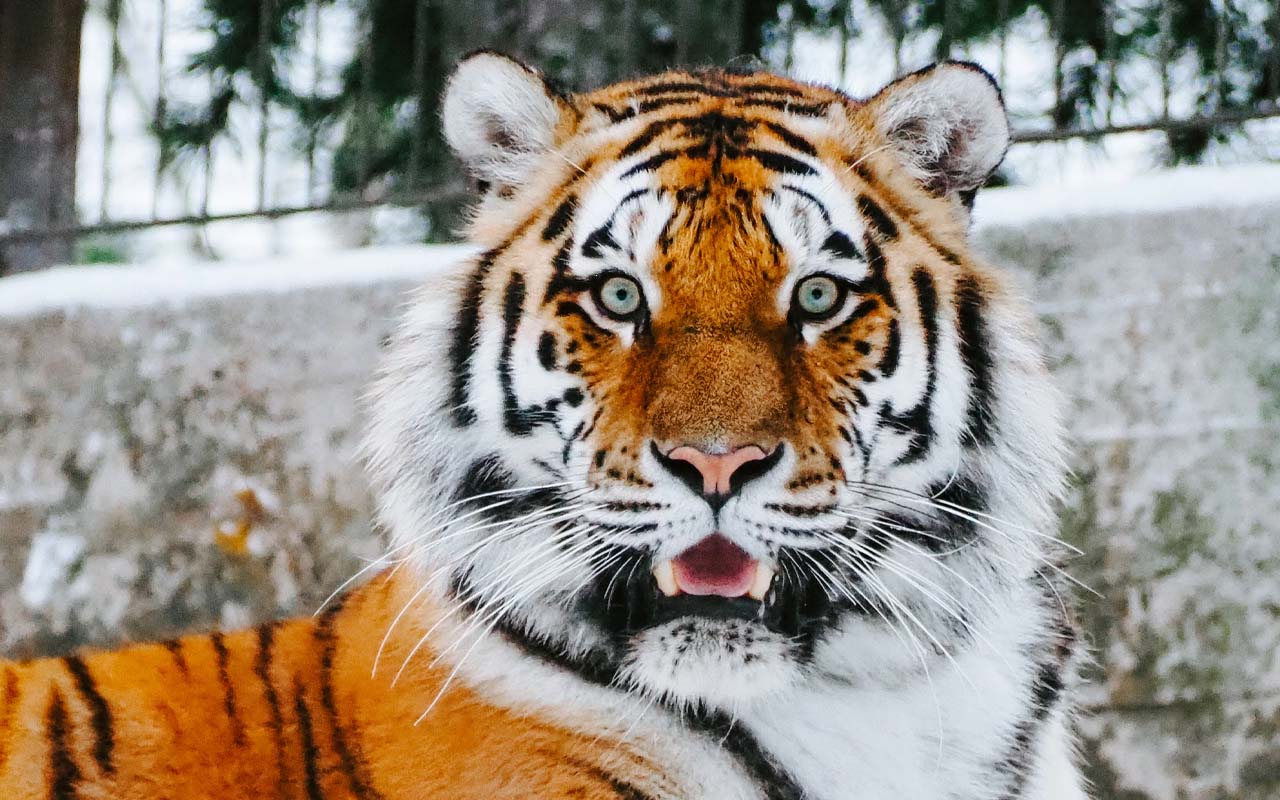 It’s sad but the truth is that the populations of pet tigers in one or two southern states exceeds the entire combined population of tigers anywhere else in the world. It is estimated that there are around 5,000 – 7,000 pet tigers in the country whereas an estimated 3,900 tigers remain in the wild.

6. You’ve probably drank water that contains molecules of water that once passed through a dinosaur. 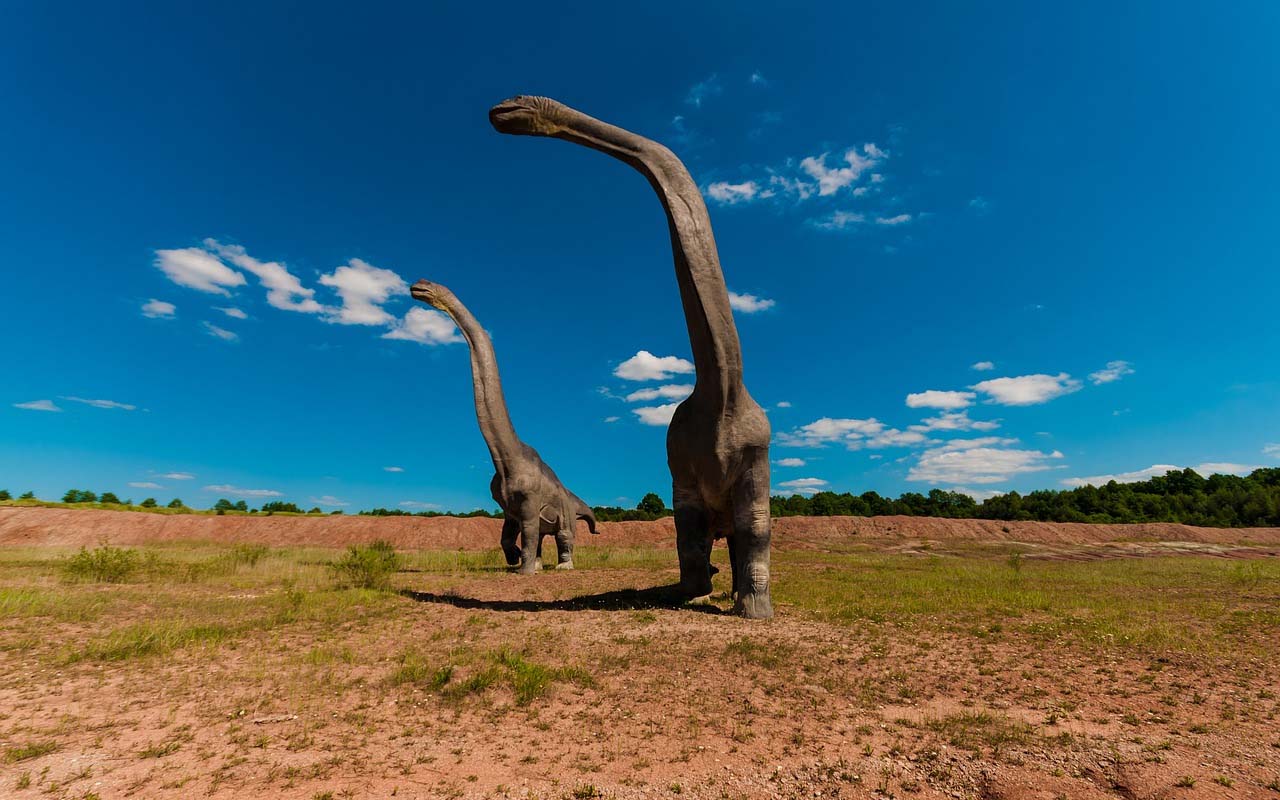 The amount of water on the Earth has remained roughly the same for millions of years. Around 121,000 cubic miles of water falls on the Earth in the form of precipitation every year, meaning this water has moved around the planet. Most of the water molecules have never been drunk by another human, but almost every single one has been drunk by a dinosaur. This means that in every glass of water you drink, there is a lot of water which has already passed through a dinosaur and come out the other end. 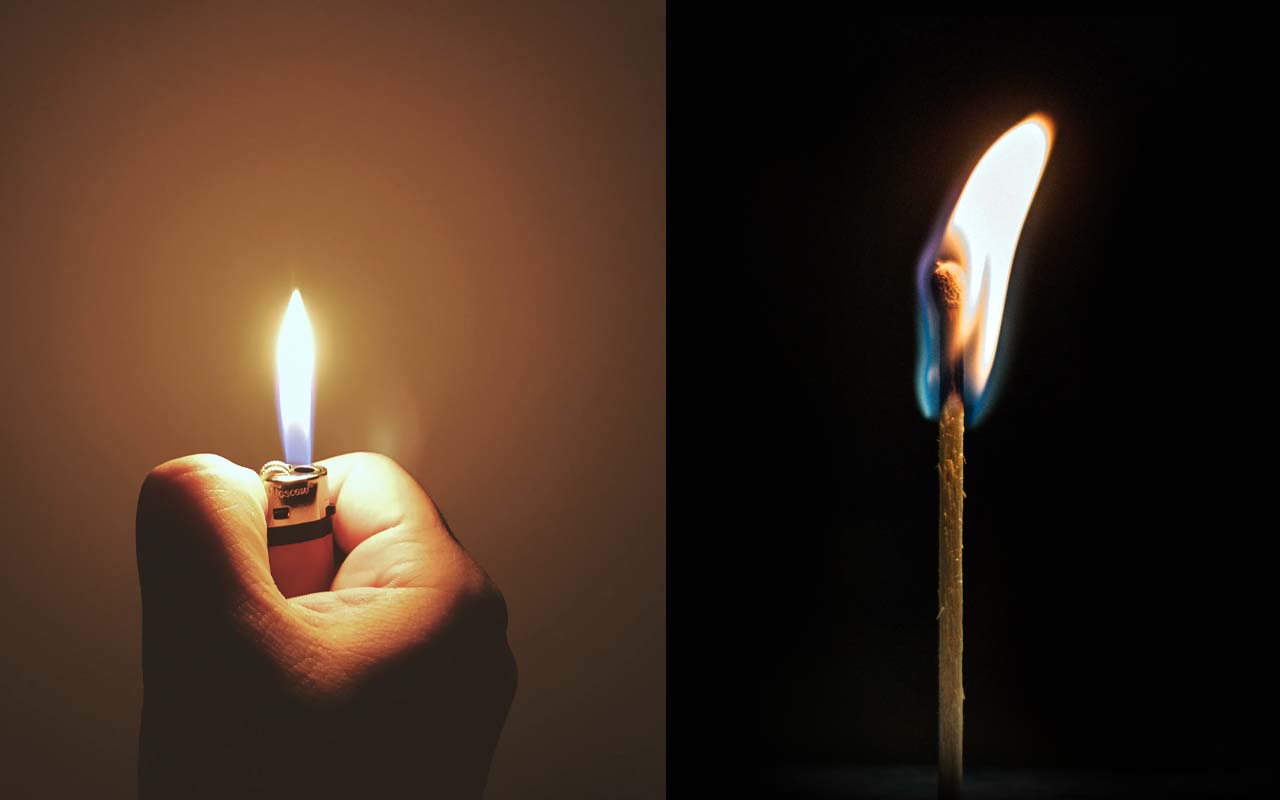 The cigarette lighter was invented before the first conventional, friction-based match. The German chemist Johann Dobereiner invented the lighter in 1823 using hydrogen and platinum.

8. You cannot snore and dream at the same time. 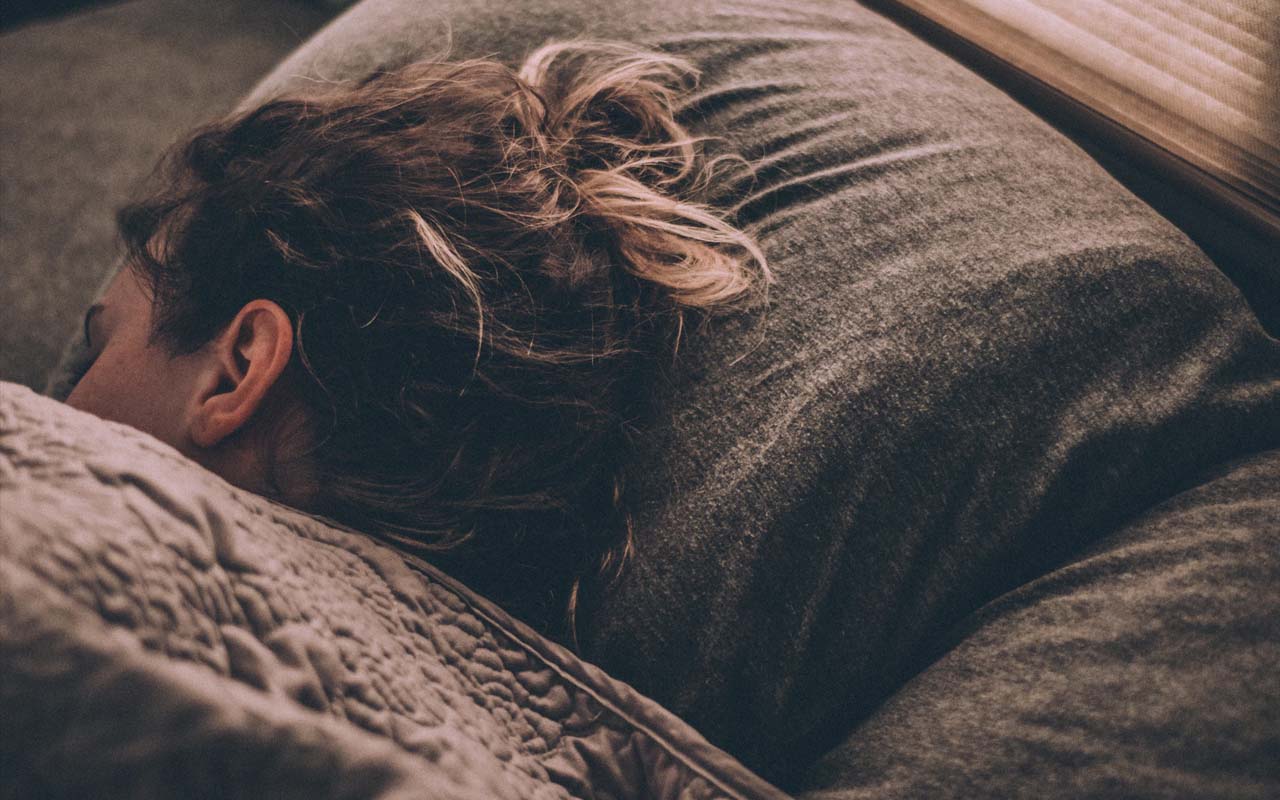 You usually can’t snore while you dream, because snoring is less likely to occur during the REM phase of your sleep, and that’s when dreaming occurs.

9. Plane food isn’t that tasty because dry air and low pressure reduce the sensitivity of your taste buds by around 30%.

Taste buds and sense of smell are the first things to go at 30,000 feet. According to Russ Brown, director of In-flight Dining & Retail at American Airlines, our perception of saltiness and sweetness drop when inside a pressurized cabin. When we step inside an airplane, the atmosphere inside the cabin affects your sense of smell first. Then, as you start gaining altitude, the air pressure drops while humidity levels in the cabin plummet. At about 30,000 feet, humidity is less than 12% – drier than most deserts.

The combination of dryness and low pressure reduces the sensitivity of your taste buds to sweet and salty foods by around 30%, according to a 2010 study conducted by Germany’s Fraunhofer Institute for Building Physics, commissioned by German airline Lufthansa.

10. The reason why you never see baby pigeons is because they live in their nest for about 30 days. At this point, they look like adult pigeons. 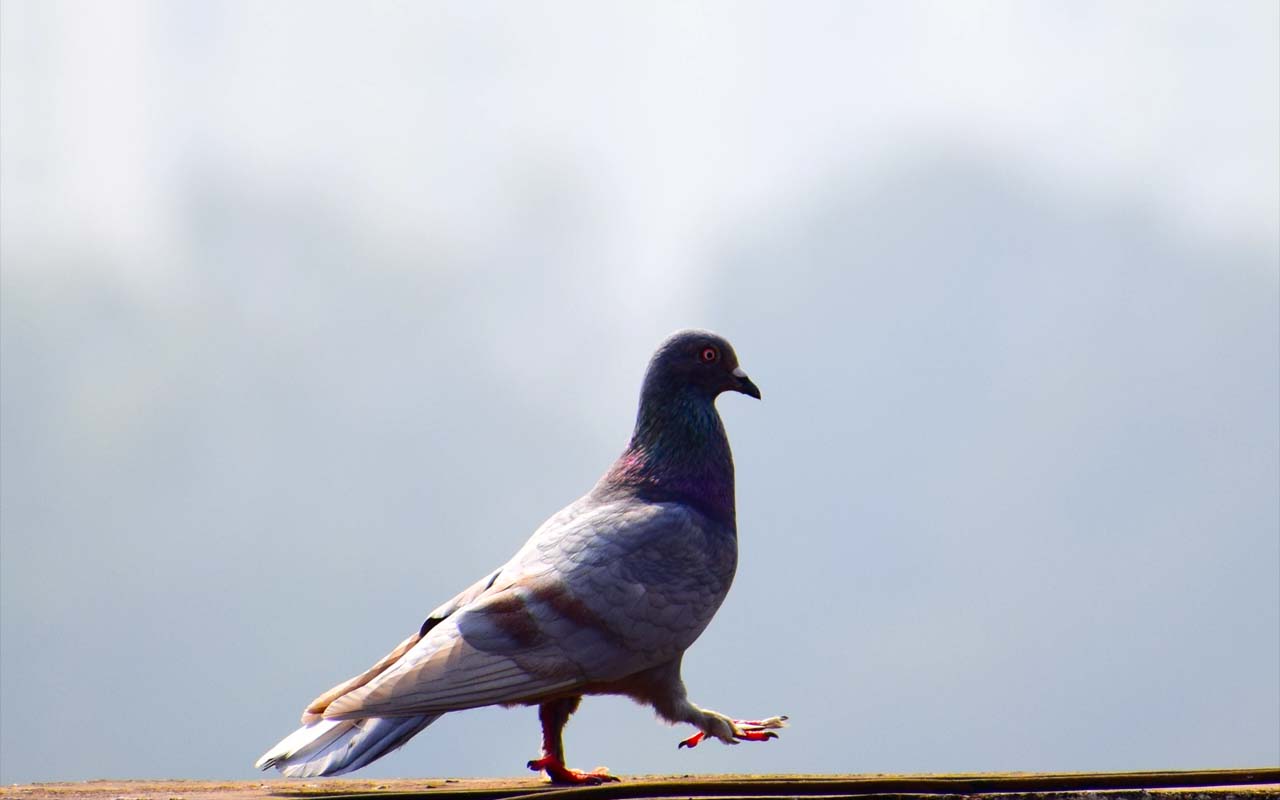 The reason why we don’t ever see baby pigeon’s is because they stay in their nests until they are mature enough to fly and live on their own. Another reason is because their nests tend to be out of view, on rooftops and other sky-scraping venues such as bridges and the sides of high-rises.

Called a PLU sticker — short for product look up — they feature numbers that allows a cashier to know what the product is and how much it costs. While it’s easy to differentiate between an apple and an orange, it’s not always easy to discern between varieties of apples available in the market. While eating the stickers are completely safe, it’s not always recommended.

12. Play-Doh was actually made to clean coal powder off of wallpaper.

Back in the 1930’s, many US houses used coal for heating, so there was a lot of coal dust everywhere. Play-Doh was invented so that people can use the product to grip the particles of dust without damaging the wallpaper. After World War II, when houses started using propane heating and other methods, Play-Doh became useless. So, in order to prevent the company from going bankrupt, the nephew of the owner of Kutol Products, influenced the management to market the product as a play toy. Surely, it turned out to be a successful idea and even today, it is one of the most popular toys in the market.