11 Things Only Someone with Bipolar Disorder Would Understand

11 Things Only Someone with Bipolar Disorder Would Understand

Living with Bipolar disorder is not easy as others may think. Many sufferers bottle it up for years in the hopes that other people don’t find out. The National Institute of Mental Health reports that approximately 2.6 percent of American adults have bipolar disorder (formerly called manic depression and manic depressive disorder). Sufferers endure mood swings such as “highs”, where they feel on top of the world or on edge, and “lows” (depression), where they feel sad and hopeless. Here are 11 things that only someone with bipolar disorder would understand.

1. You have trouble focusing on one thing at a time.

Bipolar disorder tends to run in families, so researchers believe there is a genetic predisposition for the disorder. Sufferers such as myself have trouble finishing one thing at a time. You might start off with mopping the floor and half way through it, you start doing something else. This random shift in focus from one thing to the next is a common trait with bipolar disorder.

2. Your life is filled with black and white episodes.

Researchers believe that some neurotransmitters, including serotonin and dopamine, don’t function properly in individuals with bipolar disorder. This could be why you feel on top of the world one day and the next morning you wake up feeling depressed and all you want to do is sleep for a thousand years.

3. You wake up every morning thinking, “today is going to be a great day. Just not for me.”

Mood states are highly variable. Some people can experience mood changes in one week, while others can spend months or even years in one episode. Mixed episodes involve simultaneous symptoms of mania and depression, including irritability, depressed mood, extreme energy, thoughts of suicide, and changes in sleep and appetite.

4. Family members believe that you are much stronger than you actually are. 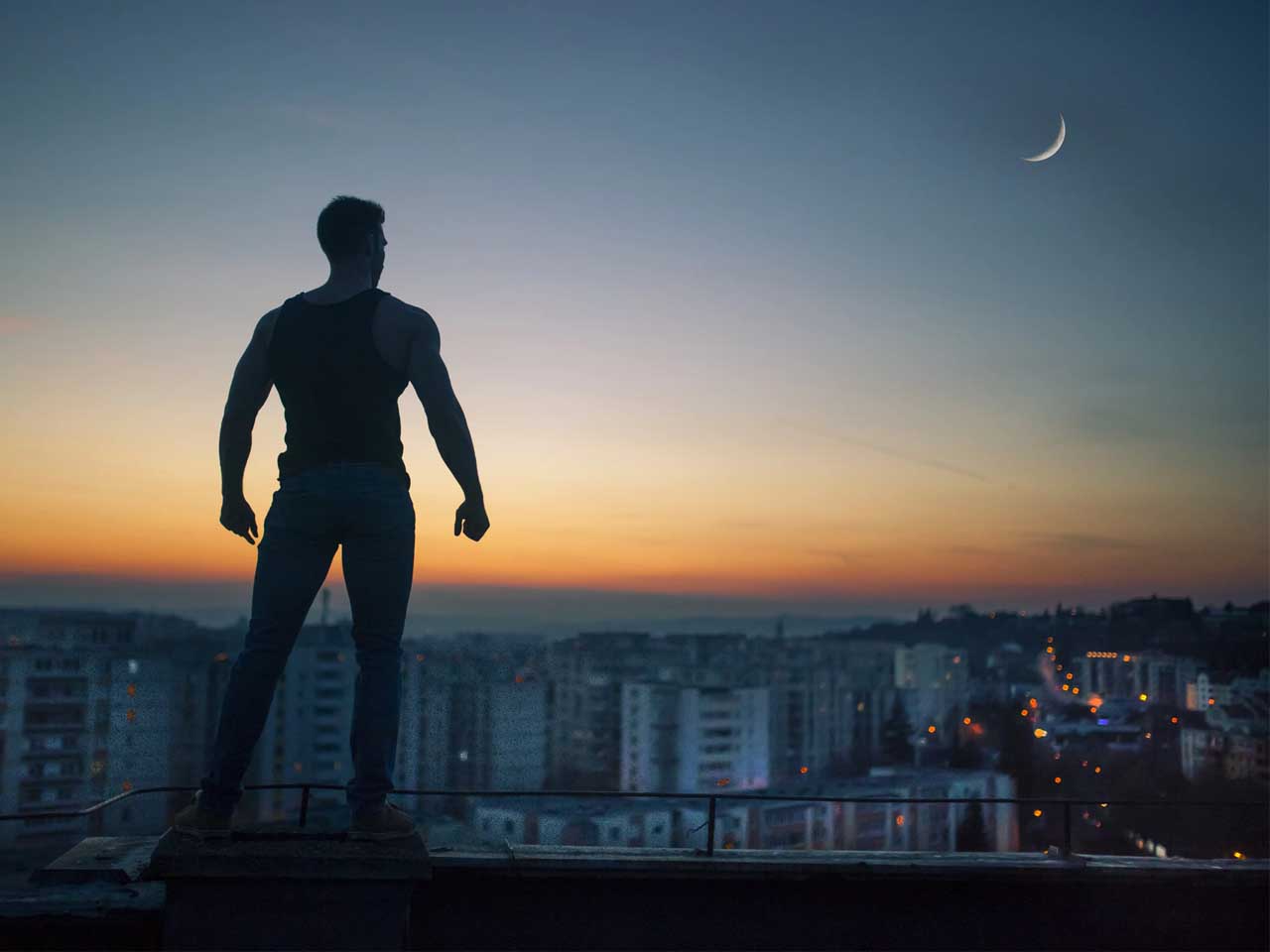 Image: UnsplashAlthough you might be depressed, you always put up a smiling face in front of your friends and family. This makes them assume that you are a strong individual who can help them out in any kind of situation. They would often leave out certain aspects in their plans, such as your feelings, since they never see the dark side of you.

5. Manic episodes give you a heightened sex drive.

Everyone can benefit from a good night’s sleep, but if you have bipolar disorder, a full night of rest can mean the difference between a stable mood and a manic episode. Sadly, an overwhelming majority of people with bipolar disorder have trouble sleeping. One study also showed that bipolar disorder interferes with a person’s circadian rhythm, the basic sleep-wake patterns that are set by glands in the brain and respond to changing light and dark as well as changing seasons.

7. You have a hard time forgetting.

Sufferers of bipolar disorder have a hard time letting go of memories. They often have the habit of playing a certain moment of memory again and again, which affects their overall mental stability. While it’s good to analyze, in order to put things into perspective, it’s not a good idea to overthink and make things worse than they actually are.

8. Your friends say you’re the life and soul of the party, but you avoid parties like the plague.

Being surrounded by people can sometimes be very hard for people with bipolar disorder. You’ll probably face loads of possible triggers: relatives, stress, exhaustion, and the temptation to overindulge. This makes it easier for you to slip into a mood swing.

9. You often find it hard to maintain a relationship.

Maintaining a romantic relationship can be pretty hard and adding bipolar disorder to the mix makes relationships even more challenging. Adding bipolar disorder to dating or marriage can be like a roller coaster without brakes. It is important that sufferers let their partners know about the struggles that they face, since it makes it easier for them to understand your point of view.

10. You might be living on your own, but it will often feel like you’re waking up with a random stranger every morning.

Hypomania is part of bipolar disorder, and it comes and goes in waves. These waves aren’t calm though. It is a mild form of mania that makes one intermittently irritable, hyper, impulsive and unable to sleep. This can take away your calm demeanor and replace it with excessive energy as well as misplaced motivation. Studies show that this often happens in the morning when a person’s mind becomes overwhelmed with thoughts.

11. You are stronger than you know.

The most important step towards betterment is to recognize the symptoms. Adopt healthy habits, including exercising, practicing stress management techniques, eating healthy, avoiding alcohol and drugs, getting seven to eight hours of sleep and avoiding any potential triggers.

If you think you or a loved one has bipolar disorder, it’s important to be evaluated by a trained mental health professional.