18 Things to Know About the Effects of Stress

18 Things to Know About the Effects of Stress

While there’s a mountain of information available about the effects of stress, it can be extremely stressful trying to go through it all! So, for that reason, we have gathered some of the most interesting facts about stress and how it affects you. Without further ado, here are some important facts about the effects of stress that can go a long way in helping you understand stress and its role in your life.

1. Stress can make you clean more obsessively. Studies show that in times of stress or uncertainty, people sometimes turn to repetitive behaviors, like cleaning or nail biting, because it creates a sense of control.

According to a 2015 study from University of Connecticut, temporary stress and anxiety can lead to cleaning more meticulously. Researchers explain that people gravitate toward repetitive behaviors (such as cleaning) during times of stress because it provides them with a feeling of control in life.

2. Too much stress literally causes the human brain to freeze and shut down temporarily.

Have you ever encountered a situation where stress caused your brain to go completely blank? Now scientists are one step closer to understanding why we have developed such a counterproductive response to stress. Studies show that stress can have a huge impact on the prefrontal cortex as well. The prefrontal cortex allows us to concentrate on the task at hand while storing useful information in temporary storage for later on. During stressful situations, this part of your brain shuts down temporarily and takes a while to rebound.

3. Crying releases stress hormones and toxins from the body, causing us to feel better after doing so.

Crying for long periods of time releases oxytocin and endorphins. These feel-good chemicals can help ease both physical and emotional pain. Once the endorphins are released, your body may go into somewhat of a numb stage. Oxytocin can also give you a sense of calm or well-being.

4. Sleeping less than six hours a night skews activity of hundreds of genes, including those governing the immune system, metabolism and the body’s response to stress.

Roughly 1 in 3 Americans report getting too little sleep, and previous studies that objectively measured sleep in lab tests have found that about one-half of adults get less than six hours of shut-eye a night. Studies also show evidence that sleep is one key to a longer life. Too little sleep suppresses our immune system and places our body in a state of heightened alertness for stressful events like a fight-or-flight mode.

5. Stress literally damages your brain. Studies show that months of exposure to stress can permanently damage neurons in your brain, which affects learning, reasoning, impulse control, and memory.

What you might not know is that stress can also have a serious impact on your brain. Research has found that stress can produce a wide range of negative effects on the brain including shrinking the volume of the brain.

For couples, a simple touch can have a lot of benefits. “If someone [you trust] holds your hand or hugs you or gives you a back massage before you have a stressful task like giving a speech, your heart rate slows, blood pressure lowers, and your stress hormones will decrease,” says Tiffany Field, PhD, director of the Touch Research Institute at the Leonard M. Miller School of Medicine at the University of Miami. “There’s also an increase in oxytocin, which is the love hormone that contributes to relaxation in couples”. As a result of de-stressing, research has shown soothing touch can also help build your immune system.

It’s no secret that our society is becoming increasingly less social. Most of us prefer to communicate and connect via text, phone call, social media, or email—anything but face-to-face. Excessive use of technology is a huge impediment for developing social skills. A study from the University of Arizona shows that people who struggle in social settings may be at a heightened risk for developing problems. For instance, they experience more stress and loneliness than the average person.

8. Those raised in a rural environment, surrounded by animals and bacteria-laden dust, grow up to have more stress-resilient immune systems than pet-free city dwellers; according to new research.

The study, co-written by integrative physiology professor Christopher Lowry, adds to mounting evidence supporting the “hygiene hypothesis,” which suggests that overly sterile environments can actually be bad for people. The findings also suggest that growing up around pets might also be good for you.

9. In Japan, doctors would prescribe “Forest therapy” to treat stress. The scent of the trees increases activity in the brain that enhances your immune system.

Walking around the forest may soon be prescribed by a doctor. The practice is already popular in Japan and is called Shinrin-yoku or “forest bathing”. Like the name suggests, the activity essentially involves spending time in a forest. So far, studies have found that walking in the forest, compared with urban walks, results in 12.4% less cortisol (the stress hormone), 7% more sympathetic nerve activity, 1.4% improvements in blood pressure and a 5.8% calmer heart rate.

10. Quarter-life crisis! – a period of life ranging from a person’s twenties to thirties in which a person begins to feel doubtful about their own life. It is thought to be brought on by the stress of becoming an adult. 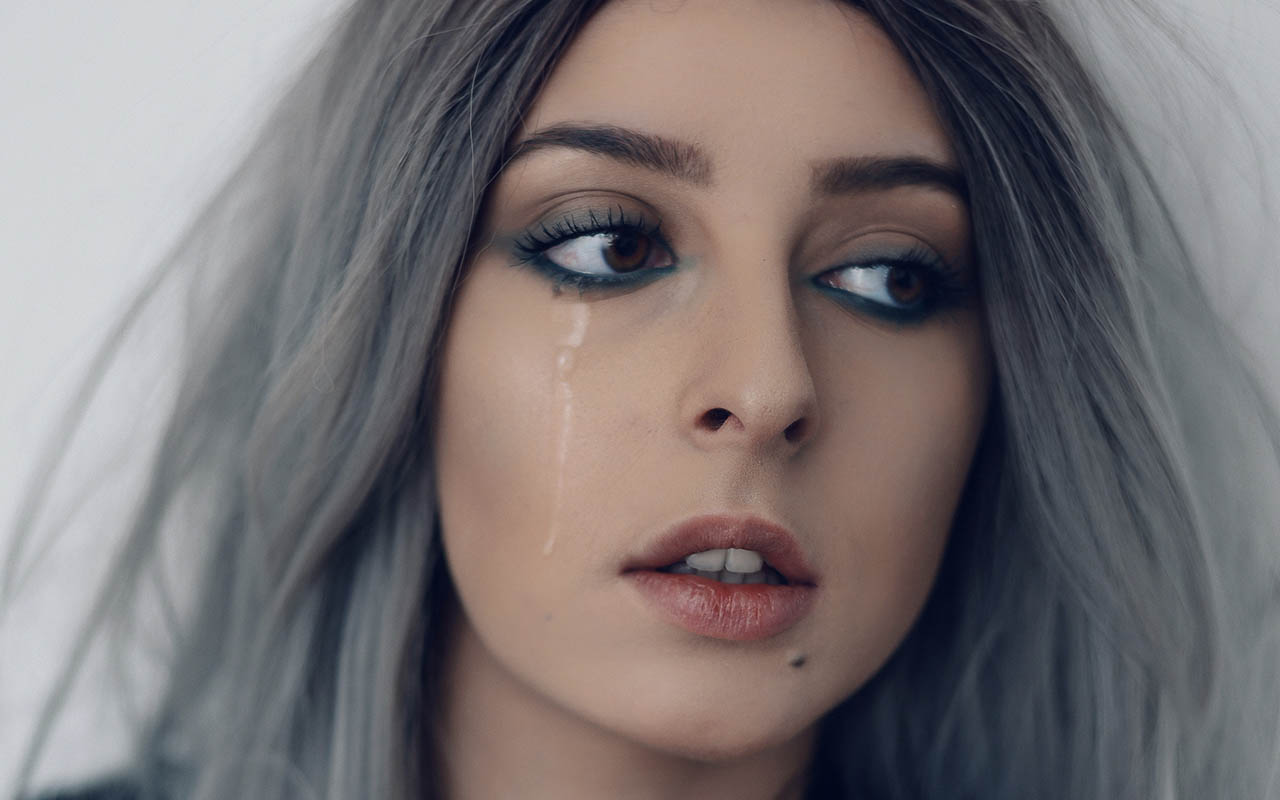 Quarter-life crisis, or “a period of intense soul-searching and stress occurring in your mid 20’s to early 30’s”, typically happens because you feel you’re not achieving your full potential or are falling behind. According to The Guardian, the quarter-life crisis affects 86% of millennials, who report being bogged down by insecurities, disappointments, loneliness, and stress.

11. A 2013 survey found that 46% of mothers said their husbands caused them more stress than anyone else. 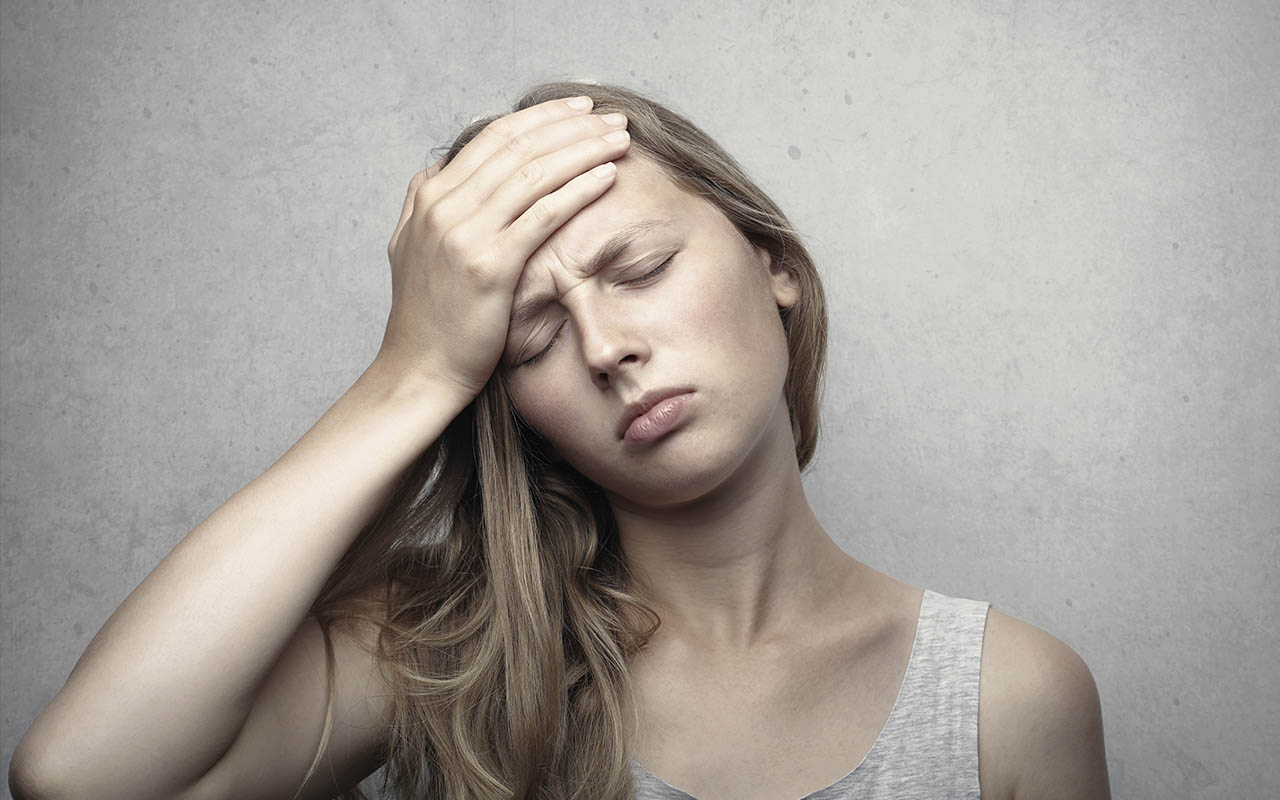 A survey of 7,000 mothers by Today found on average they rate their levels of stress at a worryingly high 8.5 out of 10. And 46% say their husbands add more stress to their day-to-day lives than others they care for.

12. If you’re a woman, the scent of your husband or boyfriend can help lower your stress levels. 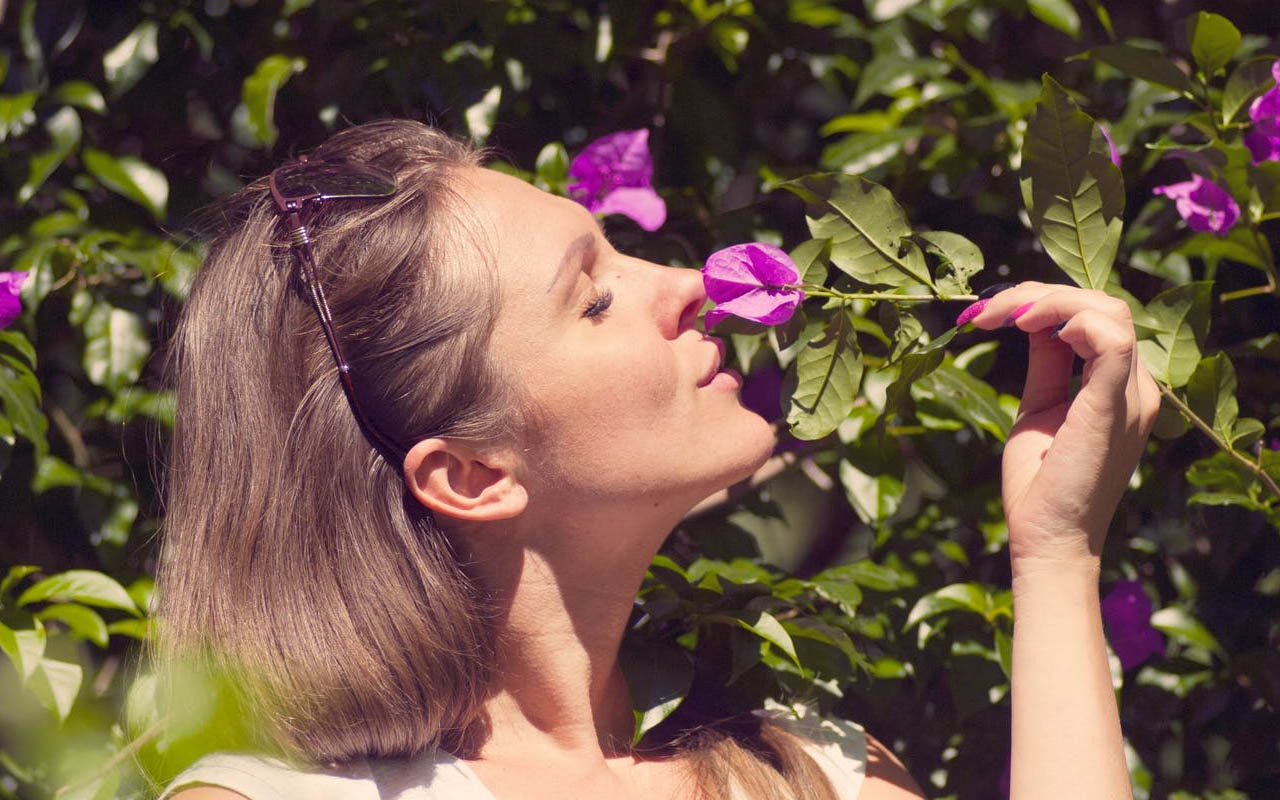 Yes, it’s true. The scent of a romantic partner can in fact help lower stress levels, new psychology research have found. Women feel calmer after being exposed to their male partner’s scent, but being exposed to a stranger’s scent had the opposite effect and raised levels of the stress hormone, cortisol.

13. People ages 18-33 are the most stressed individuals in the world. After the age of 33, stress levels tend to reduce. 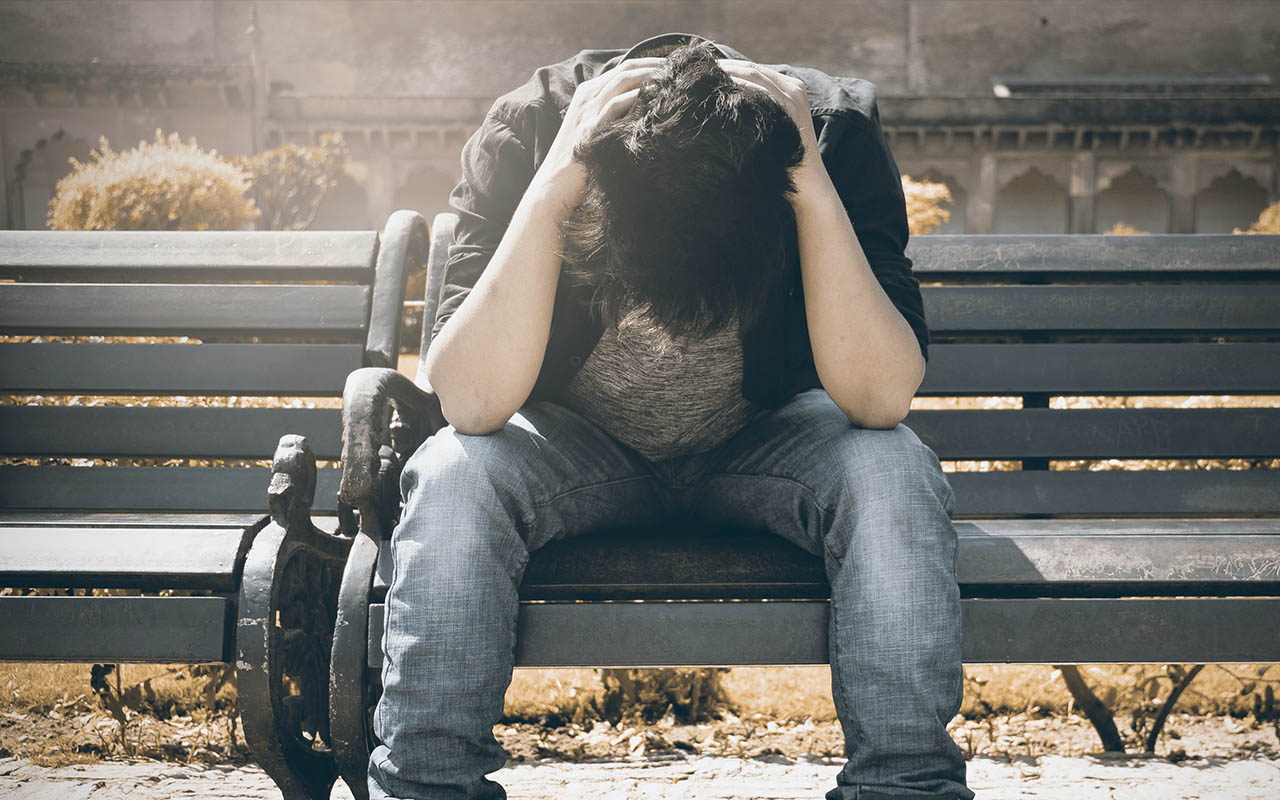 According to a recent survey, 39% of millennials say that their stress has increased in the past year, whereas 52% say that stress has kept them awake at night in the past month. Overall, the survey found that 20% of Americans report extreme stress, which is an 8, 9 or 10 on the stress scale.

14. Living in an area where you can see the ocean has been found to reduce psychological stress, even after controlling for factors such as income and neighborhood status. 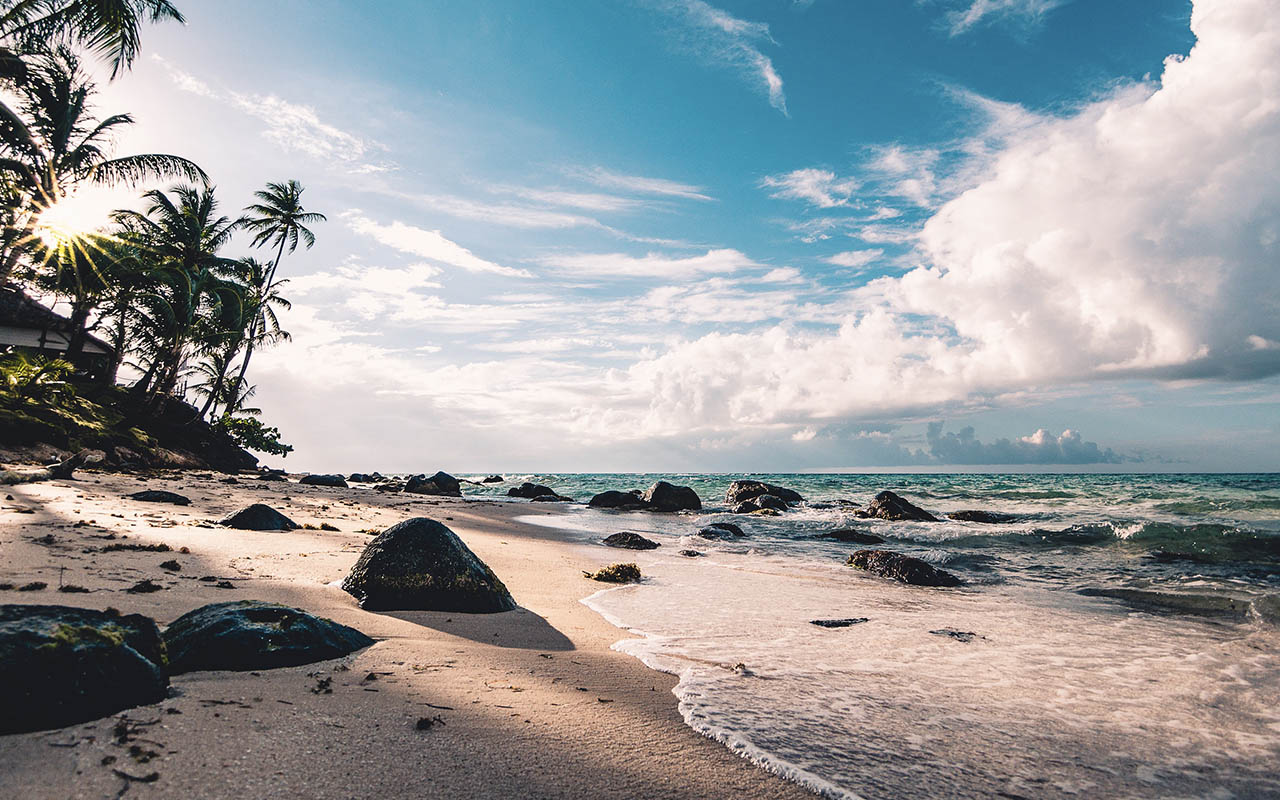 Research finds that spending time by the ocean is pretty good for your wellbeing. In fact, according to an analysis of English census data published in the journal Health Place, those who live by the coast are happier with their lives than those who don’t. Another study published in the Journal of Coastal Zone Management, found that participants who live in homes with ocean views report feeling calmer than those without them.

15. Reading reduces stress by 68% — more than listening to music or taking a walk. 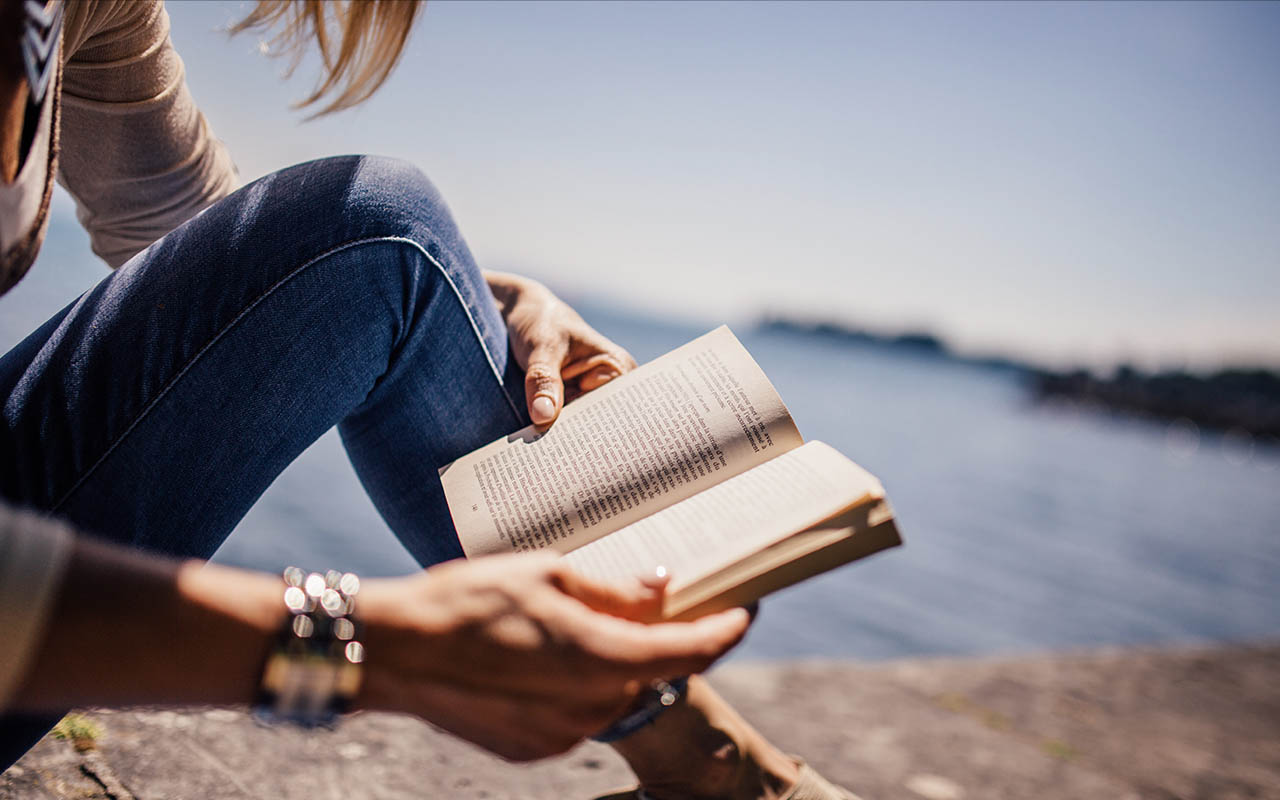 Reading fiction is more effective at reducing stress than listening to music, sipping tea, and taking a walk. In fact, stress levels were shown to be reduced by 68% after reading. “Losing yourself in a book is the ultimate relaxation. It really doesn’t matter what book you read, by losing yourself in a thoroughly engrossing book you can escape from the worries and stresses of the everyday world and spend a while exploring the domain of the author’s imagination.”

16. Some people have a “natural alarm clock” allowing them to wake up when they want – This is actually caused by a stress hormone. 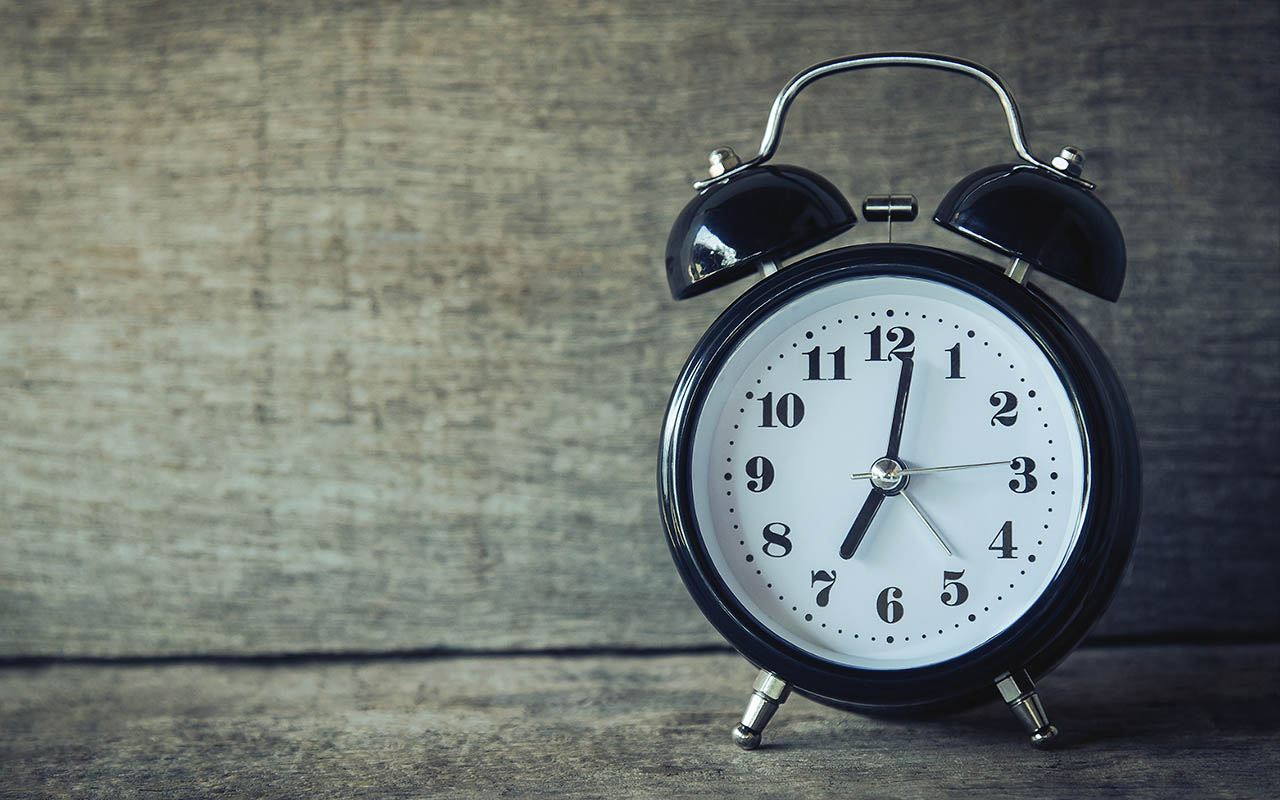 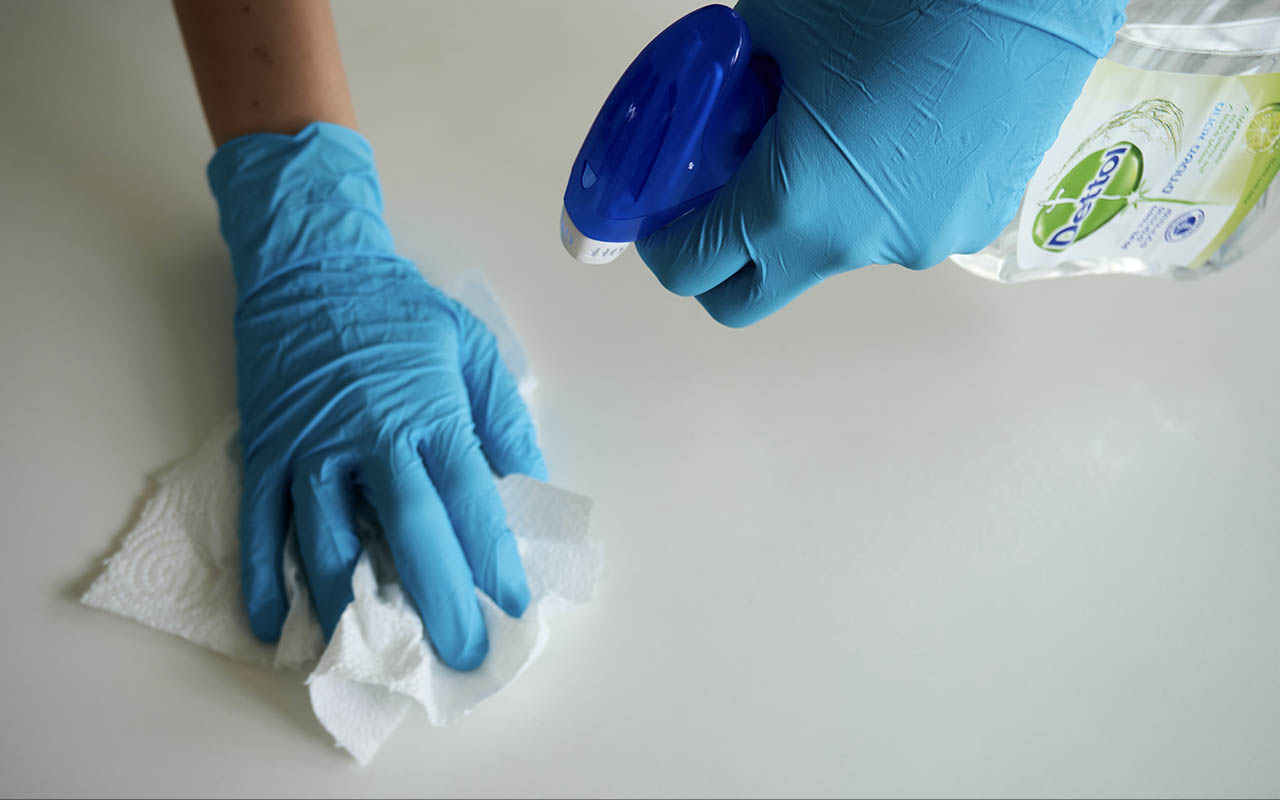 18. Happiness is contagious; surrounding yourself with happier people will make you happier too.

Stress is also contagious, so it’s important to surround oneself with positive, happy people for optimal physical and emotional wellbeing.