There are some facts that sound far fetched but can in fact turn out to be true. For instance, did you know that Charlie Chaplin and 50 Cent were alive at the same time? Read on to find out some pretty interesting facts that sound false but are totally true.

1. The 2% margin of error the Chinese government aims for when taking their population census is larger than the entire population of Australia. 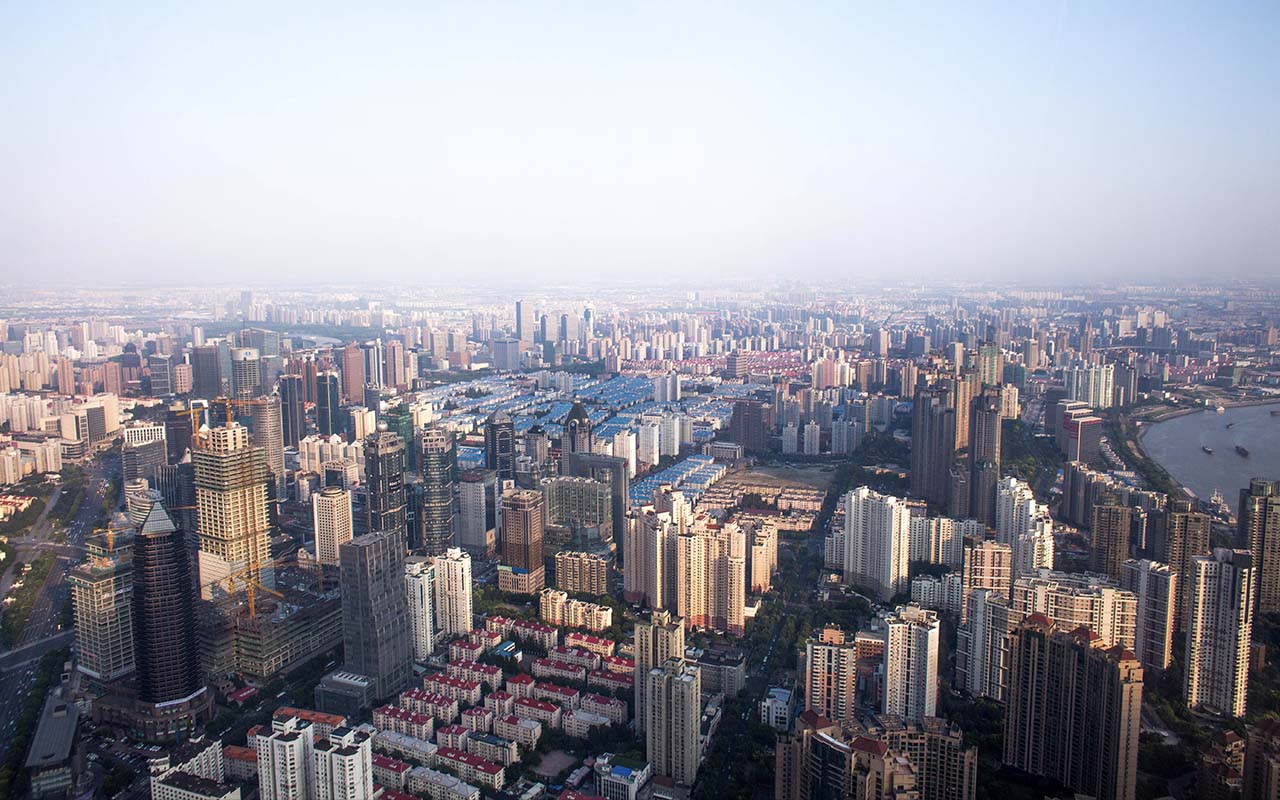 2. A quarter of all the bones in the human body are in the feet.

A human foot contains 28 bones, so the total number of bones in both feet is 56. That’s a little over 27% of the 206 bones in the entire human body. The 26 bones of the foot consist of eight distinct types, including the tarsals, metatarsals, phalanges, cuneiforms, talus, navicular, and cuboid bones.

3. Charlie Chaplin and 50 Cent were alive at the same time.

While they are popularly thought of as living in two distinctive time periods, Charlie Chaplin and 50 Cent were alive at the same time. Curtis Jackson, a.k.a. 50 Cent, was born on July 6, 1975. Chaplin passed away on Dec. 25, 1977… roughly two and a half years after Curtis Jackson was born. 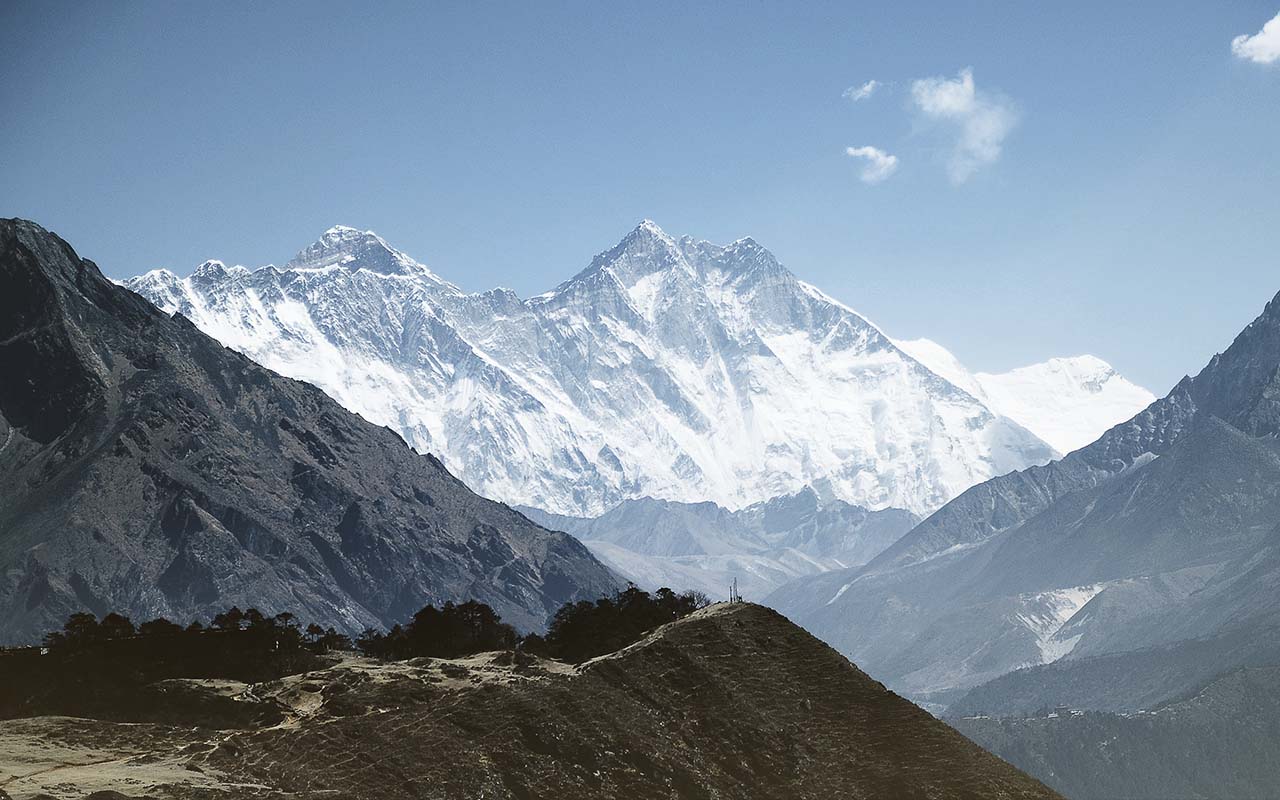 5. When you get a kidney transplant, doctors usually leave your original kidneys in your body and put the third kidney in your pelvis. 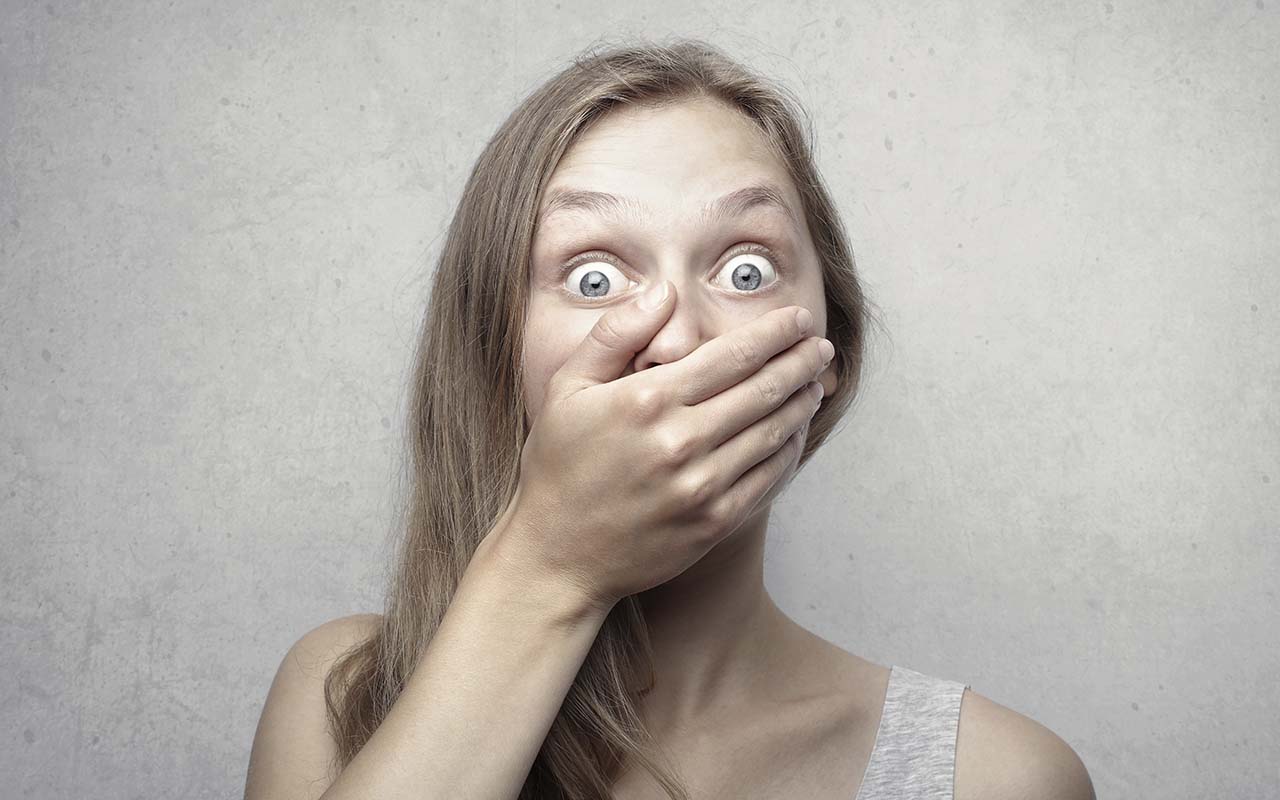 It’s true! Doctors don’t remove anything. Instead, they just add the donor one in your pelvis rather than the usual kidney location in the back.

6. All peacocks are male. 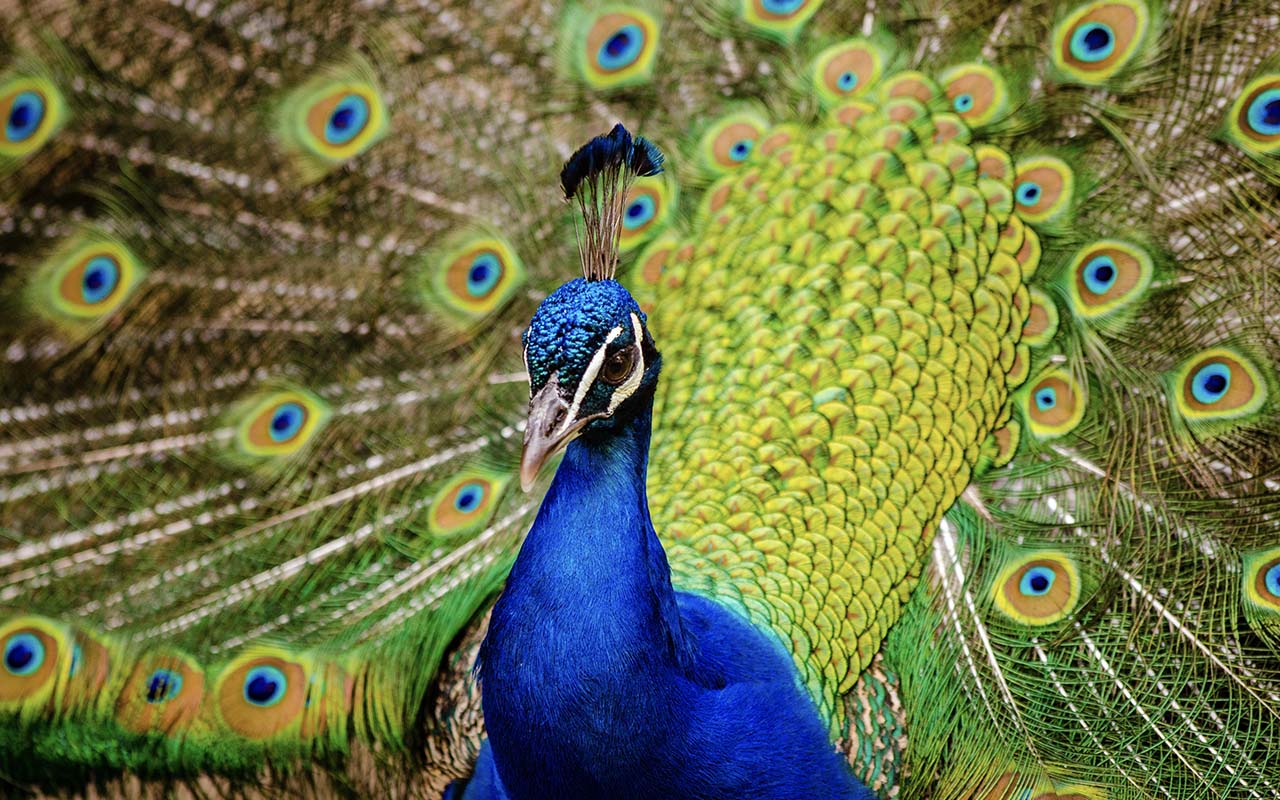 Technically, there’s no such thing as a female peacock… because they’re called peahens. If you want to say that there’s more than one, then you’d just call them peafowl.

7. The state of Michigan is slightly bigger than Great Britain.

It turns out, everything really is bigger in America. In total there are 11 U.S. states that are bigger than Britain, including Alaska, Texas, Oregon, Montana, Wyoming, Colorado, New Mexico, Arizona, Nevada, California and Michigan.

8. Blue eyes are newer to the human race than pottery. 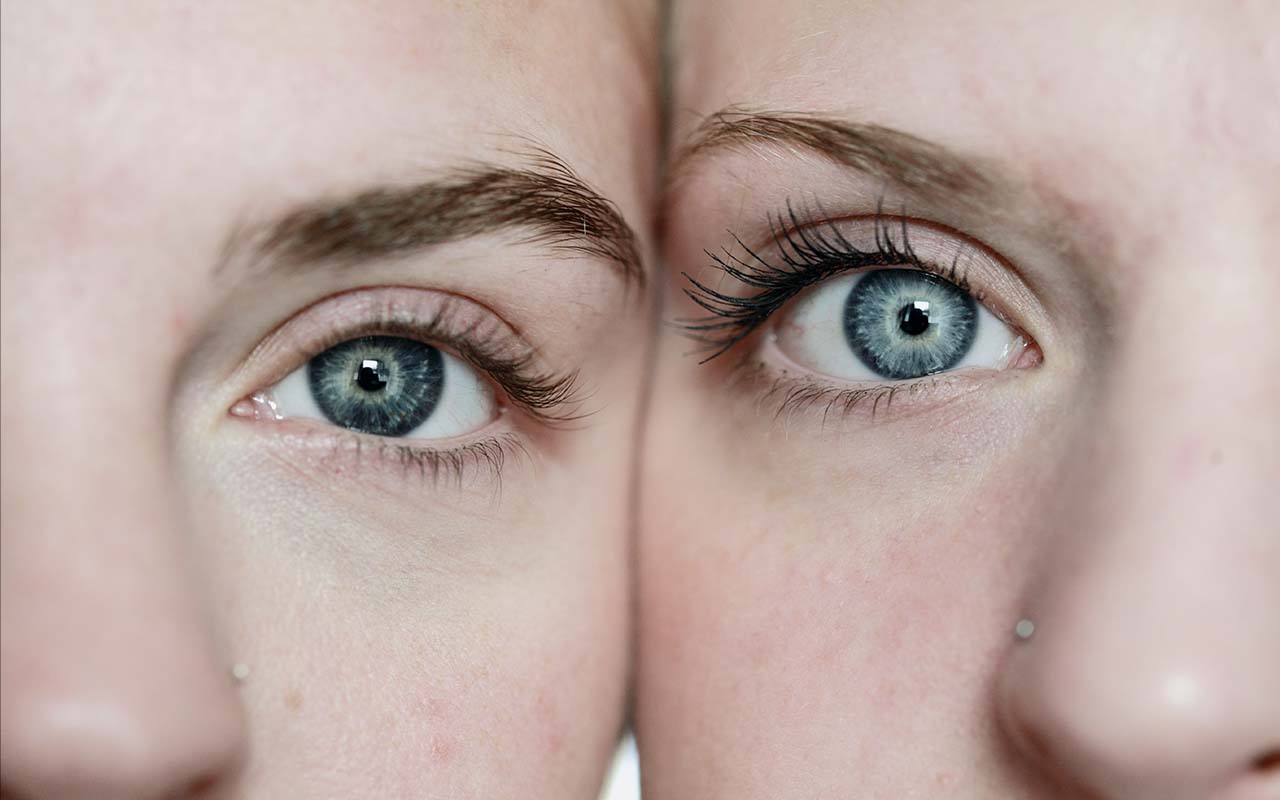 A 2008 study by a team at the University of Copenhagen traced the gene for blue eyes back to one common ancestor, who mostly likely lived about 10,000 years ago. The oldest pieces of pottery unearthed in China date back as far as 20,000 years ago. 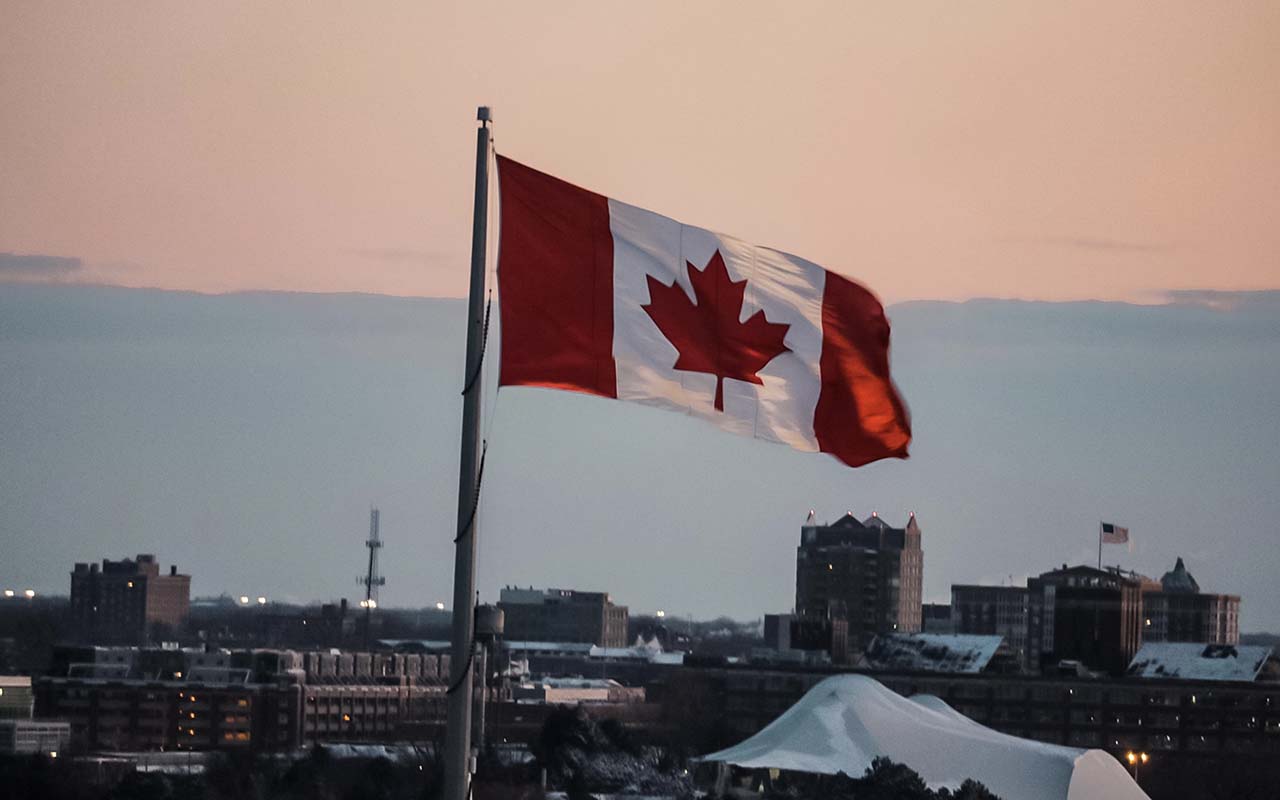 10. Can openers weren’t invented until 48 years after the invention of cans. 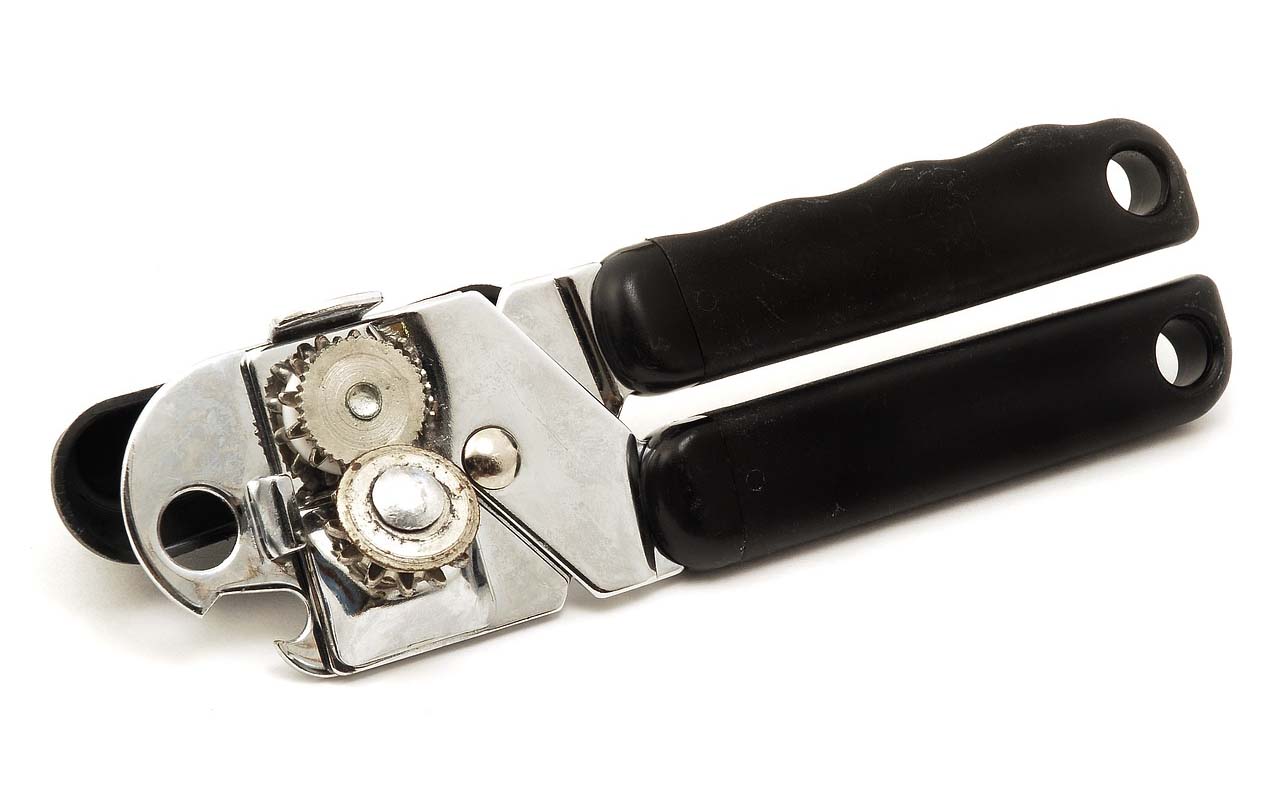 The can was a huge achievement for mankind since it kept food fresh for months or years. While the can was invented in 1810, people had to go through a lot of struggle to open them. In fact, the can opener wasn’t invented until 1858. Until then, people used bare hands, hammer, chisels and brute force to pry them open.

11. The founder of Match.com lost his girlfriend to a guy she met on Match.com. 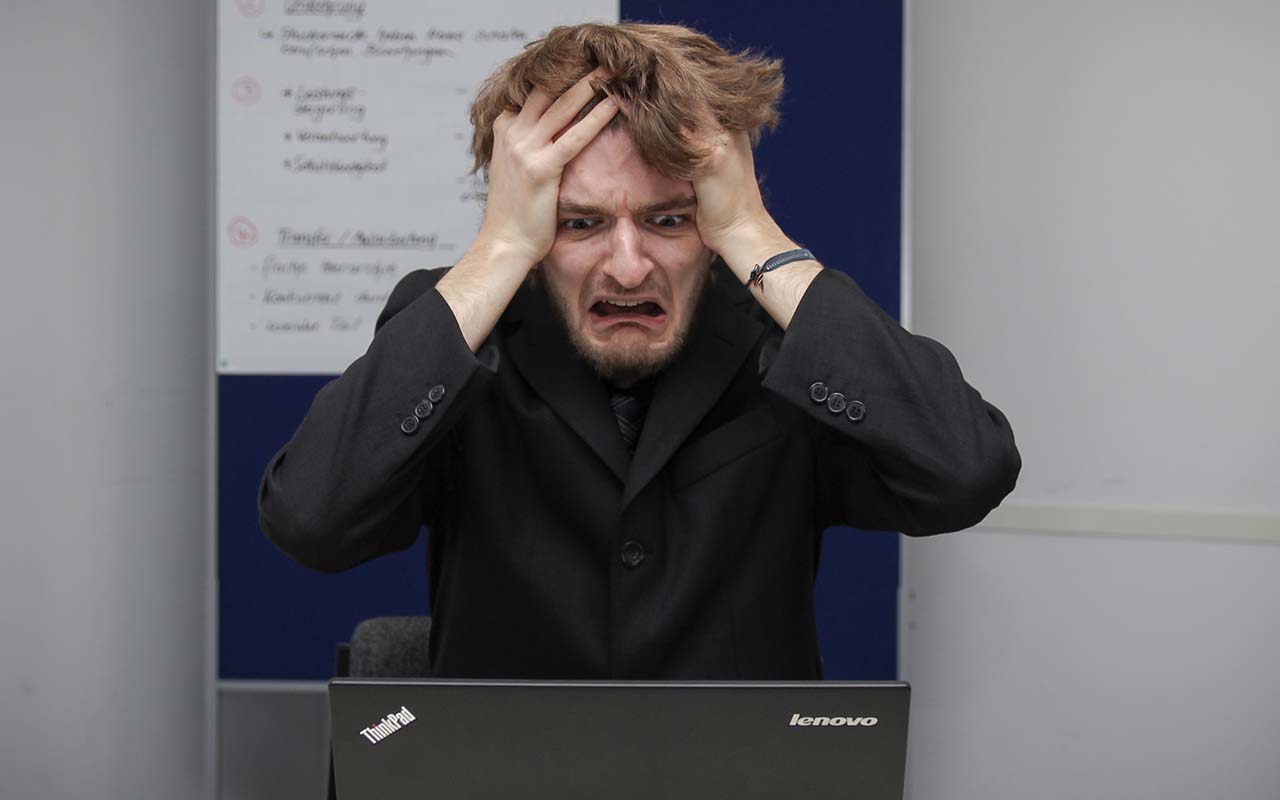 According to its founder Gary Kremen, he knew his website had really taken off when he lost his girlfriend to a user on his website. 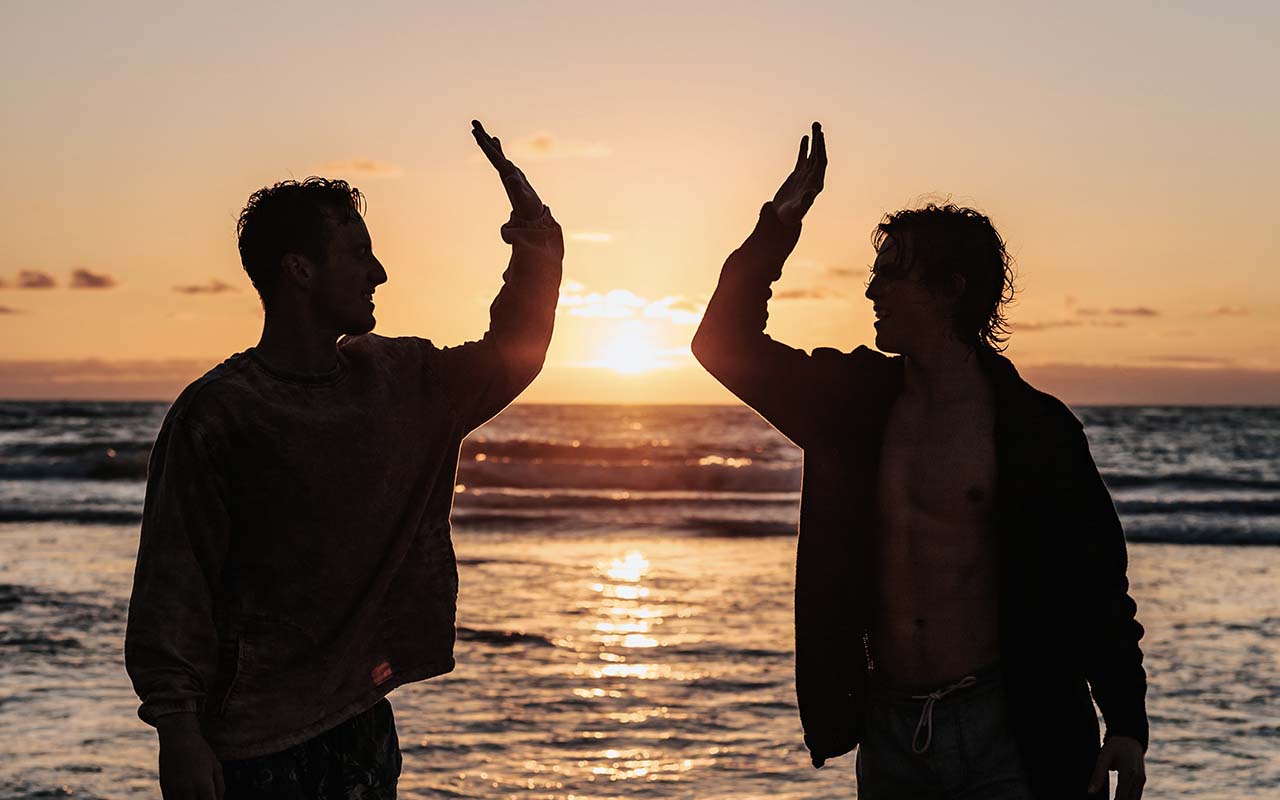 High five is extremely popular today and it’s actually a recent invention. According to some historians, it was first shared between Los Angeles Dodger Dusty Baker and teammate Glenn Burke on Oct. 2, 1977.

13. Sitting too close to the TV won’t harm your eyes more. 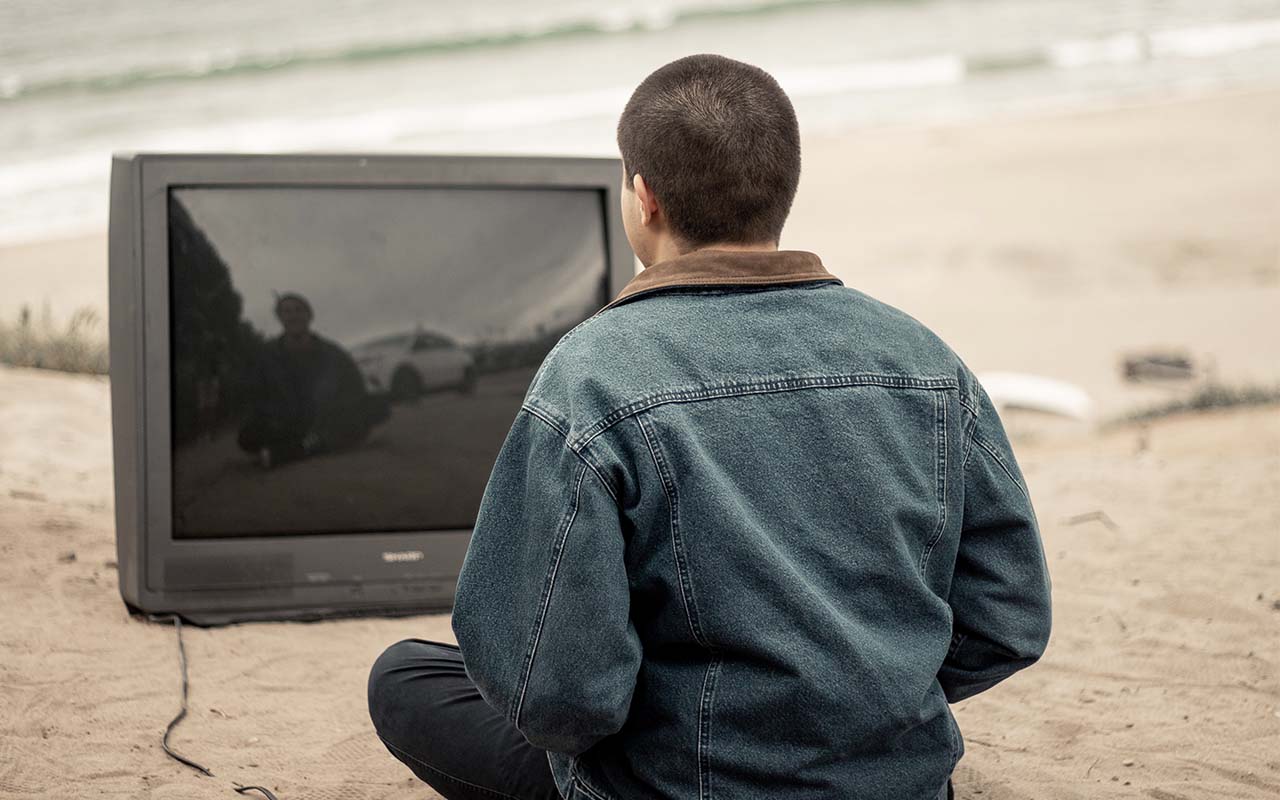 While watching TV for long periods of time can potentially harm your vision, sitting too close doesn’t make much of a difference. Before the 1950’s, this would have been true since companies made televisions that emitted dangerous levels of radiation (up to 100,000 times more than what federal officials deemed safe.). Today, with advancements in science, they are safer than ever before.

14. Stopping the microwave early won’t cause radiation to “leak out”. 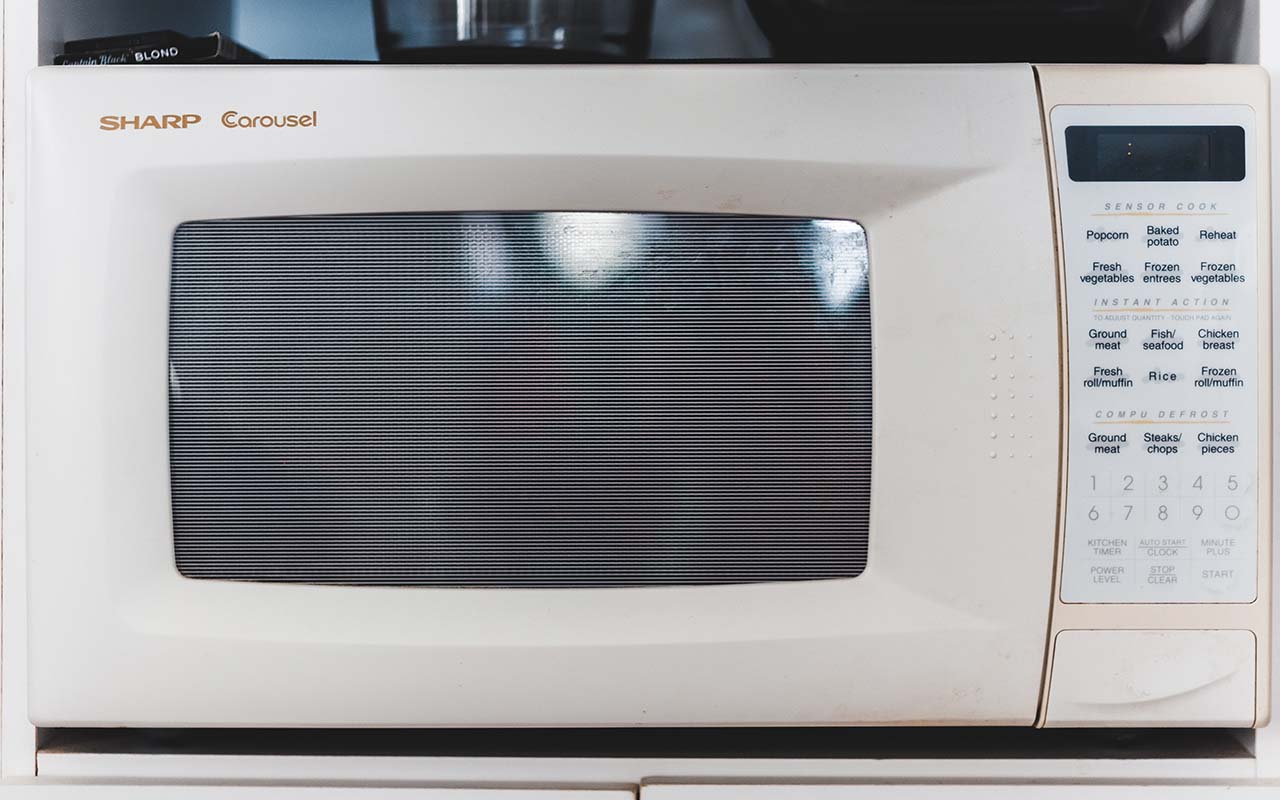 Today, microwave manufacturers have to follow FDA as well as other organizations that have placed standards, to prevent appliances from emitting microwave energy as soon as the button to open the door is pressed. So, you don’t have to worry about radiation leaking out of the system. It is however, important to maintain your microwave and ensure that there are no leaks since leaks in the appliance’s seals could cause some microwave energy to escape.

15. Carrots aren’t better for your eyesight than any other vegetable with beta carotene. 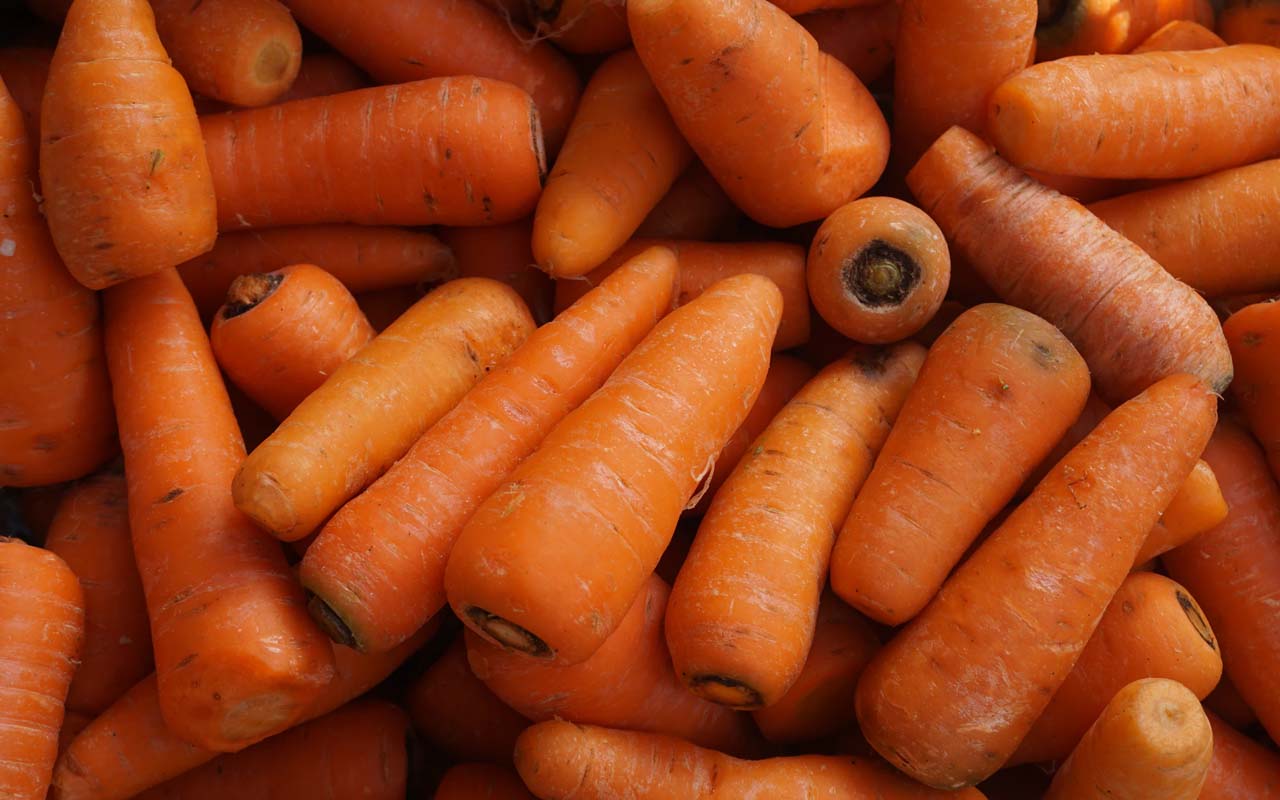