Friends play an important part in our lives. They are there for us during the best and worst of times. It’s hard to imagine a life without them. To have friends who care about you is truly a blessing. However, in most of our lives, there is always that one friend who is mean to us or makes us extremely uncomfortable with some of the decisions they make for us. Well, scientists say that your meanest friend who is honest and is capable of invoking your negative emotions is actually the one who cares about you the most. If you have someone with such characteristics, it’s best to have them around, says science.

If you ever felt that one of your friends is the meanest of them all, who makes you uncomfortable at any situation or treats you in an insensitive way, they are doing it on purpose.

Sometimes, our dearest friend can be insensitive at times. They get angry at us or scold us when we make a mistake. It’s not because that’s their true nature or because they have immense hate towards us. According to research published in the Association for Psychological Science, the meanest friend is imposing negative feelings in an effort to benefit us during the long run. To put things in a simple way, it’s because they care and they want us to succeed by trying our best.

Belén López-Pére, the leading scientist who conducted the study explains how being cruel or making someone feel worse in a bad situation can actually help an individual.

According to Belén López-Pére, who conducted the research while at the University of Plymouth and is currently at Liverpool Hope University:

“These results expand our knowledge of the motivations underlying emotion regulation between people.”

“The researchers hypothesized that prompting participants to take another person’s perspective might make them more likely to choose a negative experience for that person if they thought the experience would help the individual reach a specific goal.”

In order to test their hypothesis, they recruited 140 adults to participate in a lab-based study that involved playing a computer game with an anonymous partner, known as Player A. In reality however, there was no Player A, and all the participants were always assigned the role of Player B.

The two groups then played two different games, a first person game where their objective was to get rid of enemies while the other group played a first-person game with the explicit goal of escaping from a room of zombies. Once the games were completed, the participants were shown some video clips, listened to some music clips and read short game descriptions that varied in their emotional content. 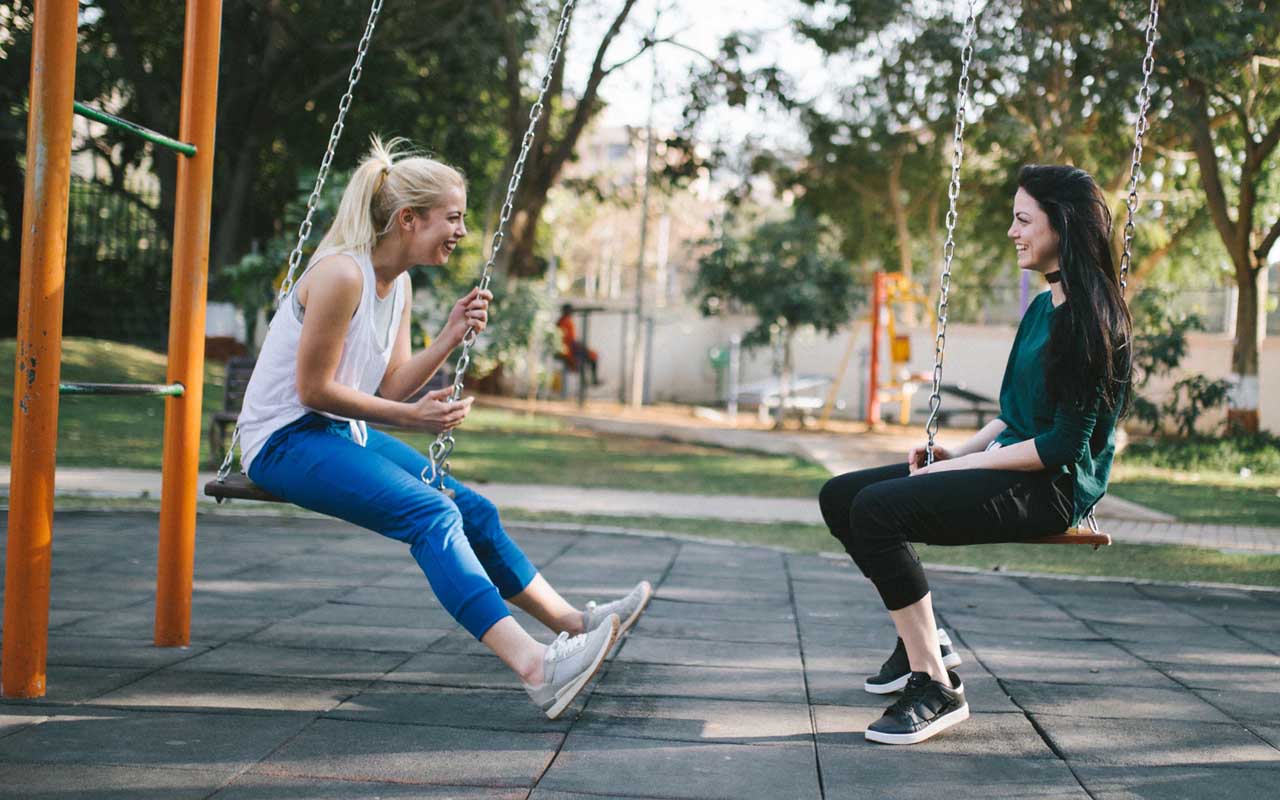 The participants then used scales to rate how much they wanted their partner to feel angry, fearful, or neutral and how useful these emotions would be in playing the game. Researchers then offered raffle tickets for a chance to win £50, depending on how they performed at the games. Each participant was reminded that their rating for Player A could impact the other participants’ performance, and therefore, their own chances of winning the £50.

The results showed that the group of participants who sympathized with “Player A’s” emotions and played the first-person game focused on generating more anger in their “co-player”, through the music and video clips they chose to expose them to. The second group of participants who played the escape game chose the most emotional music and clips to show “Player A”, to try and create more fear into their non-existent co-player.

“What was surprising was that affect worsening was not random but emotion-specific,” says López-Pérez. “In line with previous research, our results have shown that people hold very specific expectations about the effects that certain emotions may have and about which emotions may be better for achieving different goals.”

At the end of the study, researchers concluded that empathy led people to choose particular negative emotional experiences in order to help their partner become successful.

“These findings shed light on social dynamics, helping us to understand, for instance, why we sometimes may try to make our loved ones feel bad if we perceive this emotion to be useful to achieve a goal,” López-Pérez concludes.

11 Surprising Facts That’ll Teach You Something New This Week