For decades, mankind has been in search of signs for any alien life, in this vast place we call space. A new study however, sheds light on one such sign, originating from a distant galaxy. According to scientists, the source of the signal is approximately 500 million light years away. To put things in perspective, a light year is the distance light travels in one Earth year. One light-year is about 6 trillion miles (9 trillion km); that is a 6 with 12 zeros behind it!

According to the new study published by Cornell University last month, the originating signals are called fast radio bursts (FRBs). 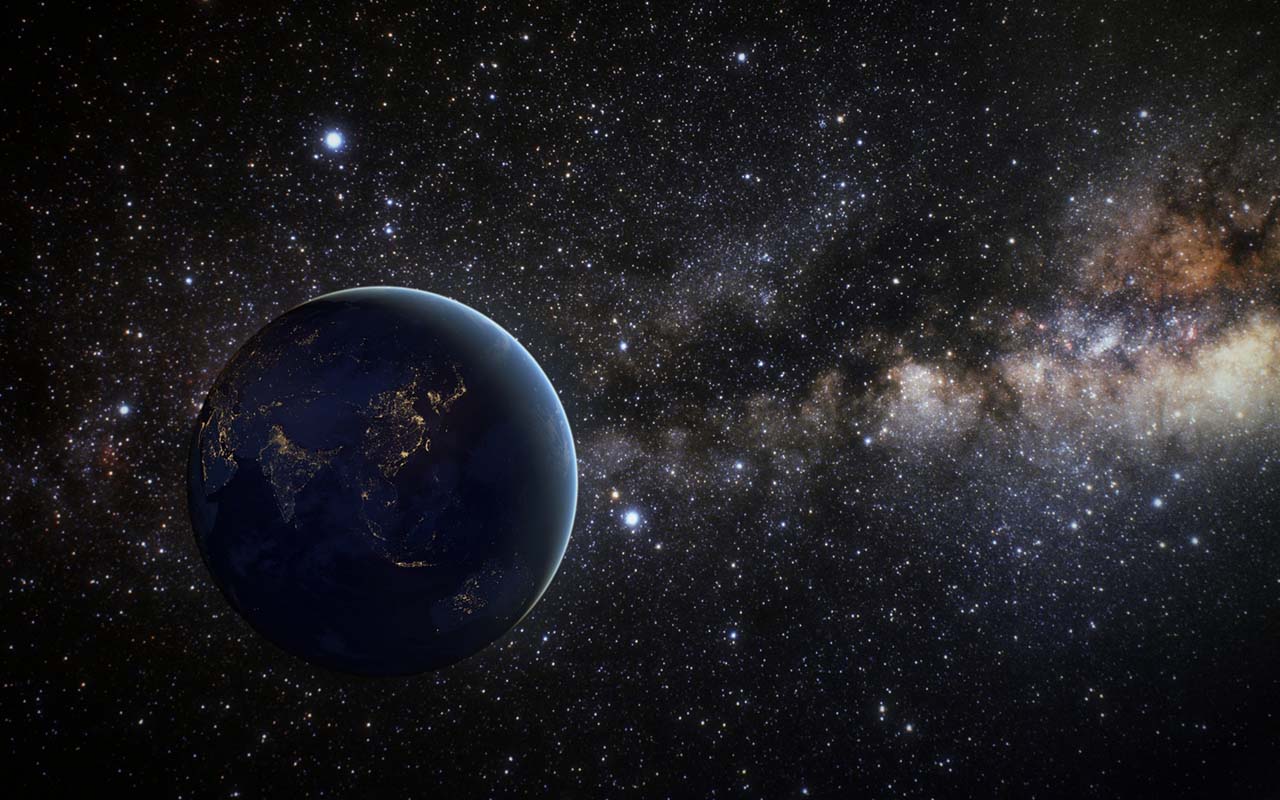 Scientists consider FSRBs to be one of the most intriguing discoveries of the century. First spotted in 2007, FSRBs are extremely powerful and produced by energetic sources, which are still unknown. Since then, multiple FSRBs have been detected, but the cause of the phenomenon is still yet to be known. The new sporadic radio burst however, originating from 500 million light years away, is expressing a specific pattern.

When the specific signals originated between September 2018 and October 2019, the CHIME/FRB team decided to keep tabs. The CHIME radio telescope in British Columbia, shown above, detected the signals, that were clustered into a period of four days, and then switched off for the next 12 days. Thus, the cycle of the signal was established to be 16 days and scientists discovered that all the signals were synced to the same 16-day intervals.

‘This is very significant,’ Duncan Lorimer, an astrophysicist at West Virginia University in Morgantown, told Science news. ‘It’s potentially going to take us in an interesting direction to get to the bottom of these repeaters.’

Although no explanation as to the origin of the source has been discovered, scientists believe this could be due to the fact that the source is in orbit. It would mean two objects in orbit around one another would complete their journey every 16 days, with Earth receiving signals on the four days when the world is not blocked by its neighbor.

“We conclude that this is the first detected periodicity of any kind in an FRB source,” the team said. “The discovery of a 16.35-day periodicity in a repeating FRB source is an important clue to the nature of this object.”

Scientists recently tracked down this particular FRB to a galaxy called SDSS J015800.28+654253.0, which is approximately half a billion light years from Earth. 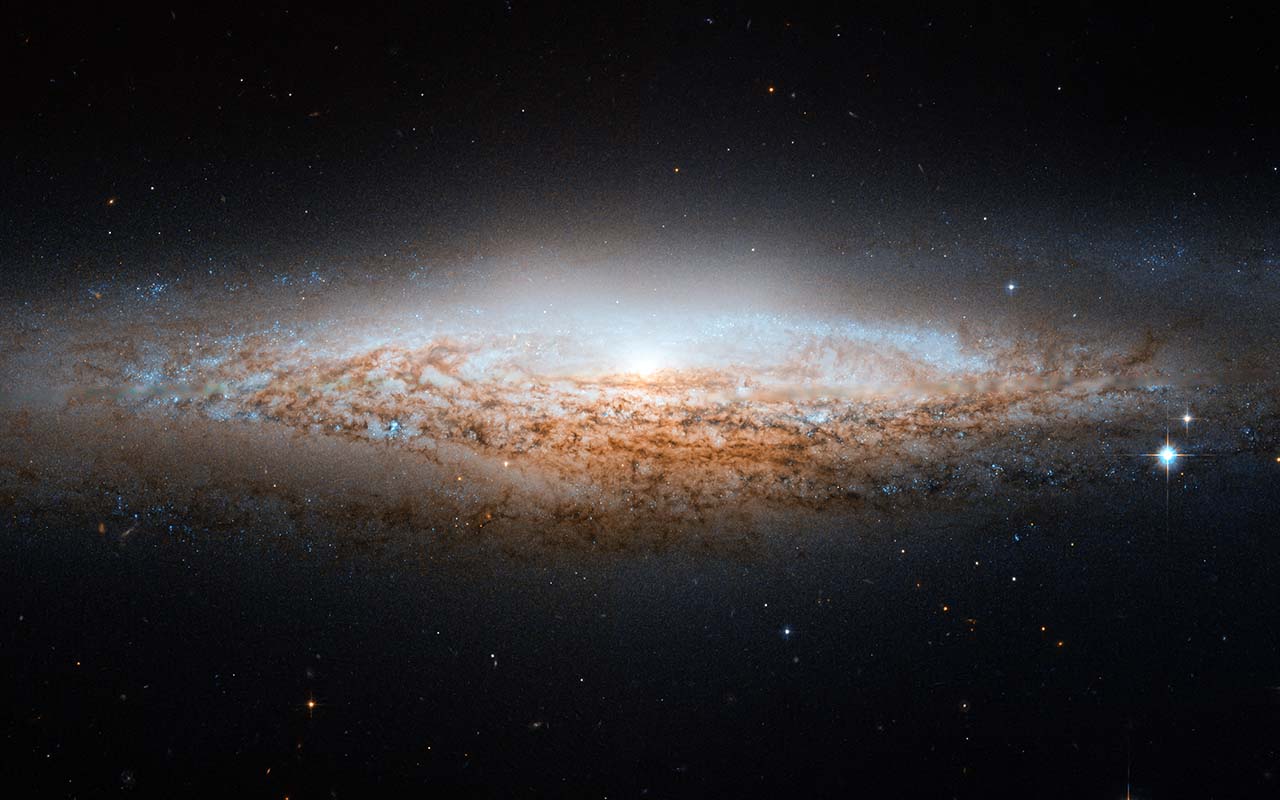 While half a billion light years from Earth might seem like a long distance, it is actually the closest FRB ever detected. Leon Oostrum at the Netherlands Institute for Radio Astronomy told New Scientist that despite the fact they do not know exactly what causes the signals to originate, they think they can safely say they do know what did not cause it. ‘If it were an alien beacon I would think it would emit more quickly, because a 16-day period is not efficient for communication,’ Dr. Oostrum says. A separate team looked at the same data and found that the source could be a neutron star.

The CHIME/FRB team hopes that they could find similar patterns to see if they are a common occurrence, which would help them point to its real identity. 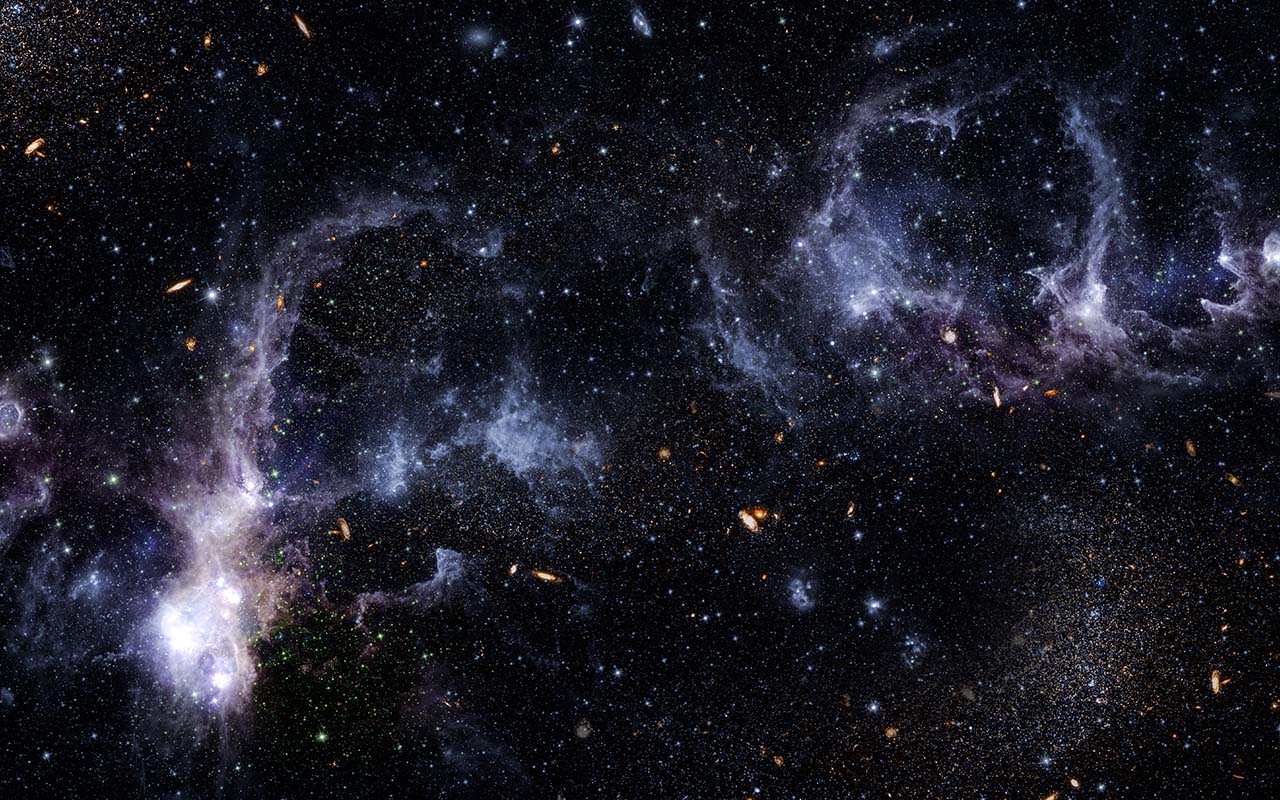 While the origins of the signal is unknown, one thing scientists know for sure is that they are looking for answers in the right direction. Although some speculate that they could be signs of extraterrestrial life, scientists say it is too early to come to conclusions. We’ve only started to understand these powerful signals and have yet to figure out their origin, their meaning and why they are being transmitted.

Previous 10 Astonishing Facts Guaranteed to Give You a New Sense of Wonder
Next Top 10 Things Food Safety Experts Would Never, Ever Eat

12 Bizarre Facts About Teeth That Are Actually True

They help you chew, speak and smile, but how much do you really know about …