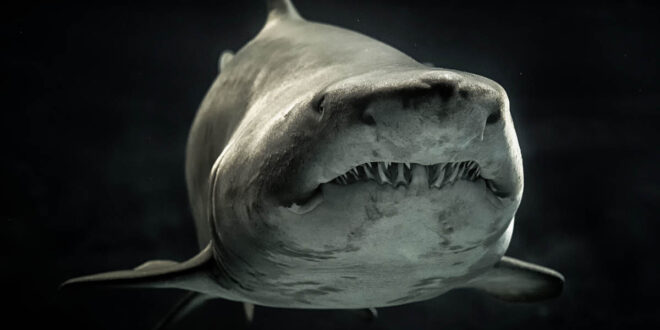 1. There is such a thing as a panda ant.

“Panda ants” have an eerie resemblance to real pandas but they are actually Chilean wasps. They have fuzzy black-and-white bodies, a white head and black-ringed eyes, and only the females look like ants. While talking to National Geographic, Denis J. Brothers of the University of Kwa-Zulu Natal in South Africa explained that while they might appear cute, the coloring is a stark reminder to stay away. 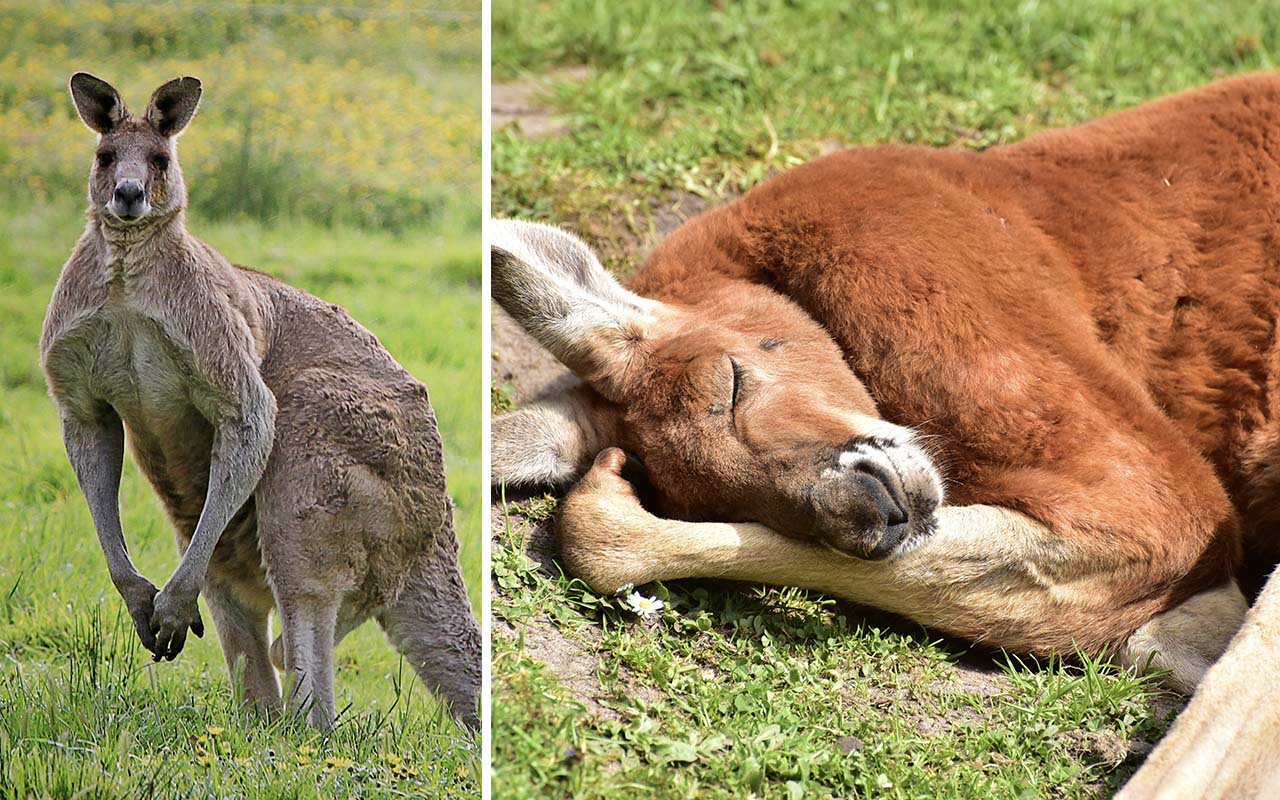 It’s not just men who flex their biceps at women—kangaroos do, too. According to new research published in the Biological Journal of the Linnean Society, male kangaroos strike poses that show off their arms. During the study, researchers found that male kangaroos use their arms to wrestle away rival mates as well as appear to show off those fighting muscles to females, who are wooed by them.

3. Crows and owls don’t like each other and will attack one another at first sight. 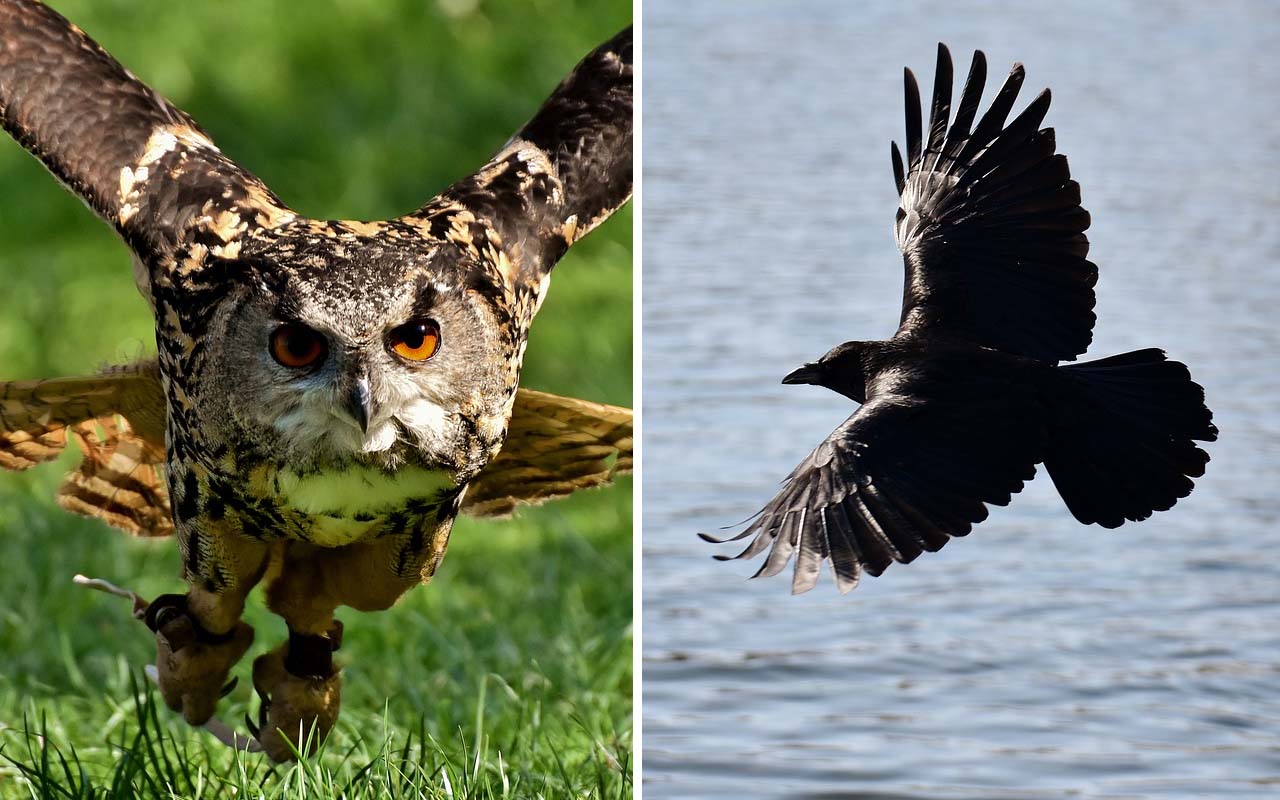 Crows and owls have been at war with each other since their existence. Owls are nocturnal, which means that they are most active during night time. There are however, some instances where their paths will eventually cross, which certainly leads to trouble. Studies show that even if the two species have never seen each other before, they will instinctively become aggressive towards one another.

4. If you smell bananas when getting close to Africanized bees, you better turn around and run.

There’s no way to tell if honey bees are Africanized without DNA testing and they look about the same as the European honey bees. So, if you are ever out in the wilderness and suddenly smell bananas, you should try to be as far away from there as possible. Africanized bees have extremely defensive behavior and they release a banana-scented pheromone that draws other bees to create the swarm effect. 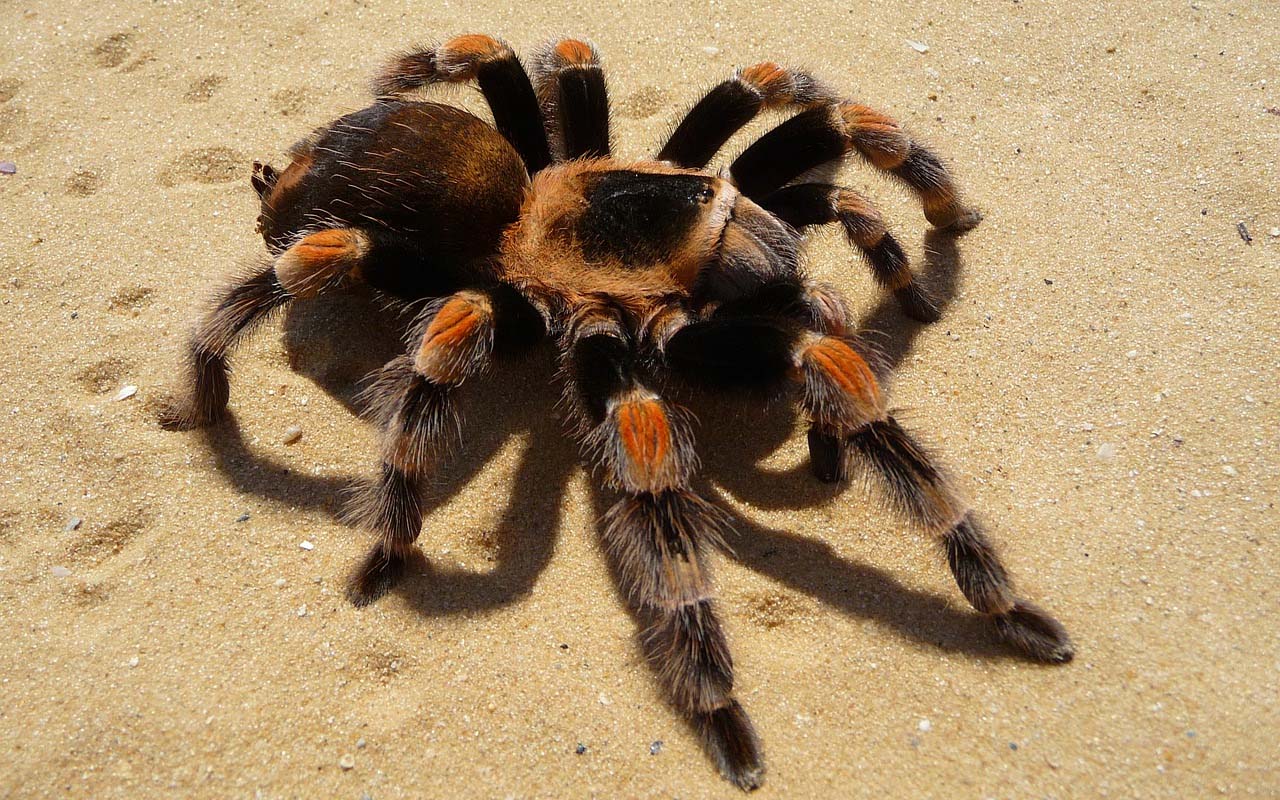 Some species of tarantula can go up to two years without food, as long as water is available. They also have a substantial lifespan and female tarantulas live longer than their male counterparts. Most males live three to six years while females can live for up to 35 years.

6. The wings of owls are designed with such perfection that they can fly in almost absolute silence. 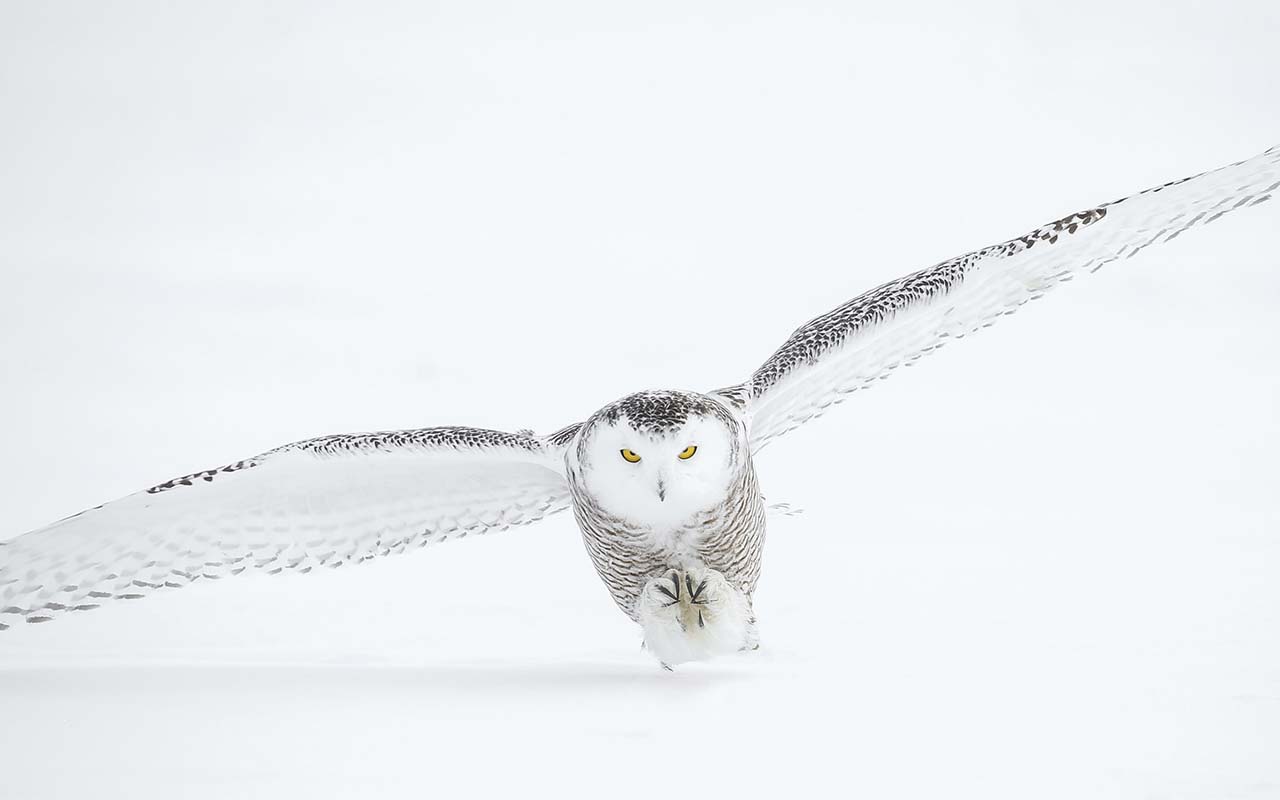 Owls have broad wings with large surface areas that help them to float through the air without flapping too much. The lesser the flapping, the lesser the noise they create. One of the main reasons they can achieve this quiet flight is due to the fact that their wings reduce noise caused by turbulence. Studies show that their feathers are serrated like a comb, breaking down turbulence into smaller currents called micro-turbulences. The edge of the feather also plays a huge role in reducing sound by allowing air to pass through.

7. There are moths that don’t have mouths. 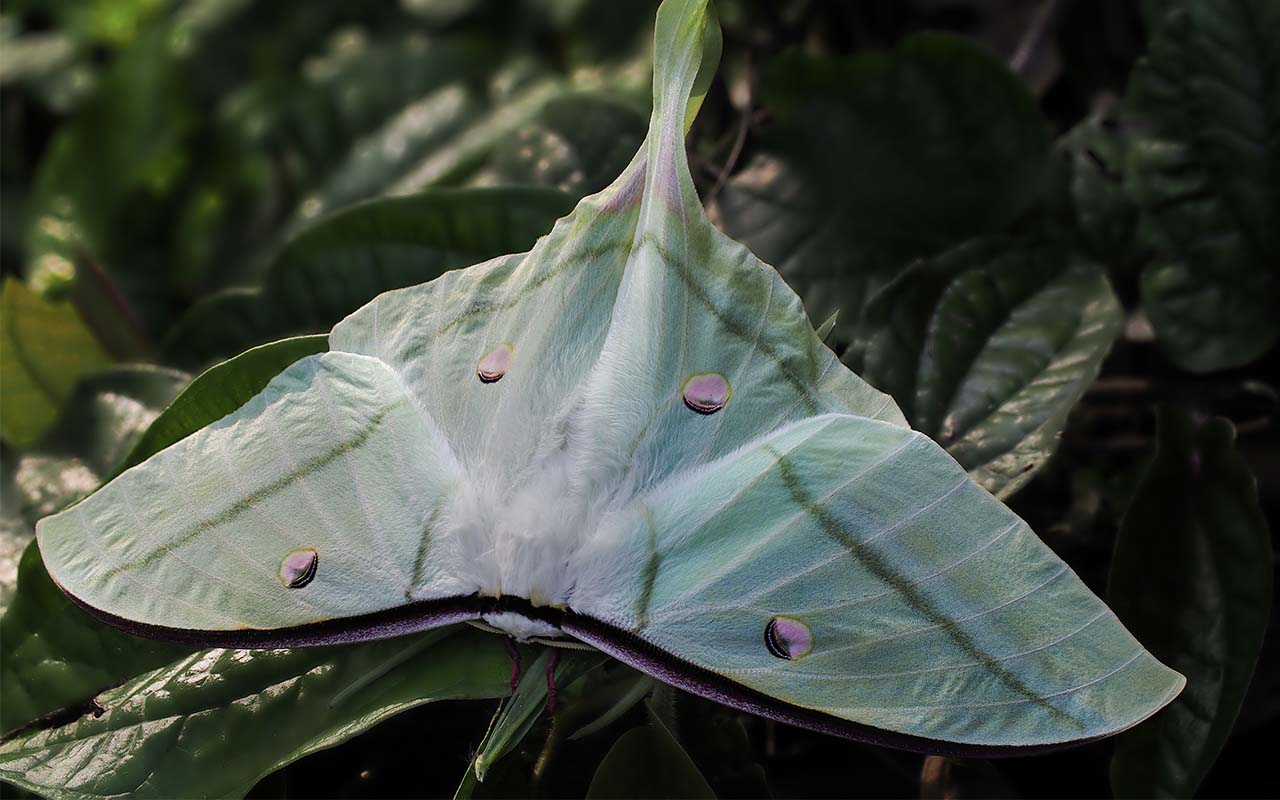 Found only in North America, the luna moth starts out as a very hungry caterpillar. For about a month, the caterpillar will fill its belly as much as it can and then builds a cocoon, where it stays for about three weeks and emerges as a moth.

8. Tigers are known to hold grudges against those who wrong them. 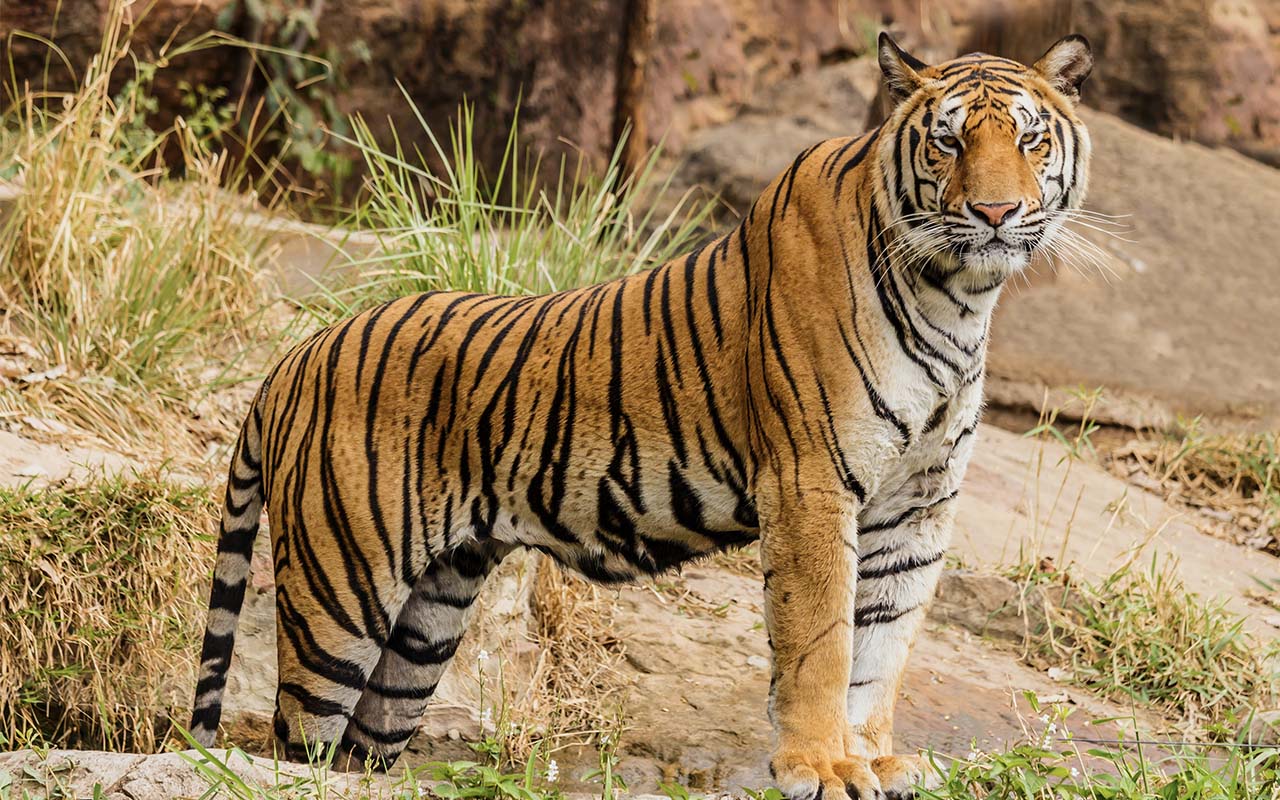 Tigers are one of the most vengeful animals on the planet. There are several recorded incidents where they have taken revenge on those who have wronged them. So, next time you see one, don’t make funny faces or mock them. 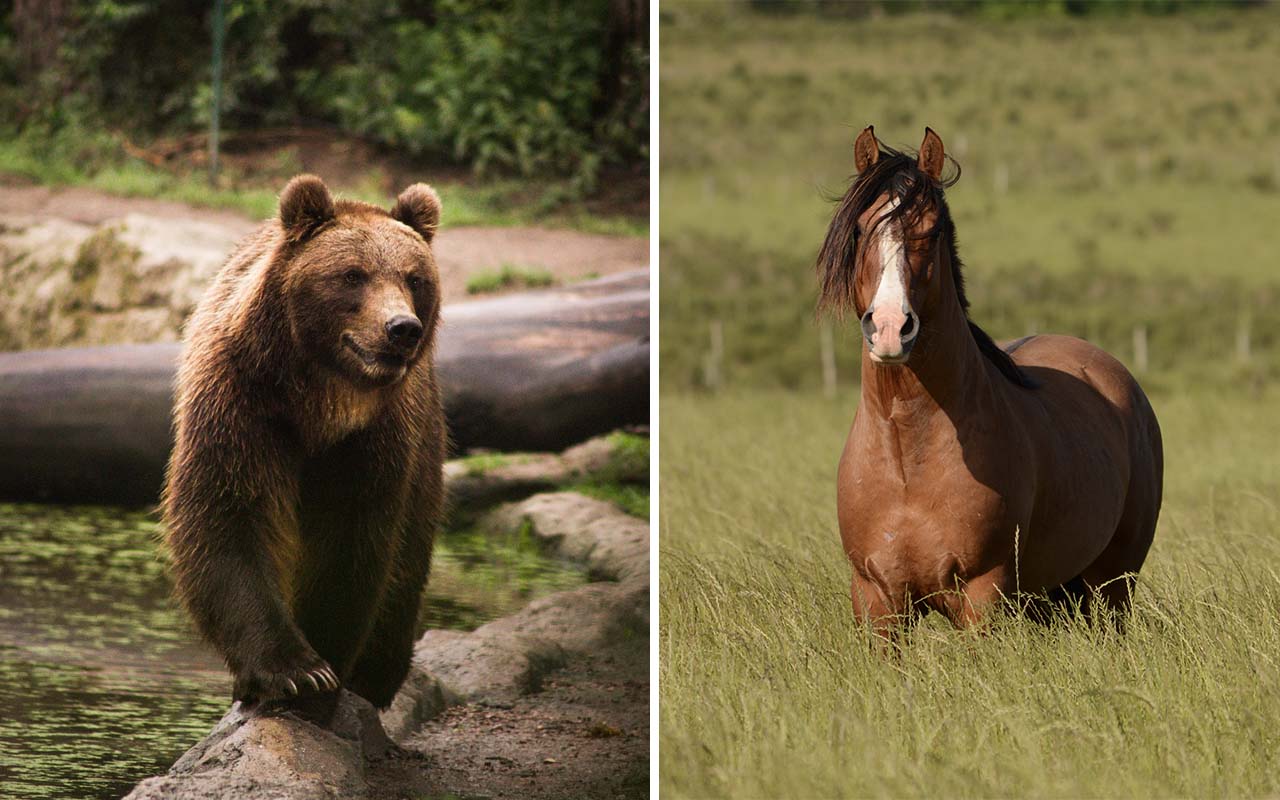 Bears can run more than 37 mph, and they can do it up hills, down hills or along a slope. That’s more than twice as fast as we can run. In fact, a bear can outrun a racehorse over short distances, but they have little endurance.

10. Raccoons have no trouble opening locks. 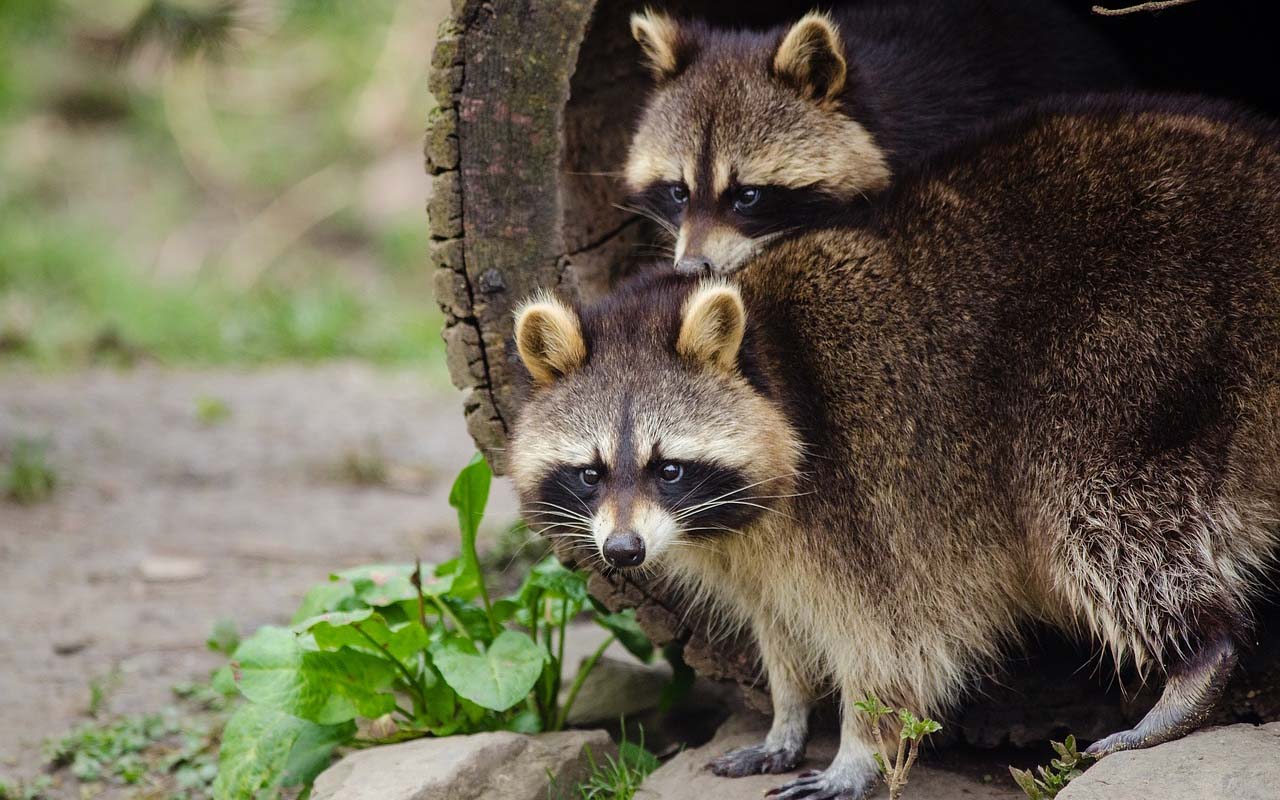 During an experiment, raccoons were able to open 11 of 13 complex locks in fewer than 10 tries and had no problems repeating the action when the locks were rearranged or turned upside down. They can also remember the solutions to tasks for up to 3 years.

11. Great white sharks have up to 7 rows of teeth.

Like bears, great white sharks are extremely fast, capable of swimming at over 40 mph! Their mouth is equipped with a set of 300 sharp, triangular teeth arranged in up to seven rows. Great white sharks have such a strong sense of smell that they can detect a colony of seals two miles away.

Previous 12 Interesting Facts About the Netherlands, the Country of the Future
Next 25+ Keyboard Shortcuts That’ll Help You Work From Home Faster