12 Interesting Facts About the Netherlands, the Country of the Future

12 Interesting Facts About the Netherlands, the Country of the Future

The Netherlands is known as the land of clogs, tulips, and windmills. Although small in size, it is one of the most densely populated countries in Europe. For decades, other countries have been looking up to the Netherlands for the progress it has made when it comes to quality of life and infrastructure. Today, we are listing some interesting facts about the Netherlands, the country of the future.

1. It’s the first country in the world with no stray animals.

The Netherlands holds the proud, new title of being the first country in the world to have no stray dogs or cats. It is estimated that there are about 200 million stray dogs throughout the world, while the Netherlands has brought the country’s stray population to zero. So how did they do it? The country imposed massive taxes on store-bought pets, which meant that people found it cheaper to adopt the animals from local shelters.

2. In the Netherlands there is a town where nobody drives cars and is solely dedicated for cyclists.

If you ever wondered about the safest place to ride a bike, then the Dutch town of Houten is the perfect place for you. According to The Guardian, architect Rob Derks designed Houten to prioritize pedestrians and cyclists over motorists. The roads are also designed in such a way that there are plenty of sharp bends and low speed limits, making it difficult to navigate by motor vehicle. In 2013, the Netherlands, together with Denmark, was deemed the most bike-friendly country in the European Union.

3. The Netherlands keeps having to close its prisons due to a lack of prisoners.

4. In the Netherlands there are eco-ducts — wildlife crossings that allow animals to safely cross the highway.

Ecoducts or animal bridges are being employed around the globe in order to preserve our ecosystems. The Netherlands however, has more than 66 overpasses and ecoducts that protect its populations of badgers, boars, and deer. While some question whether animals really use these expensive bridges, studies show that they do in fact help assist animals in safely passing over (or under) busy roadways and allows them to continue their path within their habitat.

5. The Netherlands has officially prohibited using wild animals in circuses, believing that their health is more important than public entertainment.

The use of wild animals in circus performances is currently banned in 27 countries worldwide including The Netherlands, Greece, Scotland and England. The good news is that increasingly, more countries are moving towards circuses that use human performers rather than animals.

6. The country aims to ban the sales of gasoline- and diesel-powered vehicles by 2030.

By 2030, gasoline and diesel powered cars and motorbikes would be banned from driving in Amsterdam. By the end of 2020, Amsterdam hopes to place a ban on diesel vehicles that are 15 years or older from going within the Dutch capital. The city is also encouraging people to switch to electric and hydrogen cars by offering charging stations to every buyer.

7. The Netherlands has the world’s first solar-powered bike lane.

The Netherlands built the world’s first solar road – an energy-harvesting bike path paved with glass-coated solar panels. Although it’s only 70-meters long, the bike path generates 3,000 kWh, or enough electricity to power a small household for a year, making it a huge success according to the engineers. The solar panels are strong enough to withstand the weight of 12-ton fire trucks without any damage. The researchers designed the panels to not only let in as much light as possible, but also to last at least 20 years.

8. The Netherlands is one of the happiest countries in the world. 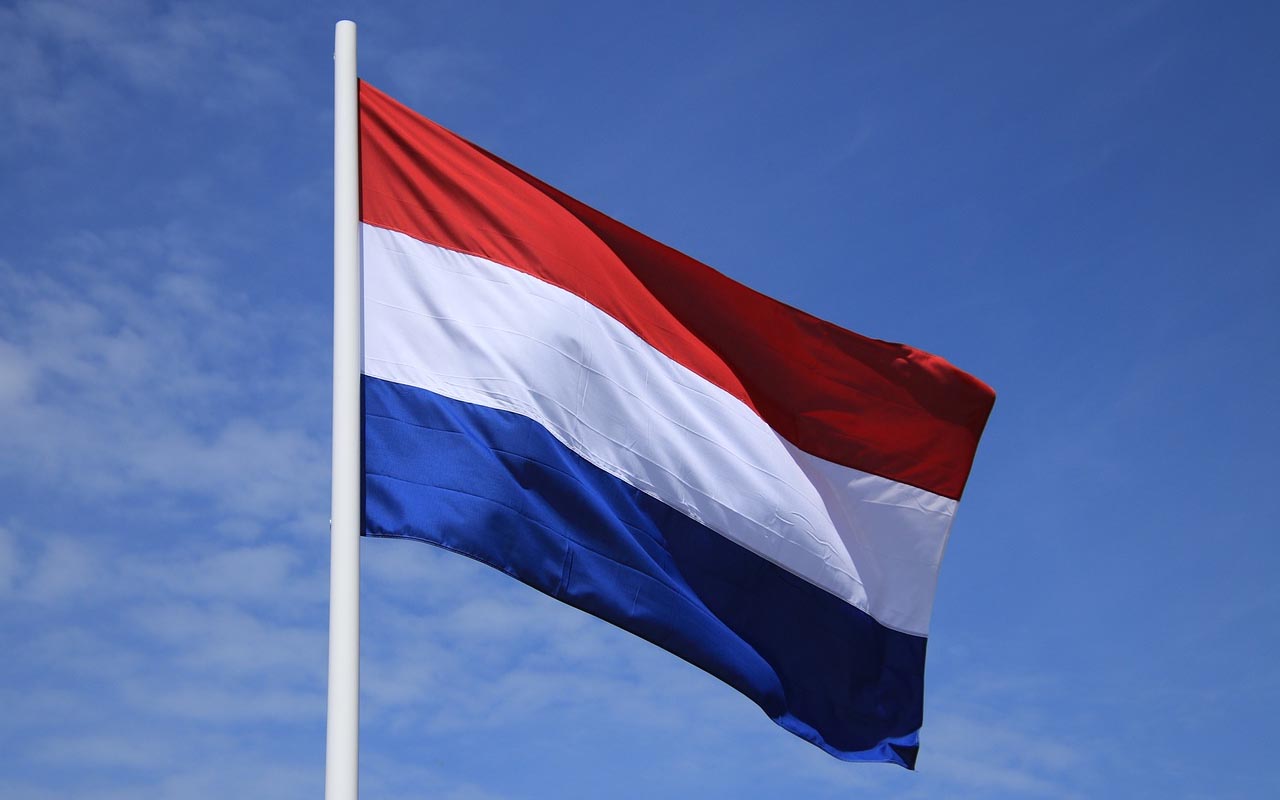 Every year, the United Nations releases their World Happiness Report, which surveys the state of global happiness. The Netherlands ranked 5th in the world for the happiest country in the 2019 report. It followed Finland, Denmark, Norway, and Iceland. The country has consistently found its way in the top 10 since the report’s original publication in 2012!

9. Netherlands ranks as the top country for plentiful, nutritious, and affordable food, according to a 2014 Oxfam report.

According to the Oxfam study, the Netherlands nudged past France and Switzerland as the country with the most nutritious, plentiful and healthy food, while the United States and Japan failed to make it into the top 20.

Traditionally used for a variety of purposes, from irrigation to grinding grain, only a few still operate commercially. The Kinderdijk area is a UNESCO World Heritage site home to 19 traditional windmills.

11. The Netherlands is home to more bikes than people.

It is estimated that there are around 18 million bikes in the country, including bakfiets which combine a bike and a wheelbarrow. Dutch residents cycle an average distance of 1.8 miles every day and use bicycles for more than a quarter of all trips, compared to just 2% in the UK. It is also one of the safest countries in the world when it comes to riding your bike in the public streets.

12. More than 60 percent of the Netherlands is agriculture and horticulture.