10 Interesting Facts that Sound Made Up But Are Actually True

10 Interesting Facts that Sound Made Up But Are Actually True

There are some facts that can sound extremely strange or even made up. Whether it’s something you read on the internet or heard from a friend, these strange facts can surely make you question them. For instance, did you know that the earthworm has five hearts? Or that the name Jessica was created by Shakespeare in the play Merchant of Venice? Today, we are listing some interesting facts that will surely sound made up but in fact are true.

1. A typical microwave oven consumes more electricity powering its digital clock than it does heating food.

It might sound strange that a device used to heat up food uses more electricity to power a digital clock. While a microwave does use more than 100 times as much power as running the clock, most microwave ovens stand idle or in “standby mode” more than 99% of the time. So in the long run, a microwave does use more energy to power its clock than it does to function fully. Many other devices, such as televisions, DVD players, stereos and computers also spend much of their lives in standby mode, collectively consuming a huge amount of energy. 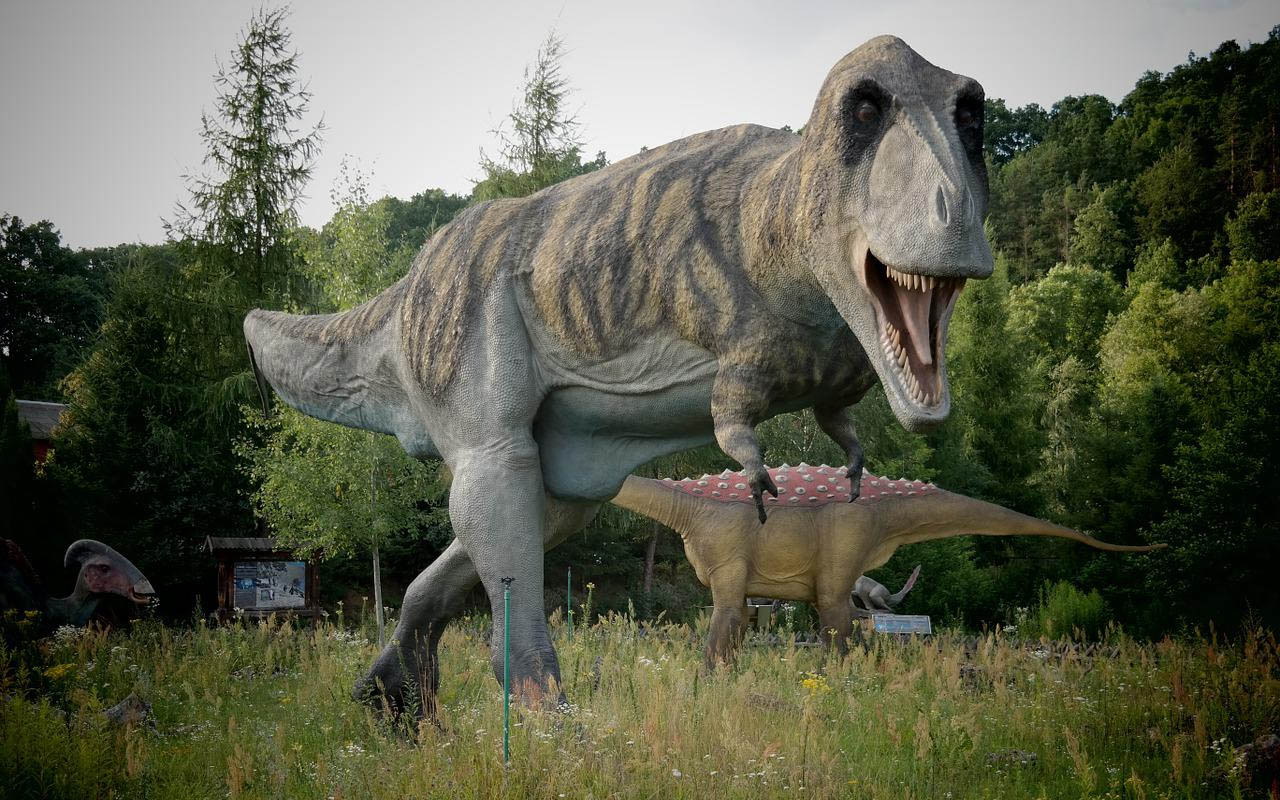 3. There’s an almost 100% probability that the glass from which you drink contains at least one molecule of water that once passed through the body of a dinosaur.

This is because dinosaurs roamed the planet for a far long time than us humans, giving them ample time to drink every bit available. So while most molecules in your eight-ounce glass have never been drunk by another human, almost every single molecule has been consumed by a dinosaur.

4. The hummingbird is the only bird that can fly backwards.

Hummingbirds come in all shapes and sizes but generally, the females are larger than males in small species whereas the males are larger than females in bigger species. For example, the bee hummingbird, the world’s smallest bird, measures only around 2 inches long and the giant hummingbird, the largest hummingbird species, measures around 9 inches long. The birds are also the only ones who can fly backwards, up, and down, as well as in figure-eight patterns. They also use their wings to create buzzing sounds to communicate with one another.

5. There’s a species of shark that can live for around 500 years.

Of all known vertebrates, the Greenland shark has the longest lifespan, living an average of 272 years, and some of them can live to be around 500 years old. They are also the largest sharks in the world, known to grow as long as 6.4 meters (21 feet) and as heavy as 1,000 kg (2,100 pounds).

6. One teaspoon of a neutron star is equal to the weight of about 900 Pyramids of Giza.

Neutron stars are very small — about 12.5 miles in diameter — but are incredibly dense; about 1.5 times the mass of Earth’s sun. According to National Geographic, “Just a sugar cube of neutron star matter would weigh about one hundred million tons on Earth.” Futurism reports that one cubic meter would be equal to the weight of the entire Atlantic Ocean.

7. It is estimated that there are more trees on Earth than stars in the Milky Way galaxy.

While our planet is not as big as the milky way, it still holds a gigantic number of trees. According to NASA, there is an estimated 100 billion and 400 billion stars in the Milky Way galaxy. And according to a paper published in the journal Nature, there are more than 3 trillion trees on Earth.

8. There are more tigers privately owned in the United States than in the wild worldwide.

According to WWF, the World Wildlife Fund and Global Tiger Forum, there are an estimated 3,900 tigers remaining in the wild. And according to the US government and conservation groups, around 5,000 to 10,000 tigers are privately owned in the US alone.

Clouds might look fluffy but in reality, they weigh a lot. Peggy LeMone, a senior scientist at the National Center for Atmospheric Research, did the math in 2013. According to him, the fluffy ones you typically see on a sunny day has a water density of half a gram per cubic meter and a volume of one billion cubic meters. So, when you calculate the cloud’s total water content, you end up with 500,000,000 grams of water, or about 1.1 million pounds.

10. Cheetahs can’t roar. They can only meow like domestic house cats.

Even though cheetahs are wild animals, they can only meow and purr and cannot roar. While they are very large and strong, they have the voice box anatomy similar to a house cat. According to BBC’s Discover Wildlife, “The bones of the cheetah’s voice box form a fixed structure, with divided vocal cords that vibrate with both in and out breaths. This structure is the same for all the ‘small’ cats. While this design enables these cats to purr continuously, it limits the range of other sounds and prevents them from being able to roar.”