15 Weird Facts That Will Make You Say "Huh, Interesting"

15 Weird Facts That Will Make You Say “Huh, Interesting”

1. Time passes faster for your face than your feet.

“Time dilation” is a side effect of Einstein’s relativity. Einstein’s theory says that the twin on the spaceship, traveling at high speed around the universe, ages more slowly, and when she returns is younger than her Earth-bound sibling. This has been proved true by sending clocks up in planes. And in 2010 scientists published research showing that this can in fact be seen on smaller scales too – with height differences of less than a meter.

2. On March 1989, the northern lights were visible as far south as Florida and Cuba during a powerful solar storm.

The storm also knocked out the entire electrical grid in the Canadian province of Quebec, causing a nine-hour outage.

3. There is a giant cloud floating in space that contains enough alcohol to keep the whole world drinking for a billion years.

Discovered in 1995 near the constellation Aquila, the cloud is 1,000 times larger than the diameter of our solar system. Sadly, it’s 58 quadrillion miles away, and is also mixed in with some other chemicals that wouldn’t taste so good.

4. England drives on the left side of the road because of knights. The rest of us drive on the right because of Napoleon.

Back in the day when people carried swords, it made the most sense to stick to the left side of the road so you could easily defend yourself with your dominant hand. Napoleon’s empire changed a lot of this as he insisted that many of the countries he conquered switch to the right side of the road.

You have tendons in your hands that are pulled by the muscles, but no muscles in your actual fingers. Think about that next time you’re typing.

6. Buzz Aldrin’s mother’s surname, before she got married, was Moon.

Aldrin was famously part of the team of astronauts in the Apollo 11 mission and one of the first people to walk on the moon.

In order to be part of the global “one percent,” you need an income of about $32,000 annually. So if you want to accurately describe millionaires and billionaires, you probably want to refer to them as “the 0.01 percent.”

8. Bees can sense a flower’s electric field and use it to find pollen.

9. You have a unique tongue print. 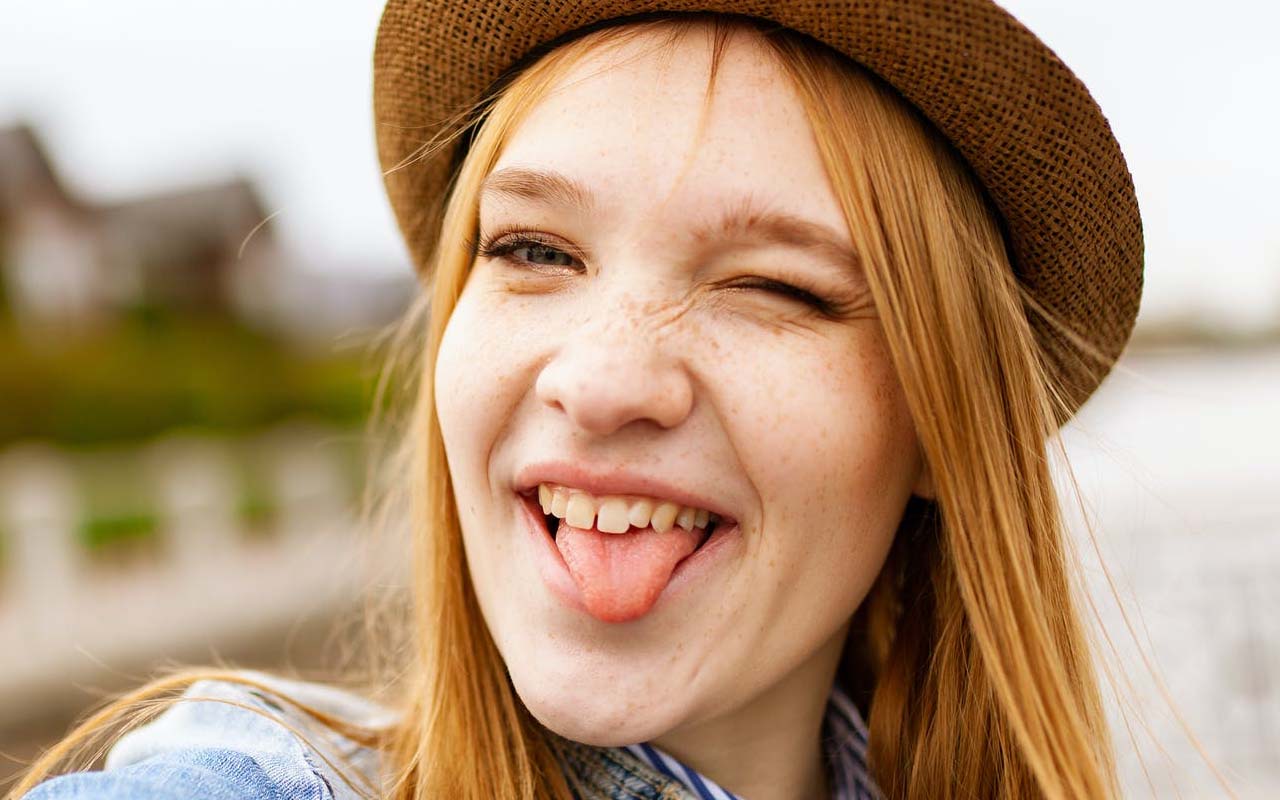 Using both their shape and texture, it is possible to use your tongue as a method of identification.

10. There’s a type of bacteria that lives in hairspray. 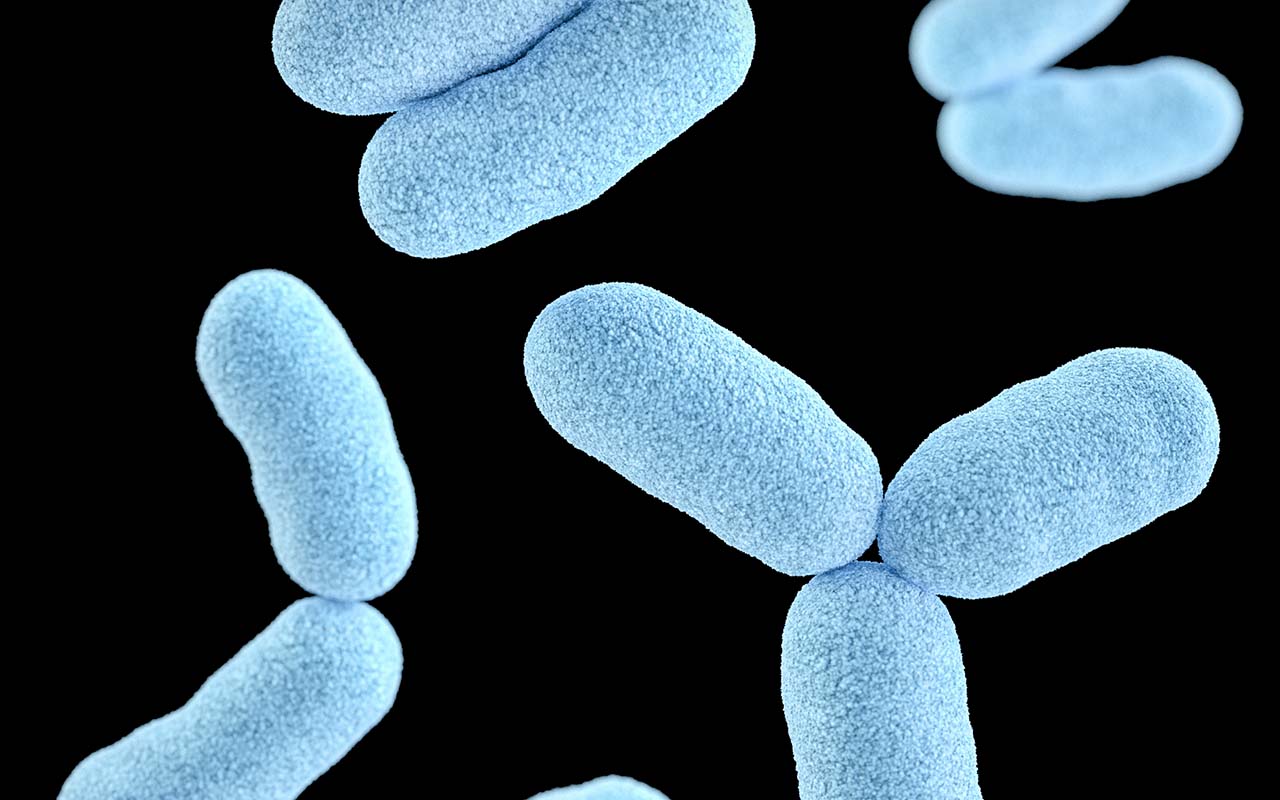 It was discovered in 2009 and named Microbacterium hatanonis after Japanese scientist Kazunori Hatano.

In June 1991 the Space Shuttle Columbia lifted off with seven human crew members and 2,478 jellyfish polyps. The polyps – an early stage of the jellyfish life cycle – were held in flasks and bags filled with artificial seawater, and were part of an experiment designed to figure out how living things are affected by the microgravity in orbit around Earth. By the end of the mission, they’d reproduced and there were 60,000 jellyfish orbiting Earth.

12. There are five species of flying snake.

Ok, so it’s more like controlled falling than true flying. These snakes can’t really gain altitude. But they can glide through the air between trees.

13. Cats can purr in different ways depending on what they need.

Studies showed that they add some sounds that are similar to kittens meowing or babies crying when they are hungry.

14. When actors are acting, they don’t just wear the costume of the character but they also change their behavior and almost become new people. 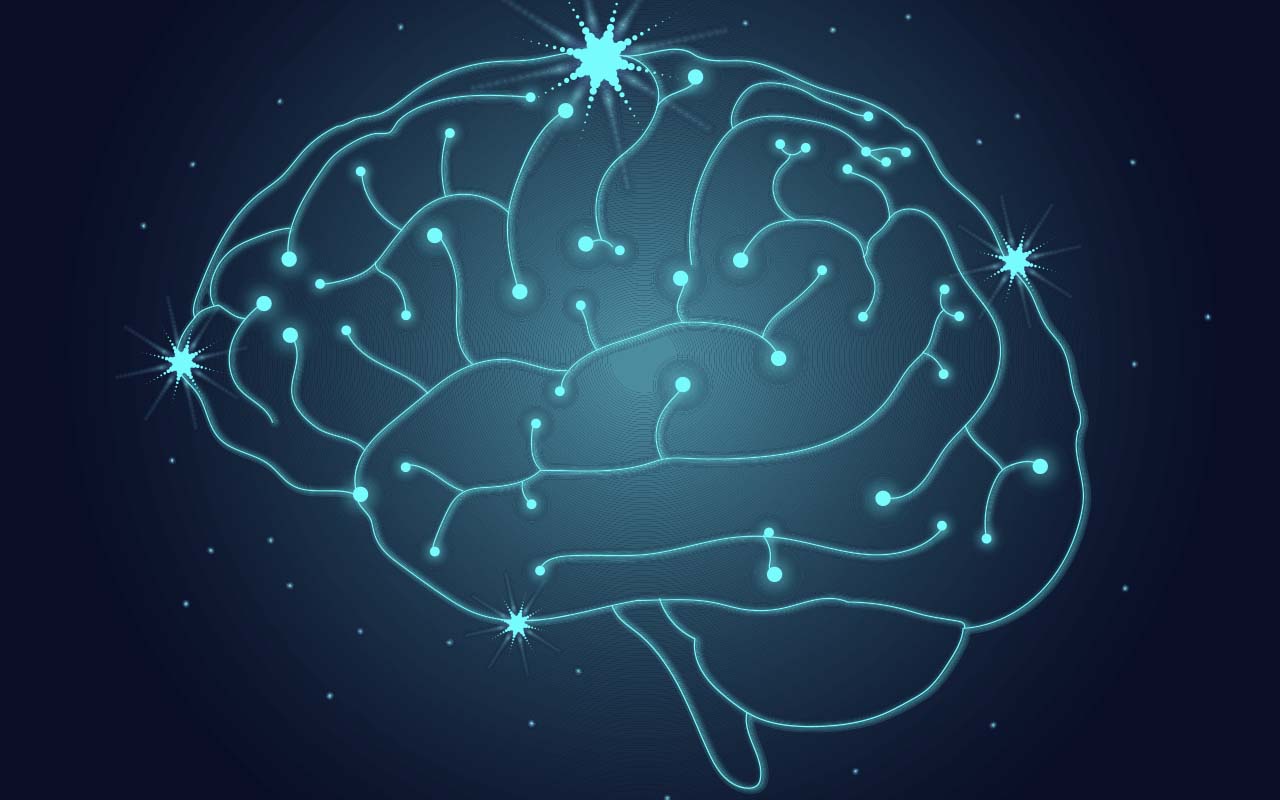 Brain scans show that the activity in the brain of an actor, when answering the same questions, can be different depending on whether they are themselves at that moment or whether they are portraying characters. This means that they almost literally become their characters.

15. The blocks used to build the Great Wall of China are held together by a special cement made with sticky rice.

More than that, the same mixture was used in other big constructions of the Ming Dynasty when one of the strongest parts of the wall was built.