10 Interesting Things That Will Likely Happen Before 2050

10 Interesting Things That Will Likely Happen Before 2050

The future is bright and filled with possibilities. Today, we are more scientifically advanced than ever before, with breakthroughs made in the field of science and medicine. We know that by the mid-century, self-driving cars will be a common commodity and intelligent machines will be walking among us. With 2050 just a few decades away, here are 10 interesting things that are very likely to happen before 2050.

For decades, mankind has been obsessed with colonizing other planets; especially Mars. Billionaire SpaceX CEO, Elon Musk, says the red planet can be made hospitable to humans, and he’s already planning for the reality. In 2017, Musk said he wants to land at least two cargo ships on Mars by 2022 and, by 2024, Musk says he wants to send passengers to Mars. While NASA says there is not enough CO2 to terraform Mars, Musk believes the mission is indeed possible. (source)

2. The world’s population will be nearly 10 billion.

3. Earth will have a close call with an asteroid.

On April 13, 2029, an asteroid will pass within close proximity to Earth. According to NASA, the 340-meter-wide near-Earth asteroid called 99942 Apophis, will cruise harmlessly by Earth, about 19,000 miles (31,000 km) above the surface. That’s within the distance that some of our spacecrafts orbit Earth. (source)

4. Bigelow Aerospace plans on beginning construction on the first ever space hotel by 2021.

According to the company, the B330-1 and the B330-2 are designed for low-Earth orbit, and each is capable of housing up to six very wealthy people inside its 330 cubic meters (nearly 12,000 cubic feet) of expandable space. (source)

5. In 2026, the Giant Magellan Telescope will be completed.

By the mid-2020’s, the Giant Magellan Telescope is expected to be completed and operational. The extremely large telescope will be finished in the world’s largest observatory and will have 10 times the resolution of the Hubble Space Telescope. (source) 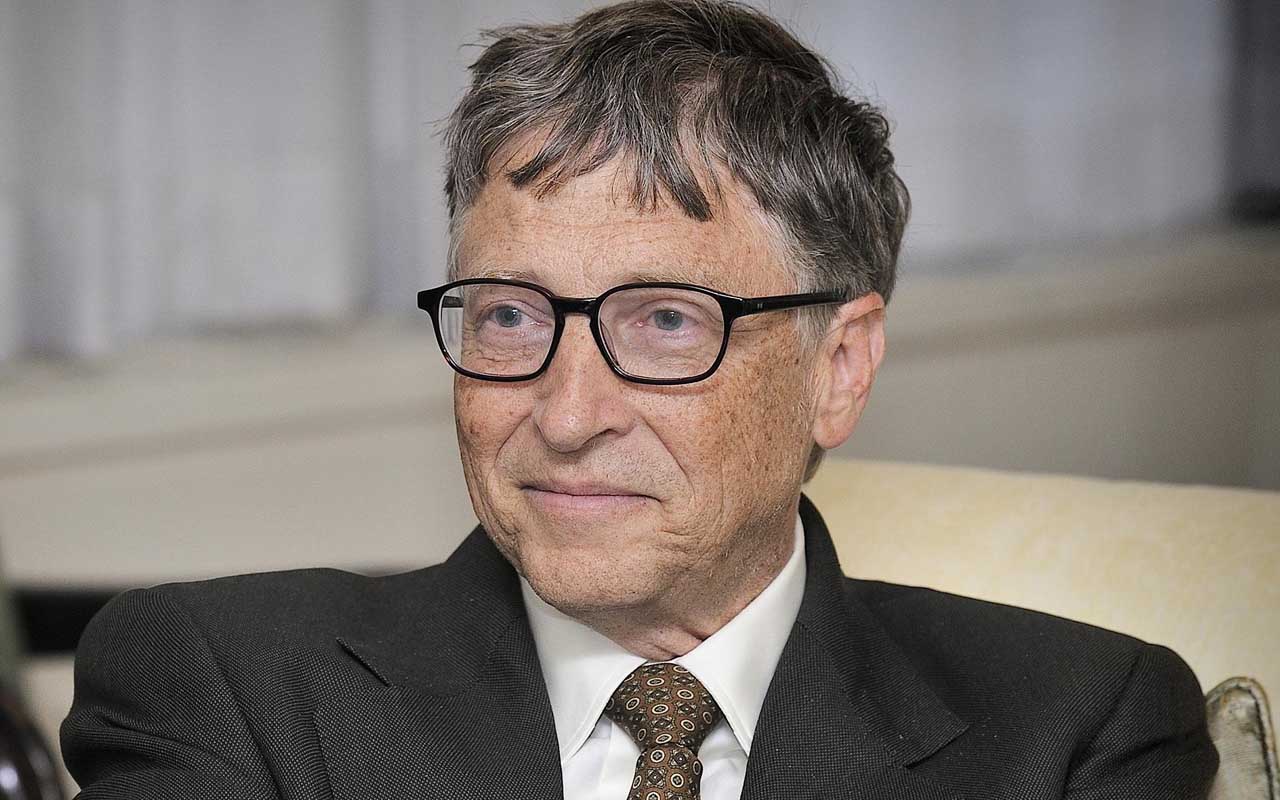 Famed futurist Ray Kurzweil predicts that AI will reach human intelligence by 2029, and will exceed our intelligence, 16 years following that. AI researcher David Levy predicted that by 2050, there would be human-like robots with their own emotions and the capability to hold intelligent conversations. (source)

8. Driverless cars will operate entirely without a human occupant’s control by 2035.

In the next decade, major car makers expect to release cars with self-driving features, such as steering, parking, gear-shifting, and braking. Driverless cars will be safer because they can draft closely behind other vehicles and eliminate human error, resulting in 4.8 billion fewer commuting hours. The Milken Institute also predicts that it will save Americans $500 billion per year in costs of damages, fuel, and lost productivity. (source)

9. The internet will reach every corner of the world.

Currently, about 40% of the globe has internet access, with 78% of users in developed countries and 32% in developing countries. But, experts predict that by 2050, more than 8 billion people will go online, 97.5% of the population then. (source)

10. The Sagrada Família catedral will finally be completed in 2026.

Construction on the Sagrada Família in Barcelona, Spain began nearly 150 years ago, on March 19, 1882, and was never completed. However, according to The Verge, the iconic church will be finished by architect Jordi Fauli and his team in 2026. (source)

Previous 10 Facts About Finland, the Country With the Happiest Population in the World
Next 14 Bizarre and Completely Random Facts to Make Your Day A Little Weirder