Check Out These Stunning Photos Of SpaceX’s Latest And Precise Rocket Landing – Aiming Towards The Mission To Mars. - Mind Blowing Facts

Check Out These Stunning Photos Of SpaceX’s Latest And Precise Rocket Landing – Aiming Towards The Mission To Mars.

Space Exploration Technologies Corporation, better known as SpaceX, is an American aerospace manufacturer and space transport services company. Elon Musk, Tesla Motors CEO and former PayPal entrepreneur, founded SpaceX in 2002. The mission behind SpaceX is to reduce the cost of space transportation and establish a colony in Mars.

So far, it has developed the Falcon 1 and Falcon 9 launch vehicles, which are reusable. To resupply the International Space Station (ISS), the team has also developed the Dragon spacecraft, which the Falcon 9 carries into orbit.

SpaceX successfully launched the Falcon 9 last Saturday, carrying 10 satellites for the Iridium communications company. What made this mission most valuable is not just the perfect take off and delivery, but the successful landing. The landing of Iridium-1 marks the seventh successful shuttle that landed perfectly on the drone ship. 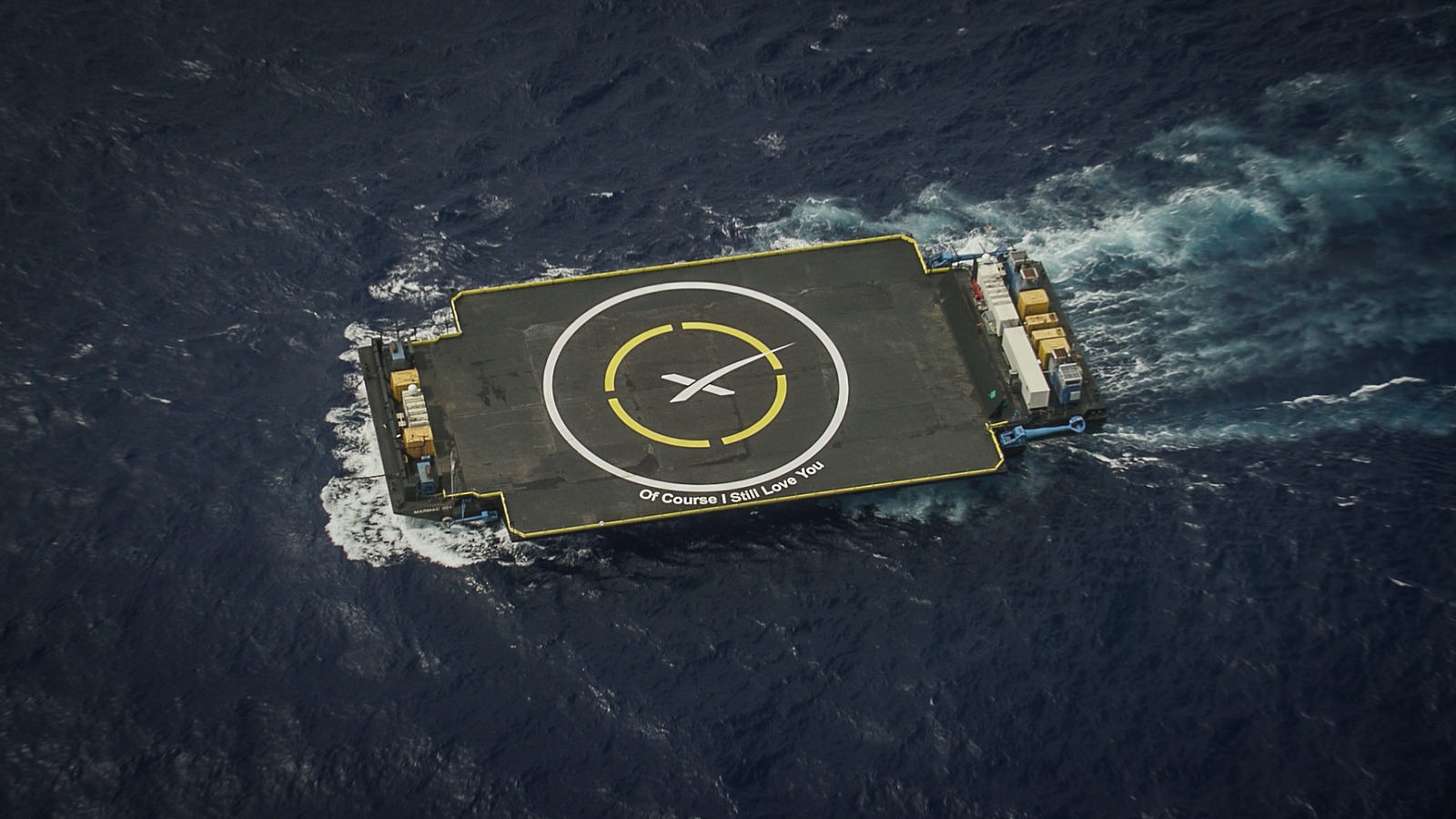 Last weeks landing was a remarkable one, since the rocket landed exactly on the center of the drone ship. SpaceX revealed their glorious moments through a series of pictures. The images reveal the moment the rocket ignites for take off and the victory moment of its landing. 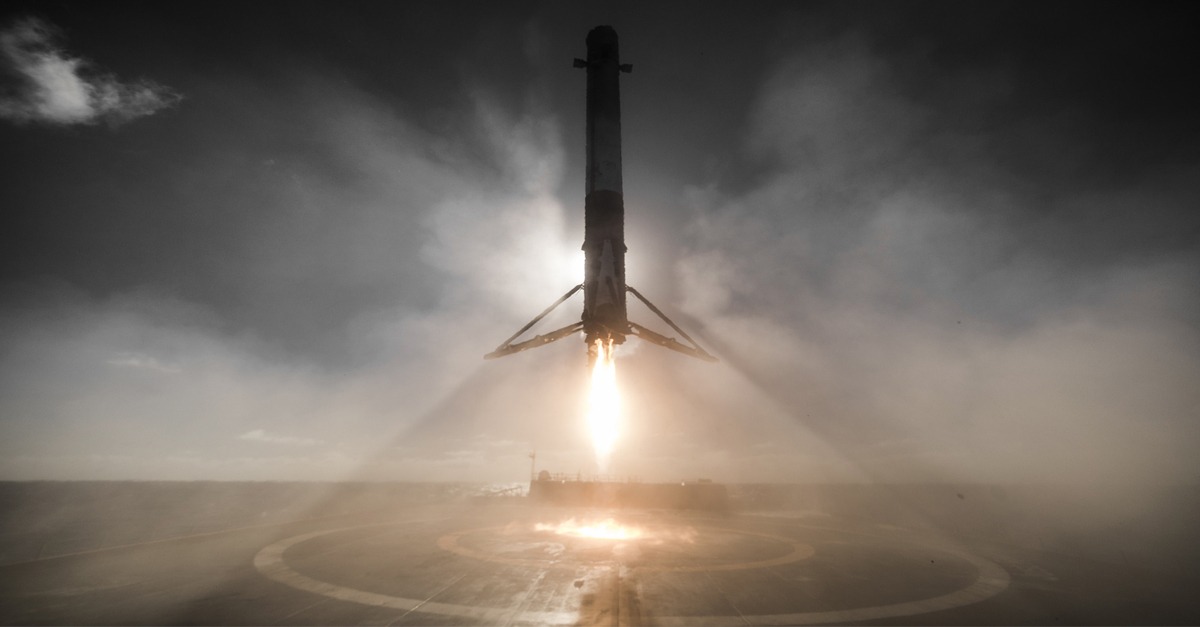 The photo above shows the 14-story-tall Falcon 9 rocket, moments before landing on a barge at sea this past weekend. Even though SpaceX has been capturing high-resolution photos of its launches, this picture itself is dramatic enough to put the viewer in awe. It appears as if there is an external halo surrounding the rocket. It could just be coincidence or sheer luck to be able to capture such a moment, or it could be a well prepared effort by the SpaceX team to capture the glorious moment. 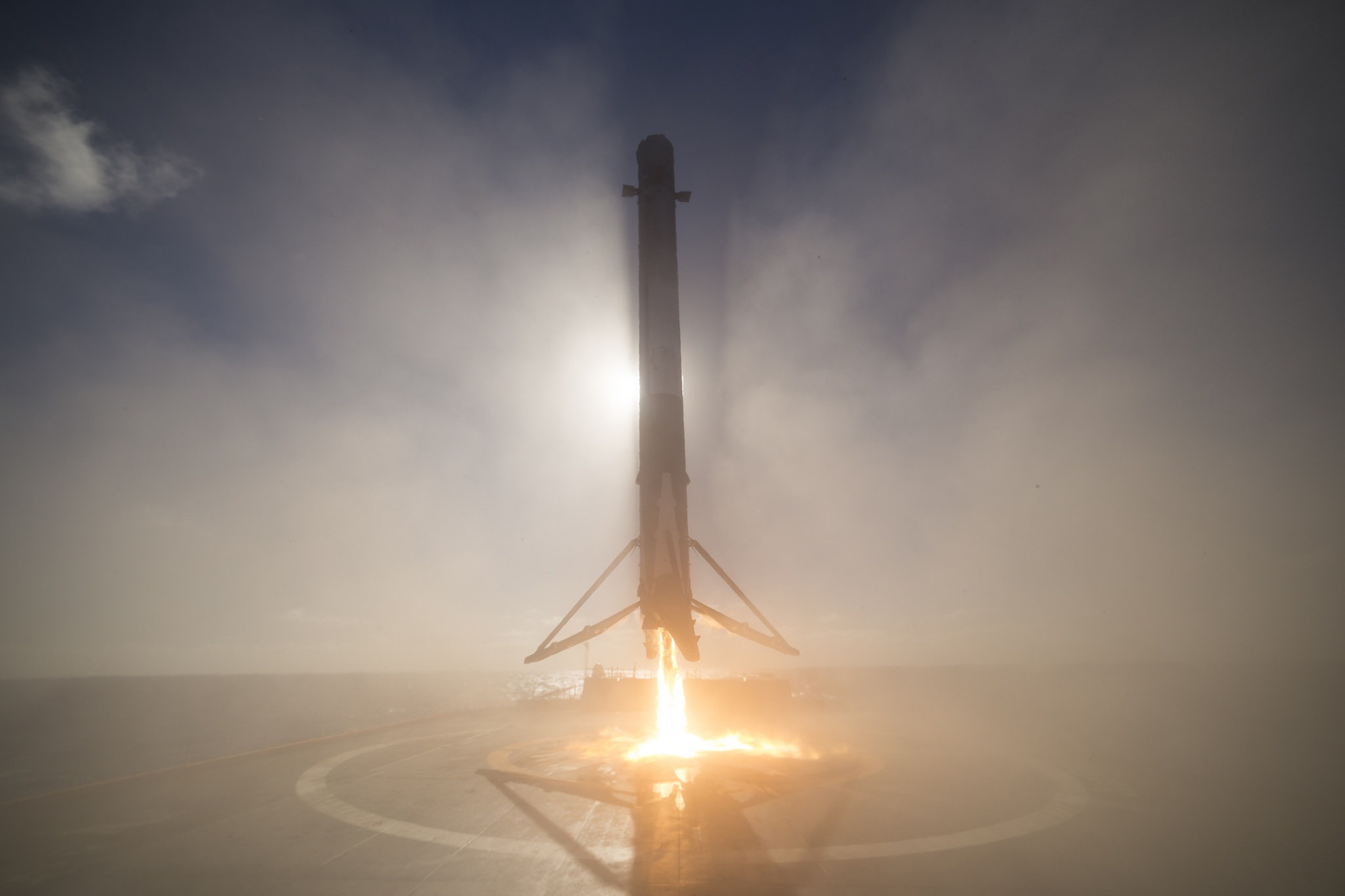 Last weeks launch took place at 12.54pm EST (5.54pm GMT) from Vandenberg Air Force Base in California. On September 1, 2016, as SpaceX prepared to test fire the powerful engines of its Falcon 9 rocket, an explosion rocked its launch pad at Cape Canaveral Air Force Station. The explosion ruined the rocket completely and it was the second loss the company endured within a year. Luckily, there was no human on board and no one was hurt.

The launch of Falcon 9 last week puts SpaceX back in action. We can expect a lot of breakthroughs in history and gladly look forward towards the manned mission to Mars.

Here are some of the stunning pictures released by SpaceX. 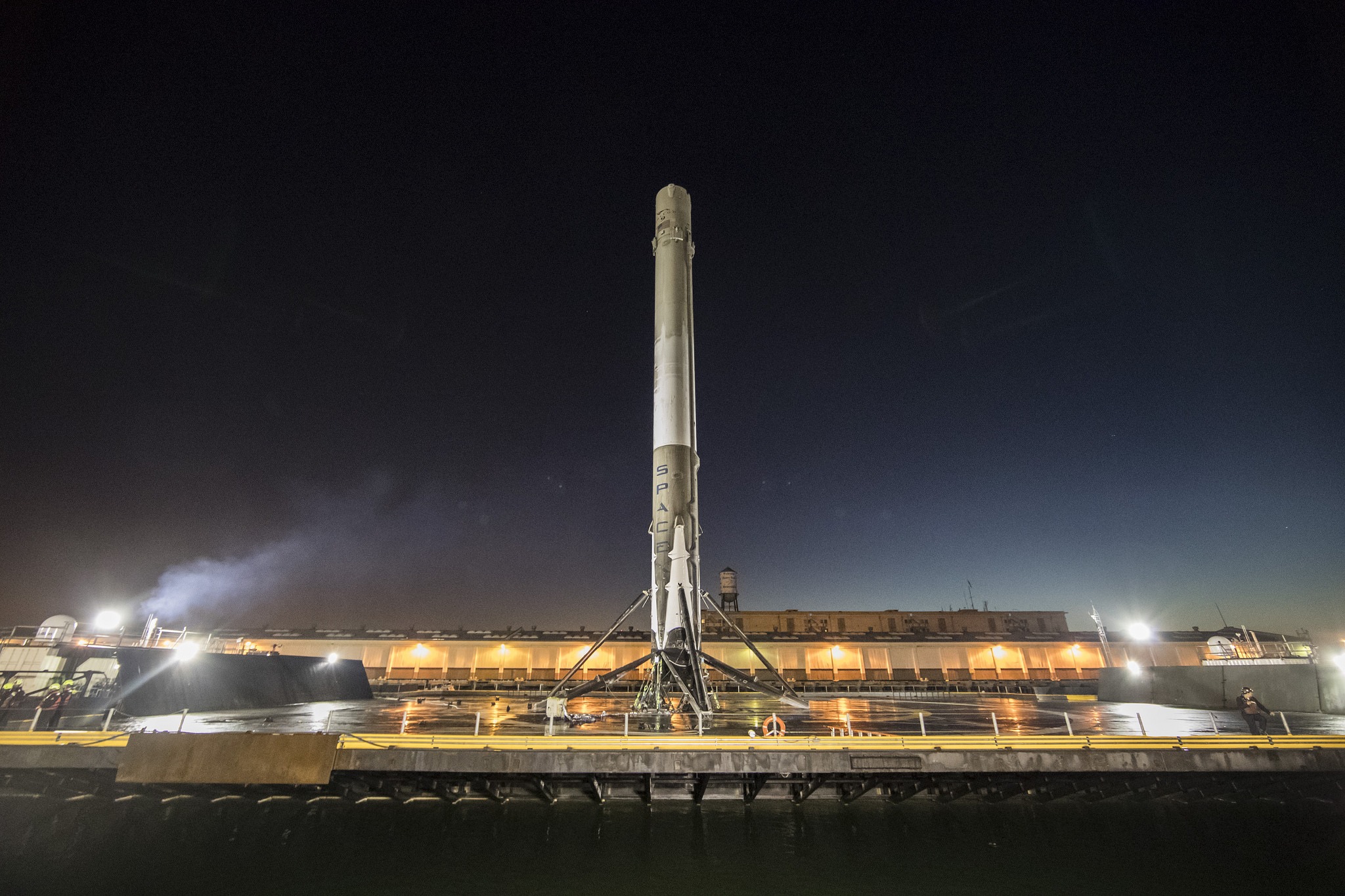 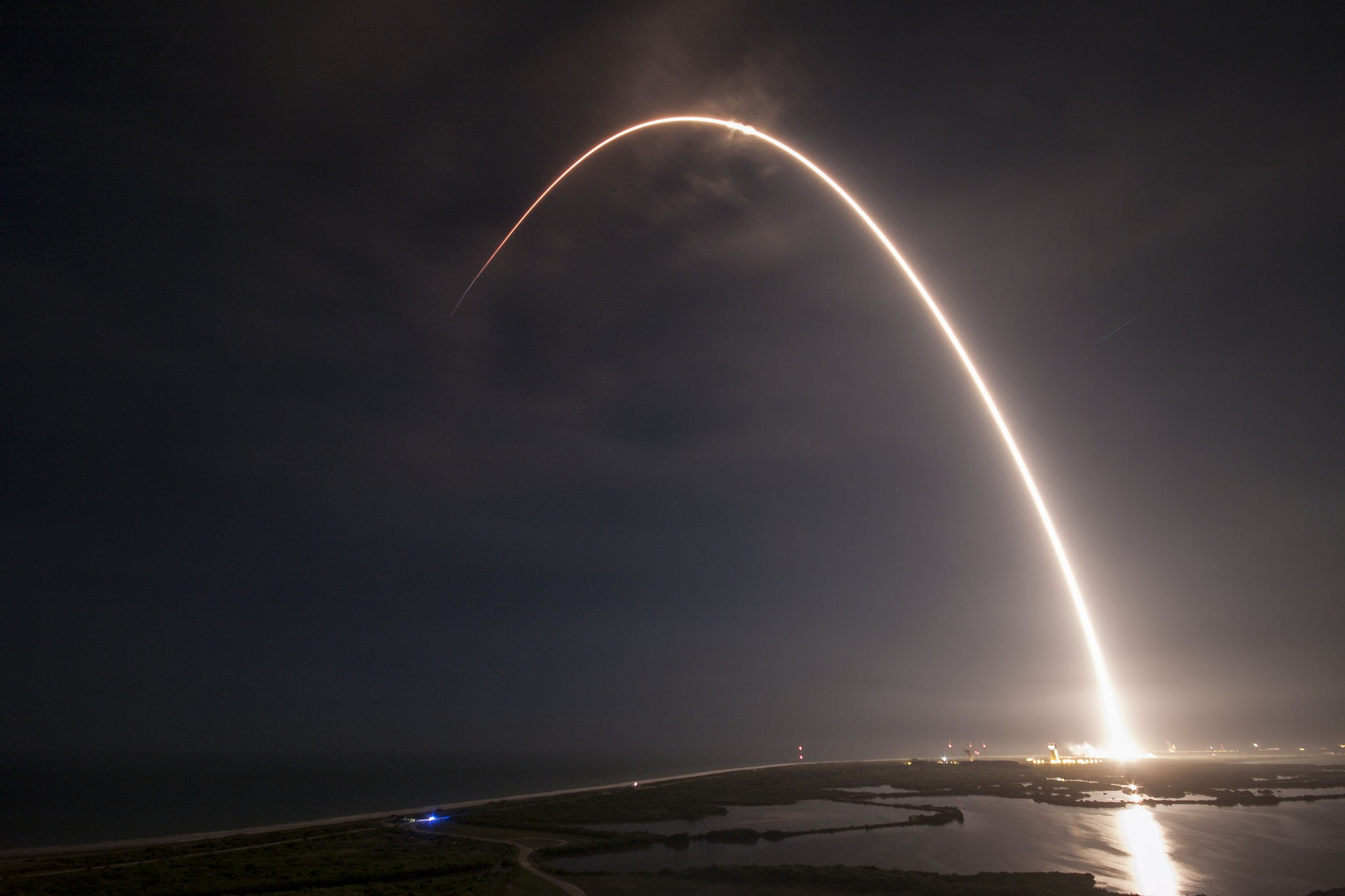 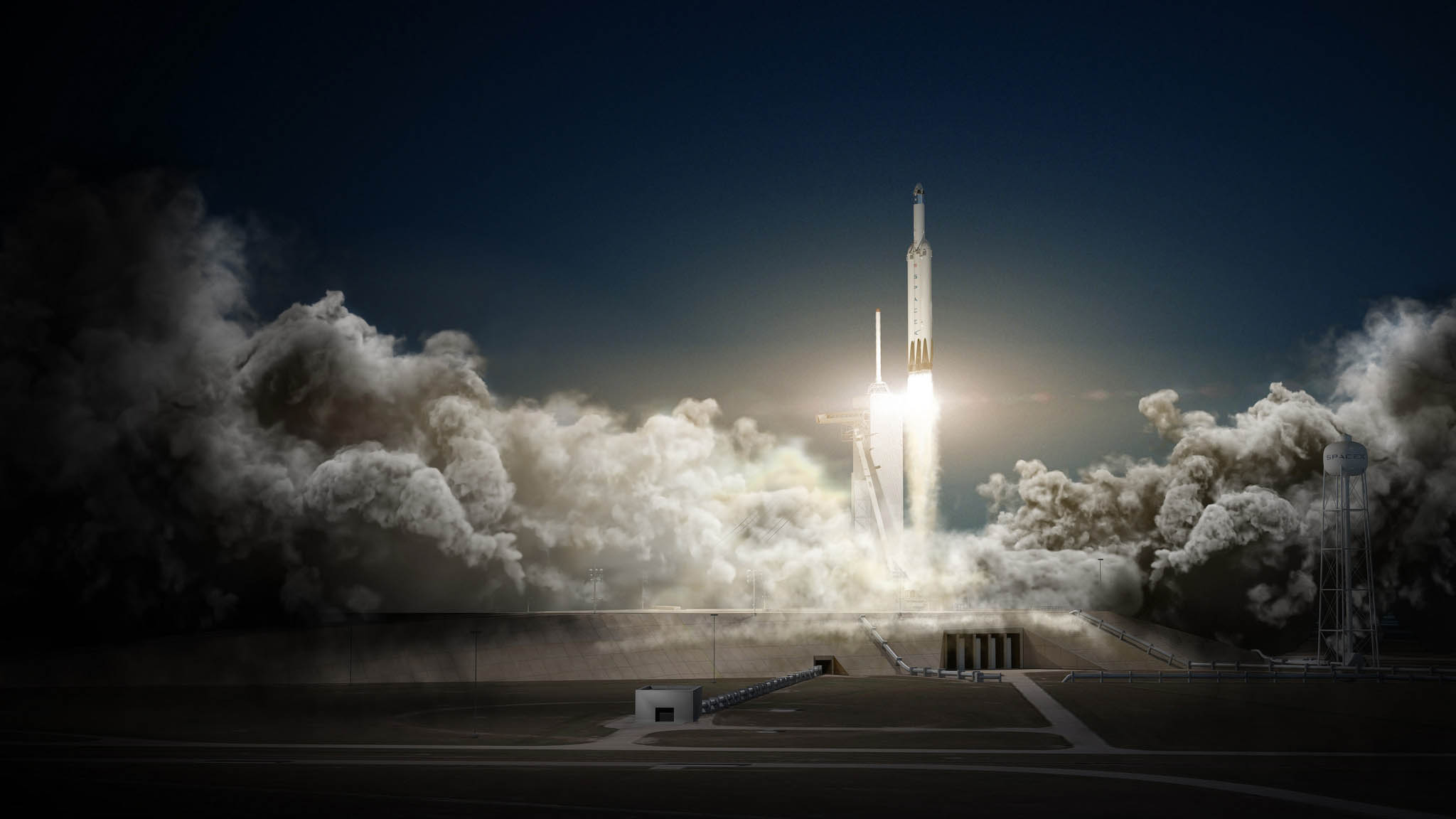 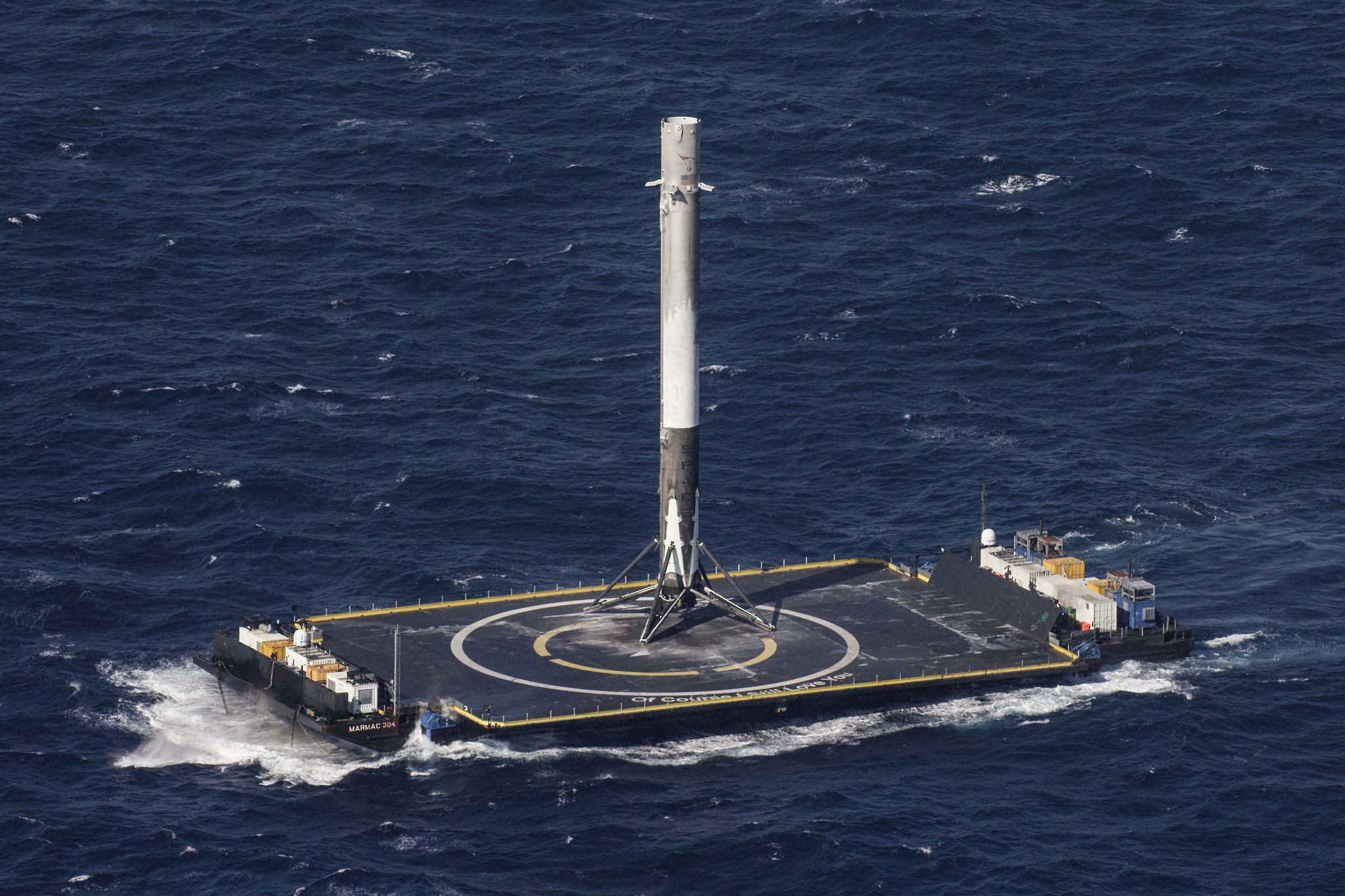 You might also be interested in: 18 Horrifying Photos With Insane Backstories That Will Keep You Up At Night
Our goal is to achieve accuracy and fairness. If you see an error or spot something that doesn’t look right, please feel free to Contact us!
Previous 12 Interesting Factoids About U.S. Trips to The Moon That You Have Never Heard
Next 15 Unknown Facts About Iceland That Will Make You Want To Live In This Dream Destination Forever