7 Subtle Signs You’re Suffering From Loneliness, According To Science

Everyone feels a little lonely now and again, and experts say that this forlornness can actually be a good thing, as long as you do something about it. People experiencing loneliness will sometimes have many social connections, online and otherwise, and yet experience a feeling of isolation and disconnection from other humans. Loneliness is actually an evolutionary adaptation that should spur us to get back to socializing, a state in which we are happier and safer. If you or someone you know suffer from some of these characteristics of typically lonely people, it may be a more powerful indicator of loneliness. 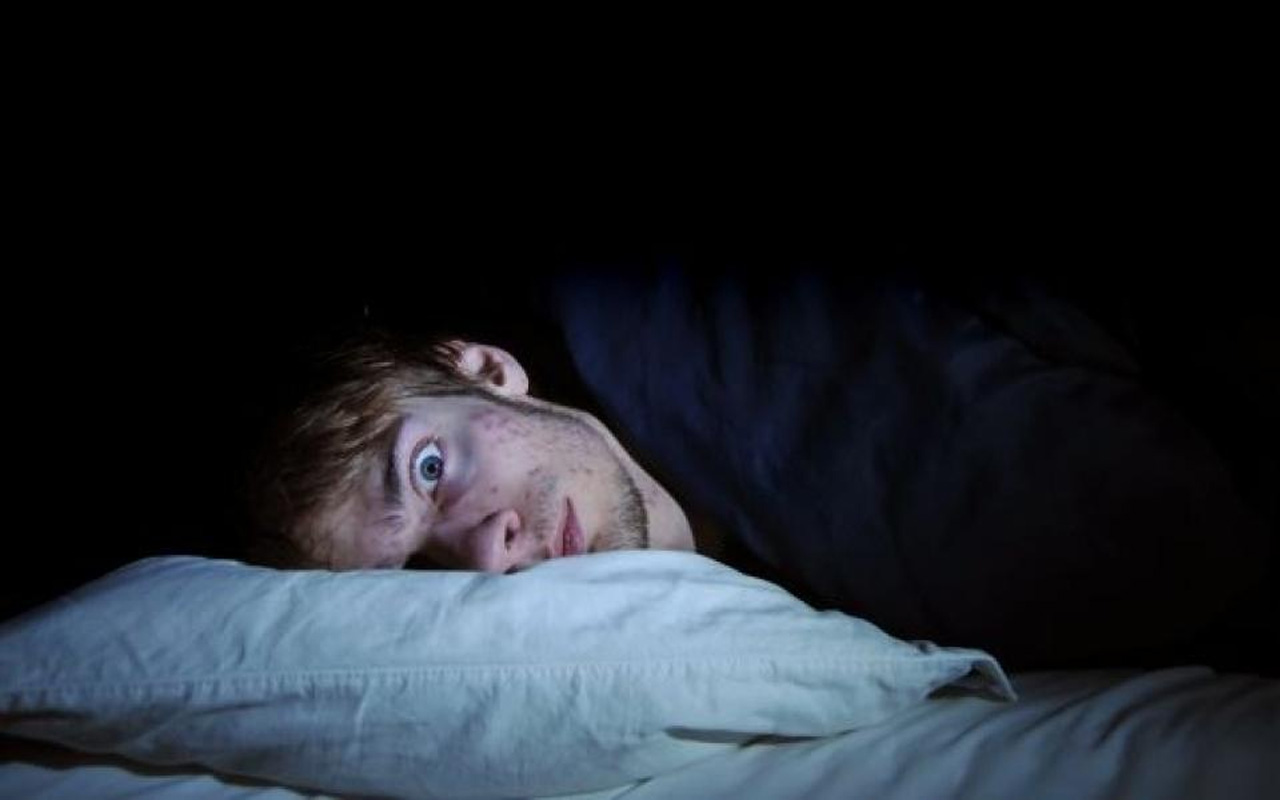 According to a research team from the American Academy of Sleep Medicine, loneliness can wreck your chances of getting a restful night’s sleep. A study conducted on the sleep cycles of 95 people in South Dakota indicated that the lonelier the participant, the higher the levels of fragmented sleep.

“When you feel lonely, you show more micro-awakenings. This means you wake up a little bit at night even though you aren’t aware of it.” – Cacioppo, a co-author of the study. 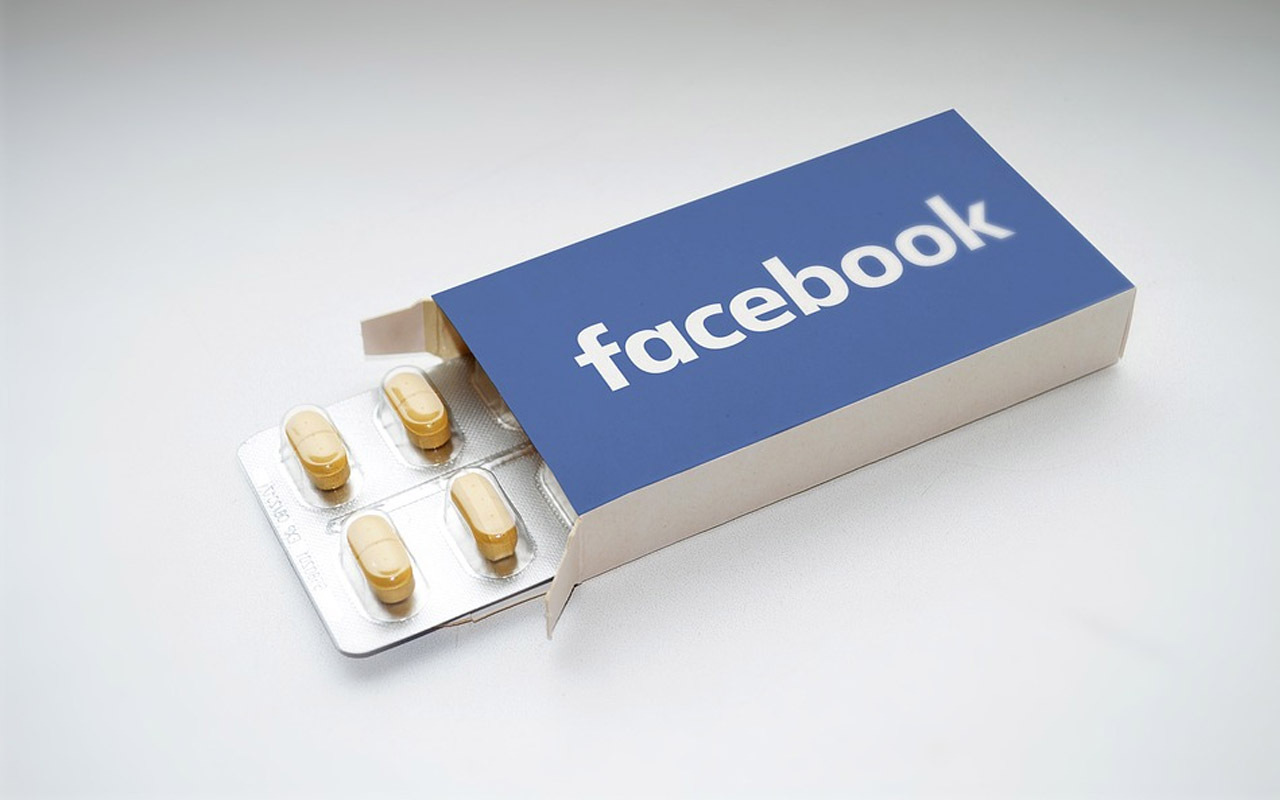 The research firm Nielsen estimates that the average American spends a little more than four hours on Facebook each month. But some folks hit that number in a week or even a day — and that’s not a good thing.

“Social networking feels temporarily satisfying for people who turn to that as means of interacting.”

The study indicated that having a lot of Facebook friends or Twitter followers won’t do much to stave off loneliness; instead, it can exacerbate the problem.

A study of 2,500 people over six years found that shopping and loneliness have an interesting kind of connection.  In order to “fill a void”, lonely people often have a strong urge to accumulate possessions and focus on material things. Socially disconnected people often indulge in materialistic pursuits to find “that one missing slice of happiness,” and it may temporarily lift their mood. 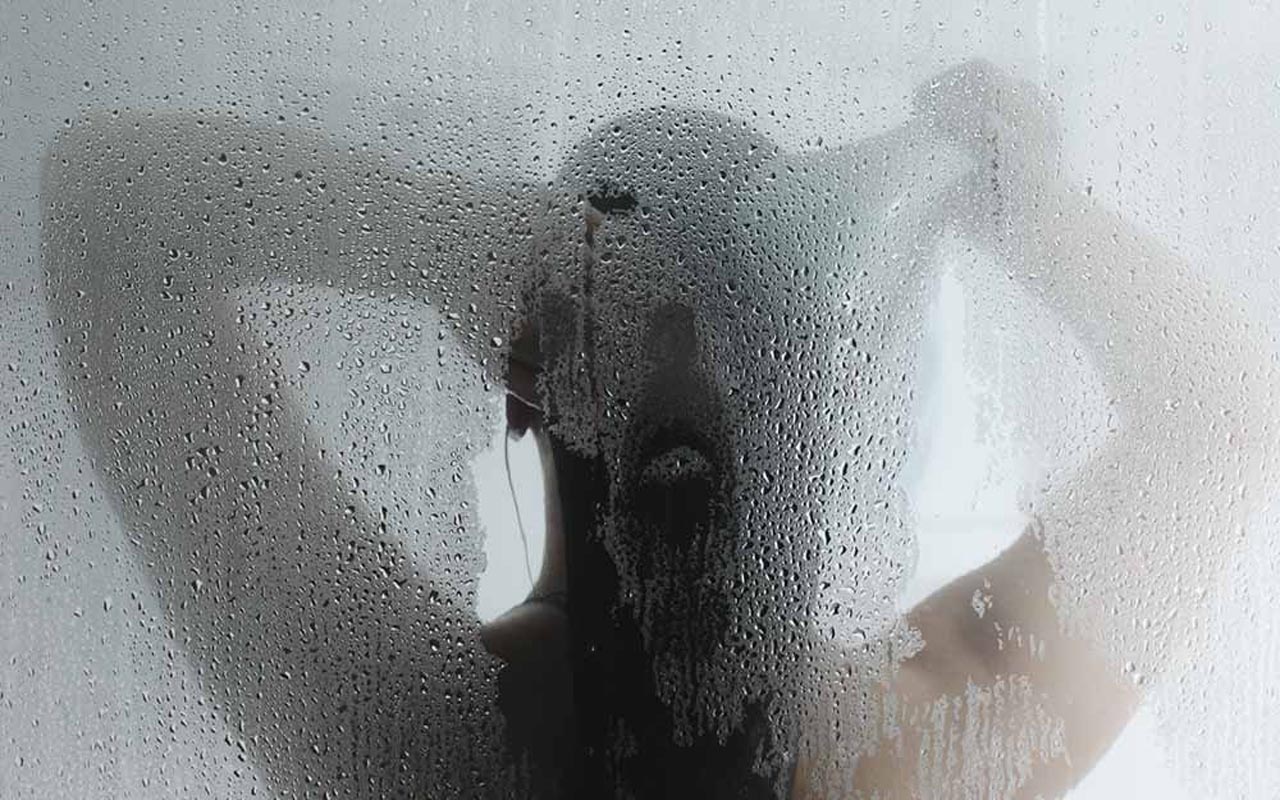 How does a steamy bath or piping-hot cup of coffee sound to you? If it sounds downright comforting, you might be lonely. According to psychologist John Bargh, PhD, a researcher at Yale University, the lonelier a person is, the more showers and baths they take, the hotter the water, and the longer they stay under the water. Bargh surveyed 51 college students about their levels of loneliness and everyday habits, and found that physical coldness equals feelings of social coldness. 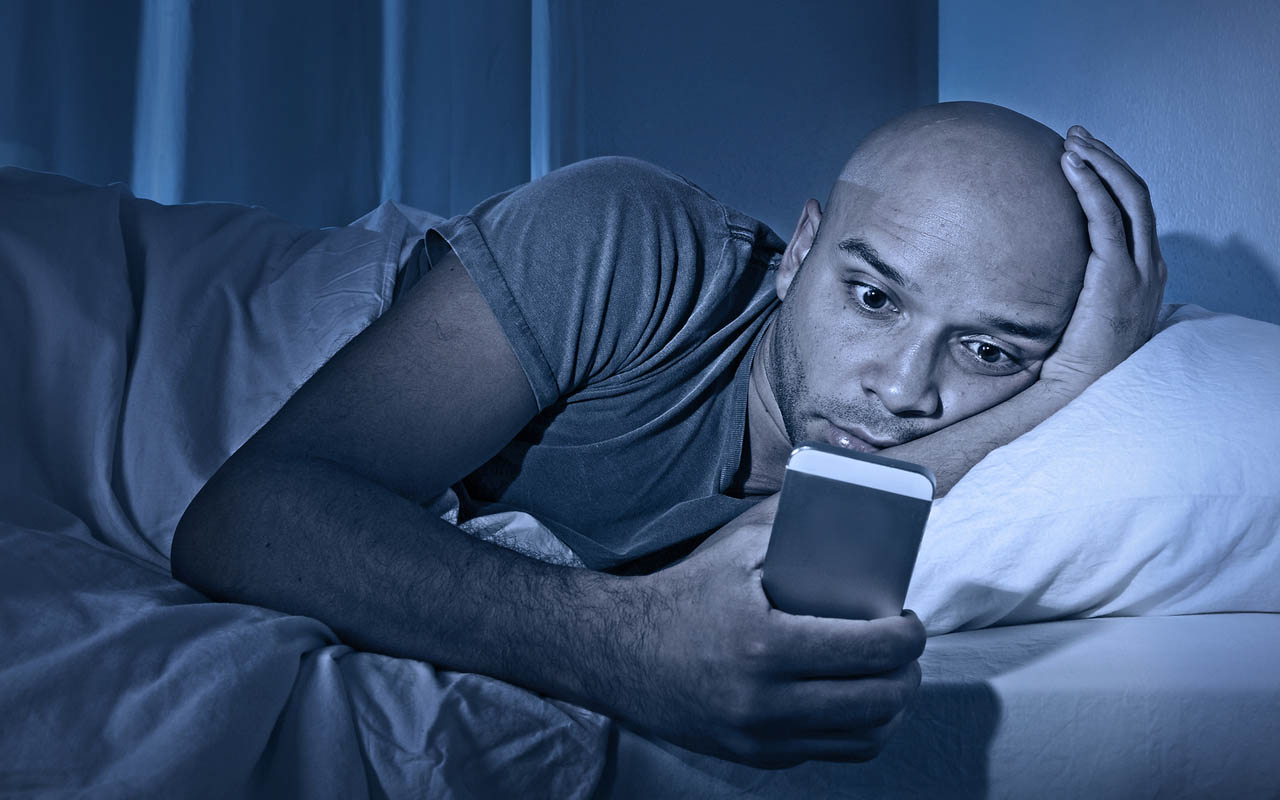 A 2011 study in South Dakota looked at nearly 100 people and measured their sleep patterns. The study which was mainly focused on feelings of isolation and anxiety, concluded that people suffering from loneliness underwent fragmented, messy sleep. 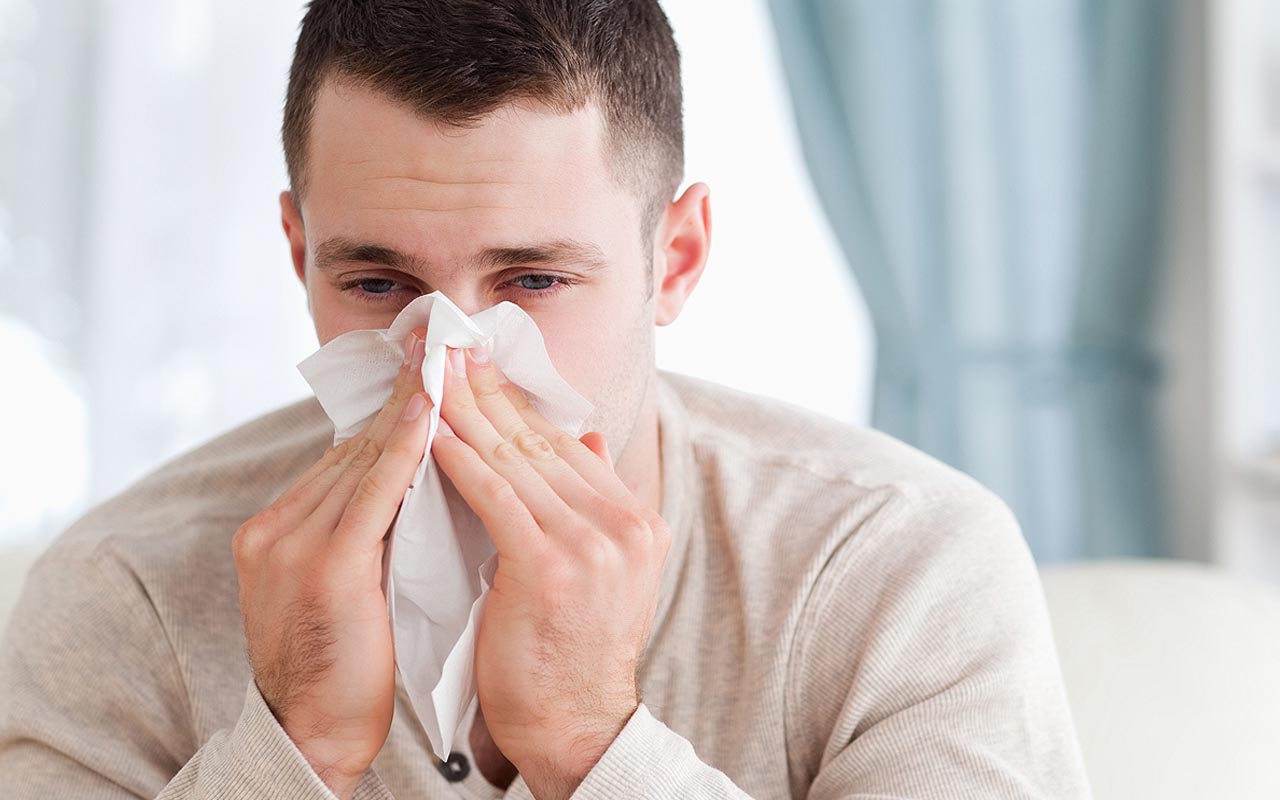 Physical isolation and loneliness have been associated with a bunch of different health problems, but one of the most striking is a weaker immune system than a highly socially satisfied person. According to a study from UCLA, the immune system shifts focus to bacteria rather than viruses in lonelier people. This in turn makes them prone to viral threats. 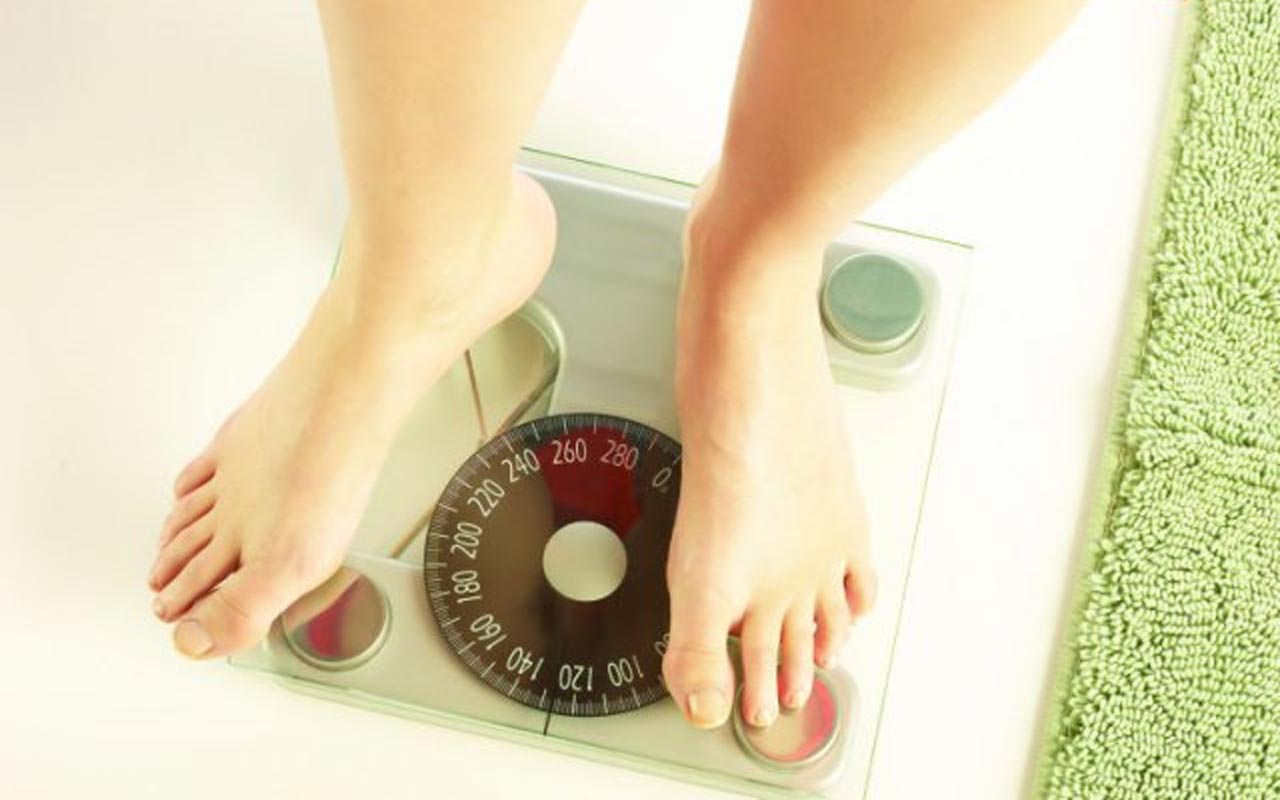 Loneliness and social isolation not only increases the chances of mood disorders but also causes the person to gain weight. Lonely people tend to fill the void they experience with their favorite food. The excessive desire to lay in bed and indulge in social media is also a key factor in gaining weight.

According to Cacioppo, being aware of your expectations of friendship and relationships, and how precisely you feel the ones you have are “falling short,” is often a good start. Experts also recommend challenging maladaptive thinking patterns: if somebody hasn’t talked to you for a while, a lonely person may assume they no longer want to be friends, while a more positive point of view may be that they’re busy. Train yourself for the social skills you need to view the world positively and to share good times with good people.

You should start taking steps to nip loneliness in the bud (call up a friend; make dinner plans next week) so you can prevent depression.