911 Dispatchers Reveal Crimes That Happen More Often Than We Imagine

911 Dispatchers Reveal Crimes That Happen More Often Than We Imagine

For those of you who don’t know what 911 is, it is an emergency service that connects a caller to a nearby Public Safety Answering Point (PSAP) dispatcher who is trained to route a call to local emergency medical, fire and law enforcement agencies. While many people think that the job of being a dispatcher is simple, it is far more complex and stressful than we imagine. Some 911 dispatchers eventually suffer from critical incident stress syndrome (CISS), which is similar to PTSD. They receive tons of calls every day. While some of them might be serious, others are fairly common. In a recent AskReddit thread, dispatchers shared stories of crimes that happen a lot more than you would probably think. 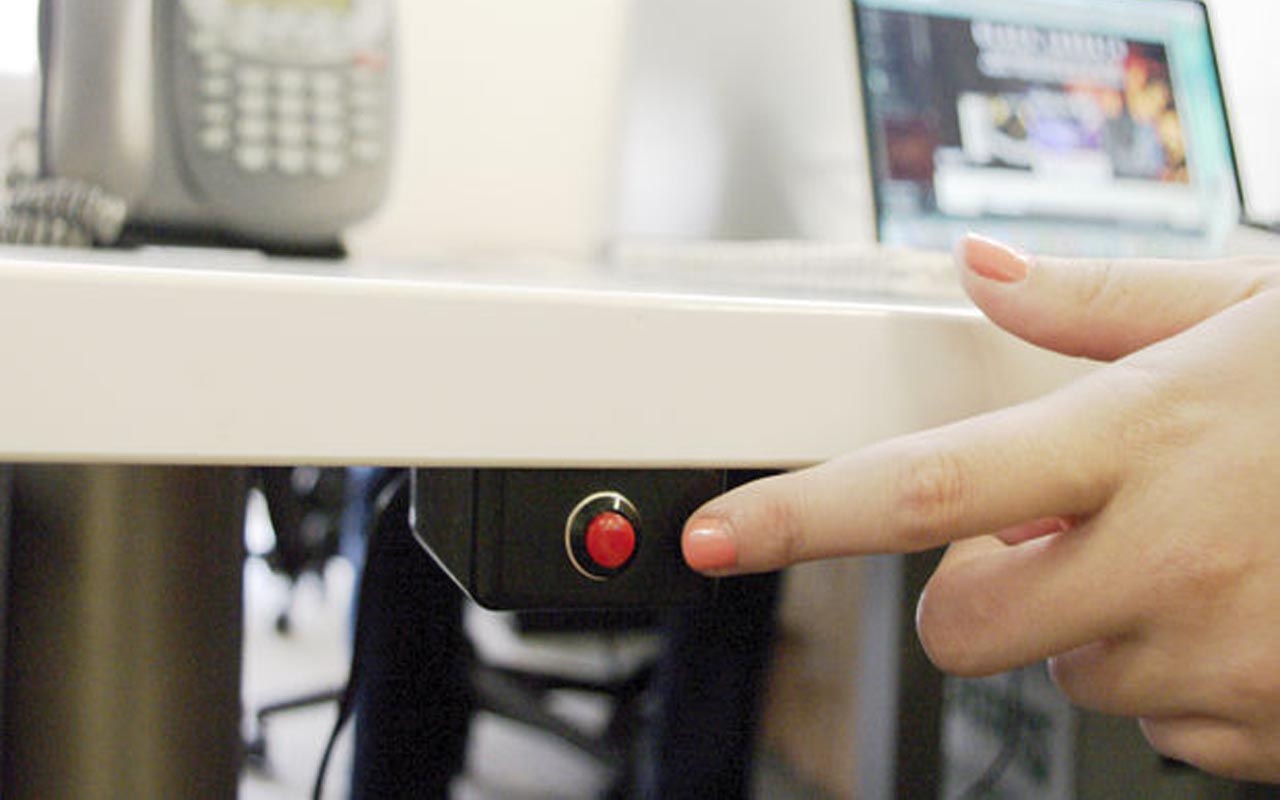 “I remember being surprised by how many bank alarm calls there were. Turns out, bank tellers accidentally bump the silent alarm button fairly often.”

“Cop here, not a crime, but the amount of missing people reported is insane. Normally juvenile runaways but I feel like it’s hundreds a day.”

It just floored me as to how frequently it happens. I guess if you act like you’re supposed to be walking out of the store with a canoe, people don’t seem to ask too many questions.” 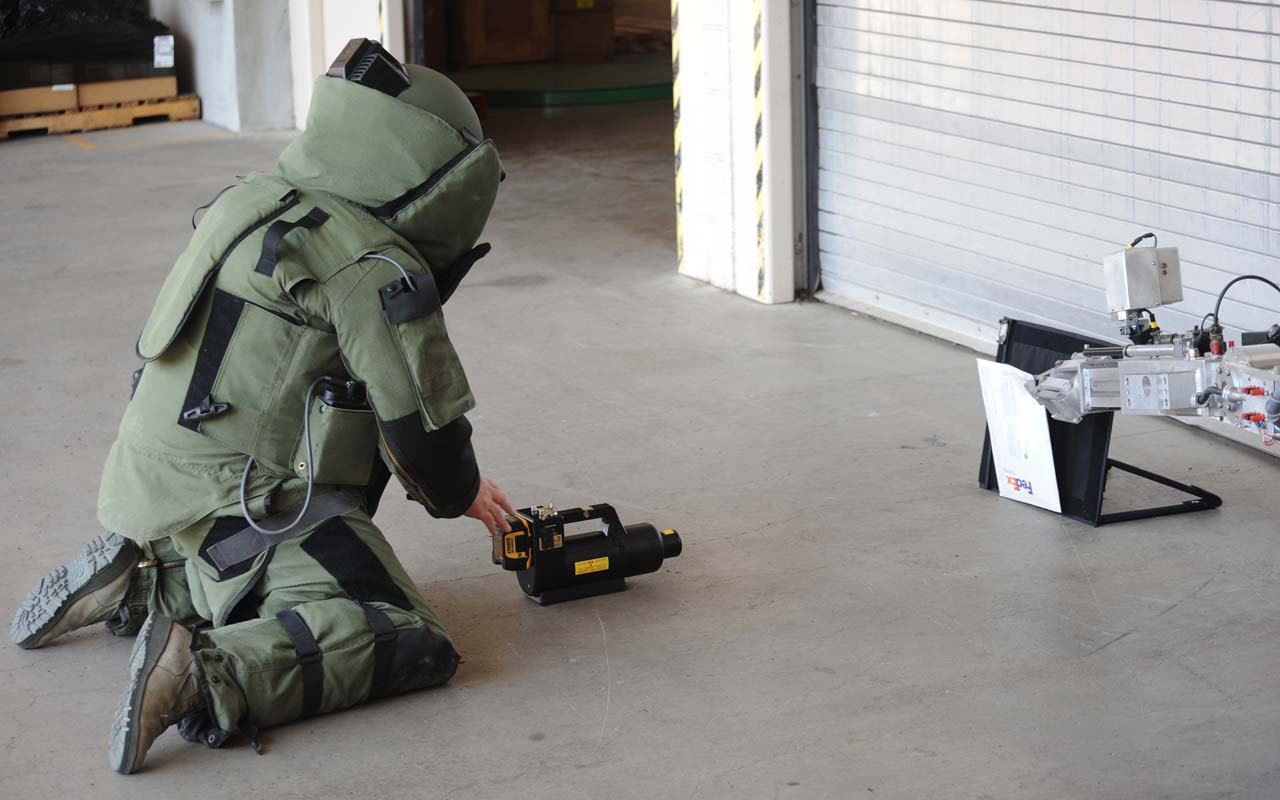 “My friend who was a 911 operator says that suspicious packages are reported all the time. 99.9999% of the time they’re backpacks left by homeless people.”

“As a former 999 operator, these ‘crimes’ were reported regularly-

Neighbors having a barbeque

Fireworks, even on Bonfire Night or New Year

‘I’m really drunk and I’ve lost my friends and I haven’t got any money left, you need to come and pick me up’ (No, we won’t)

“Lest anyone forget, you forgot to add to your list the ignorant people who call cops on little kids for running a lemonade stand.”

“Mom does dispatch. Not actually a crime per se but suicides. The number of times she tells me about talking to a parent/spouse/child that just found their loved one dead from suicide is depressing in and of itself. We live in Utah so our suicide rate is higher than almost everywhere in the nation.” 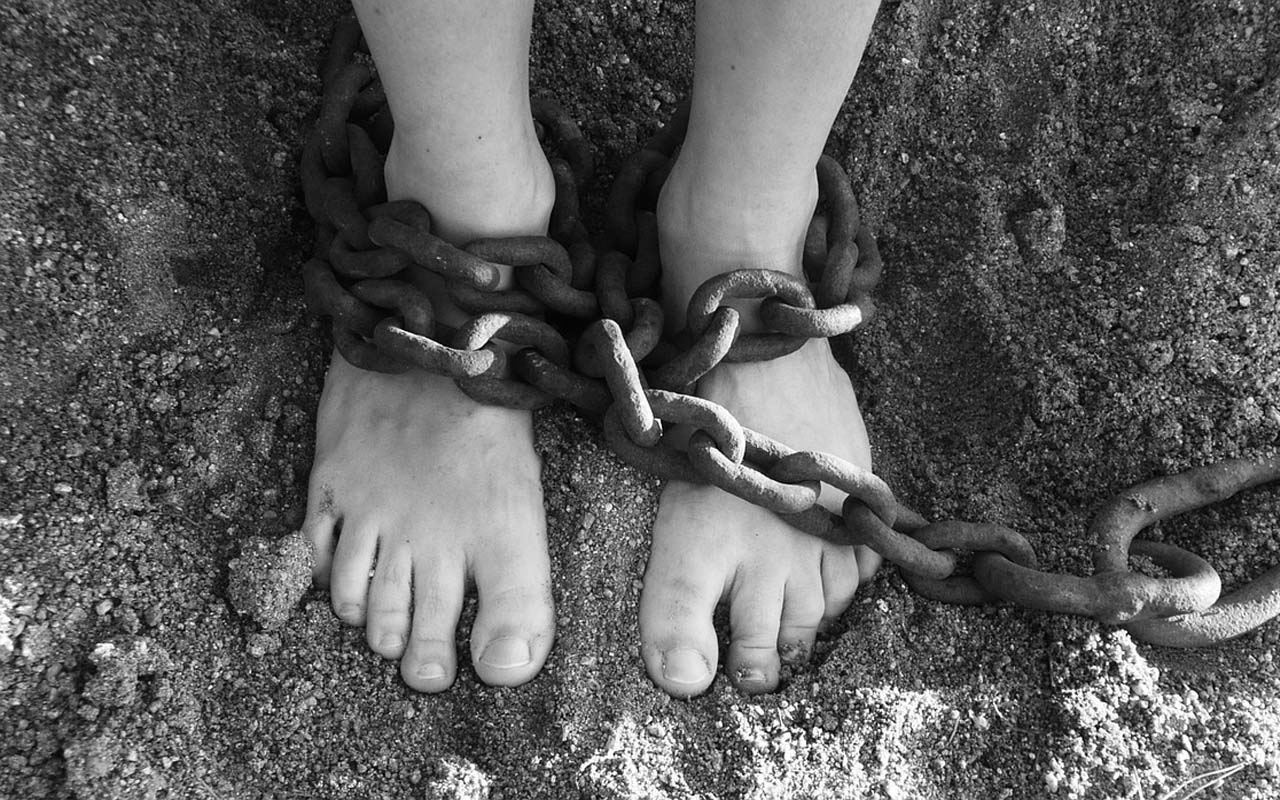 “Criminal lawyer here who has to listen to 911 recordings daily.

Almost every victim tells me by the time it’s a criminal offense that’s reported, it’s been going on for years. And usually? It’s someone from outside the family that reports.”

9. Old age and the pain that follows with it

Old people slip out of bed ALL THE TIME. You don’t really think about it but if they can’t really move, they will probably just get into bed barely resulting in them falling out of bed during the night.”

“Larceny from your vehicle. Especially when your car is unlocked (which is stupid to ever do). People who break into cars for a “living” are quick, able to get in and out without breaking anything, and will take anything they can find.”

“On the non-emergency side of the police calls we get, fraud and identity theft are really on the rise. Especially preying on the elderly, calling and saying a loved one is in jail and making them “pay” over the phone for bail. We have dozens of fraud calls pending every day. People are so trusting and naive to the fact that people are scamming them.”

12. Driving under the influence 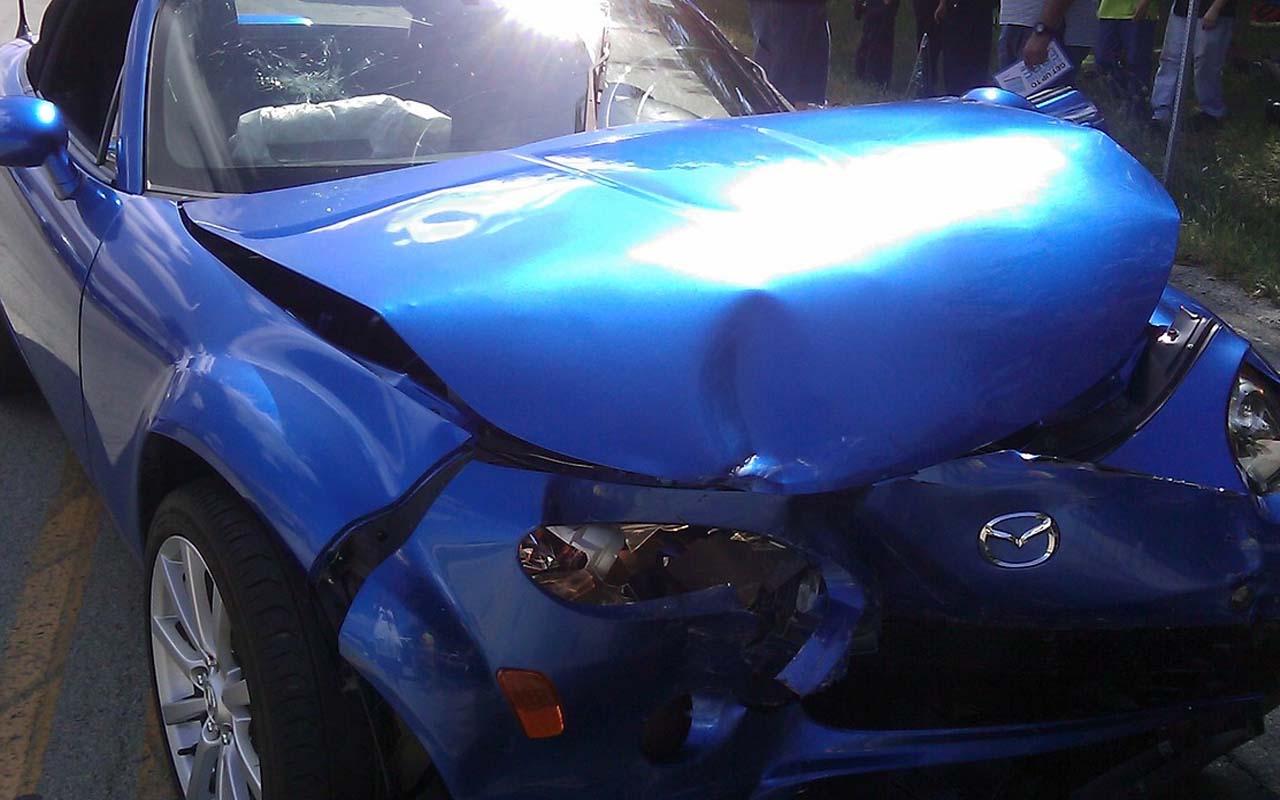 “DUI. We may have the plate, the location, the info of the driver but if the officer can’t find them there’s nothing that can be done.

To add onto that, I might tell an officer that they are obviously intoxicated and they clear the call with nothing done. They do that because DUI cases are a pain in the ass and often don’t amount to anything which is a shame considering the amount of work that goes into them.???????”

“(S)extortion, by which I mean people getting naked for a stranger during a Skype chat, that stranger records and/or takes a bunch of screenshots, and then tells them it’ll take $500 or more to prevent the video/pictures from being all over Facebook.

This used to be an occasional deal, maybe once every couple weeks, but lately, there are a few that come in every other day. A lot of it seems to come from the Philippines, or at least that’s where the money gets sent, and yes some people do send the money.”