Every day, you use hundreds of things to make your lives a little bit easier. But, have you ever thought about things like what the plastic piece at the end of your shoe lace is called? Or how long the US dollar lasts since it is created and circulated? Well, here we have gathered a list of facts about some common household items that are sure to surprise you.

According to the World Health Organization and UNICEF, some 2.5 billion of the world’s 7 billion people are without access to improved sanitation, which means more people have access to mobile phones—6 billion—than toilets.

2. The blob of toothpaste on a toothbrush is called a “nurdle”. 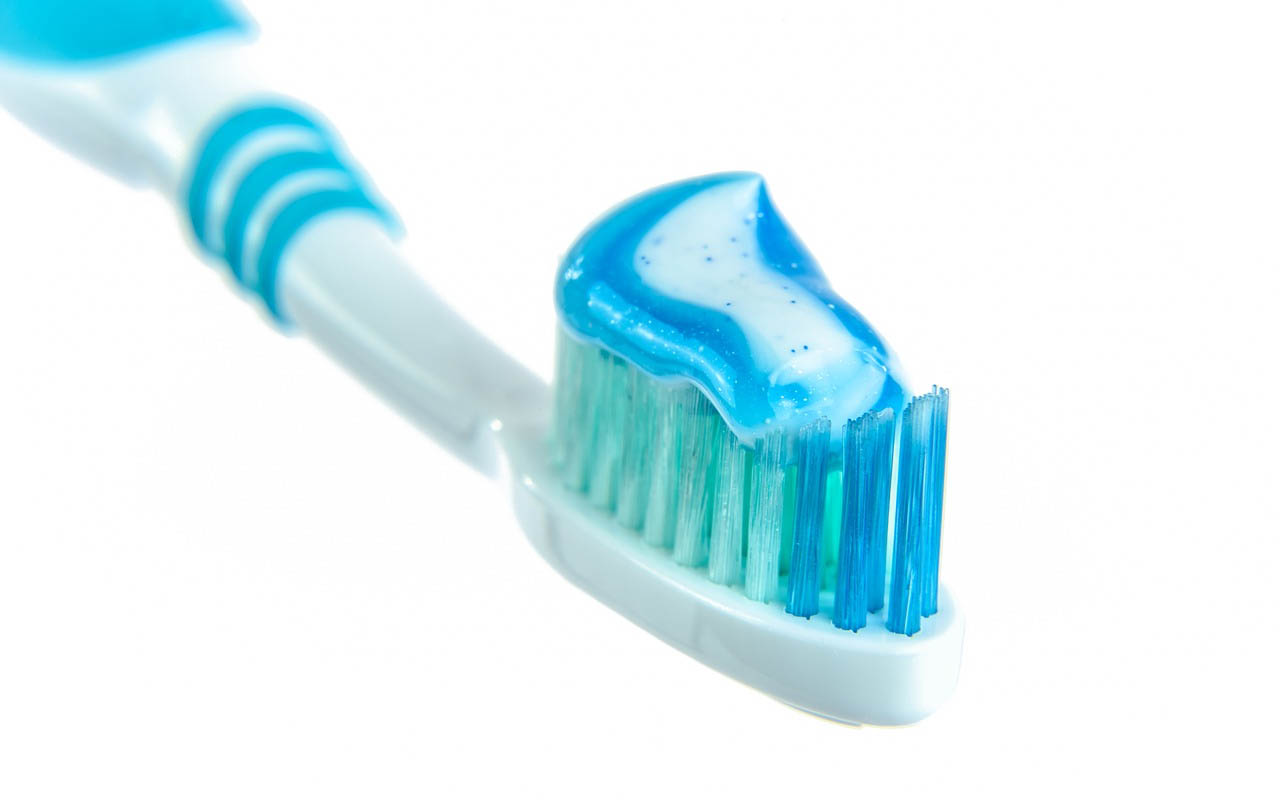 The little bit of toothpaste that you put into your toothbrush every day to brush your teeth is called a “nurdle”. While the origin of the word is unknown, the American Dental Association started using the word during the 1990’s to educate the public about proper brushing technique. 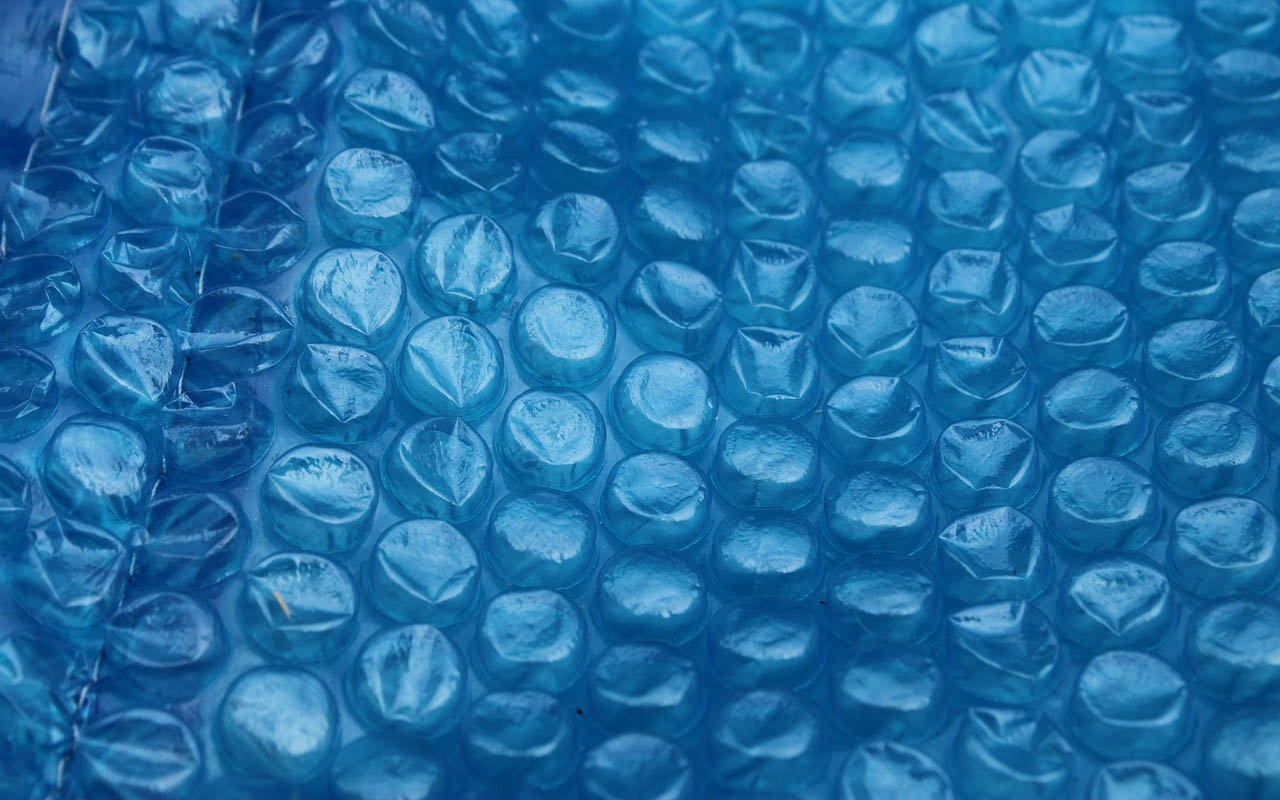 Bubble wrap was invented in 1957 by Alfred Fielding and Marc Chavannes as 3D wallpaper. Although bubble wrap is extremely popular today, the idea for a new form of household décor didn’t workout until 1960 when it was discovered that it could protect items during transportation.

4. The T-shirt was invented in 1904 and marketed to bachelors who couldn’t sew or replace buttons. 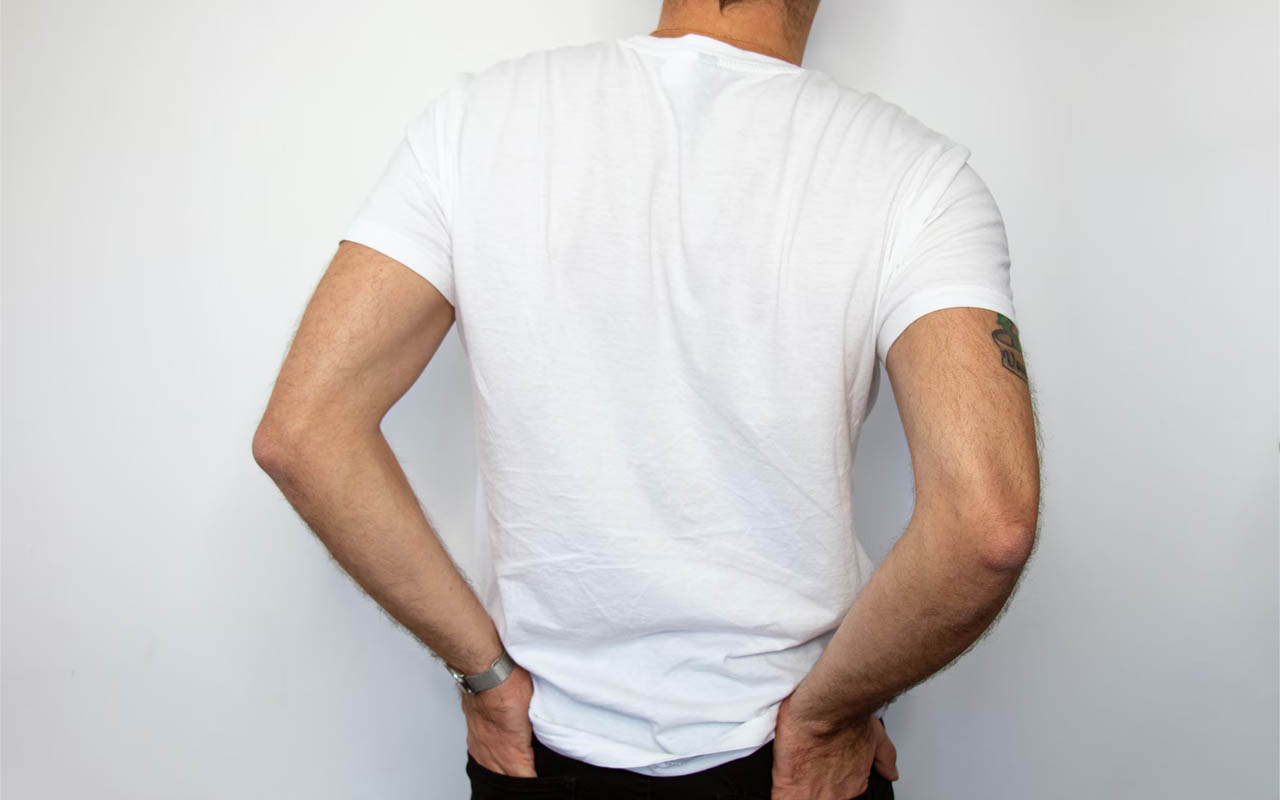 Invented in 1904, the t-shirt was marketed towards bachelors with the slogan “No safety pins — no buttons — no needle — no thread”. The U.S. Navy similarly saw the logic in this, and it was specified that sailors were to wear undershirts with no buttons under their uniforms.

5. The tiny pockets on your jeans were actually originally designed to hold pocket watches.

They were first used with the original Levi’s “waist overalls” jeans in 1890. Though people don’t use pocket watches anymore, the design stuck around and today, serves as a place to keep change.

6. Ruth Graves Wakefield, the inventor of the chocolate chip cookie sold the recipe for $1. In return, Nestle provided her with an unlimited lifetime supply of chocolate. 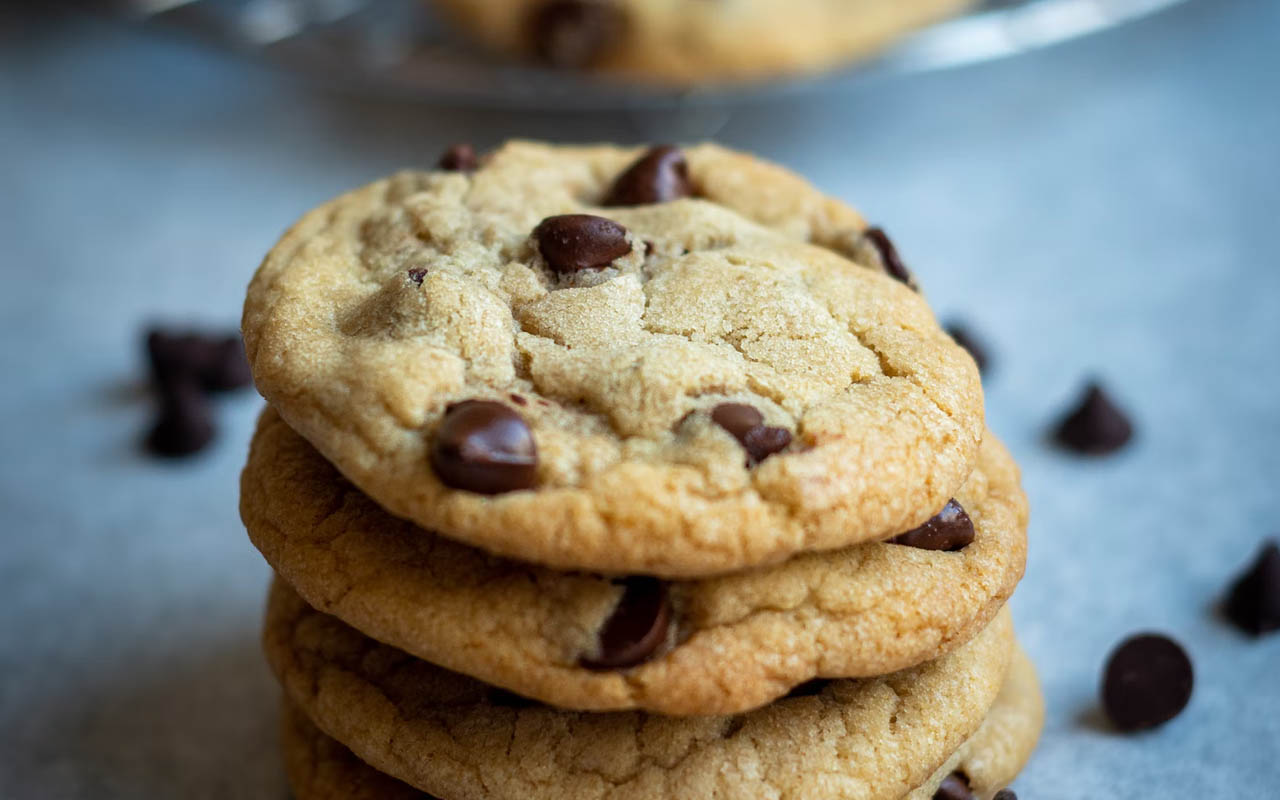 After inventing the popular chocolate chip cookies, Ruth Wakefield made a business arrangement with Andrew Nestlé, which gave Nestlé the right to use her cookie recipe for life. In return, she was given a lifetime supply of Nestlé chocolate.

7. Salt was once used as currency.

Centuries ago, salt was used to as currency. Some records indicate that salt was used as currency as early as 6,000 BC when salt crystals were harvested from the surface of Lake Yuncheng in China. Since then, various cultures the world over have used the mineral as a resource for trade. In fact, the term “salary” is actually derived from the Latin term “salarium,” which means “salt money”.

To put things simply, the iPhone 6’s clock is 32,600 times faster than the best Apollo era computers and could perform instructions 120,000,000 times faster.

9. Rice is the oldest food that we still eat today. The only other food that might be as old is corn. 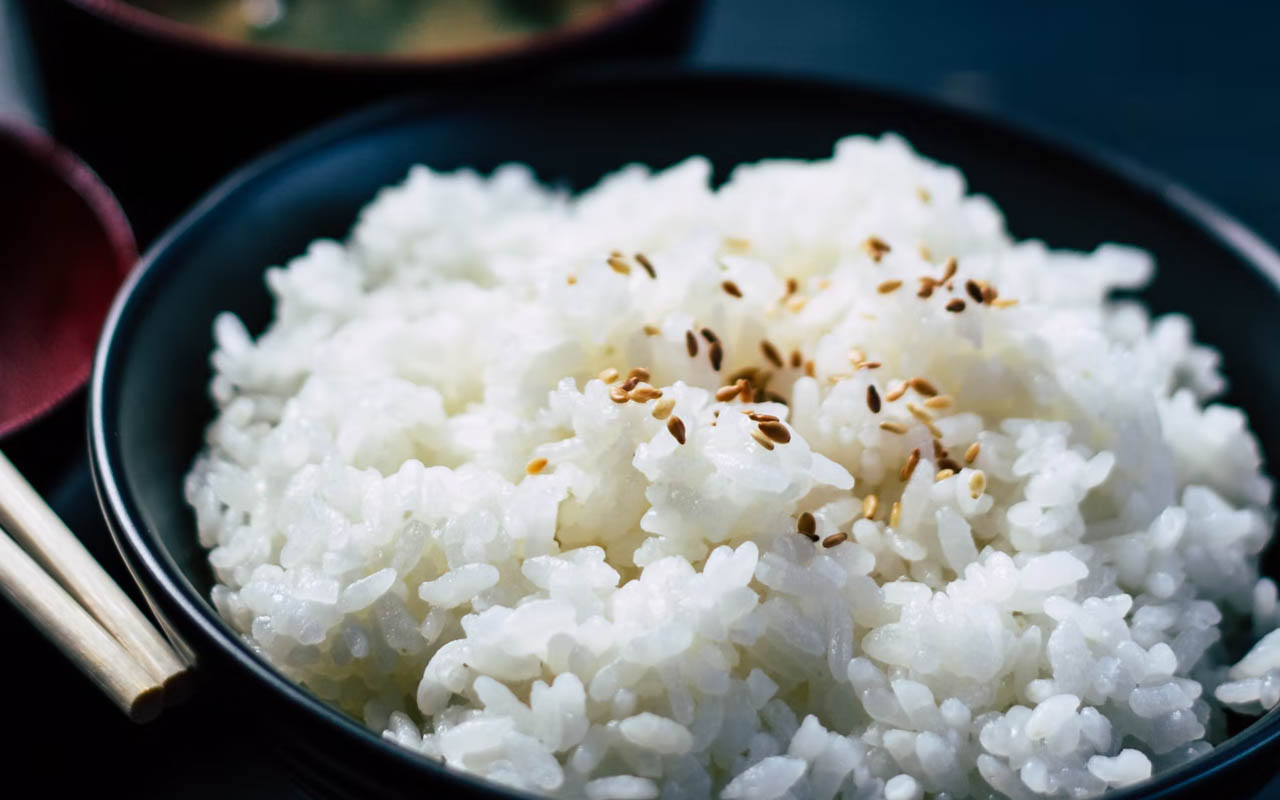 While rice was first domesticated in China over 13,000 years ago and later in India, the people of ancient Persia started cultivating it as a crop between 1,000 and 500 BC.

10. The first webcam was created to check a coffee pot. In 1993, researchers at the University of Cambridge were tired of getting up from their chairs to check the coffee pot only to find that it was empty. So, they wired up a system that would stream images.

The Trojan Room coffee pot was a coffee machine located in the Computer Laboratory of the University of Cambridge, England. During the early 90’s, while scientists were working on various projects, one thing they agreed on was to always have a full pot of coffee at all times. When the scientists went to refill their coffee cups and found that the coffee pot was empty, they considered their time being wasted. So, they invented the world’s first webcam that streamed images of the coffee pot through their internal computer network.

11. U.S. dollar bills only last an average of a year-and-a-half before they need to be taken out of circulation and replaced. 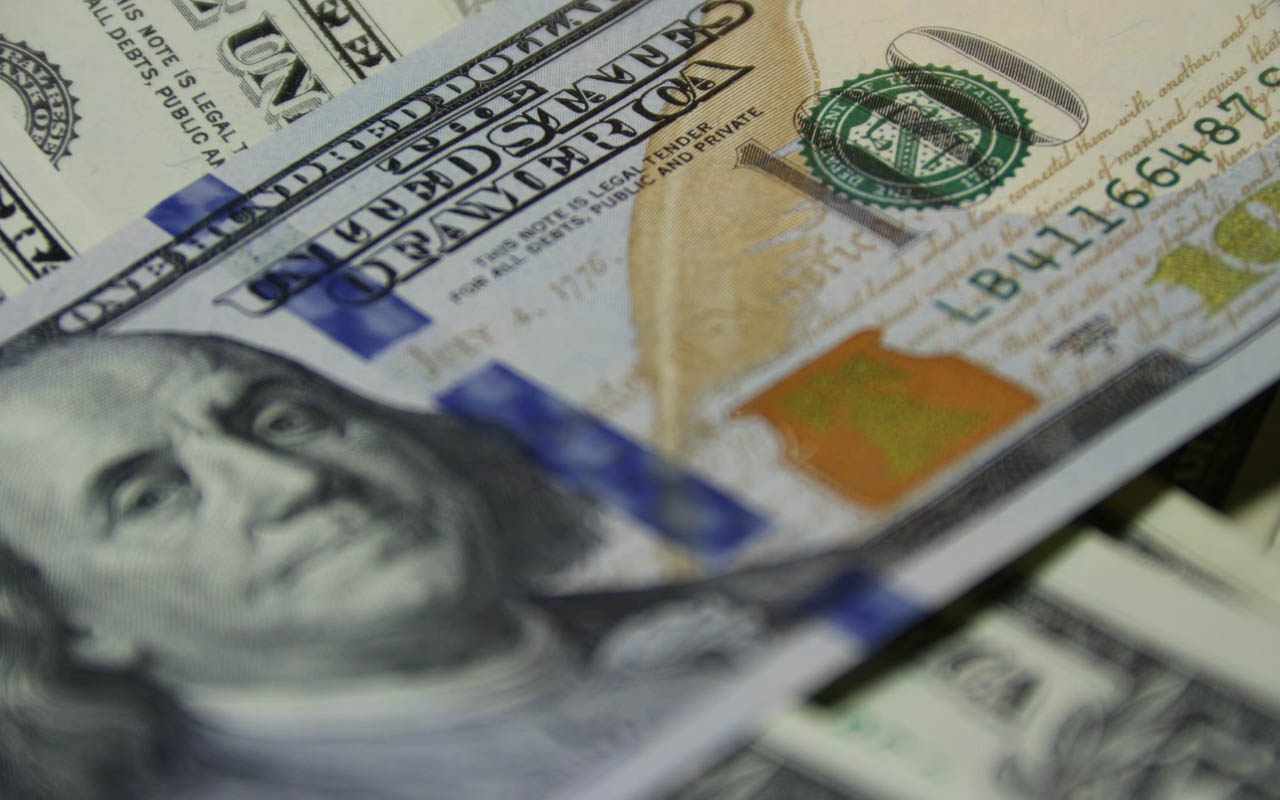 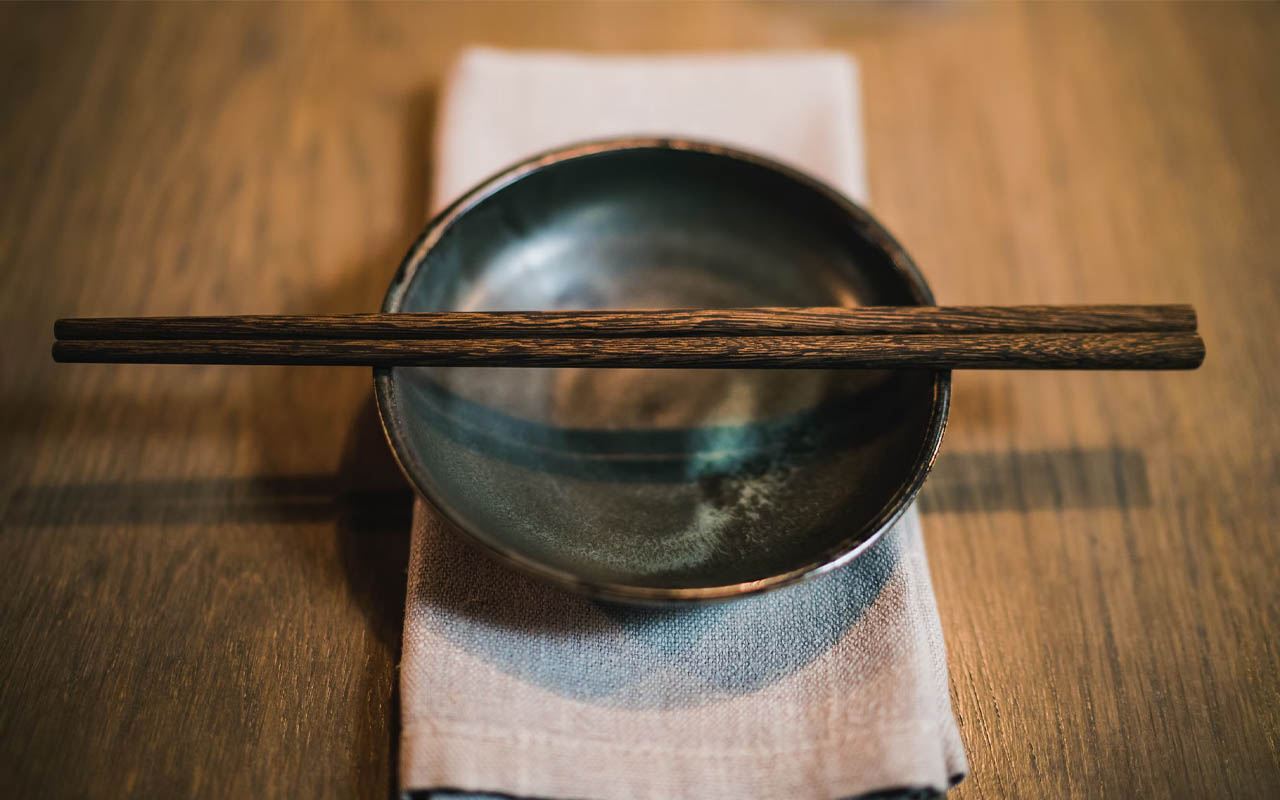 13. A Swedish mathematician recently calculated the number of different ways to tie a tie at over 175,000. 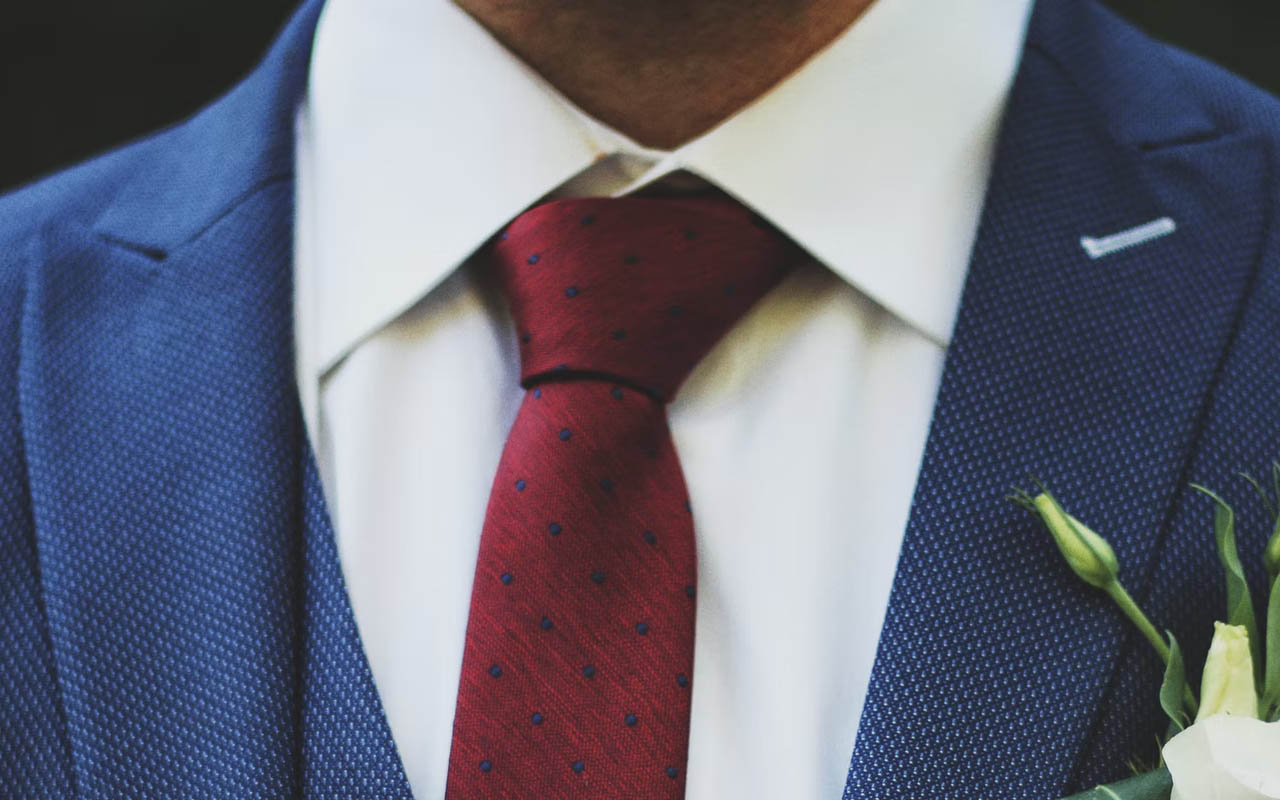 14. Those plastic or metal tips on both ends of your shoelaces are called “aglets”. 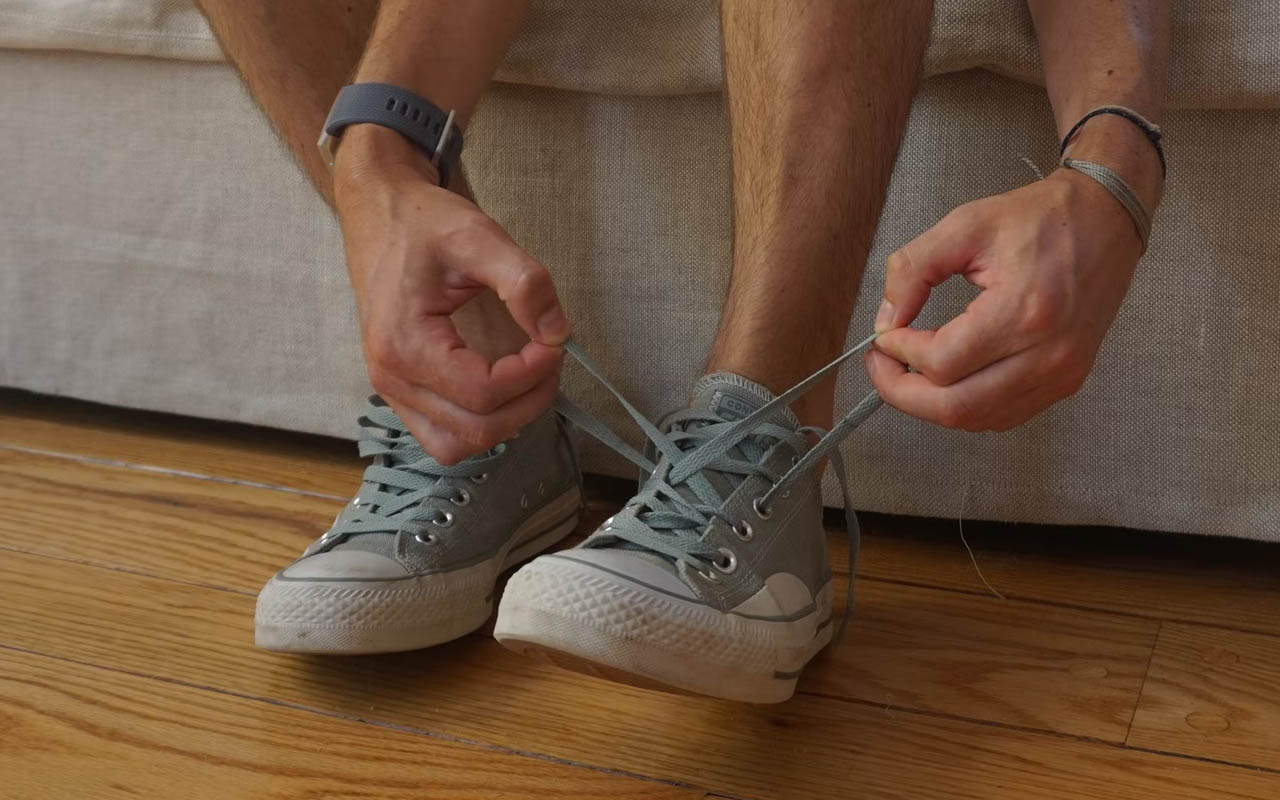 15. High heels were originally men’s shoes when soldiers wore them to help secure their feet in stirrups. 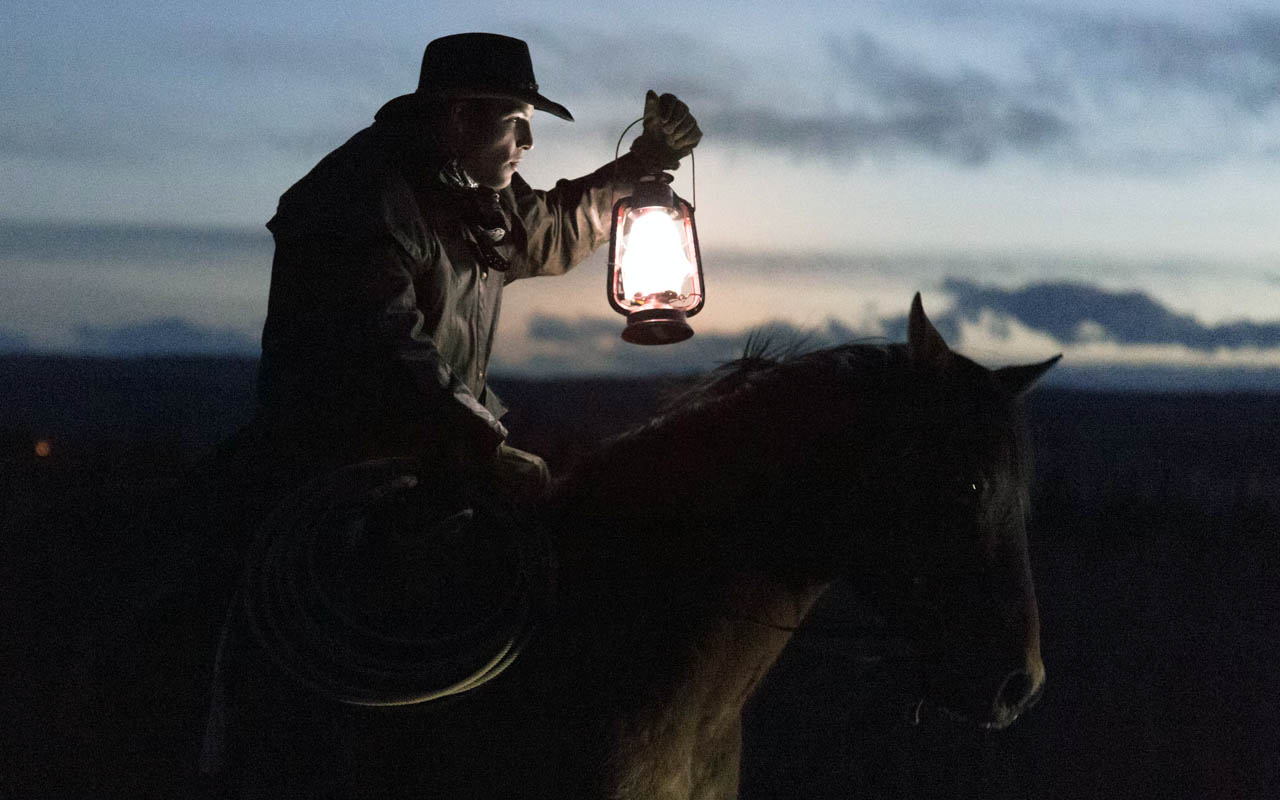 The origin of high-heels can be traced back to 15th century Persia when soldiers wore them to help secure their feet in stirrups.