18 Totally Useless Facts That Are Too Entertaining

18 Totally Useless Facts That Are Too Entertaining

The world is a gigantic book, filled with random, fun, wonderful and entertaining facts. And in some instances, it also includes useless facts that you will absolutely have no reason to know. For instance, which state capital is the only one without a McDonald’s in the US? Or where did pound cake get its name from? Like that, we have gathered a list of useless facts that might sound totally useless, but can be too entertaining for words.

1. Pizza Hut once delivered to the International Space Station. 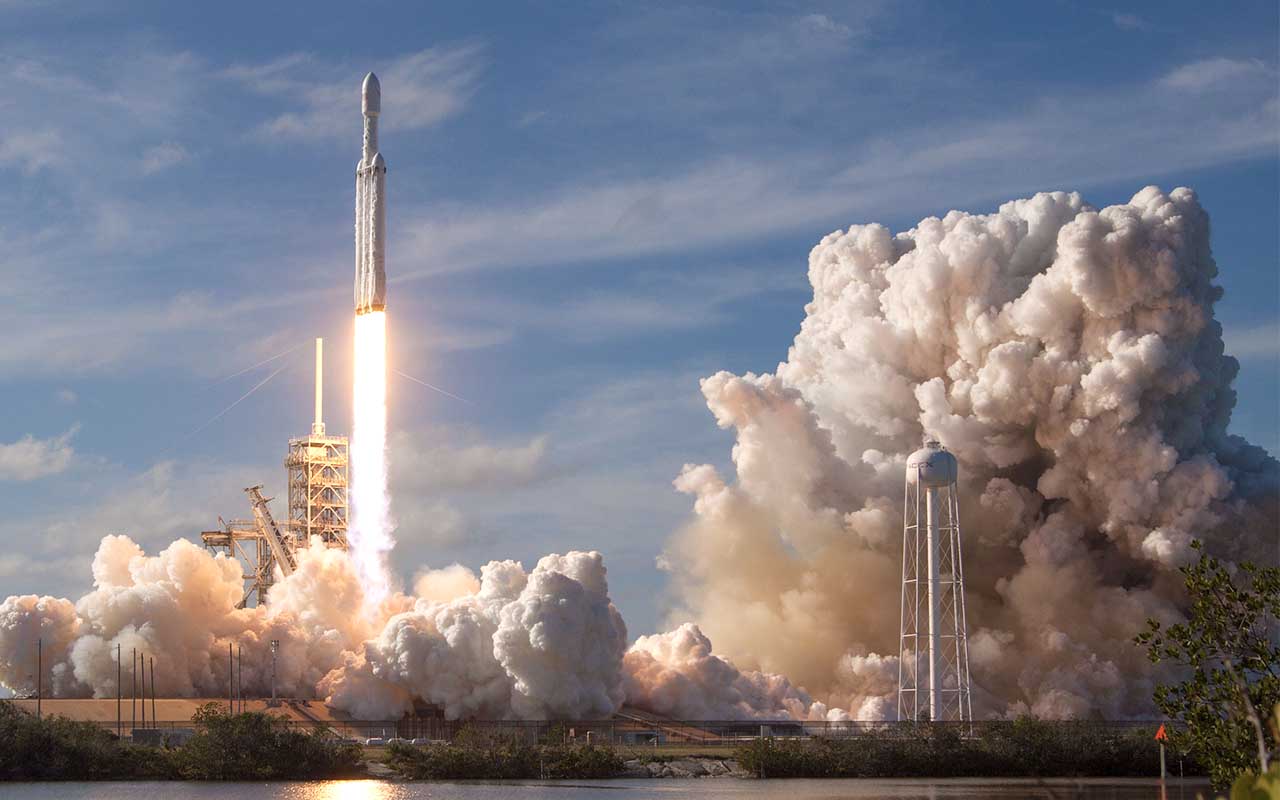 Back in 2001, Pizza Hut became the first restaurant chain to deliver to space. The BBC reports that the pizza was sent to the International Space Station (ISS) onboard a resupply rocket. The obvious publicity stunt cost them over one million dollars and required special planning to pull off. For instance, the pizza had to be topped off with extra spices, especially salt, since the taste buds become dull in space. Also, the pizza had to be topped off with salami instead of pepperoni since the famous topping did not preserve well during the required 60-day test. (source)

2. The King of Hearts is the only king in a deck of cards without a mustache.

If you are someone who plays cards every now and then, then you know that there are four kings in every deck of cards. While they all look similar, the king of hearts is the only one who does not have a mustache. According to The Guardian, the king originally had one, but it was lost in the reproduction of the original design. (source)

3. The egg came before the chicken.

Basically, a long time ago, there was a bird that was genetically close to a chicken. Scientists call it the proto-chicken. So, a proto-hen laid an egg, and a proto-rooster fertilized it. But one time, the ma and pa chickens’ genes combined in a new way, that it created the new species, now known as… the chicken! So in an eggshell, two birds that weren’t really chickens created a chicken egg, and hence, the egg came first, and then it hatched a chicken. (source)

4. The average adult spends more time on the toilet than they do exercising.

According to a 2017 study by British non-profit UKActive, British adults spend an average of 3 hours and 9 minutes on the toilet each week, compared to 1 hour and 30 minutes being physically active during the same time span. (source)

5. Montpelier, Vermont, is the only US state capital that doesn’t have a McDonald’s.

With over 14,000 stores spanned across the country, it might seem like there is a McDonald’s at every corner. However, you won’t see one in Montpelier, Vermont, which is the only US state capital that doesn’t have a McDonald’s. Montpelier tends to favor local businesses over large chains, and they don’t have a Burger King either. (source)

6. Your brain is capable of transmitting information along your nerves at more than 200 miles (322 kilometers) per hour.

Our brains are faster and more powerful than a supercomputer. For instance, when you see a bee coming your way, your brain uses motor neurons to transmit the message to your foot to quickly take off. According to National Geographic, neurons can relay this information at more than 200 miles (322 kilometers) per hour. (source)

For some, electronic dance music is ear piercing. It turns out that mosquitos feel the same way. According to a 2019 study, researchers examined the effects of electronic music by playing Scary Monsters and Nice Sprites by Skrillex. It turns out, mosquitos really hate the combination of very high and very low frequencies, as well as “excessive loudness and constantly escalating pitch”; thus keeping them away. (source)

8. The world’s largest family is located in India.

According to The Telegraph, a 74-year-old man, who lives in a remote village in India is credited with having the world’s largest family. His family consists of 39 wives, 94 children and 33 grandchildren, all living under one roof. (source)

9. The closest living relatives of the Tyrannosaurus Rex are the chicken and the ostrich.

The Tyrannosaurus rex, or T-Rex was the most feared and famous of all the dinosaurs. In 2007, scientists discovered that many of the molecules from the creature is remarkably similar to those of the chicken. Another molecular analysis study found that the T-Rex shares more of its genetic makeup with ostriches and chickens than with alligators and crocodiles. (source 1, 2)

10. When elephants see a heard of bees, they use special warning call to alert other elephants.

The largest animal on Earth are one of the most intelligent creatures. Scientists from Oxford University studying elephants discovered that when an elephants sees that a bee colony has been disturbed, they will send a warning call. The warning call provides time for other elephants to make a quick escape. (source)

11. The average American wastes about 2.5 days a year by looking for lost items.

12. Mice who travel to space are known to run in circles.

A new study, published in the journal Scientific Reports, shows that when mice are sent to space, they run in circles. NASA sent 20 mice to the ISS and after a week of space travel, they started performing loop-the-loops around the cage. It would start with just once mice and soon, others join. While researchers don’t know exactly why the mice were behaving like that, they believe it is because of the “rewarding effects of physical exercise”. (source)

13. Sloths are capable of holding their breaths for longer periods than dolphins.

We all know that sloths are extremely slow. However, when it comes to holding their breath, sloths are capable of slowing down their heart rates, allowing them to hold their breath for up to 40 minutes. At the same time, dolphins need to come up for air after about 10 minutes. (source)

14. It is estimated that around 16 million people alive today are direct descendants of Genghis Khan.

A 2003 historical genetics paper discovered that a substantial proportion of men in the world are direct descendants of Genghis Khan. Scientifically, this means that the men carry Y chromosomes, since they are only passed from father to son. So, approximately 0.5% of men in the world, about 16 million individuals alive today, carry his Y chromosome. (source)

The Constitution of India contains 444 articles in 22 parts, 12 schedules and 124 amendments, with 146,385 words in its English-language version. To put things into perspective, the United States constitution contains 4,543 words. (source)

16. Ravens are so observant, that they can tell when someone is watching them.

Ravens are known for their intelligence, and for how clever they are. In a 2016 study, researchers discovered that the birds exhibit a behavior called “theory of mind”, which allows them to tell when someone else is watching them. (source)

17. Golf balls have between 300 and 500 dimples, that creates a tiny layer of air around the golf ball and significantly cuts down drag; thus providing accuracy.

If golf balls didn’t have dimples, aerodynamic forces of gravity would not work on them. This means that the golf ball wouldn’t be able to go as far as one that has dimples. (source)

18. When you open your eyes in a dark room, the color you see is called “eigengrau”.

Eigengrau is name given to the pitch-blackness you see when opening your eyes in a dark room. Basically, its the dark-grey color. (source)

Previous 18 Unbelievably Hard To Believe Facts
Next How Many Hours of Sleep Do You Need? Age Chart Shows the Requirements to Feel Rested

Animals are amazing things. Like every human being, they are unique and exhibit unusual behavior. …